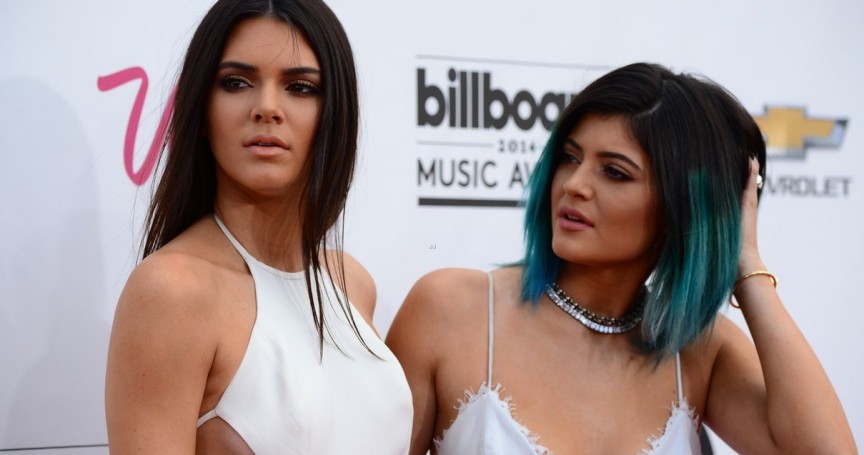 The entertainment industry is unique to other industries. Hollywood does not really need you to earn a degree, have a specific number of years of experience, nor do they have you intern first. You can make it big in Hollywood, it does not matter what age you are or what your credentials are. A person can become a millionaire before they can legally vote or drive, since unimaginable success can come very early in Tinseltown. Listed below are 10 famous teen celebrities that make more money than you. 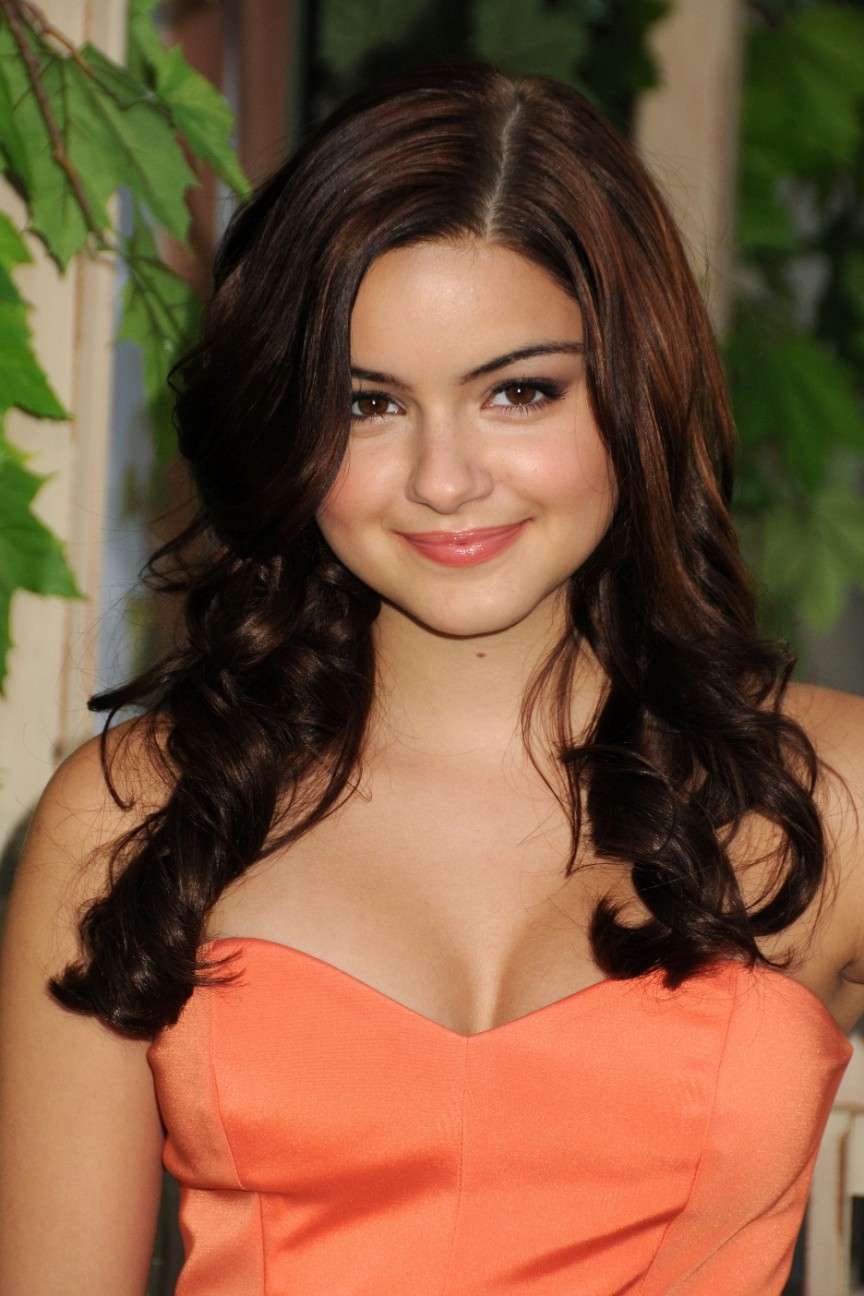 16 year old Ariel winter got the role of Alex Dunphy on the hit television comedy series, Modern family, in 2009. 4 Screen Actor’s Guild Awards for Bets Ensemble in a Comedy series has been won by Ariel and the rest of the cast. She reportedly earns $70,000 per episode, which pretty good for a 16-year-old-girl obviously. She has also been seen in films, Kiss Kiss Bang Bang, The Chaperone and she even lent her voice to the fims Ice Age: The Meltdown and Bambi II. She became the voice of the lead character in the Disney animated series, Sofia the First, in 2012. 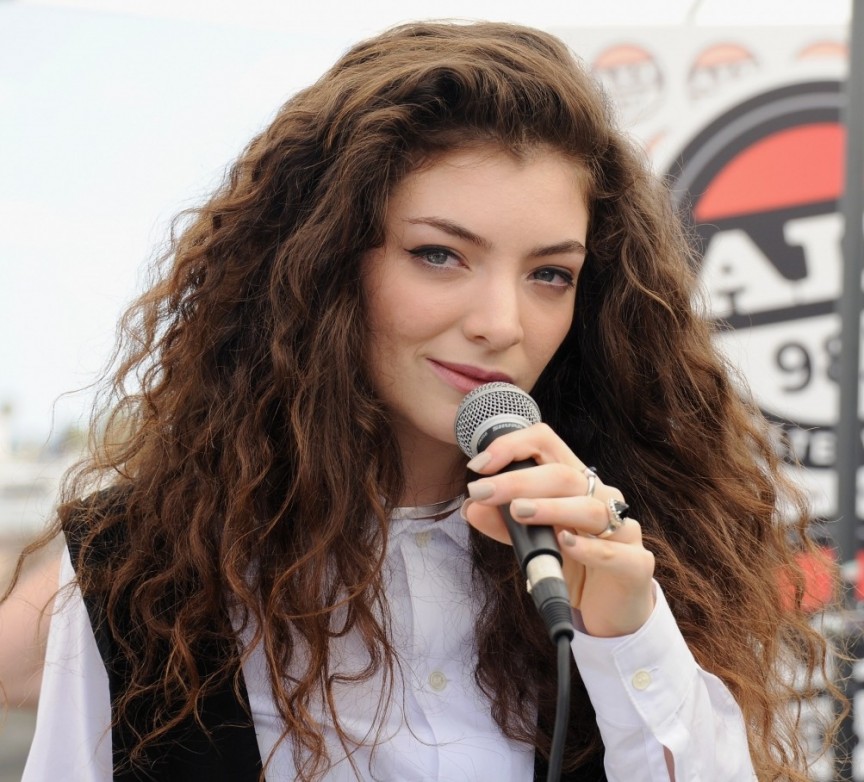 Lorde is a 17-year-old New Zealand singer-songwriter. Lorde’s debut album ‘The Love Club Ep’ was commercially released in March 2013. Before the commercial release, her song ‘Royals’ was known really well, but after than it was seen as an international hit. More than 5.2 million copies of Royals were sold. Royals also won 2 Grammy awards for Lorde and held the number one spot on the Billboard Hot 100 list for 9 weeks. After that, Lorde signed a $2.5 million publishing deal for rights to use her music. In September 2013, Lorde released her first studio album, ‘Pure Heroine’, which has two singles ‘Team’ and Tennis Court.’ Team received 1.5 million downloads and more than 1 million copies were sold by the album. Time magazine named Lorde the most influential teenager in the world in 2013, for “forging her own path” and “making an impact in popular music.” 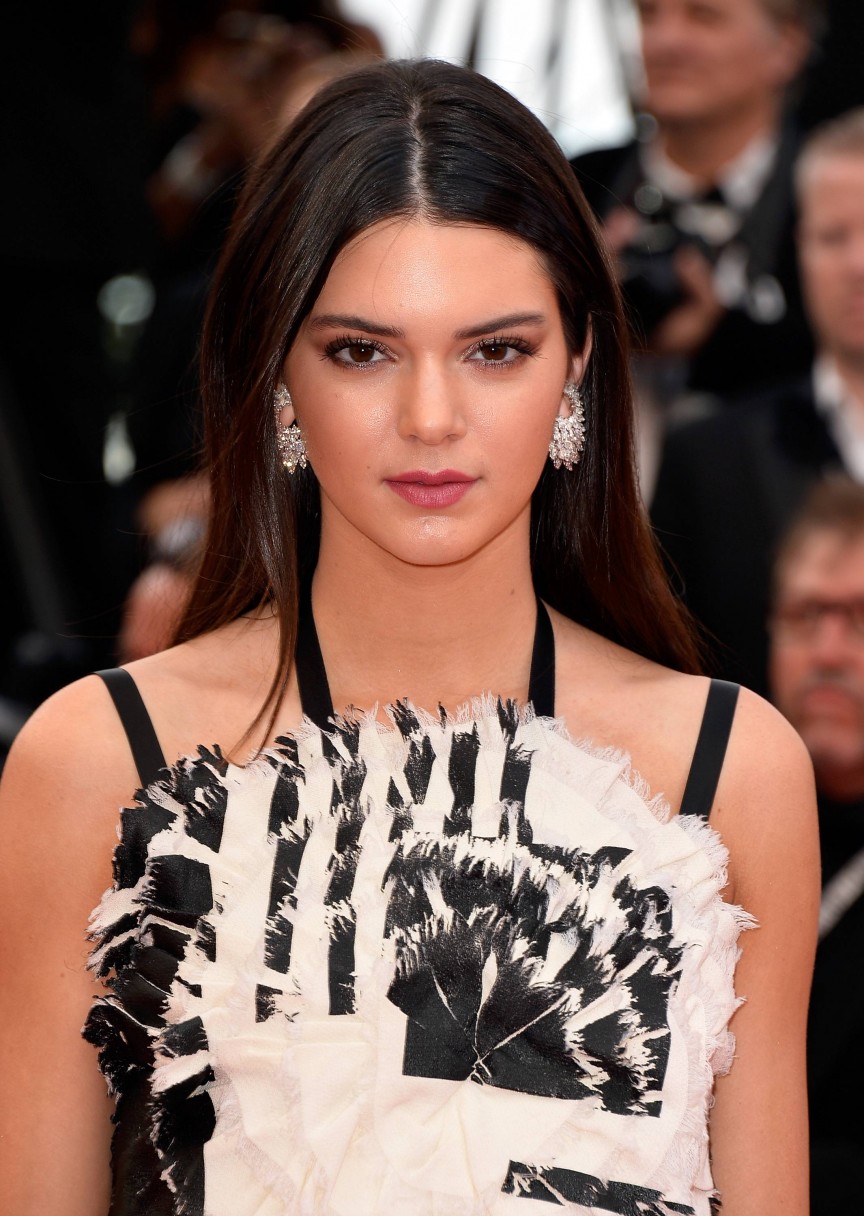 This 18-year-old rose to stardom when in 2007, during the premier of the reality show, Keeping up with the Kardashians. Kendall Jenner earns $5000 per episode. Not a lot of time passed before people started to take note of Kendall’s look and model stature. ‘Wilhelmina’ modeling agency signed her at the age of 14 and since that she has modeled for Forever 21, Sherri Hill, American Cheerleader, OK! Magazine, Cosmopolitan, Marc Jacobs, Chanel and more. Kendall together with her sister Kylie, is a seventeen magazine’s Style ambassador, just released a Sci-fi novel and also has a clothing line available at PacSun. Apart from that, she has 2 nail polishes with the -Nicole O.P.I. collection. To add to this, Kendall collects $5000 per paid-for-tweet to her total of 8.6 million followers. 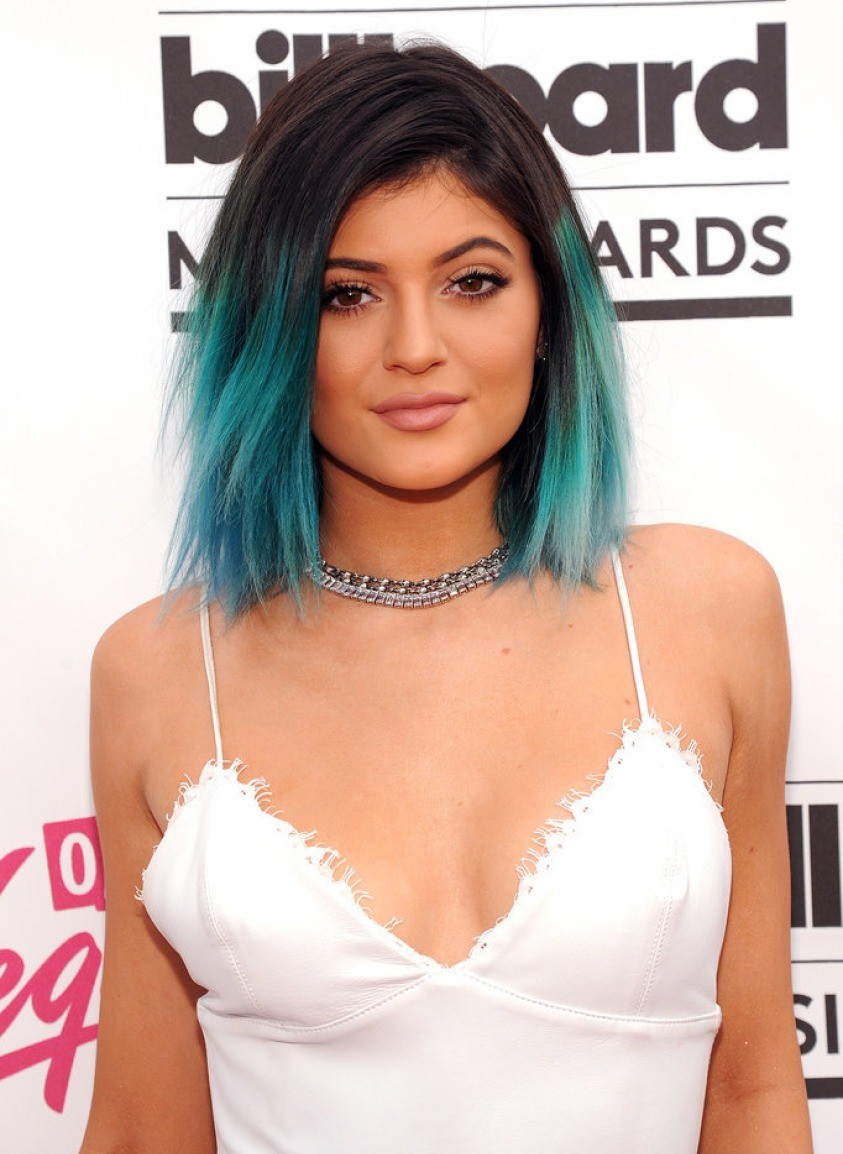 Similar to her sister Kendall, this 17-year-old has been on the spotlight since 2007, when her family show, Keeping up with the Kardashians premiered. Jenner was immediately shot into stardom and has funded on her fame through many business opportunities. She command $5000 per paid-for-tweet to her 7+ million Twitter followers and reportedly earns $5000 per episode. Apart from that, she has modeled for Seventeen, Forever 21 and Avril Lavigne’s clothing line, Abbey Dawn. As stated before, she and her sister Kendall have been Style Ambassadors since 2011 for Seventeen magazine. Additionally, Kylie has 2 of her own nail lacquers from the Nicole by OPI collection, and both sisters have a clothing line that’s exclusively available at PacSun. Kylie and Kendall’s latest business deal was the release of the science fiction novel named Rebels: City of Indra – obviously, they had a ghostwriter. 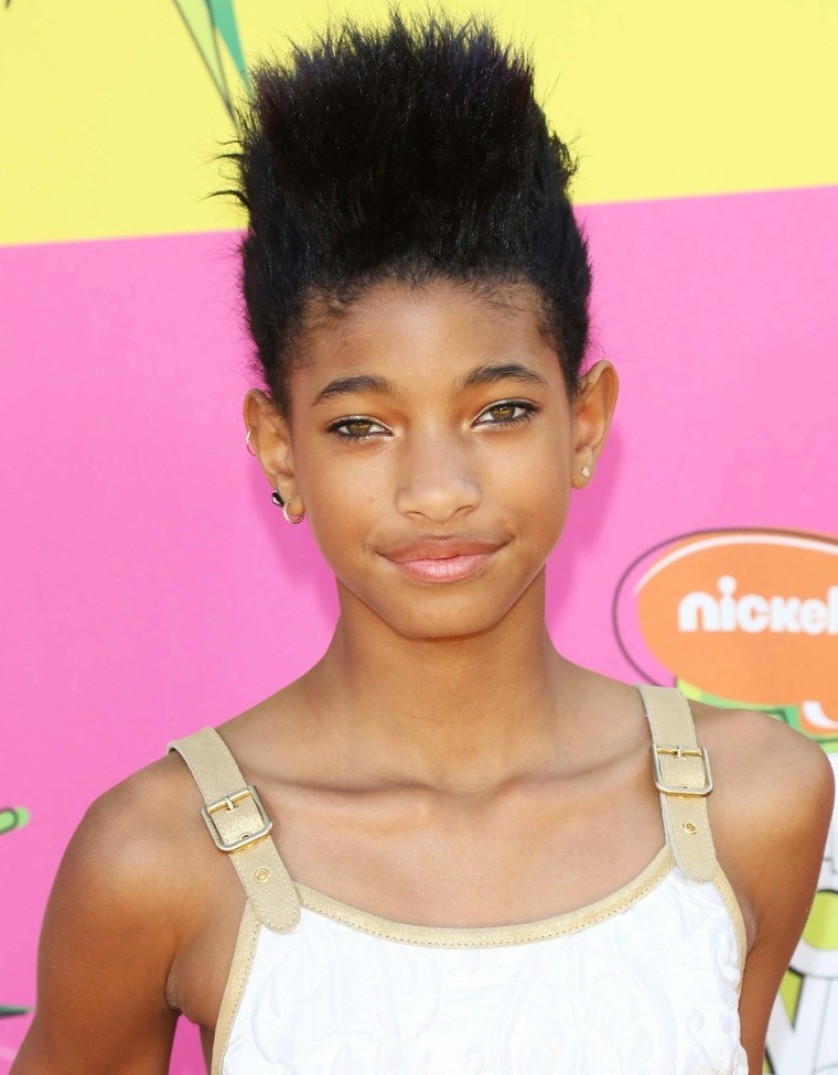 This 13 year-old is the daughter of A-List actors, Jada Pinkett Smith and Will Smith. Willow Smith began following in her parent footsteps at the age of 6, when she has a small role in the film, I Am Legend in 2007. She starred in the film Kit Kittredge: An American Girl in 2008, and in 2010, Willow grasped the attention of the world when she released her hit song ‘Whip My Hair.’ This song got to #11 on the Billboard Hot 100 chart, got the 10-year-old signed to Jay Z’s Record label, Roc Nation, and has over 1.6 million downloads. ‘21st Century Girl’ was released as a follow up to ‘ Whip My Hair,’ and she released 3 other singles, but is yet to release an album. Willow has decided to be a kid instead of a pop star for now, according to her parents. 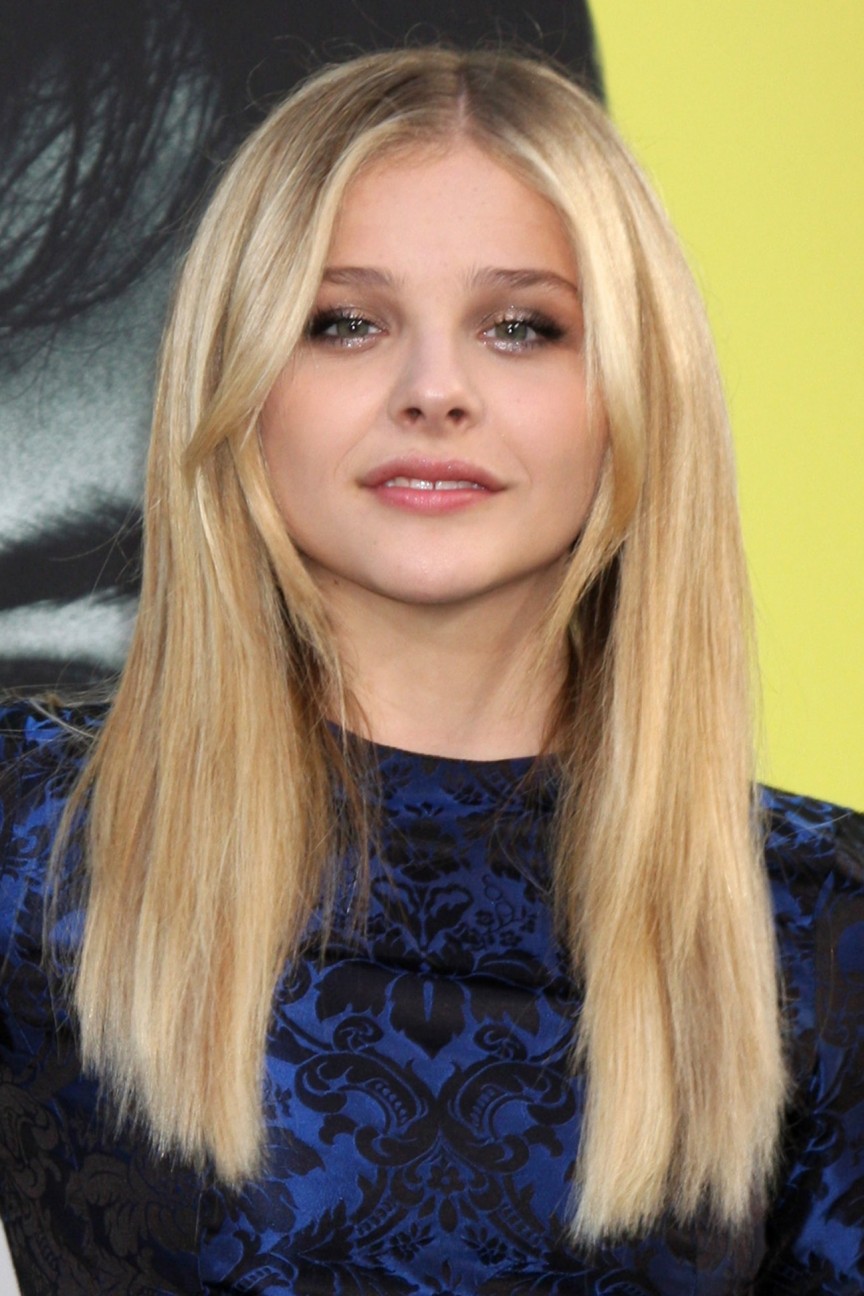 This 17 year old has become an A-list actress in Hollywood. After her role in the film, Amityville Horror in 2005, Chloe’s acting career improved quickly. Chloe Grace Moretz has played lead roles in the firms Let Me In, Carrie, Hick and Hugo. Moretz is best known in the films, Kick-Ass and Kick-Ass 2 for her role as Hit-Girl. Her dazzling looks have granted her the chance to star in a lot of photo shoots for major magazines, such as Vogue, Teen Vogue, InStyle and Marie Claire. Chloe became the face of the clothing band called Aeropostale in 2012. If I Stay hit theaters this past weekend and will earn the young actress a seven figure salary. Grace received $500,000 for her work and will get 15% of profits. Still, even if the film is not profitable, she will receive an additional $1 million. Things are looking great for Chloe. If I Stay opened up on 8/22 in the number 1 spot at the box office; she will be earning 6.8 million on a Friday night. 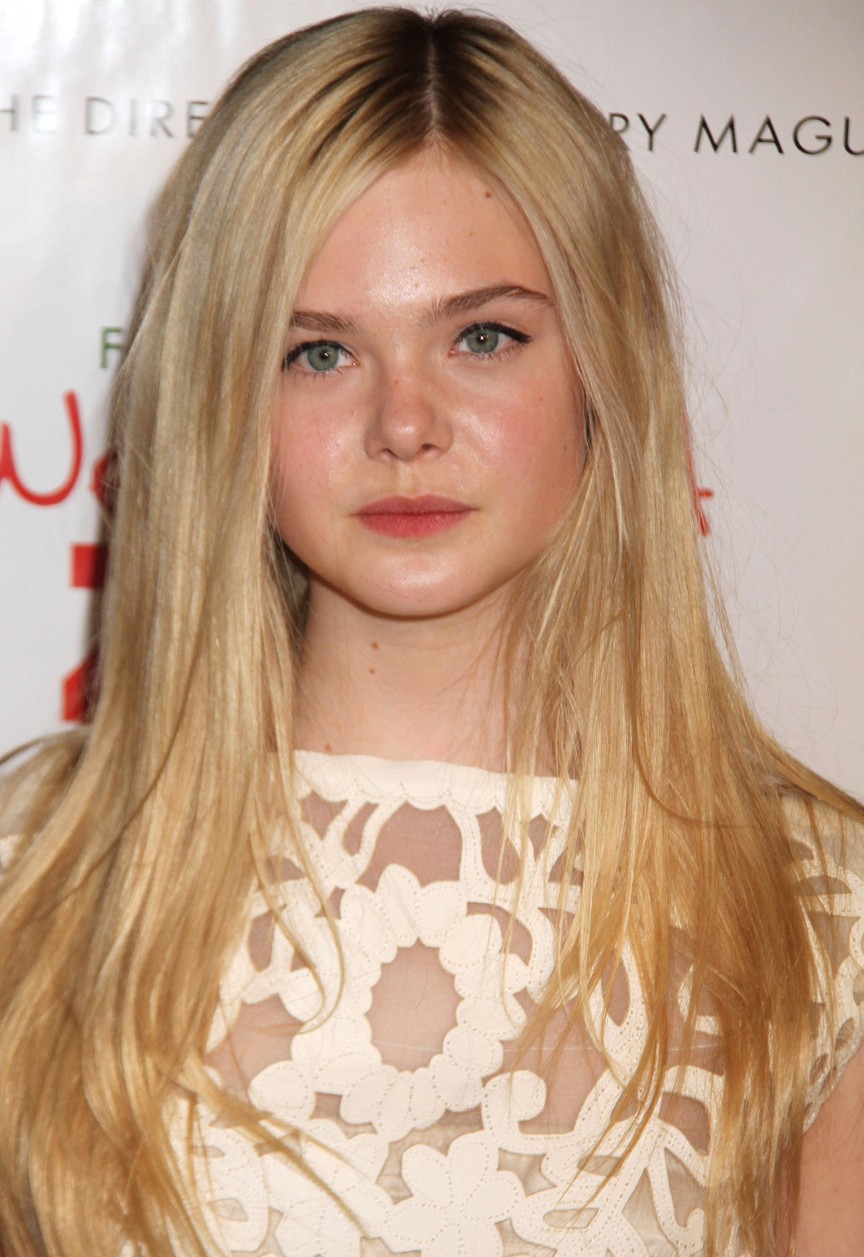 The 16 year old is the younger sister to A-list actress, Dakota Fanning. Elle Fanning got her first leading role in the film Somewhere, at the age of 12 in 2010. In 2011, her role in the film Super 8 earned her $1.5 million and a lot of critical acclaim. Apart from that, she has starred in the films Maleficent and We Bought a Zoo, and a lot of others. Her growing fame gave her a guest appearance on CSI: Miami, CSI: NY, House M.D., Criminal Minds and Law & Order: SVU. Her Hollywood career is going to be long and successful if she is anything like her sister. 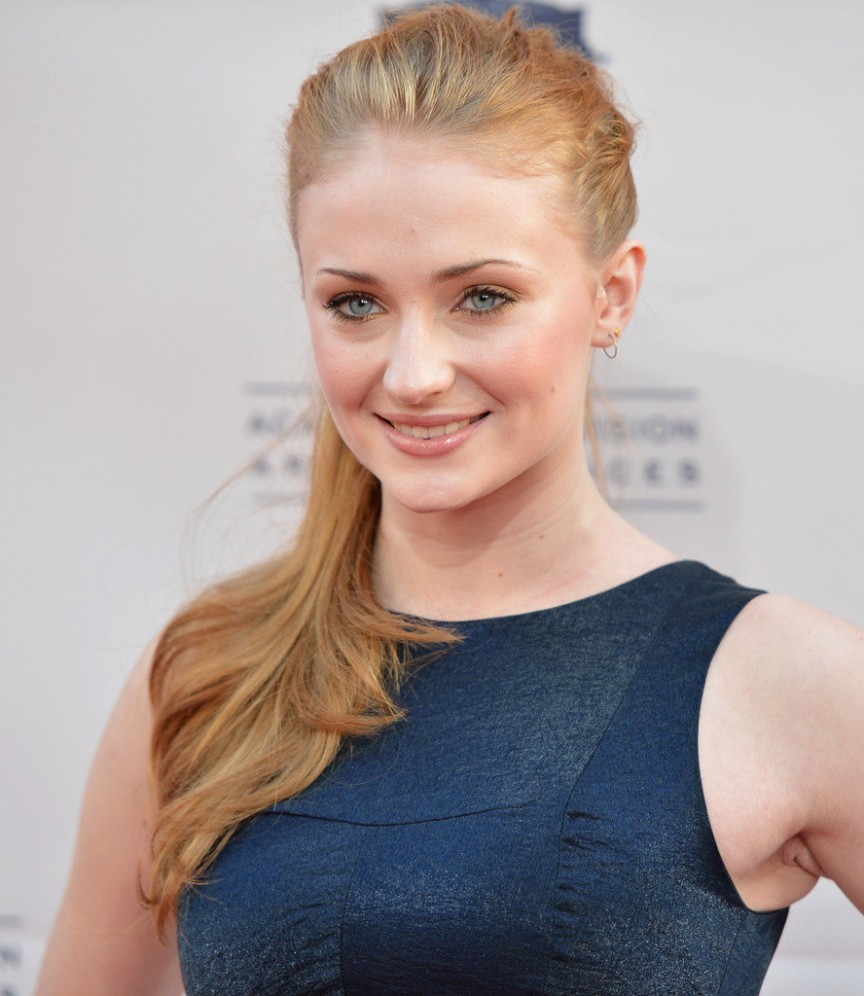 This 18-year-old was casted for the role of Sansa Strak, in 2011 on the hit HBO series, Game OF Thrones. Sophie Turner reportedly earns around $55,000 an episode. With how famous the show is, she has gotten roles in films, The Thirteenth Tale, Barely Lethal, Alone and Another me. She gets $250,000 per film on those mentioned films. Turner was just casted as Mary Shelley in the film, Mary Shelley’s Monster. The film is planned to be released in 2015. 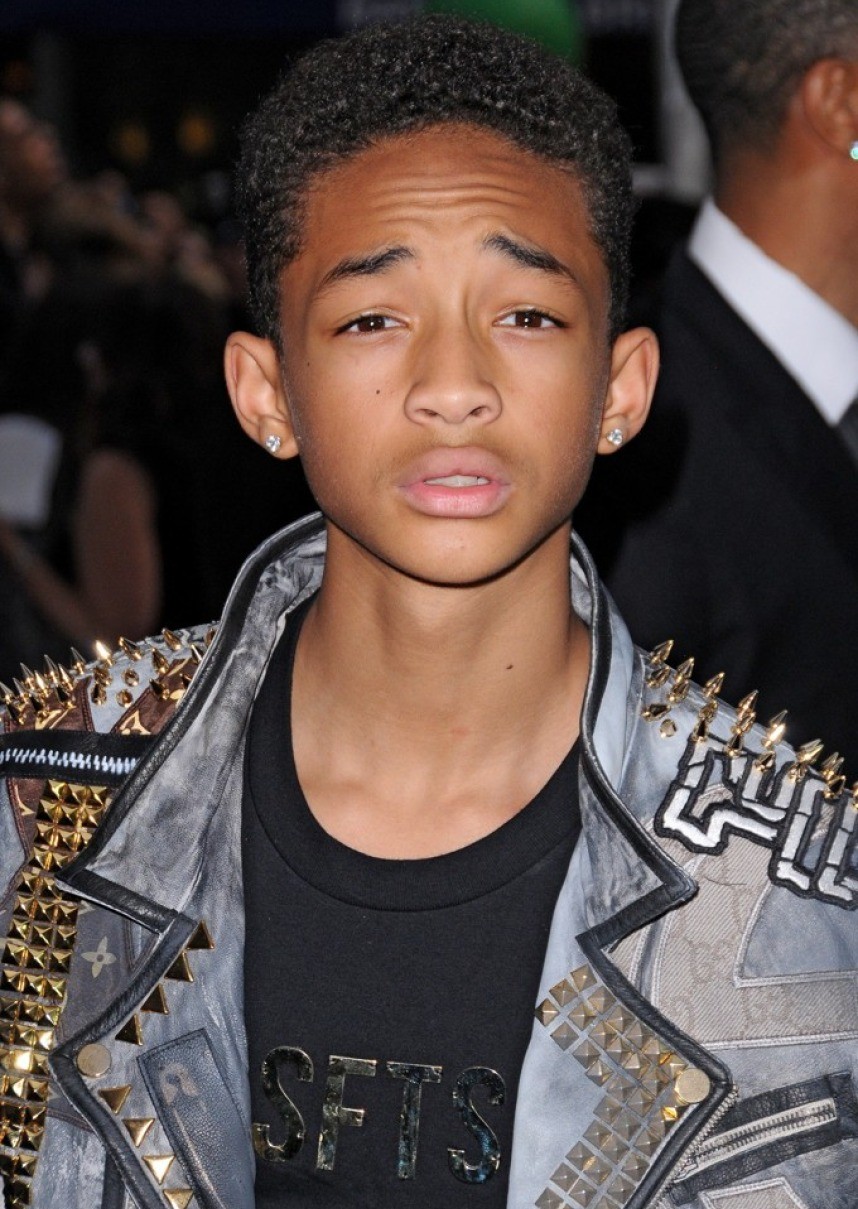 Jaden Smith is the son of Will and Jada Pinkett Smith. This 16-year-old’s first frole and breakthrough role was in the film The Pursuit of Happyness. He was just eigt years old and he acted alongside his father. After that, he starred in the films, The Day The Earth Stood Still, Karate Kid and After Earth. He reportedly earned a whooping $3 million for Karate Kid. Apart from that, Jaden has launched a music career. He rapped in Justin Bieber’s song ‘Never Say Never’ in 2010, and in 2012, he released a mixtape. He also started his own clothing line in 2012 called, MSFTrep. As of the moment, Jaden has two films coming up, The Good Lord Bird and Karate Kid II.

This 18-year-old’s first acting role was in the film, Signs in 2002. However, she had her first breakthrough role in the 2006 film, Little Miss Sunshine, at the young age of 12. Abigail earned a nomination from the Academy Awards and Screen Actors Guild Awards for that role. After that, her career shot into the sky and she started earning $2 million per film. She starred in many blockbuster films, including Zombieland, Maybe, Definitely, The Call and My Sister’s Keeper.Abigail has 2 upcoming film projects which are scheduled to be released in the late 2014 and 2015. She will play in the lead role Maggie alongside Arnold Schwarzenegger. The film is a post-apocalyptic movie set to be released in November 2014. Final Girl, the second film, is scheduled to be released sometime in 2015.