Musical instruments may seem pretty straightforward: lots of people play the piano, guitar, or drums. We are familiar with most types of instruments through watching musicians play on television or classes at school. And obviously most of us have learned at least one instrument in our lives, whether it was the generic recorder in grade school or a wind or brass instrument for marching band in high school.

Yet people have not heard of a lot of instruments out there. They allow a couple of artists to fill a niche, and gives a way to reconnect with history or a creative outlet for others. It looks like our ancestors had the same obsession with music as us today, and a wide variety of musical instruments have existed for thousands of years. But not all instruments are old: a lot of musicians and artists have tried to dream up new musical instruments so that they can produce unusual one of a kind sounds. A few, like the Aeoleon harp, actually make use of the natural phenomena – wind, in this case – or reflect scientific developments, like the singing Tesla coil. Others attempt to imitate the rich sounds of more than one instrument, such as the just invented wheelharp. And lastly, a few instruments are actually custom made, the gameleste for example, which was actually commissioned by and specifically for Iceland singer Bjork.
Listed are the some of the strangest (and most awesome) musical instruments in the planet, from the ancient didgeridoo to brand-new contraptions invented by determined scientists and musicians. 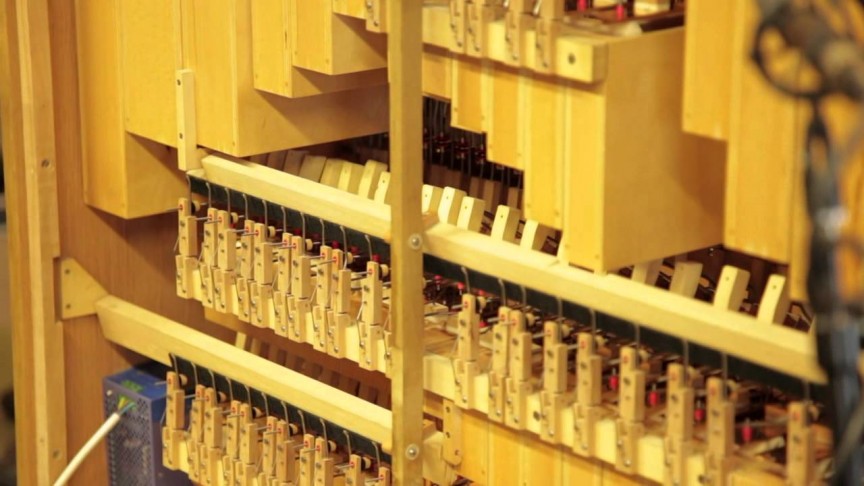 The gameleste was really invented specifically for Icelandic singer Bjork “Biophilia”, an album and multimedia performance project that she created and debuted in 2011. This percussion instrument is a mixture of a celeste, which is a small keyboard-like instrument with hammers that strikes steel plates, making a bell-like sound and a gamelan, a traditional Indonesian instrument that essentially is made up of many percussion instruments. The gameleste was made by a British percussionist and an Icelandic organ craftsman for Bjork. 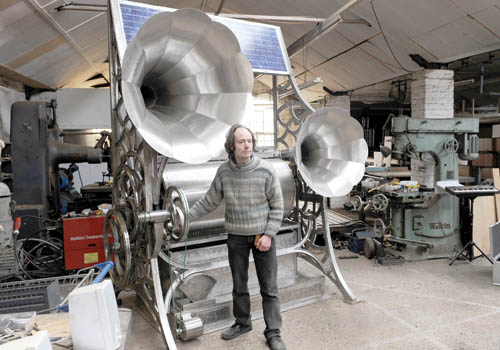 Henry Dagg, a sound engineer, built a giant pin barrel harp that is powered by the sun for 4 years. “Sharpsichord” was the name Doug gave to this gigantic creation. It is essentially a huge steel device containing a gramophone and 11,000 holes on a revolving cylinder. In order to pluck the instrument strings as it turns, it uses pegs that are stuck into the cylinder. You must manually program the sound it plays, peg by peg, which means that playing a single song could be quite a while, it actually takes a day or more. 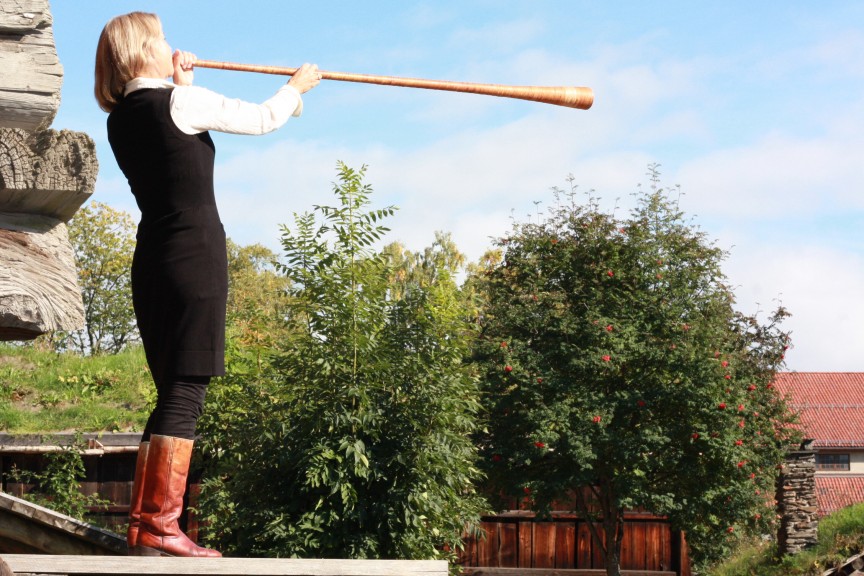 The lur is a 2 meter blowing horn and it appears to be one of the oldest instruments on record. Rocks painting in Scandinavia have illustrations of these instruments. Curved or straight, a lur is often seen in old images of Vikings, and in fact, in the middle ages, Scandinavia used the wooden version of this instrument. The instrument changed with the technology. During the bronze age in Denmark and Germany, the bronze version of this instrument was played, and it was made up of a mouthpiece and a couple of pipes. 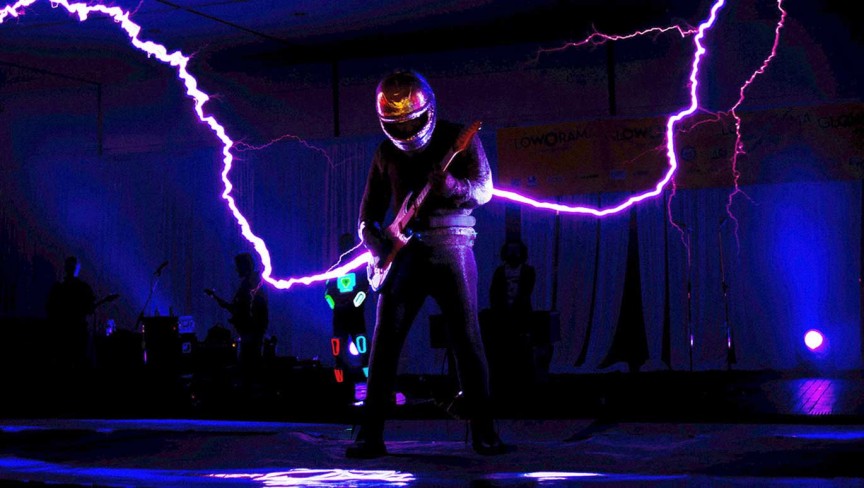 This may be the coolest instrument listed here, a far as science is concerned, since it looks something straight out of a science fiction movie. The singing Tesla coil is a form of a plasma speaker. It is a form of a Tesla coil (a coil that produces high-frequency alternating currents) that produces musical tones by making a spark output. A pitch that has a low wave-like sound is produced too, which is alike to that of an analog synthesizer. Its frequency is really above human-audible frequencies, so digital modulation makes a recognizable pitch. If this scientific jargon is making you completely lost, really, the music that is produced by this instrument creates results from a spark passing through air. 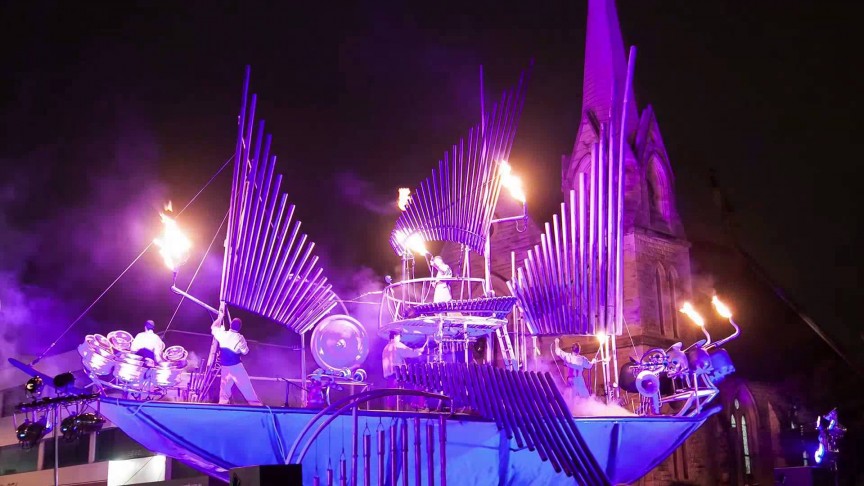 A pyrophone is an organ that literally makes sounds through explosions. Yes, really. The pyrophone came from the 19th century (which happens to be when people were obsessed when the combustion engine was discovered.) The organ produces a sound by creating internal combustion. It basically targets the combustion through the chambers that makes variable sounds and (more or less) produces different tones. Gasoline or propane are usually used to power these steampunk-like musical instruments. 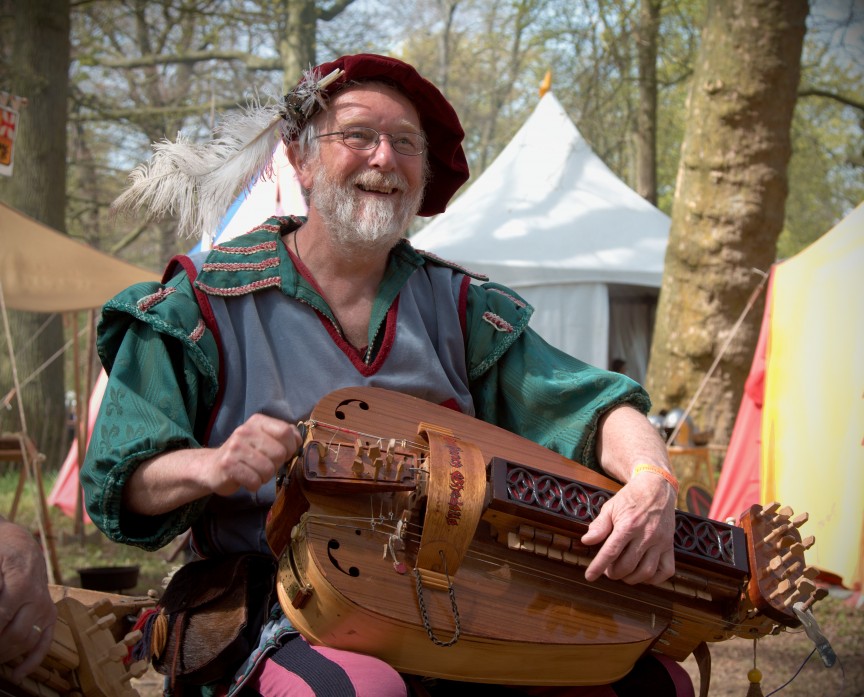 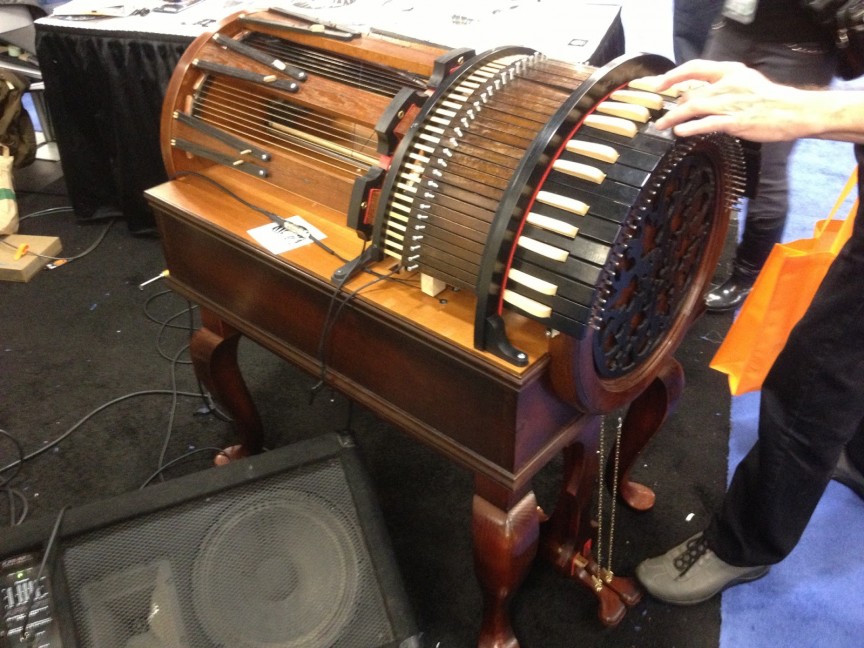 The wheelharp is a musical instrument with bowed strings that is played using a foot-controlled motor and a keyboard. It has strings that continuously make sound due to friction made between the spinning wheels. A treadle powers the wheelharp, and the treadle is managed by a musician’s foot (similar to the petal of a piano). Even though the wheel harp made its debut in California in 2013, it was really based on a design of an instrument that was sketched centuries ago by Leonardo Da Vinci himself. Da Vinci never got a chance to build the instrument, but thanks to some innovative artists and musicians, the instrument finally became a reality. It makes a very full, rich sound, almost like a lot of instruments being played by many musicians at once. 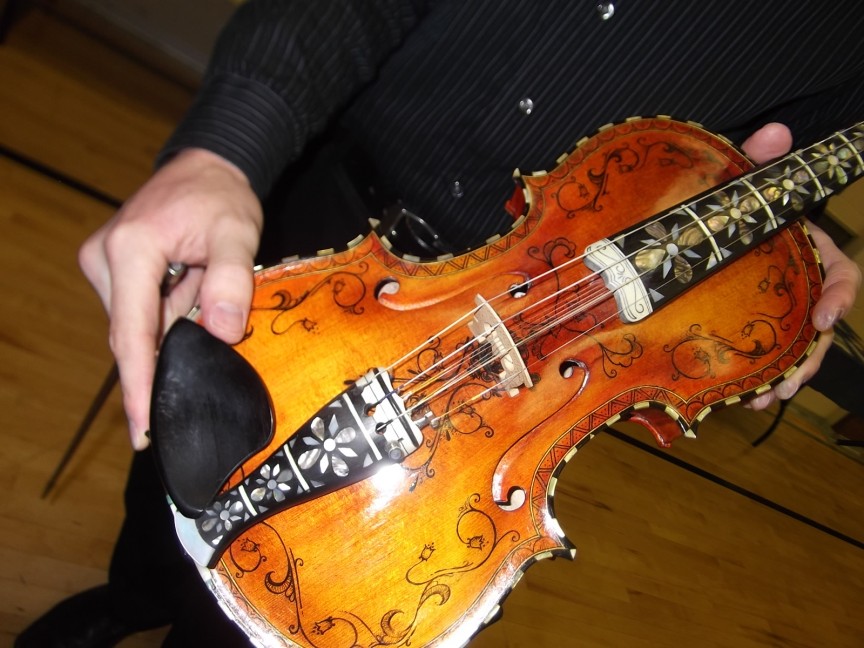 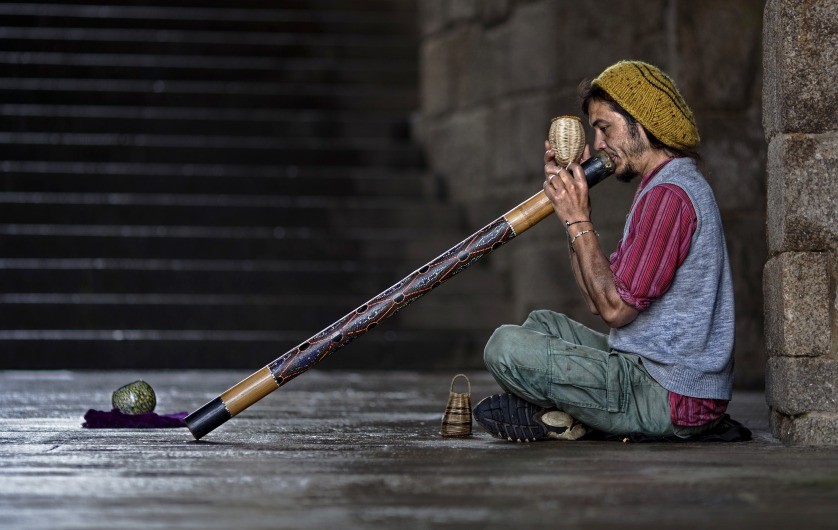 The didgeridoo is a famous, old Australian instrument. It was made by the Indigenous Australians around 1,500 years ago. It is basically a natural wooden trumpet or pipe that produces sound through air. The instrument can be found in different sizes, and usually the longer the instrument, the horn produces a lower pitch. The instrument is a really old one, it even appears on ancient rock drawings. Nowadays, in order to represent the culture of the group of people who played the instrument before, they are painted. 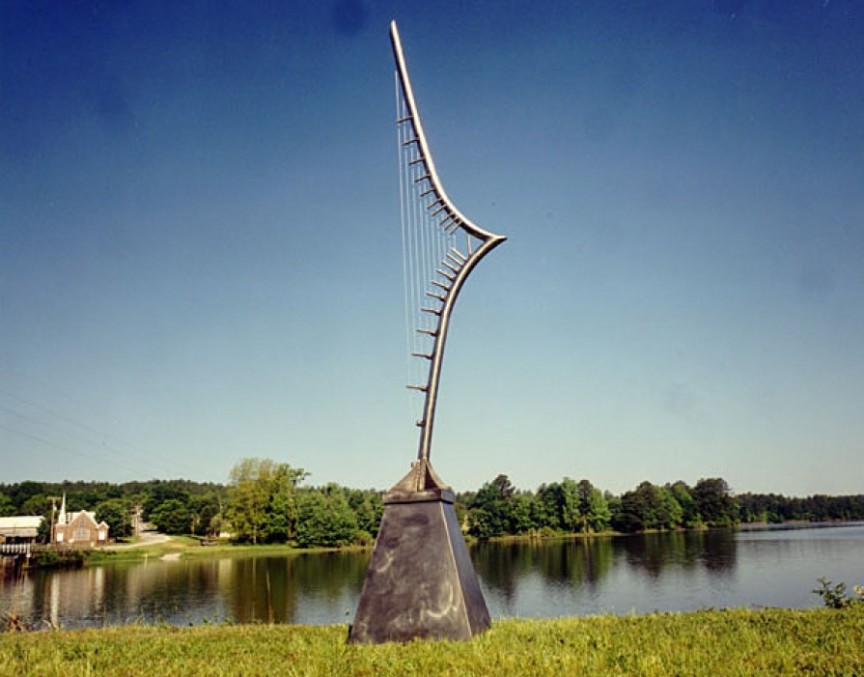 Some people call it the wind harp. This weird device creates sound when wind passes through it. The Aeolian harp is named after the god of wind in the Greek. The big device has a box and a sounding board with strings that are stretched across two bridges. The wind blows across the strings and produces sounds when it placed in an open window. The string can be tuned to different pitches. The sound produced can be haunting, even eerie, and indeed feels that the instrument is being played by the gods themselves.