Because YouTube is so common in most of our everyday lives, it seems hard to believe that it has been around for less than a ten years. A lot of us use YouTube on a day to day basis, even if it is for videos, songs or whatever may be hiding in its darkest corners. It would be unthinkable for many not to be able to access the viral videos or latest songs at the touch of a button, since we have all of this and more via the world’s most popular online video site. Since its origins, YouTube has helped to launch innumerable careers, such as Justin Bieber, and an unbelievable seventy-two hours of video is being uploaded all over the world every minute.
The site was originally founded in 2005 by three ex-Paypal employees, Steve Chen, Chad Hurley, and Jawed Karim. Karim said that his inspiration for a site like YouTube was from two well-publicized events which happened in 2004: the unfortunate Janet Jackson wadrobe malfunction at the superbowl, and the tsunami in the India Ocean. YouTube first video, posted by Jawed, was called “Me at the Zoo”, and it showed Karim discussing elephant trunks at San Diego. Thankfully, it was only 19 seconds long.

In the September of 2005, YouTube hosted its first one-million hit video, a Nike advertisement starring Brazilian footballer Ronaldinho that ‘went viral’ as would be said in modern terms. Since that video, YouTube has got a number of investors, and was officially bought for $1.65 billion by Google in October 2006 – a price we now know to have been a really good deal. YouTube bought in its Partner Program in 2007, which allows people to get paid for their viral content, and over the past seven years many people have been ‘professional YouTubers’ – with an best few making over $1 million dollars. This articles profiles the list of the ten most successful and richest YouTubers all over the world. 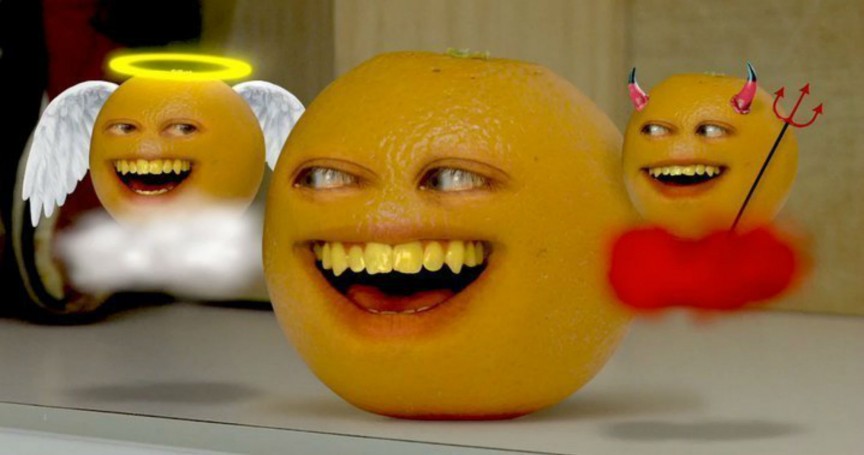 At around two point one billion views, number ten is YouTuber RealAnnoyingOrange is at number ten. Having brought in around 3.4 million dollars over the period of five years the channel has existed – the first video aired in October 2009 – there is obviously about the unbelievably irritating format that attracts numbers of viewers. The videos initially followed the Annoying Orange and recorded its interactions with other food items. Dane Boedigheimer, its creator, says that the idea for the very first video came up in his head while he was sleeping one night, when he started laughing in bed and was not able to explain himself to his girlfriend since he was too embarrassed at the stupidity of the idea. The tone of the show’s format was set by that quite well, although it has, without a doubt, proved successful, so much so that the web series has become a TV show on Cartoon Network.

With approximately three point five million as its net worth, UberHaxorNova is at number nine. The simplicity of UberHaxorNova’s channel looks to be the key to its success, since it has over 1.3 billion views. Somewhat new onto the YouTube scene, UberHaxorNova, also known as Nova, mainly features videos of him and sometimes other friends playing video games with added funny commentary. Nova has also done several animations, and a few charity funds. 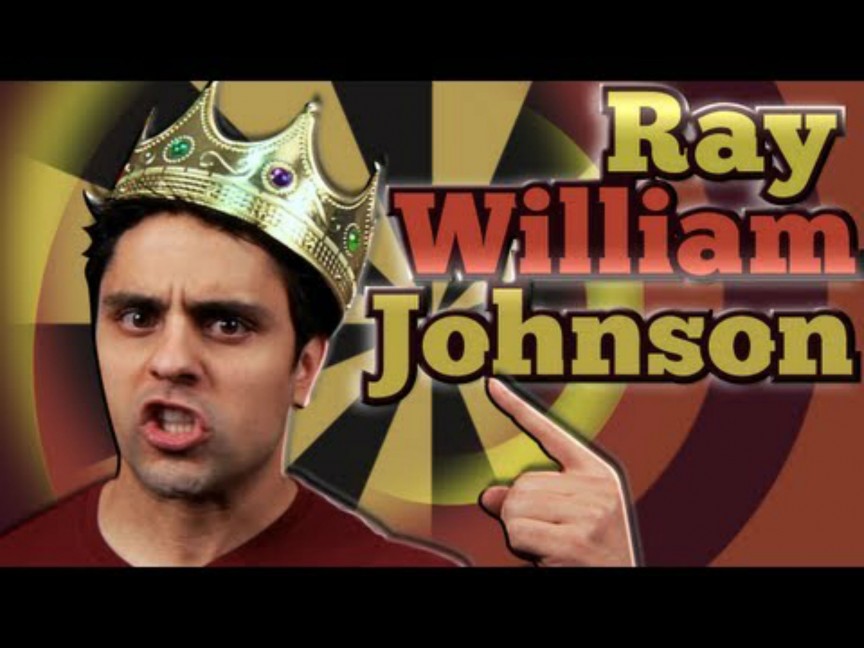 Coming it at number eight is YouTuber RayWilliamJohnson, with around two point seven billion views. He recently retired from video-making on March of this year, and could definitely afford to do so because his videos typically get more views than 99% of regular TV programming in the US. Johnson looked like he was subscribed to the “get out while the going’s good” school of thought, he said in a facebook post to his fans that he thought that he should retire while he is still doing good, instead of running it into the ground. He also hosted the web series Equals 3, which talks about the most recent viral videos. 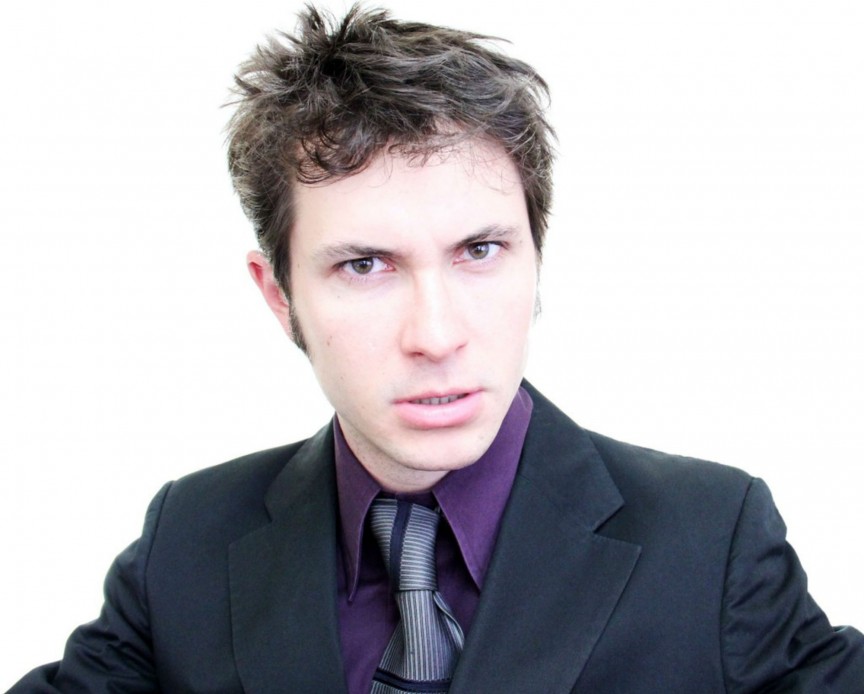 TobyGames comes in at number seven, with around 1.7 billion views, and an outstanding net worth of about 4.2 million dollars. TobyGames concentrated on Toby Joe Turner as he tries and normally fails to play video games, such as Slender and Minecraft. He has also a few other channels, including the very successful Tobuscus, where he shows an animated series, Tobuscus Adventures. 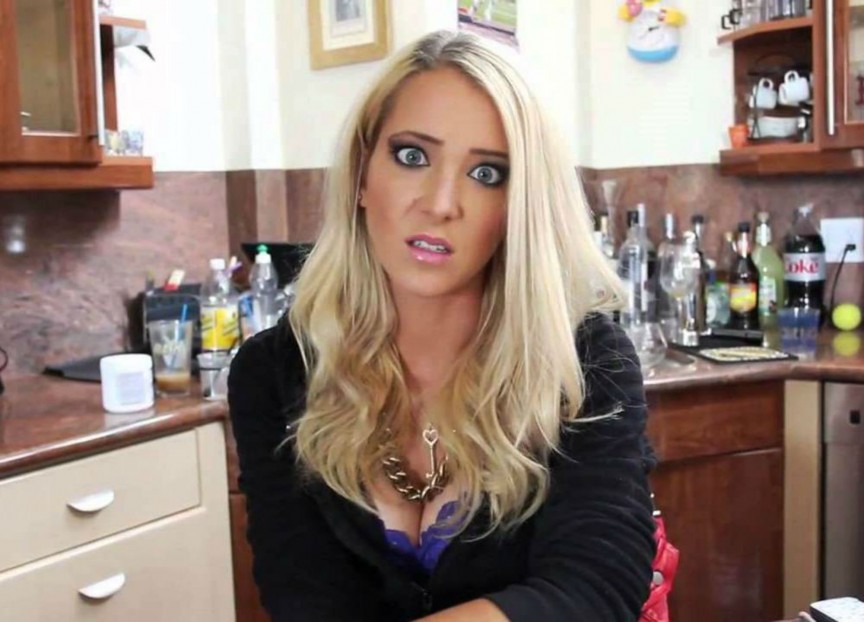 Jenna Marbles is the first female YouTuber on this list. She has a net worth of around four point three million dollars. With around one point five billion views on her channel, Jenna Mourney is the woman behind it. Jenna stars in her own videos, sometimes with the help of her enormous and tiny respective dogs, greyhound Kermit and Chihuahua Mr. Marbles. Her videos normally are in the form of amusing commentary on social situations, sometimes ironic, such as videos “How To Midly Annoy Other People” and “What Your Bra Means.” 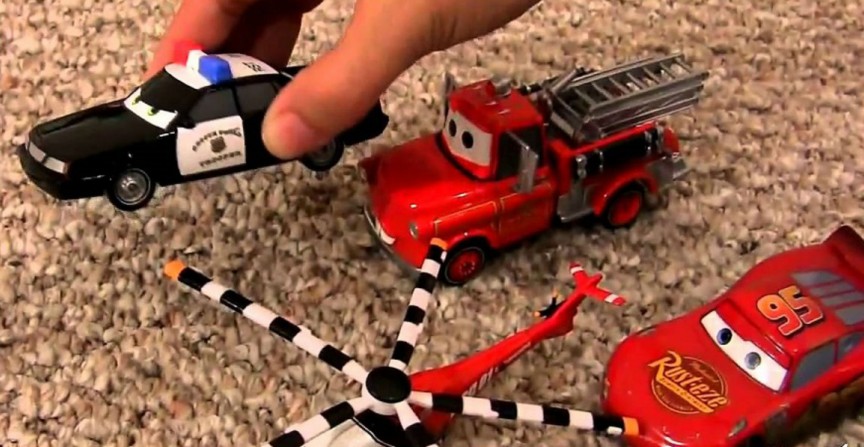 YouTubewr BluCollection is at number five with a net worth of 4.8 million dollars. With close on two billion views, 1.7 to be exact, this is a toy channel run apparently by a man, although this can be only determined by the hands seen in the videos and disembodied voice that oohs and ahhs over various different toys. It is a really simple yet very effective approach to YouTube videos, and has proved to be a large hit, mainly with children. It seems that a lot of toy and branding companies would like to work and support BluCollective, but he still remains negotiable. 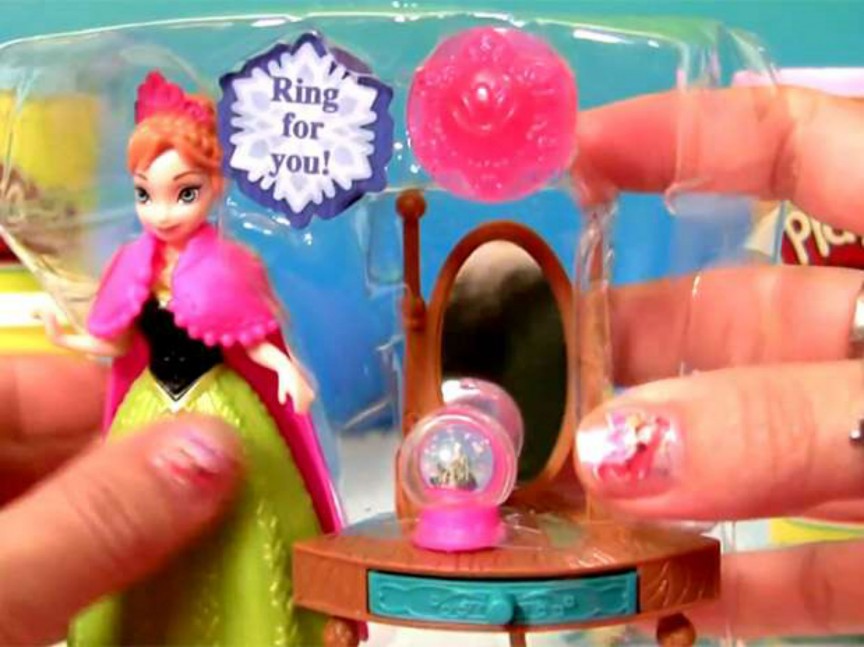 The sister to BluCollection is at number four. DisneyCollectoer BR is worth about five million dollars. With two point six billion views, this channel is assumed to be run by a woman, again, same with BluCollection, looking only at the hands and the voice heard in channel videos. Conjecture suggests that the owner of this BluCollection and the owner of DisneyCollectorBR are married to each other, given that their channels are similar both in presentation and on YouTube. No matter what their relationship is, their duo has certainly proved a wealthy one. 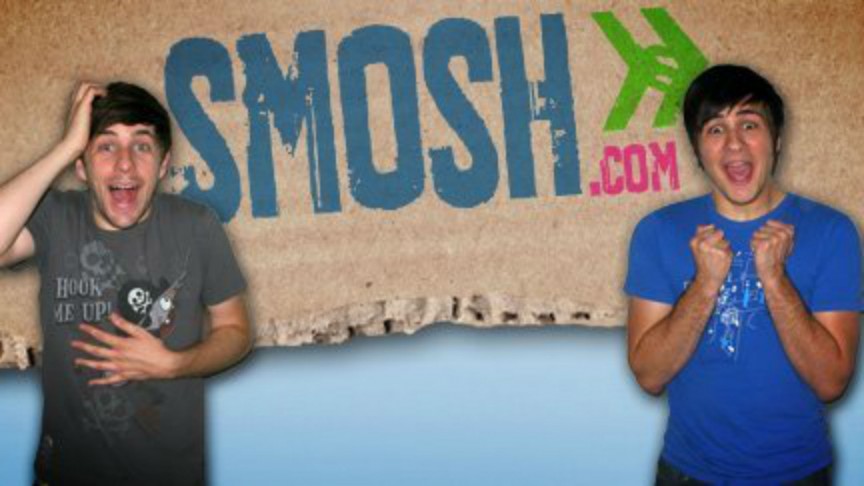 Coming in at number three with a net worth of around 5.7 million dollars is YouTuber Smosh. This is a young web-based comedy duo of Ian Andrew Hecox and Anthony Padilla, who do strange, amusing and weird videos, as you might imagine. Their place might be described as skits of normally “nerdy” pursuits or games. Their channel is one of the most subscribed on YouTube, which is more than average for two twenty-six year olds.

2. Yogscast (formerly BlueXephos) – $6.7 million
BlueXephos is at the number two stop with a net worth of about six point seven million dollars. Today known as Yogcast, it is run, similarly to Smosh, by a duo named Simon and Lewis. They have accomplished a staggering 2.4 billion views since it was started as BlueXephos. The channel describes itself as “Minecraft and multiplayer comedy gaming with a handsome spaceman and a drunken dwarf”, and if that doesn’t grab you, perhaps the fact that their objective is to to play and make fun of or enjoy indie games, adventure maps, Minecraft mods and mini-games will. 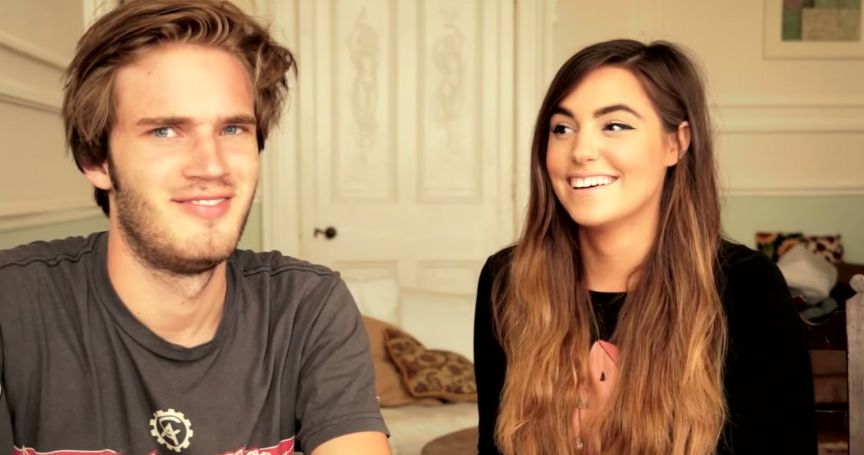 Finally, we have PewDiePie at number one, with an outstanding net worth of seven million dollars and a staggering 5.4 billion views. The Swedish YouTuber real name is Felix Arvid Ulf Kjellberg, providing funny commentary rose PewDiePie to success. His channel even overtook Smosh in 2013 to be the most subscribed-to channel on YouTube.