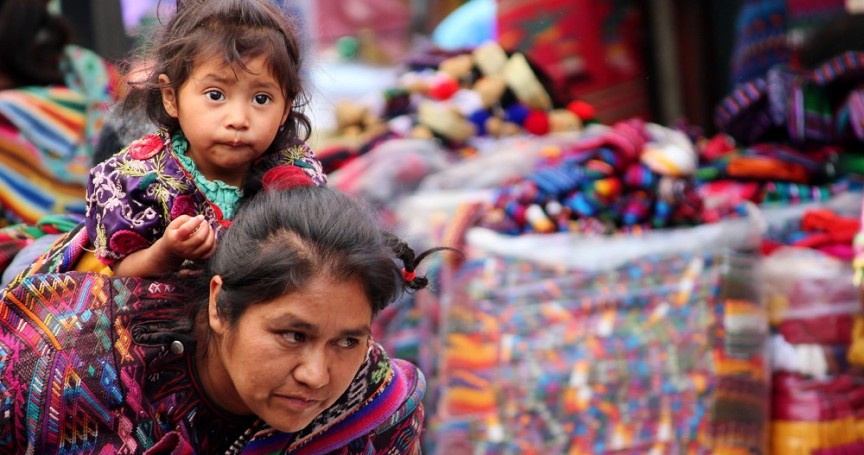 It means a lot of things to be a woman in 2014. If you have been fortunate enough to grow up and live in a developed part of the globe, then you have probably come to expect basic human rights, and also rights that women in a lot of third world countries could never possibly imagine. Feminism is a large issue nowadays, and what need to be carried out for gender equality to be a reality for everyone.

We may have the ability to focus on issues like equal pay for men and women, and a woman’s right to decide what happens to her own body, however, there are women in the world that do not even have the basic need that are taken by granted for us. There are women who are forbidden to reveal and inch of their skin in public for fear of being killed. There are girls who cannot go to school since they might get raped or kidnapped on their way there. There are women who still don’t have the right to vote, work, or make any decision concerning their own health, since in the country they live in, women are less than men.
Even if progress has been made to aid women all over the globe, there is still a long way to go. Healthcare, education, and giving women the ability to alter their own destiny are all keys to a future of gender equality that should be the normal. Listed below are 10 countries where simply being a woman makes life more difficult than most of us could ever think of.

Afghanistan
The average lifespan of an Afghan female is 45 years. After thirty years of war, and religion-based repression, about 88% of the women in Afghanistan don’t know how to read. Over 50% of all the brides are under the age of 16, and up to 87% of women report having experience domestic abuse. Many widowed mothers end up taking care of, on average, 3 children by themselves, leading to over 1 million women turning to prostitution to take care of themselves and their children. Apart from that, Afghanistan has one of the highest maternal mortality rates in the planet, with one woman dying in childbirth every hour. Women of Women International is an organization taking care of teaching women in war torn countries skills that will help them to support themselves, and control their own lives.
Democratic Republic of Congo
The Democratic Republic of Congo, one of the largest countries in Africa, has been at the center of political unrest for years. Since 1996, the Congolese Civil Wars have been going on, causing deaths of more than 5.4 million people. The United Nations Committee on the Elimination of Discrimination Against Women saw the DRC as “the rape capital of the world” in 2006, and it is only getting worse. In a nation where they see sexual violence against women as “normal”, and used as punishment for politically active women, women cannot turn to anywhere for safety. Forced prostitution, domestic abuse, and genital mutilation happen often across the country as well.

Iraq
Before the US invaded Iraq to free them from dictator, Saddam Hussein, women had the ability to wear what they chose, go to work from home and earn money for their family, and practice their religion as they pleased. However, because of war, and widespread conflict, the literacy rate among women has decreased by a lot, and domestic and sexual abuse has turned into an epidemic. Not long ago, the terrorist group ISIS (made up of former al Qaeda members) has made being a women living in Iraq be even scarier. Member of ISIS are famous of attacking towns, massacring all men and boys, and take the young girls and women as sex slaves. Women in Iraq don’t have a choice but to do everything in their power to stay invisible, or they could end up like Samira-al-Nuaimi, a human rights lawyer who talked against ISIS and died for it.

Nepal
The work of women in Nepal is to be married off, and give birth to , and then take care of children. One in 234 will pass away during pregnancy, or during childbirth, or women are sold to sex traffickers before even they reach their teens if they are not married off. The leading cause of death among women between the age of 15 to 49 is suicide, partly because of the extreme violence and discrimination they face daily. Women in larger cities, for instance Kathmandu, who are employed outside of their home make about 25% less than their male counterparts. The first organization in Nepal taking care of empowering young women to become leaders, and work for equality in their community is Women Lead Nepal.

Sudan
Even if women in Sudan have improved under reformed laws, the western region of Darfur is no better off. Since there were extreme civil wars that have been going on from 2003, the government has no control in protecting citizens from vicious militia groups called the Janjaweed, who use torture and rape as tools of war. A 2013 UNICEF report said, 88% women in Sudan have experience female gemital mutilation, so needless to say, women’s right are far from a priority, and there is a small light of hope of justice for the women who undergo violence on a day to day basis.

Somalia
Women in Somalia have made great steps toward equality, and they are now assured 30% of seats in Somalia’s Federal Parliament. Domestic abuse and sexual assault is still a problem, however, there has been an effort in the past few years to bring justice to those who commit those crimes. Female circumcision still is a pre marital custom in order to stop promiscuity, and protect against abuse. In certain places, about 97% of women have undergone the practice, which surprisingly was really recommended by other women. Pregnant women still have poor health care available, and a constant concern is the chances of rape.

Guatemala
From 1960-1966, during the Guatemalan Civil war, violence against women increased daily. Femicide, which is “the killing of females by males, since they are female” is a kind of hate crime that has stayed rampant in Guatemala since the end of the war. 9 in every 100,000 women have been subjected to femicide, and torture and rape normally comes before, and ends with their bodies being dumped like trash. On average, they have only investigated 2% of femicide cases, and then 90% of men accused don’t end up being prosecuted. To add more to that, the HIV/AIDS epidemic among Guatemalan women is the second highest around the globe.

Mali
One of the poorest countries in the world is the country of Mali in Africa, and so there is extreme limitation to access to education and quality health care. The average literacy rate is low across men and women; however, it is notably lower in women. It is not common for a woman to get away from genital mutilation, with the average number of adults who have suffered through it at 95%. Many young girls are forced into marriage, or sold into sex trafficking, since they can’t protect themselves in any way, and cannot resist what is seen as “the norm”. Domestic abuse and Rape are seen as illegal, however, even when women say anything, their attackers are rarely prosecuted. One in ten women in Mali pass away in pregnancy and childbirth since women lack health care.

Pakistan
Women are seen as equal under the law in Pakistan, however, that is not always the case in the behaviour of people. 16 is the legal age of marriage for women, but they still marry off young girls. They face possible abuse once married, and the stress of bearing children while they themselves are still children. Honour killings are a large epidemic, as most people see it as acceptable to kill off a woman who has “shamed the family”. In more rural areas, women are always in danger of mutilations, acid attacks, and gang rape. Vani (the exchange of women in taking care of disputes) is also a well known way for men to deal with their problems. Female activists who spoke up for education of young girls, like Malala Yousafazai, and was shot by the Taliban, want to fight for the rights of women, however, are often afraid of the outcome.

Saudi Arabia
While a lot of women in Saudi Arabia go to and graduate university, plus the literacy rate is 90% at least, there are other basic freedom rights they do not have the right to do, like the right to drive a car. Women are needed to have a male guardian under Saudi law, the guardian is normally their father, husband or brother. They are not allowed to travel, do business, or undergo a number of medical procedures without their guardian allowing them. Also, there is an extreme emphasis put on the purity and honour of women. They cannot socialize with any man who is not part of their family, and if they did, they could be charged with prostitution or adultery. While the purpose of all of this is supposed to be for the protection of women, it gives the power for men to control women by keeping them powerless and suppressed.