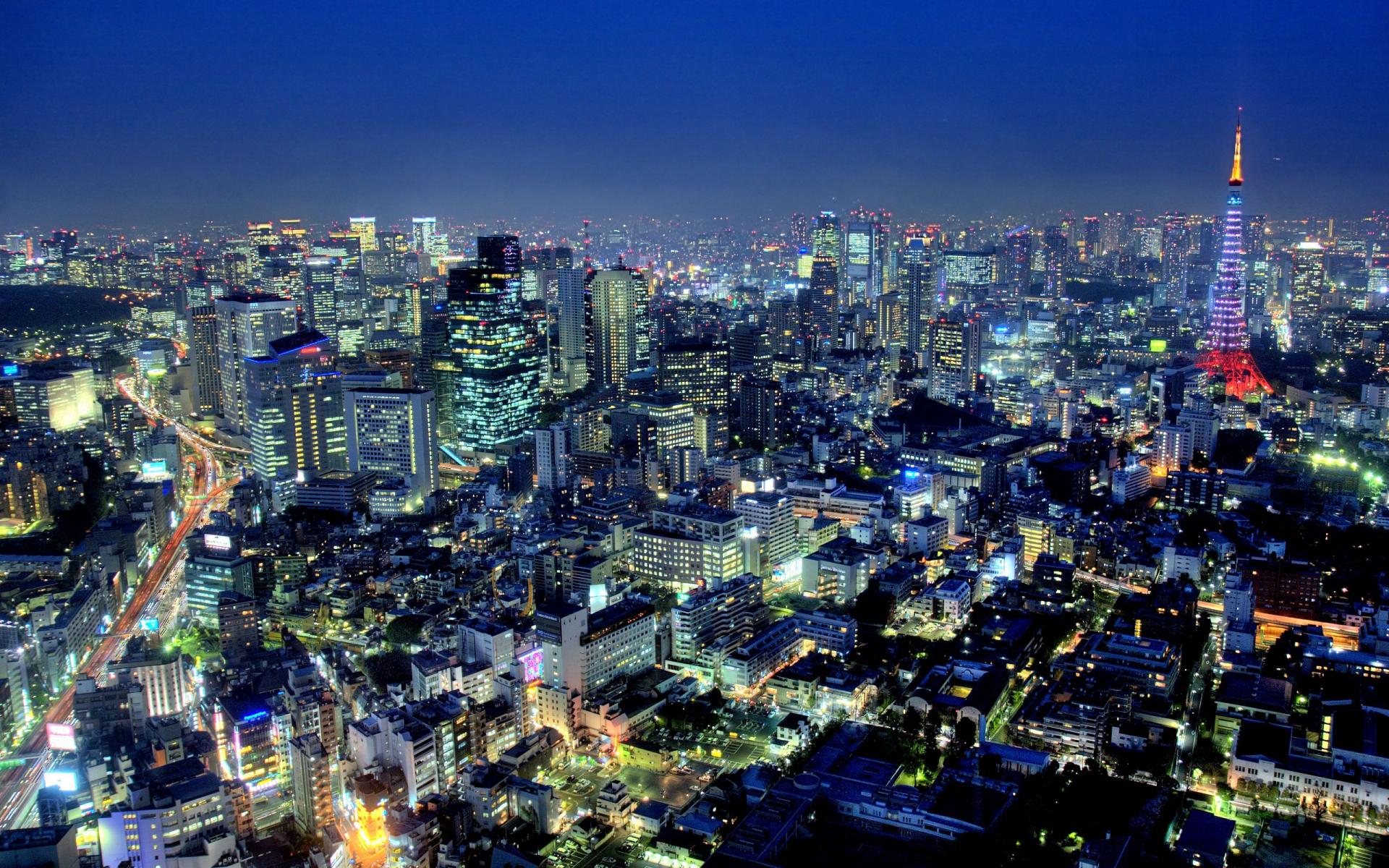 If you go to a different country, you are likely to find some of their practices weird to what you are used to, and Japan is not excluded from that. Even though some of them are easily acceptable, you may find others that are weird when you look at it. Below are the 11 Japanese customs that may astonish you when you go to Japan.

1. Capsule Hotels
In Japan, there are capsule hotels for those travellers who just need a simple place to sleep, and this is normal for them. These sleeping capsules are the same size as a coffin bed and can be put together with other beds.

2. The Number 4
What’s wrong with the number 4 in Japan? Well, it might be because it also sounds as death in Japanese. Both death and 4 are pronounced as shi which might be superstitious to them. Think carefully when you are about to say the number 4 or even give them something that may relate to that, like giving them gifts in 4s.

3. Slurping Noodles
In Japan, while you eat noodles, it is actually polite to slurp since it shows that you are enjoying your meal. If you do not slurp it, people might mistake it for you not liking the food and also slurping also helps since the food is served super hot.

4. Blowing Your Nose in Public
People may find blowing your nose in public as normal but in Japan, people would see it as rude. They recommend that if you need to blow your nose, find somewhere that’s private enough or do it as quietly as possible.

5. Pouring in your own glass
In Japan, you do not pour a drink for yourself, even after serving other guests in your house. One of the other guests will hopefully notice that your cup is empty and fill it up for you.

6. Tipping
Although we may see tipping as a good thing in western cultures, it is actually rude to tip someone in Japan mainly because of confusion. We recommend leaving a small present if you absolutely must tip a person.

7. Bringing your host a gift
If you are invited over to a Japanese home, it is customary for you to bring a gift with you to the host’s house. And you are not supposed to refuse a gift once offered to you.

8. Walking and eating
I am sure most of us have walked and ate at the same time once or more in the past. Well, you shouldn’t do this in Japan since this act is seen as sloppy and rude.

9. Slippers for each activity
There are slippers for different things in Japan, entering a Japanese home, temples, restaurants or even special slippers for going to the washroom.

10. Designated people push you into a crowded train car
This sounds weird, but in Japan there are people who are paid to push people into train cars and makes sure no one gets caught on the doors mostly during morning and evening rush hours. These “pushers” are called Oshiya.

11. People sleeping on your shoulder on the train
While in Western cultures this may be annoying and many people do not like it, in Japan you are supposed to tolerate a person when they fall asleep on your shoulder. This is because most people are tired from a long day of work and some can’t just help but fall asleep.