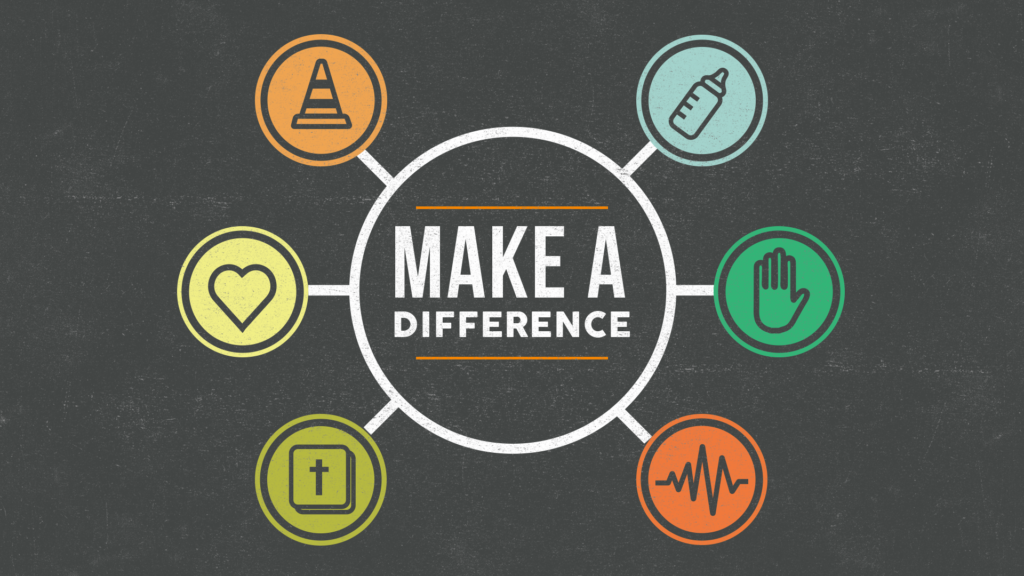 1.Michael Jackson – Man In The Mirror

This is the fourth single from Michael Jackson’s album Bad. He switches from self reflection using himself as a model to try and get the message that every person needs to make a change individually.

2. Big Sean – One Man Can Change The World

Big Sean reflects on the positive influences in his life, the struggles he face to get to where he is now and how his grandmother influenced his life.

3. John Mayer – Waiting On The World To Change

The song is about John and his generation’s inaction in regard to current world conditions. He also signs about the corruption among leaders.

5. Various Artists – We Are The World

The song was inspired by police brutality, racism and terrorism. It was the first song to feature Fergie as an official member of the group.

The song was done for Disney’s Friends for Change project. The song is about working together to make a change.

It is another one of Michael’s many anthems on improving the world’s circumstances.

This is a song from the album The Heist and has played a big part in making the issue of gay and lesbian equality more understandable to mainstream audiences.

11. Matthew West – Do Something