Brazil has spent $3.6 billion on building 12 different football stadiums for the 2014 World Cup. This high spending has caused lots of protests in the country since the people felt neglected. Check them out. 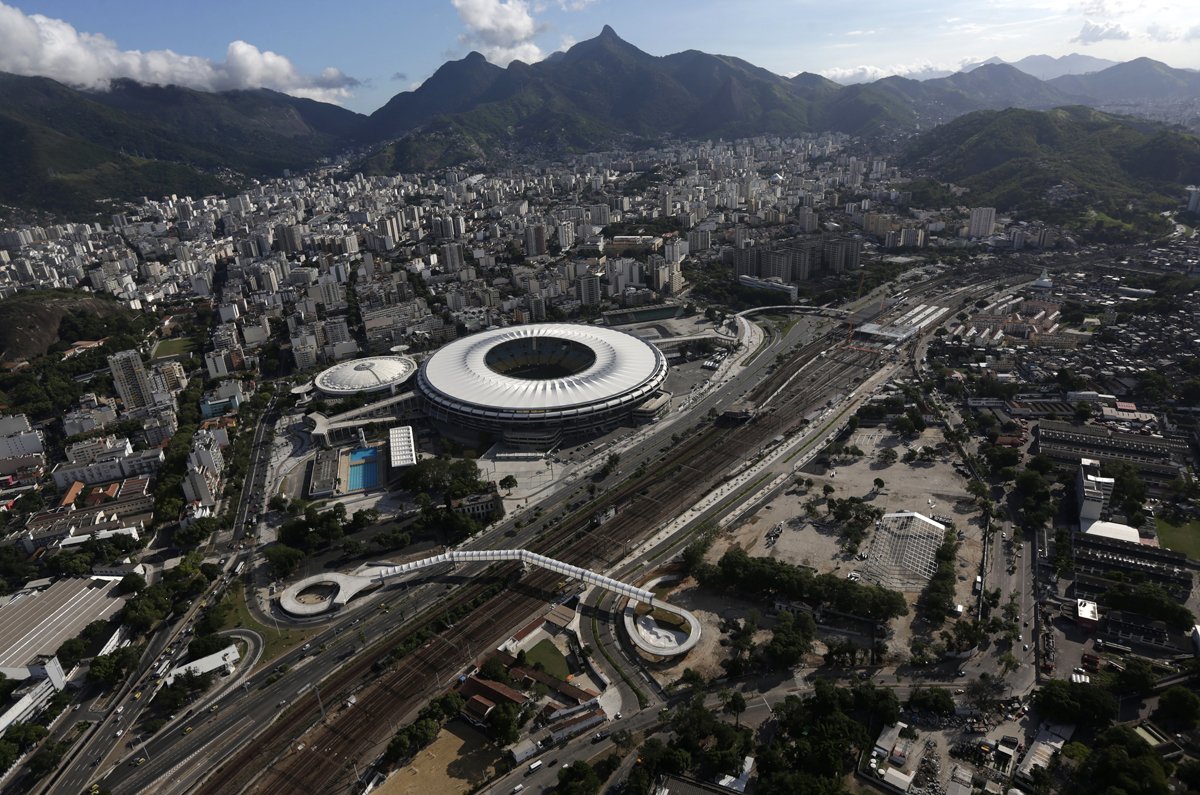 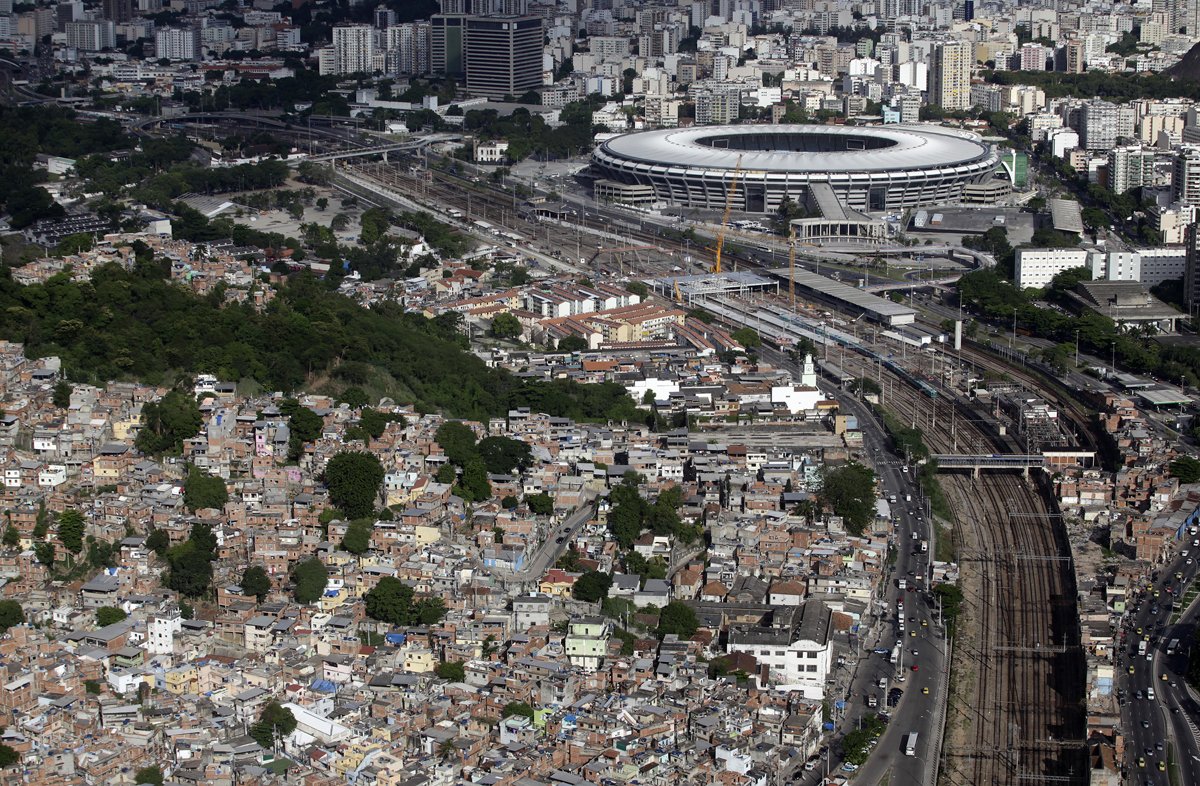 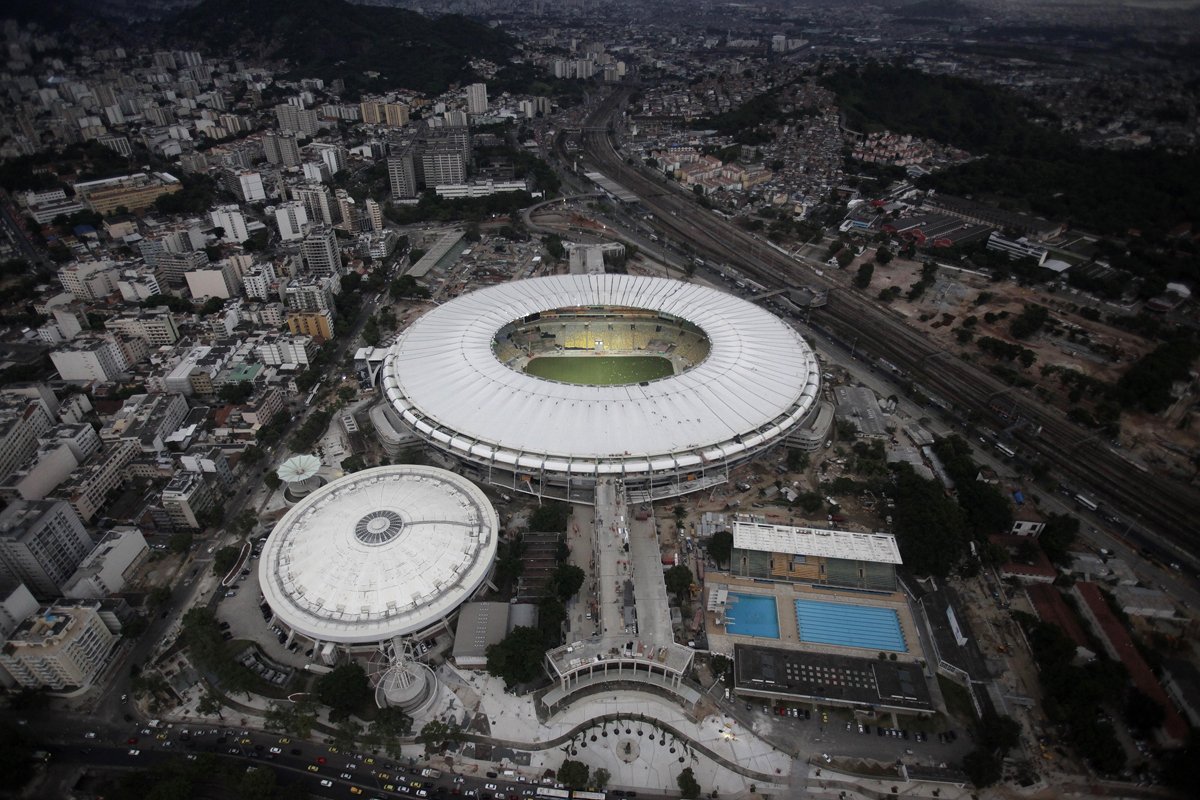 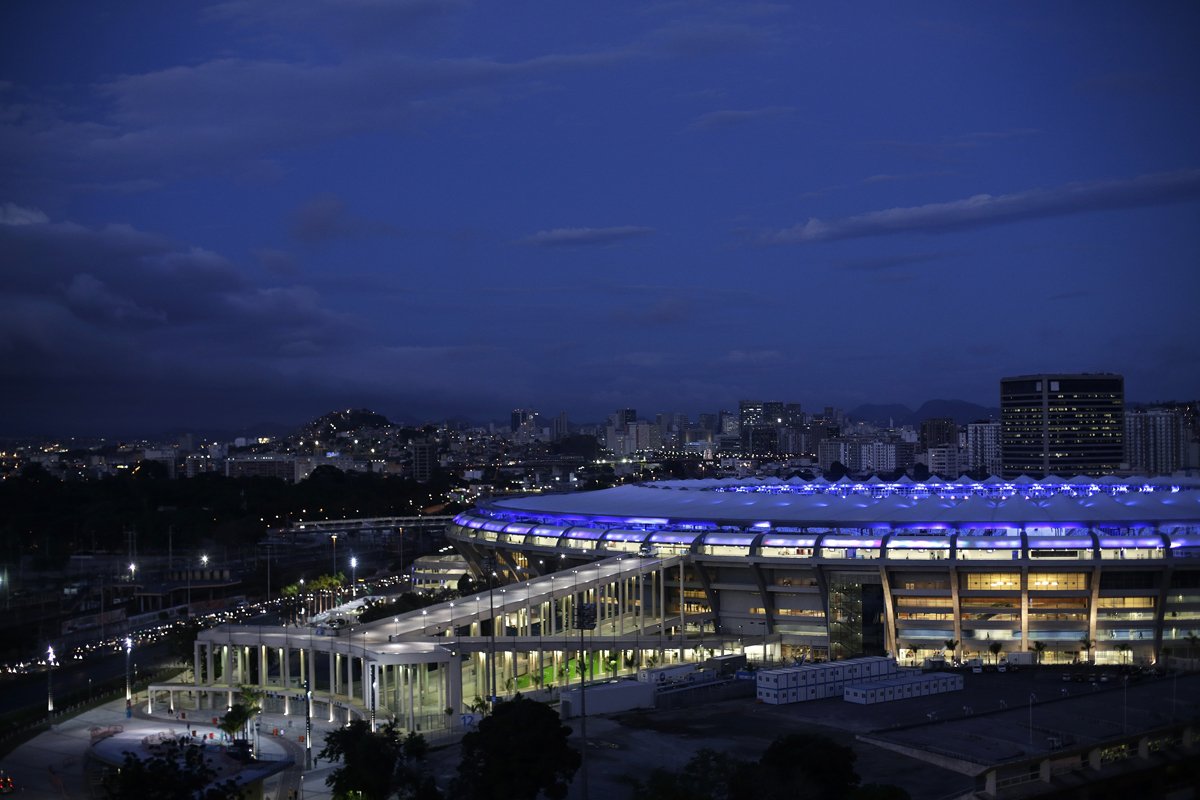 The stadium underwent renovations costing $536 million to improve its capacity to 78,000 from 20,000. It is located right inside Rio. 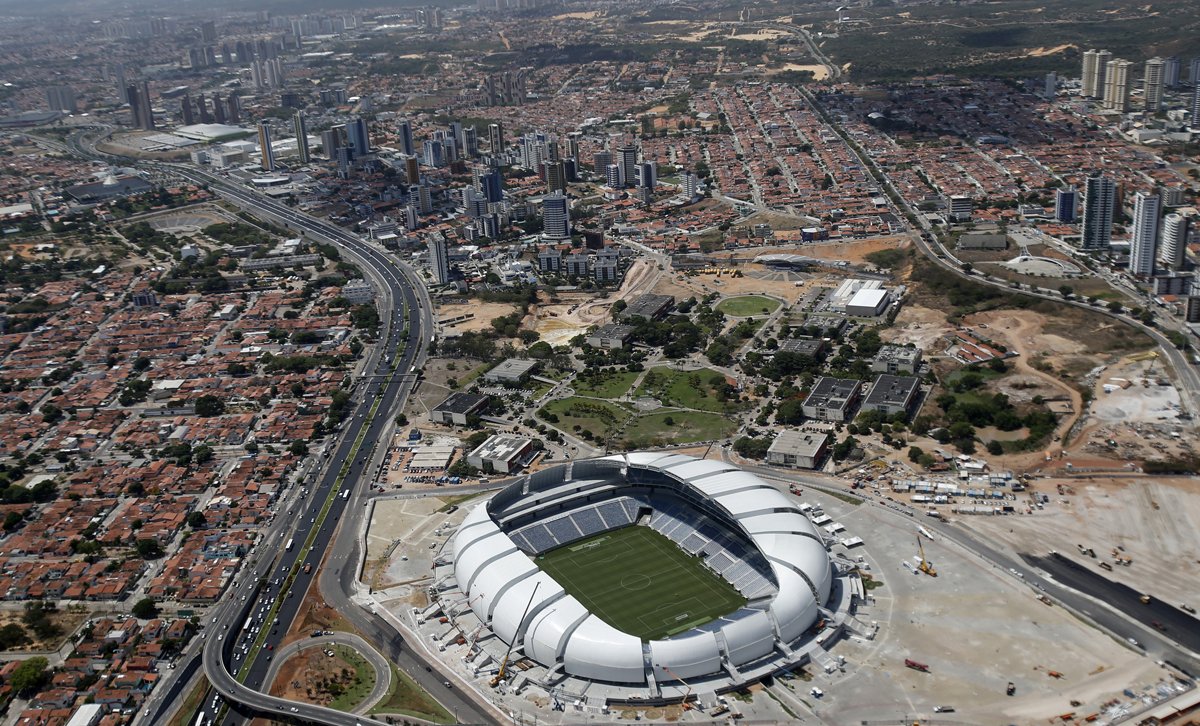 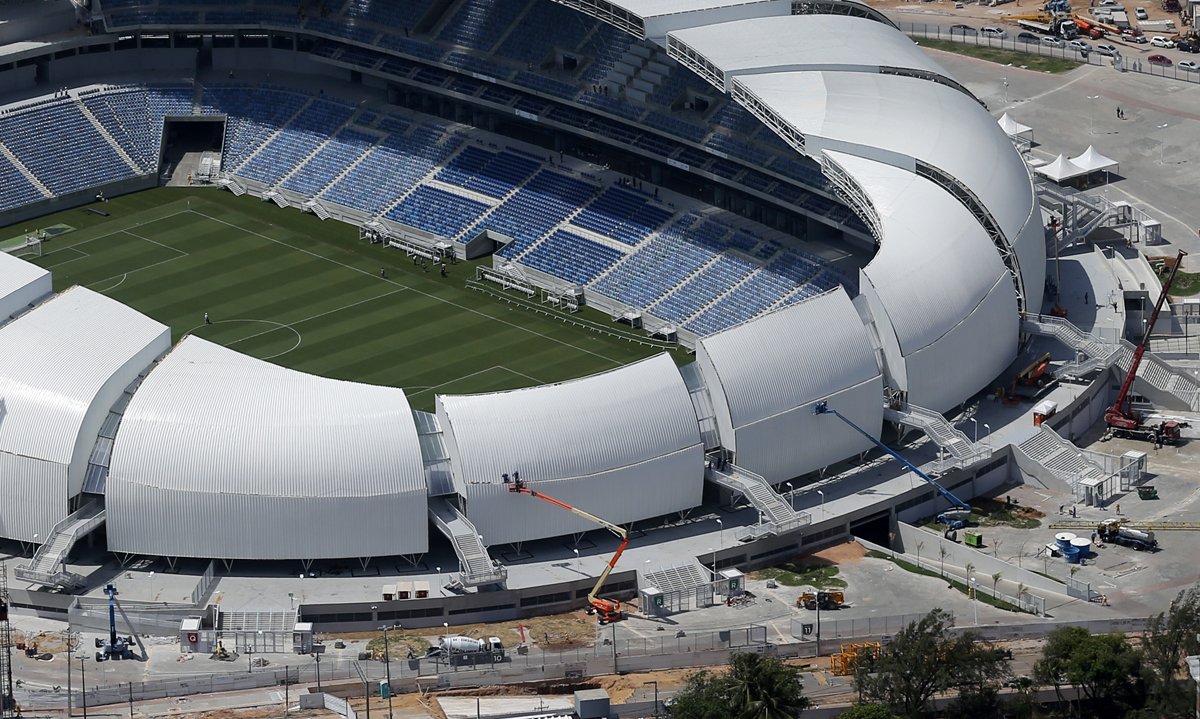 It is a new arena that costs $400 million. It looks like a sand dune. 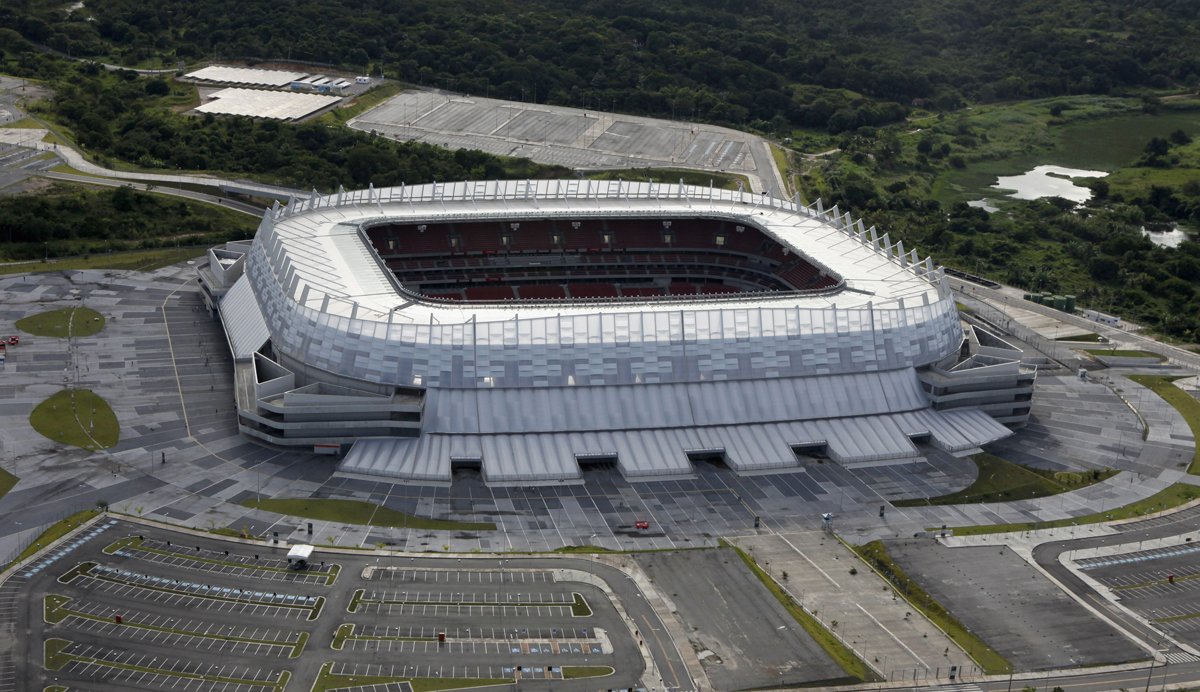 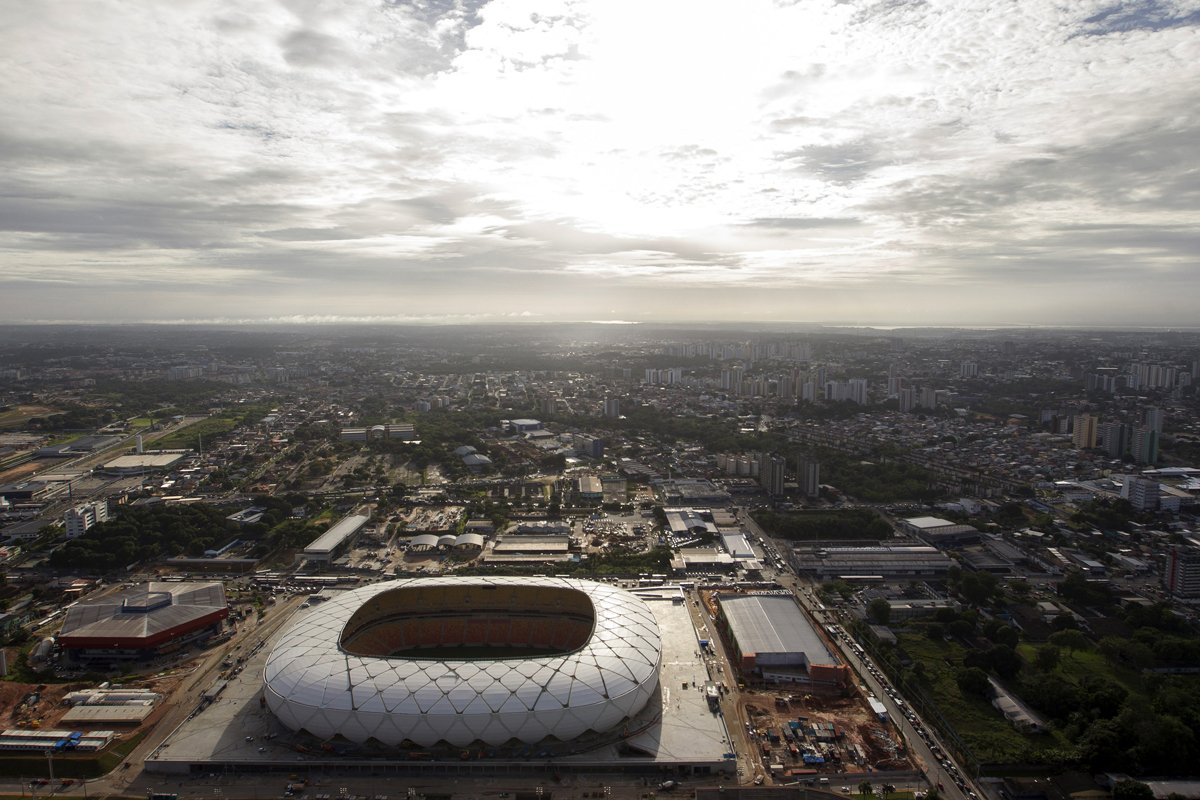 This was finished last year 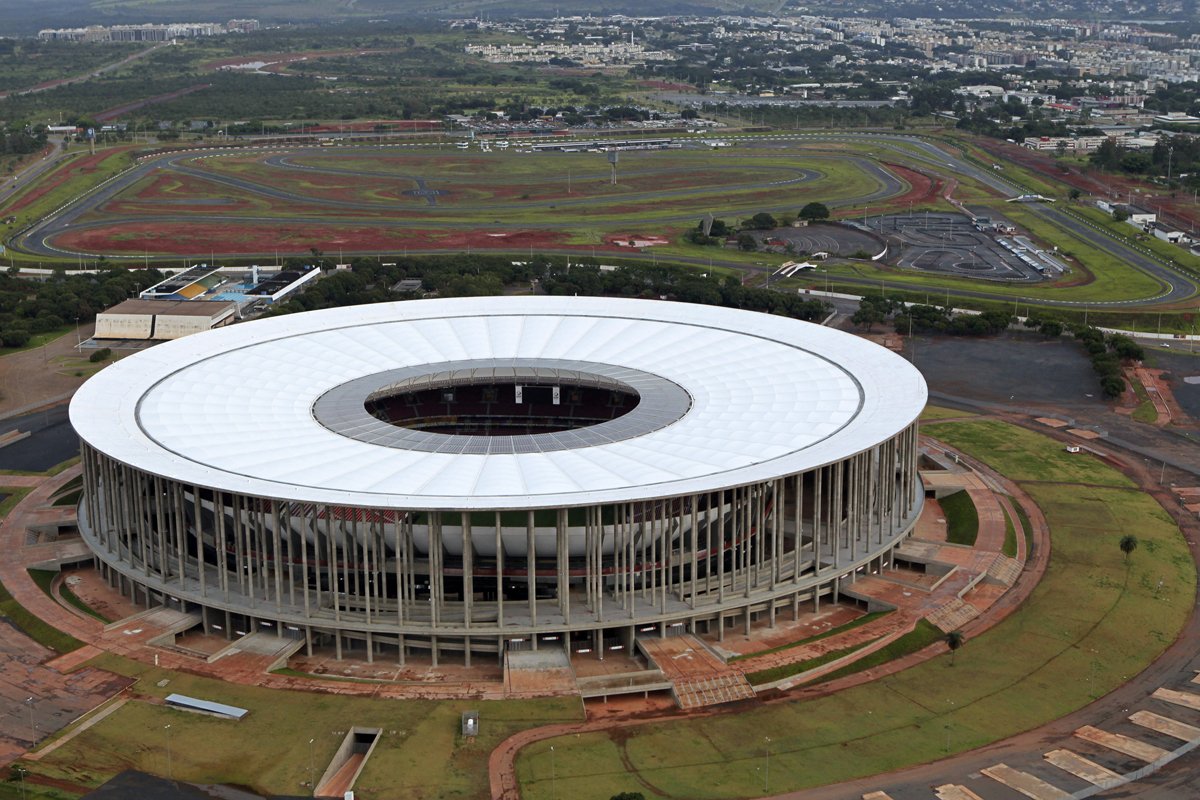 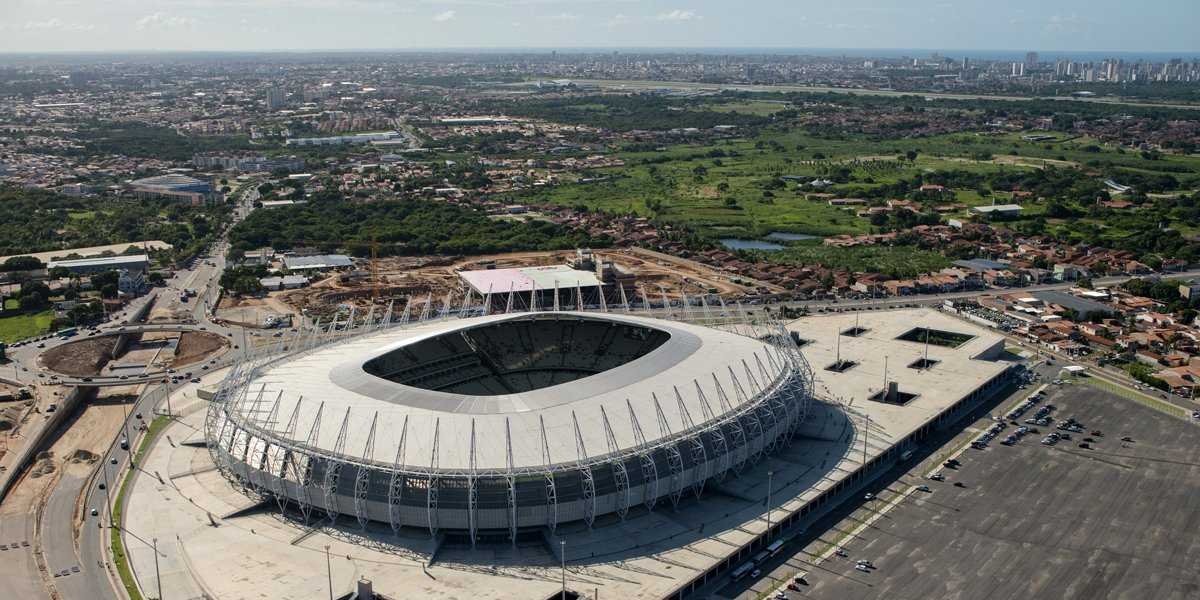 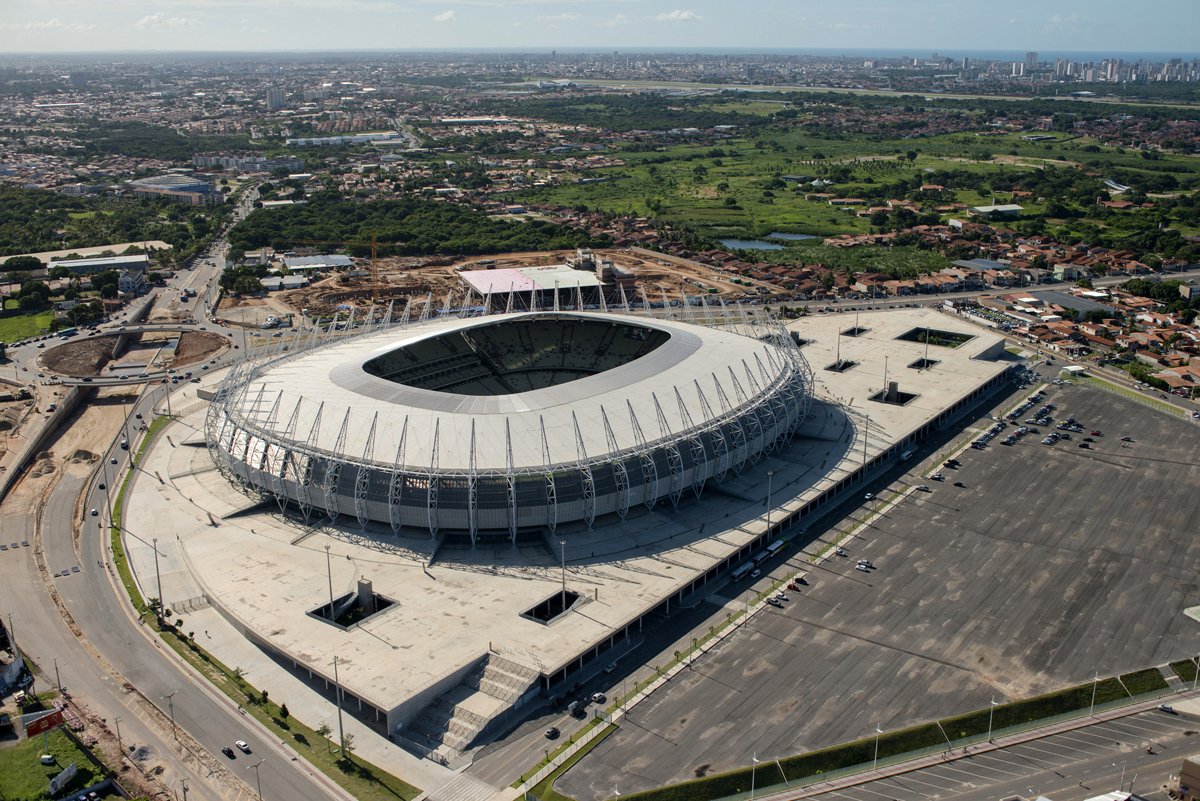 8. Arena Fonte Nova on the shores of Diqur do Tororo 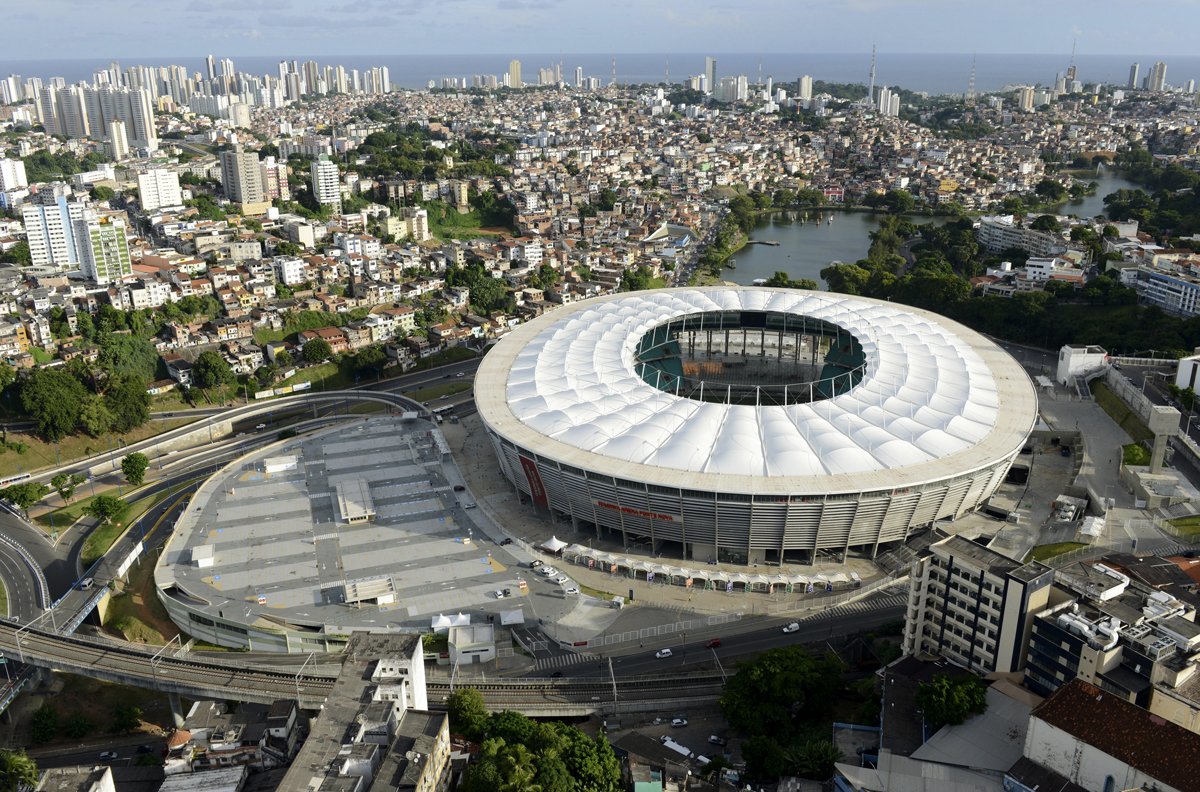 9. The Itaquerao in Sao Paulo 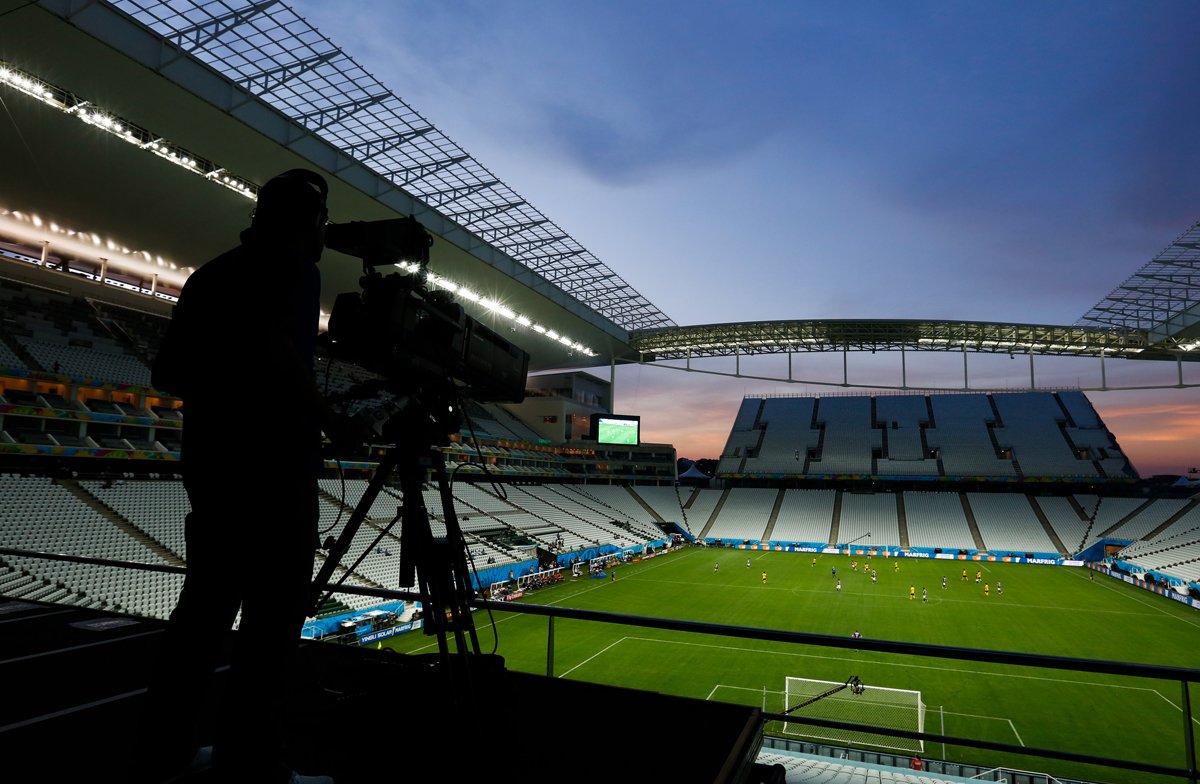 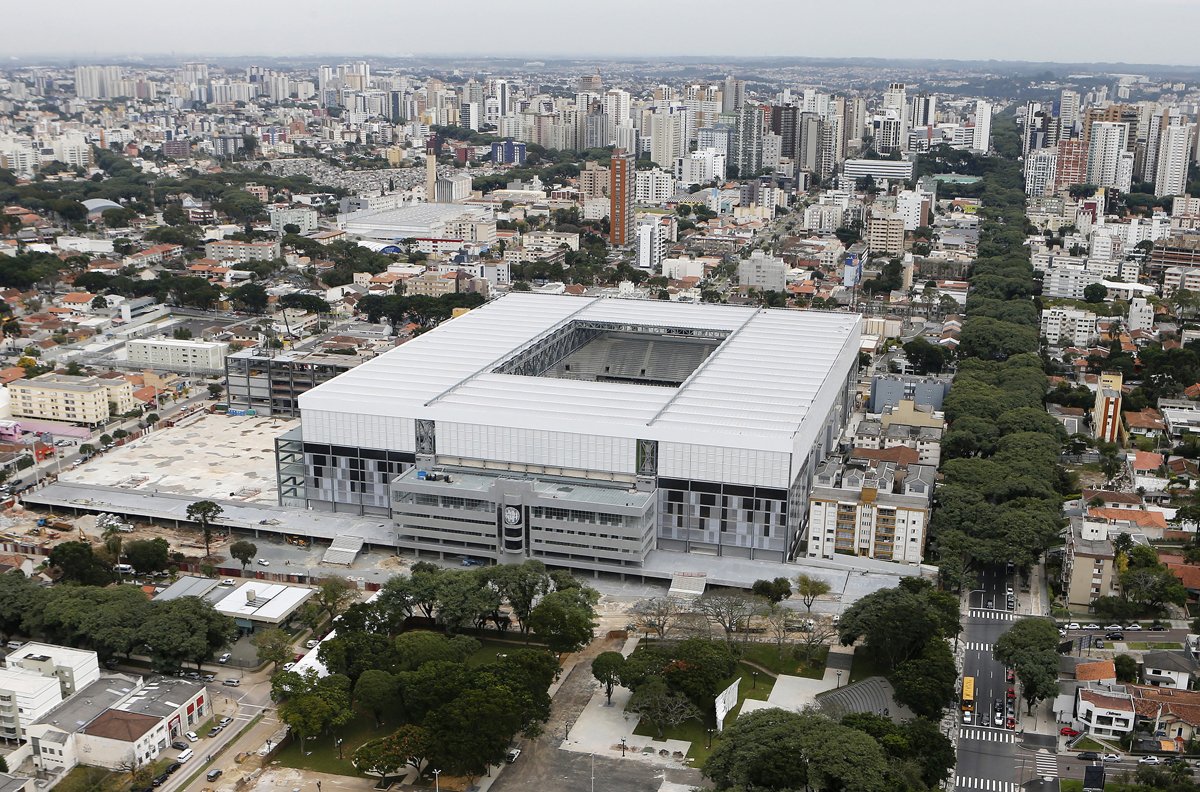 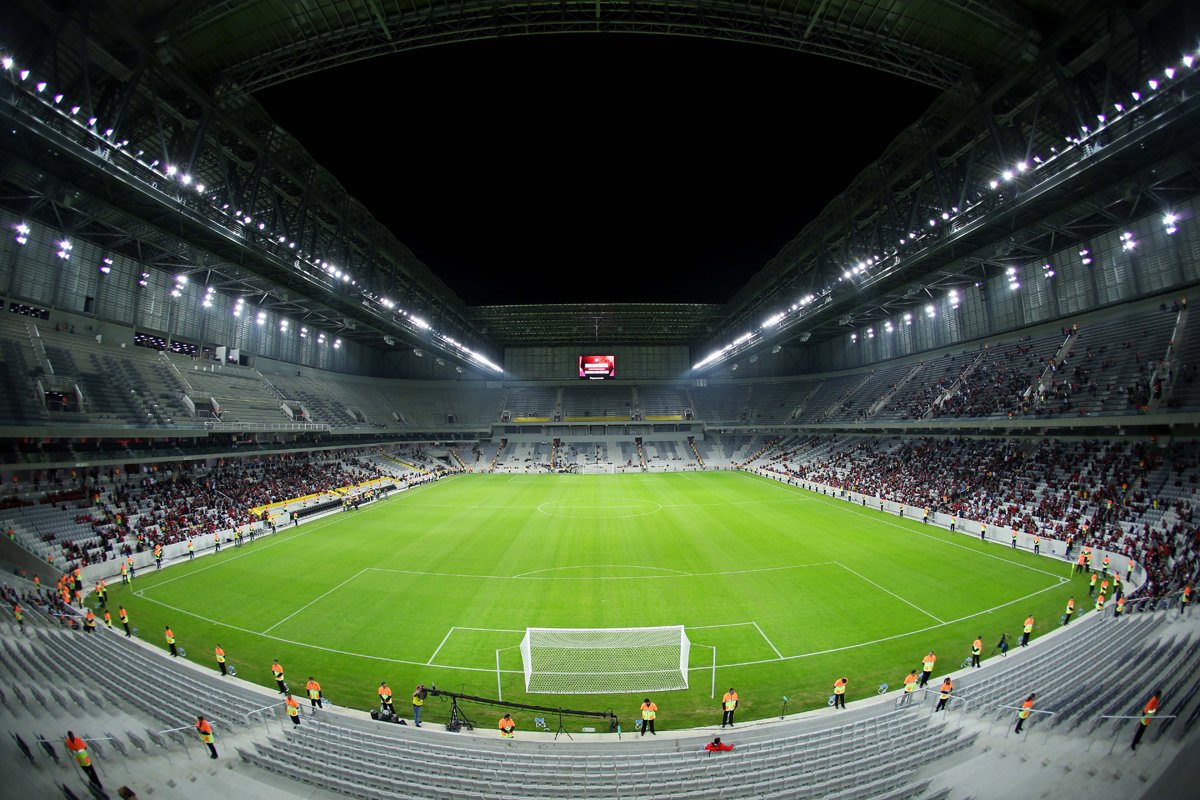 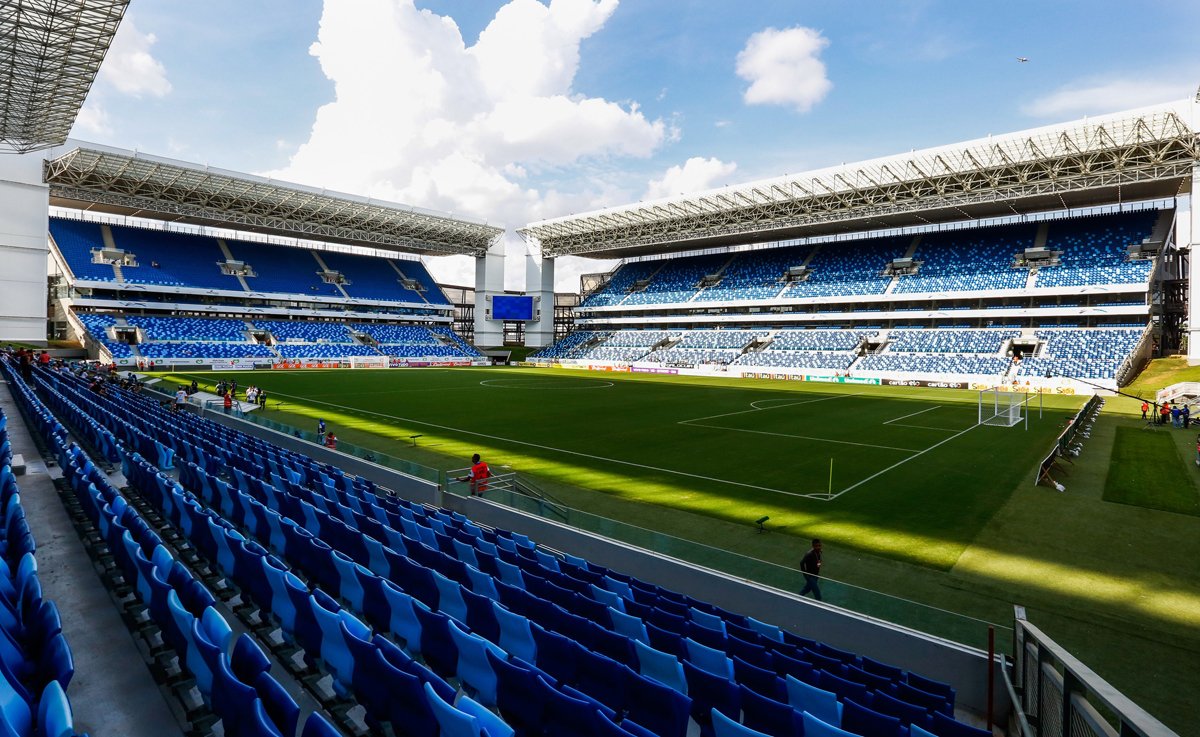 12. Beira in Rio in Porto Alegre

It was renovated at a cost of $130 million. The roof was modified to collect rain water 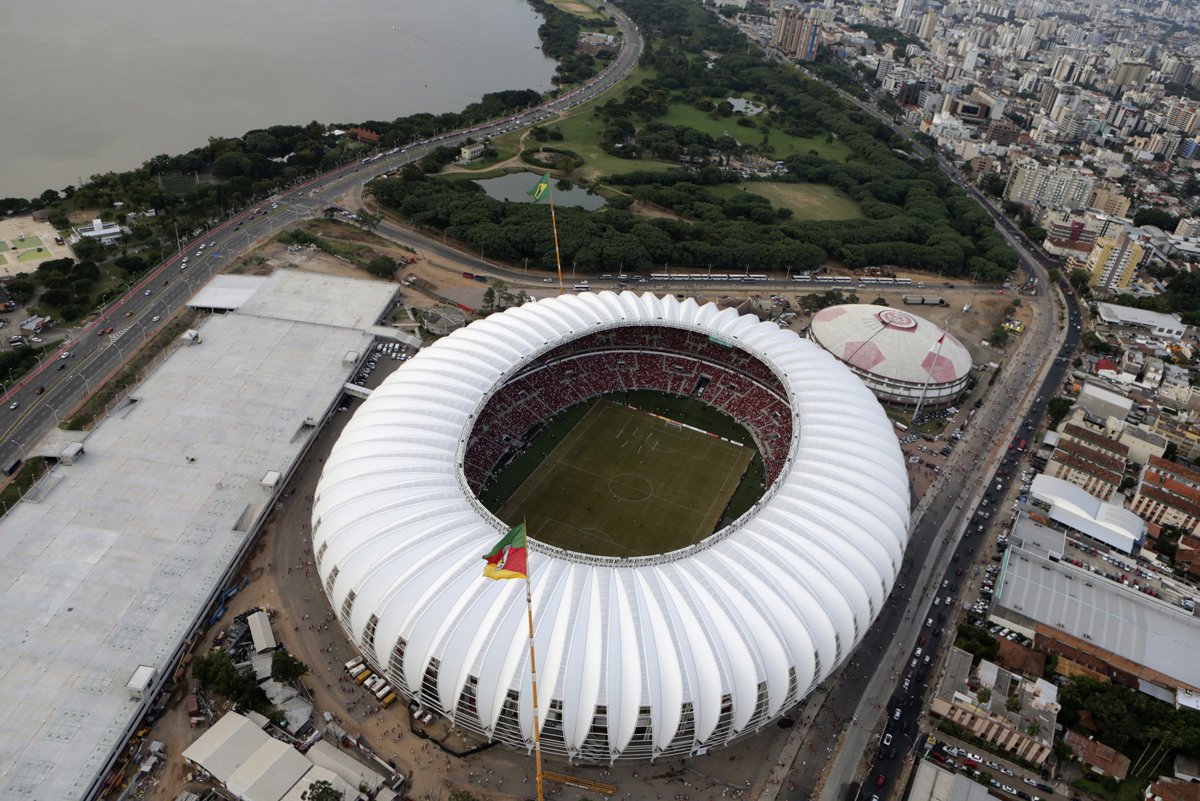 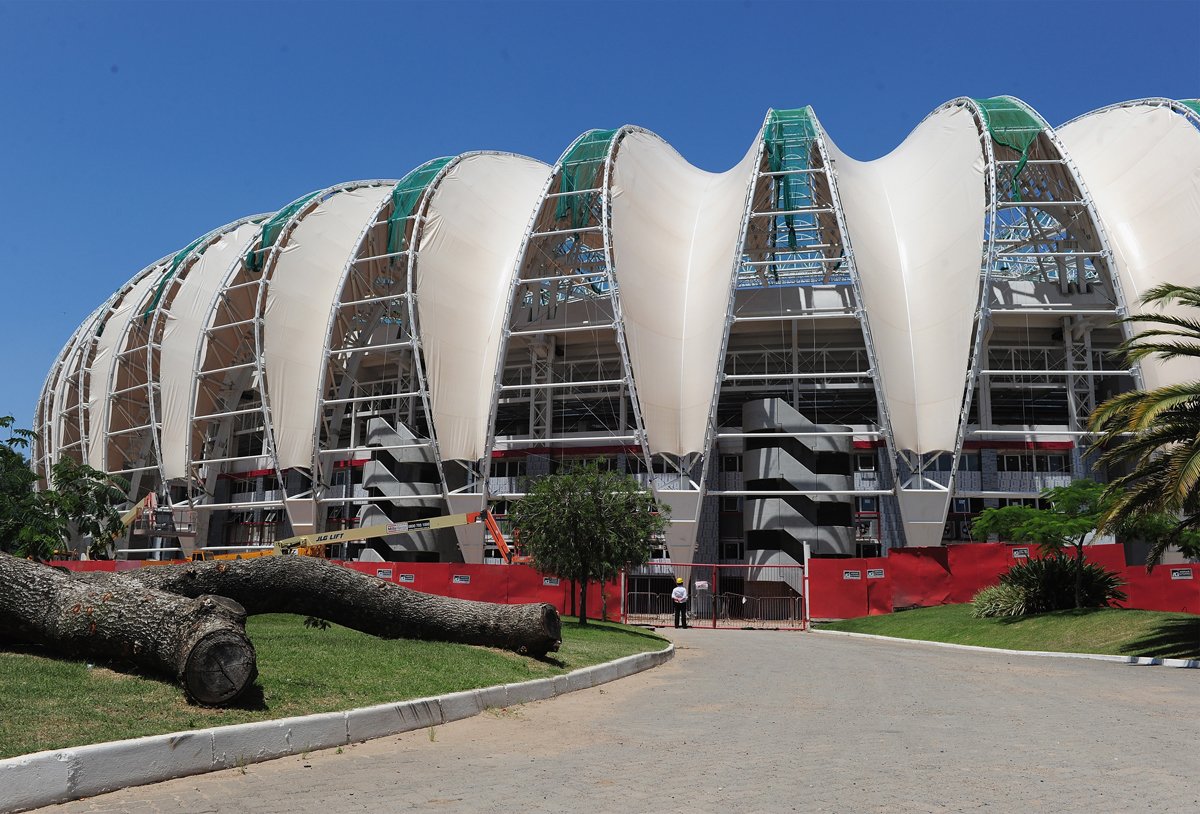