In a country, the heads of state are normally among the highest paid government officials and most country don’t only pay their salary but also their upkeep costs. The following are some of the countries that pay their presidents, kings, emperor or queens the highest. 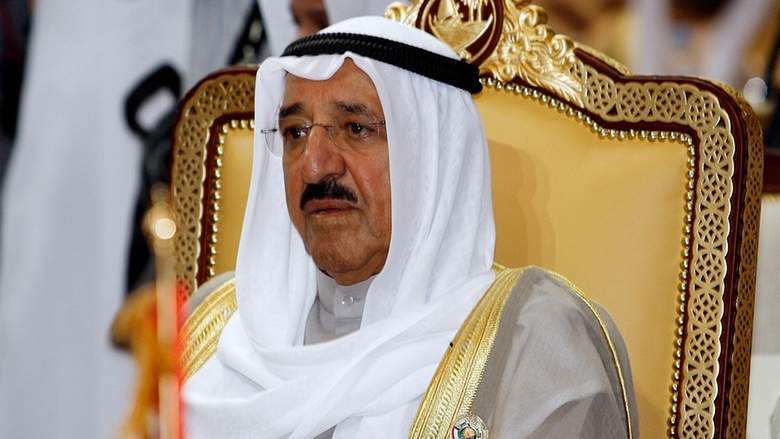 The Emir of Kuwair is the most powerful position in the country that is ruled by a monarch. Those who are in that position are members of the Al Sabah, a dynasty that has ruled the Middle Eastern country since 1752. 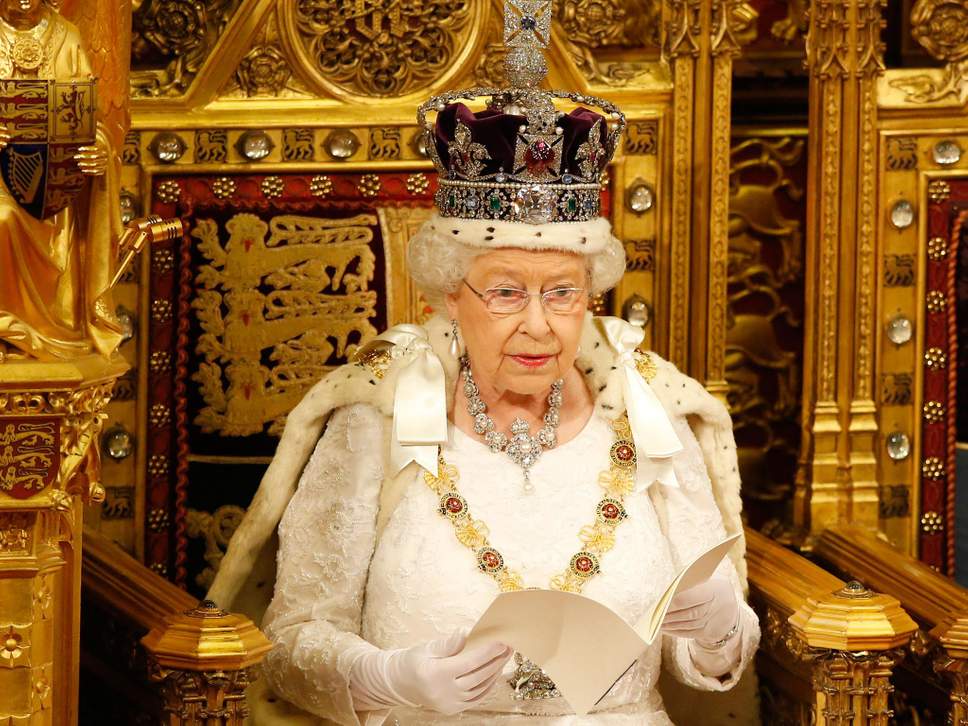 The United Kingdom is headed by Queen Elizabeth II who it the 17th richest aristocrat in Britain. Her wealth comes from her $107 million yearly salary from the government and her private income generated from assets and investments. The Duchy of Lancaster, a private estate of commercial, agricultural and residential properties, is one important source of income. It makes around $26 million in terms of income for the queen. Other personal assets includes Balmoral Castle in Scotland and Sandringham Estate in the east of England. 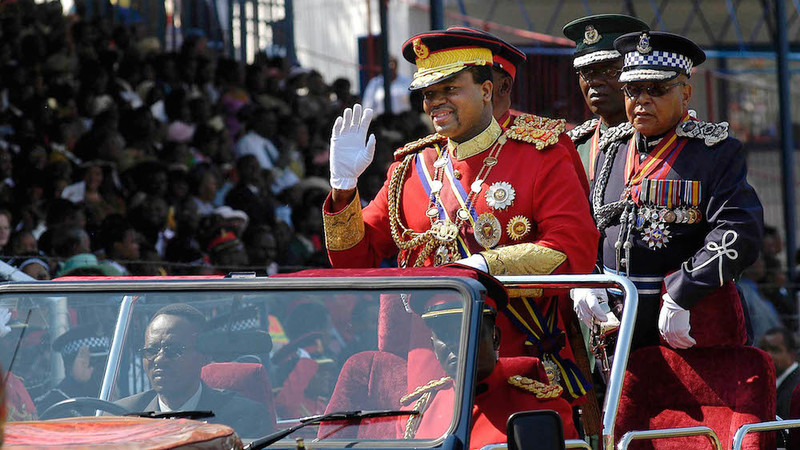 The country of about 1.3 million people is lead by King Mswati III who is one of the wealthiest kings in Africa. Despite seven in ten people in Swaziland living in abject poverty, the King has an astronomical wealth of over $200 million. He controls Tibiyo TakaNgwane and investment holding company that owns stakes in sugar refining giants Ubombo Sugar and Royal Swaziland Sugar Corporation, dairy company Parmalat Swaziland, spirit manufacturer Swaziland Beverages and hotel chain Swazi Spa Holdings. He claims he holds ownership of the companies in trust for the people of Swaziland. 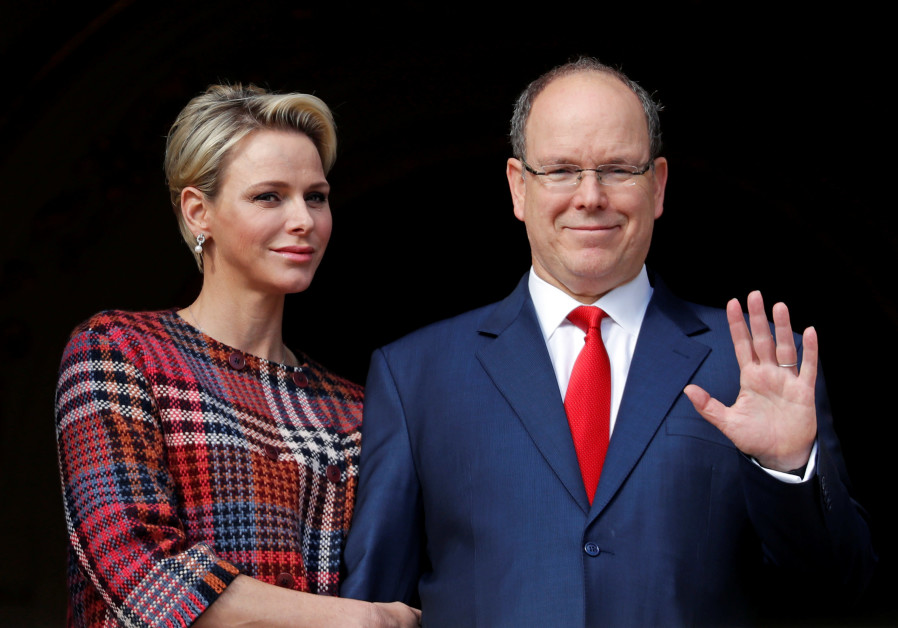 Prince Albert II is the reigning monarch currently and Monaco spends around €45 million on the royals. The House of Grimaldi owns art, antique cars, share in the Societe des Bains de Mer resort and a rare stamp collection. 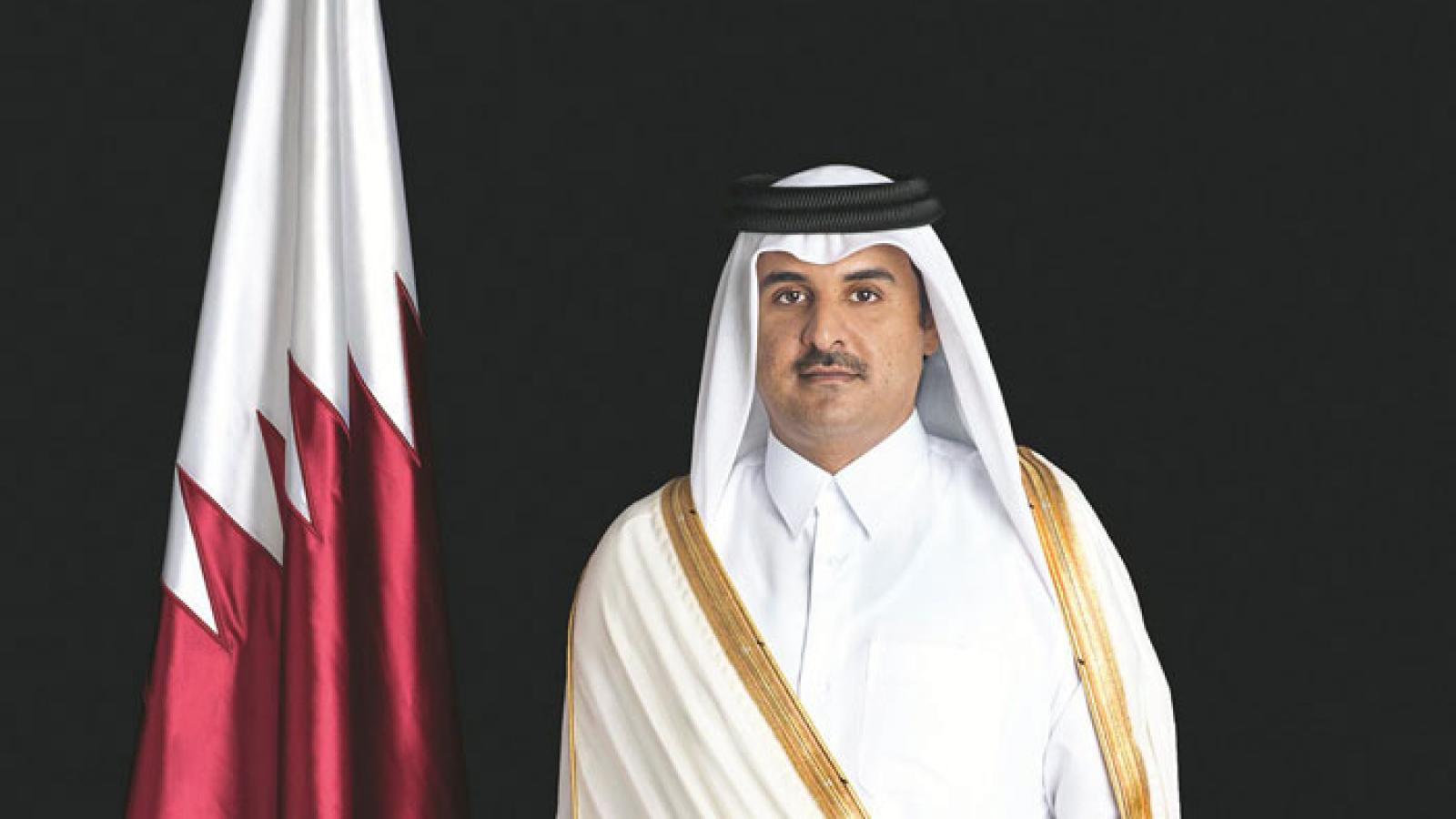 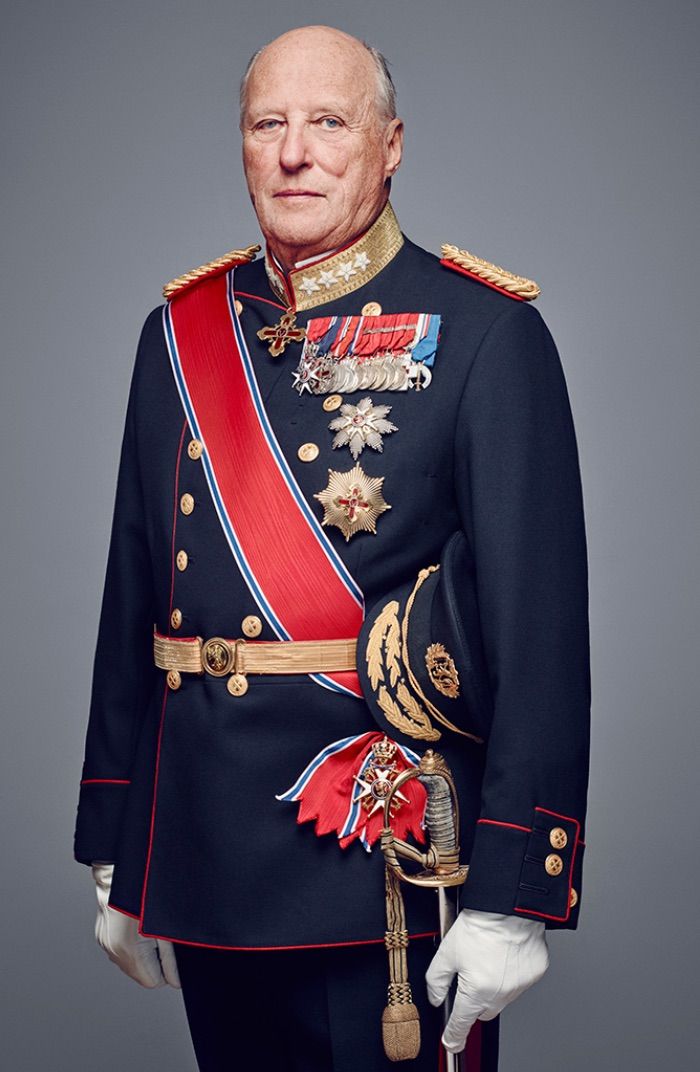 The Norwegian government allocates around £23.8 million to the royal house which is distributed between the royals. The King gets an extra grant of £1.1 million for personal expenses. 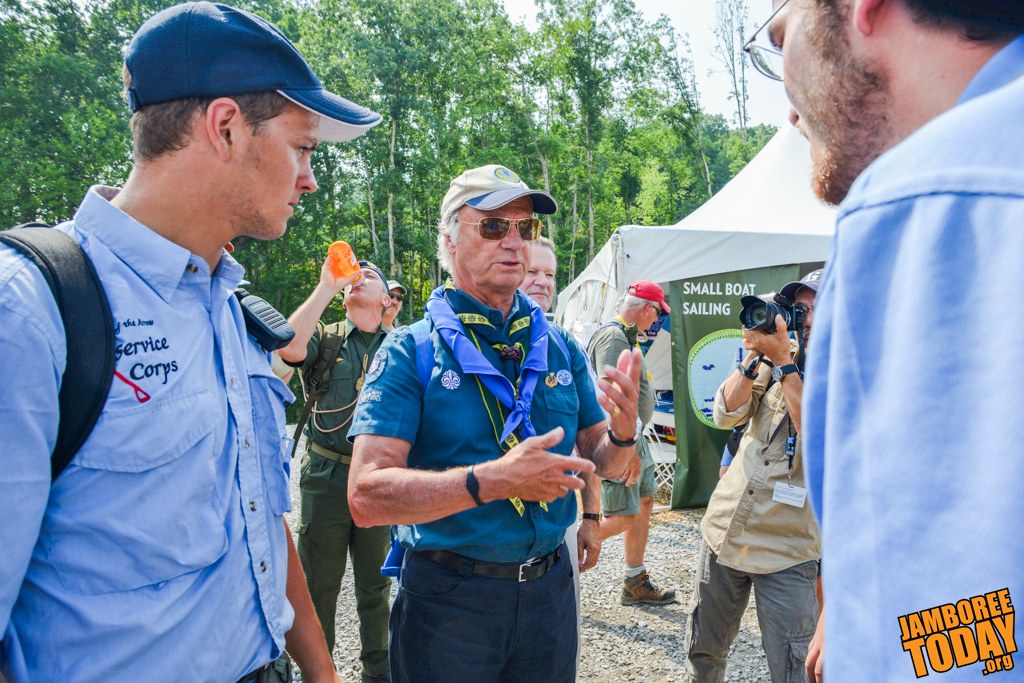 Sweden is headed by King Carl Gustaf. The Swedish crown is allocated around £6 million a year by the state to cover the expenses for the King’s official duties and royal household expenses. The Palace Administration gets a further £5.8 million to look after the palaces and royal art collections. 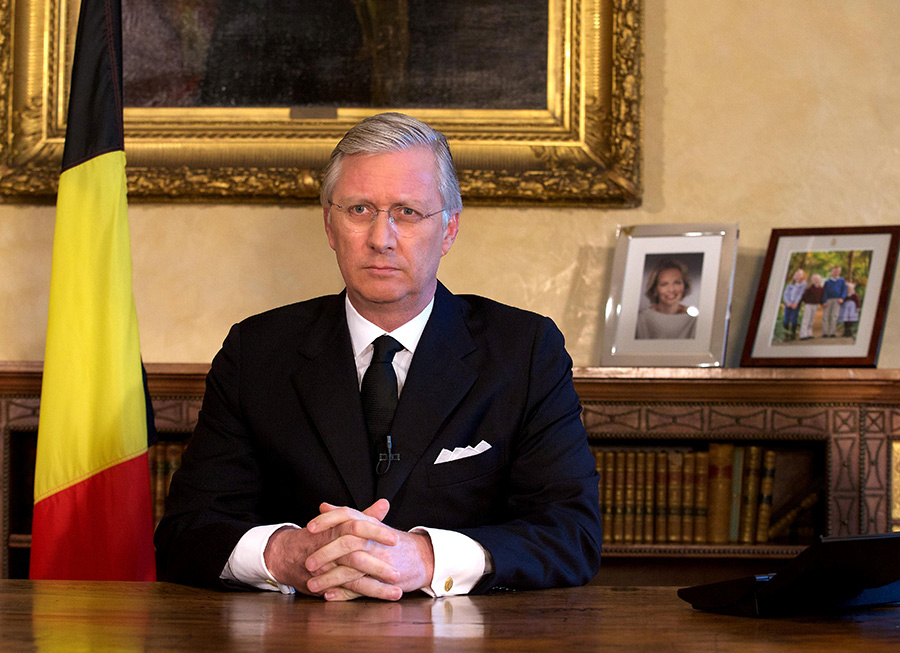 Belgium’s King Philippe has an annual budget of around €12 million. 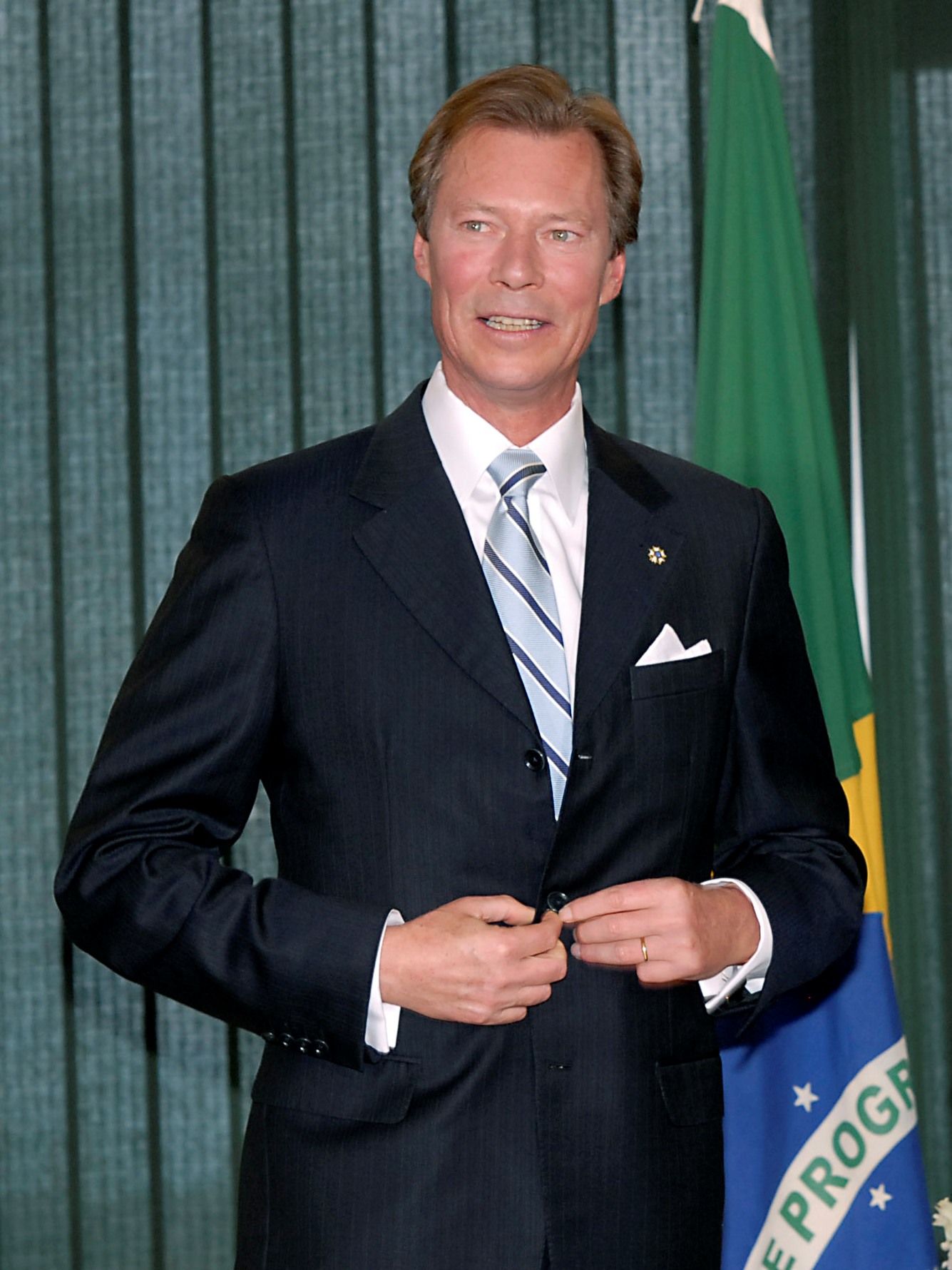 The Grand Ducal Family of Luxembourg has been granted 300,000 gold francs every year since 1948 and the budget allows around $12 million for the Grand Duke’s household costs. 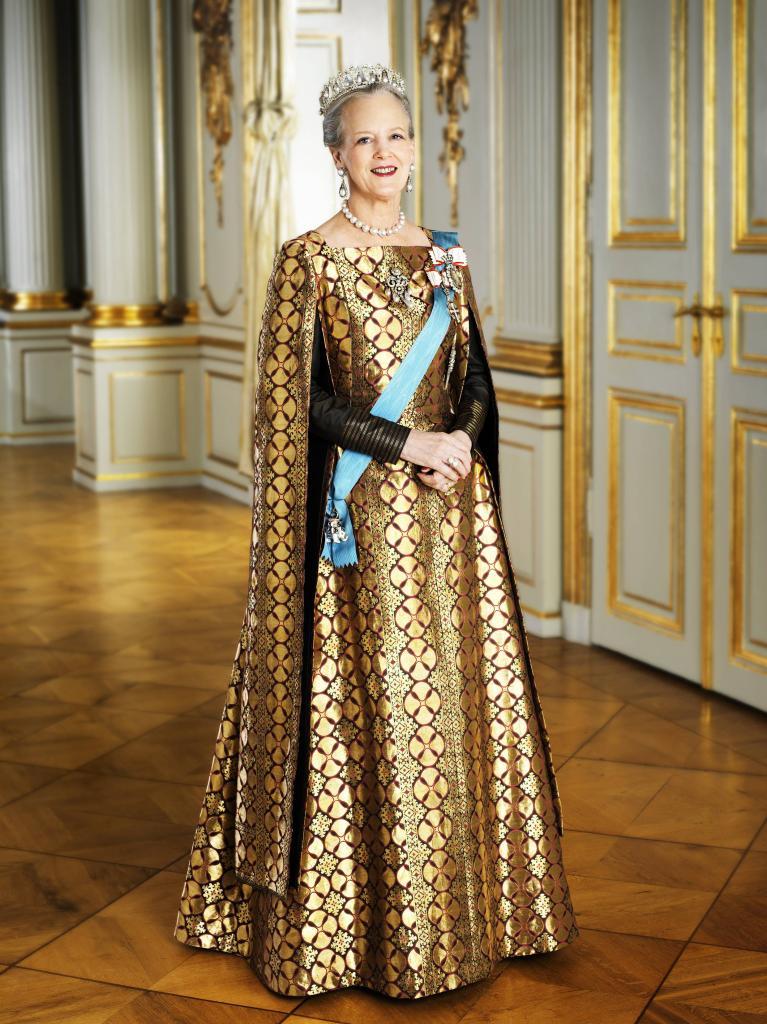 The Danish Civil List grants the royal family £800,813, a month, or £9.6 million for the year. Prince Henrik, the husband of Queen Margrethe get 10% while the Queen’s sister gets 1.5% of amount. The royal art collections belong to the Queen in her capacity as sovereign and a private person. 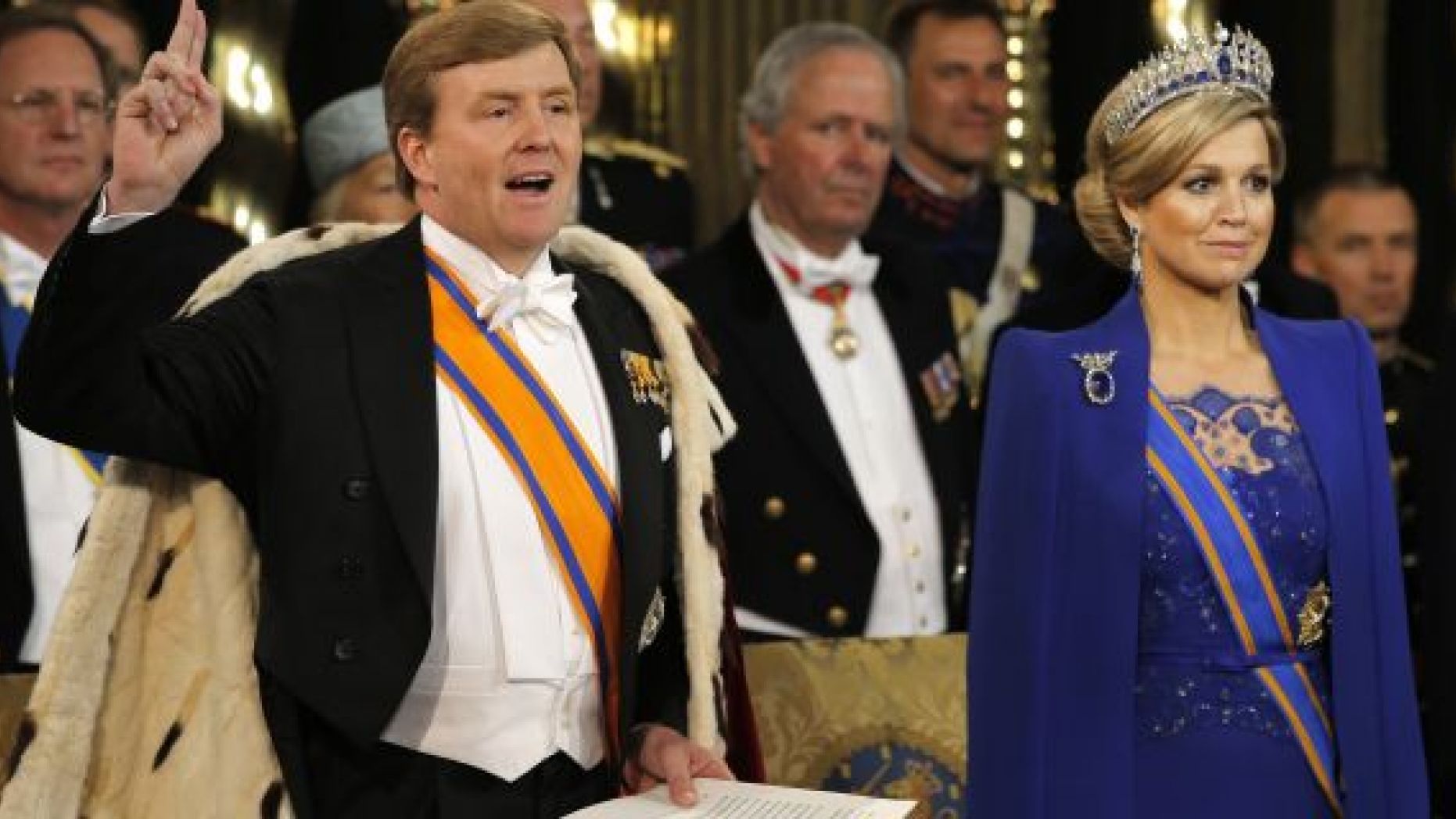 The official budget for the Royal House amounts to around €60 million. The King Willem-Alexander and Queen Maxima Beatrix are paid an income of around €8.2 million. 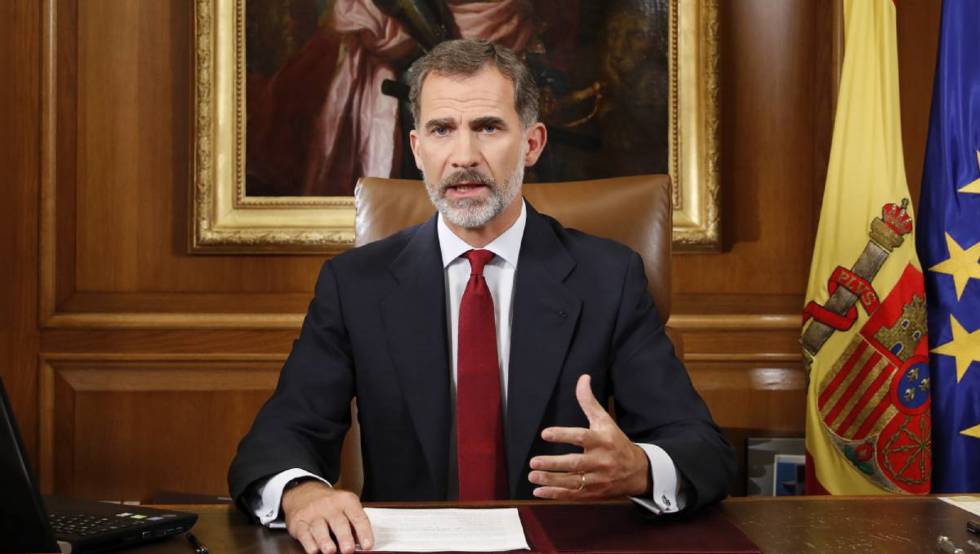 The monarchy of Spain is currently ruled by King Felipe VI and Queen Letizia. The Spanish crown receives a lumpsum of around €7.8 million. Of these the King gets a monthly allowance of €236,544 and the Queen gets €130,000 a month. 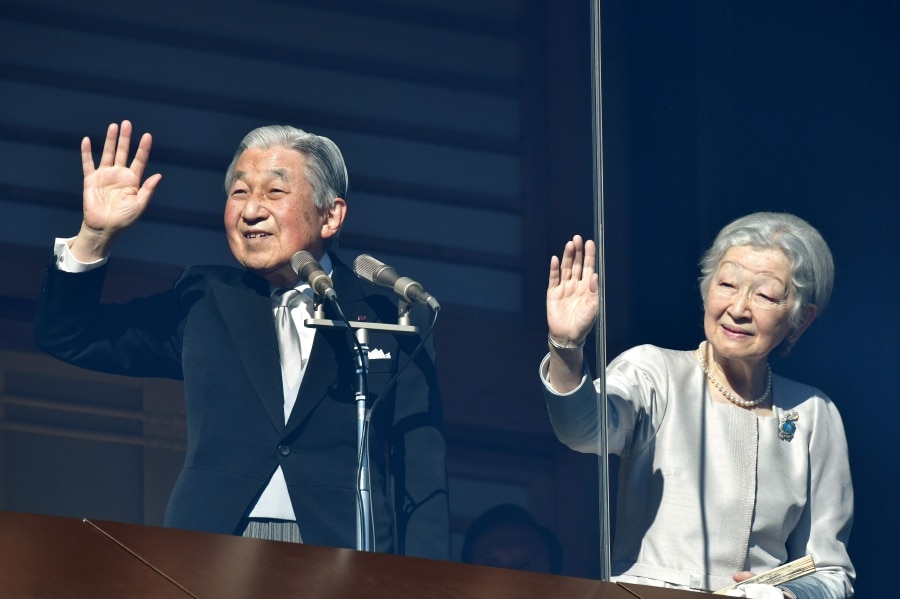 The law allows 324 million yen for the day to day personal expenses of his Majesty the Emperor and the inner court members of the Imperial Family. 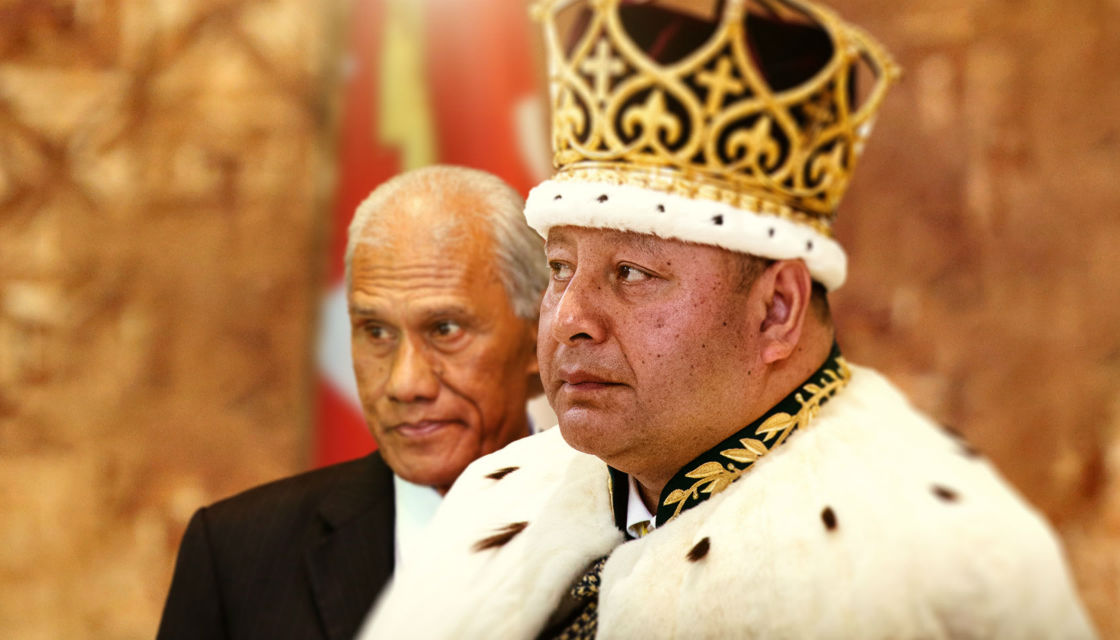 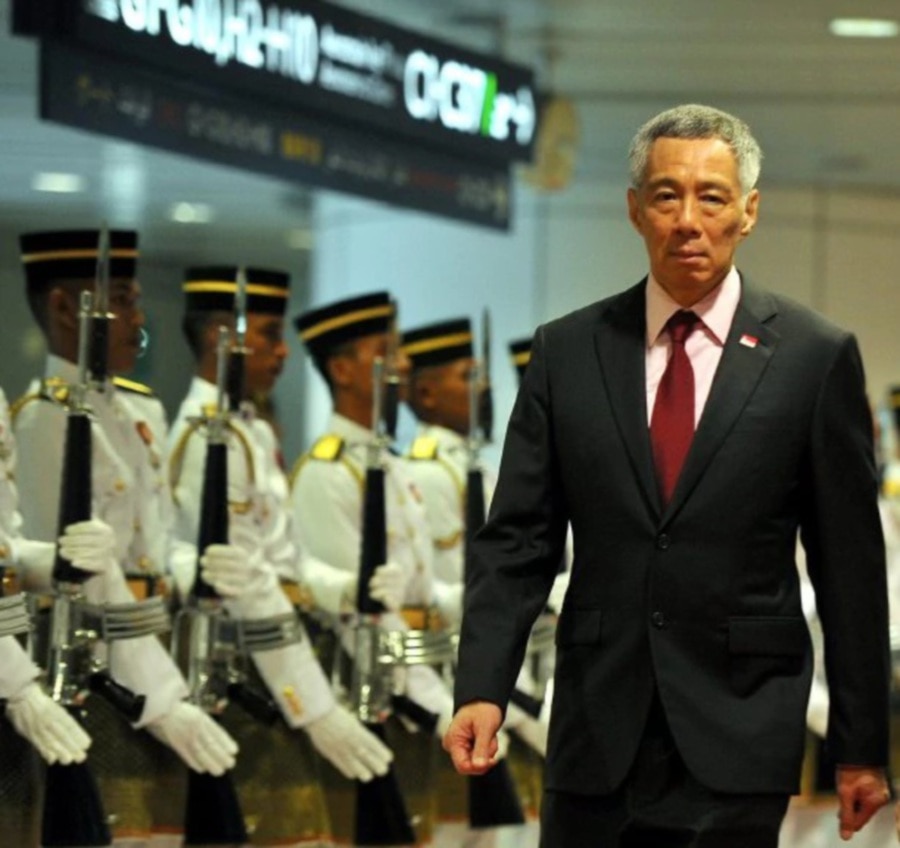