A trophy wife is mostly a young and attractive woman who is married to a much older, unattractive but wealthy man for the purpose of being a status symbol for the husband. Most of the times these ladies get married so as to have access to instant fame, money, connection or simply a better lifestyle.

Here are 15 hottest wives of billionaires 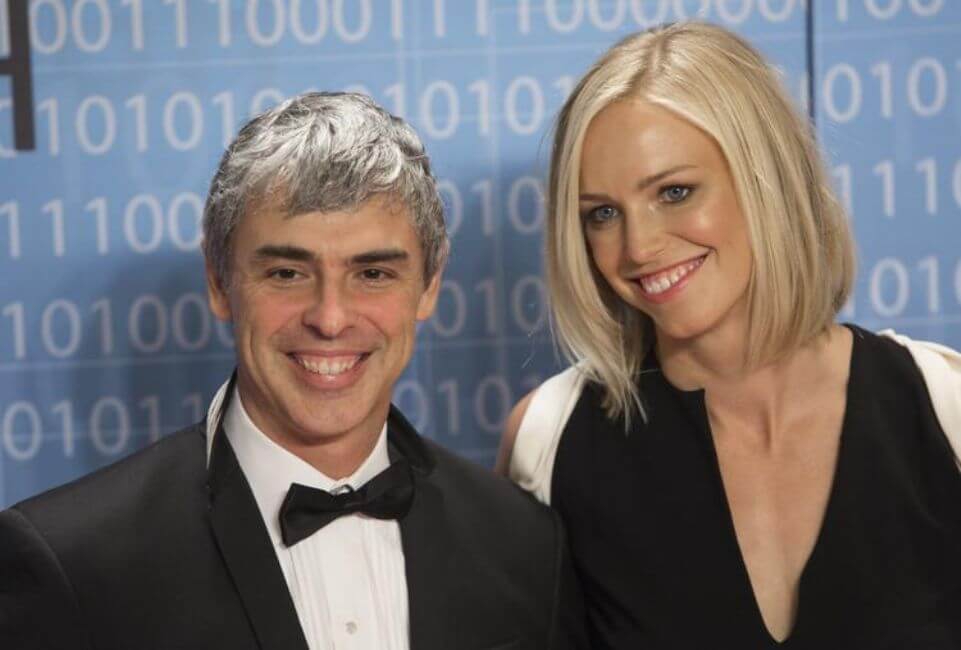 Larry Page is one of the co-founders of Google back in 2007 and is among the top 50 richest people in the world with an estimated net worth of $47 billion. He is married to Lucy Southworth who is truly the definition of beauty and brains. She has a doctorate degree in biomedical informatics and works as a research scientist. 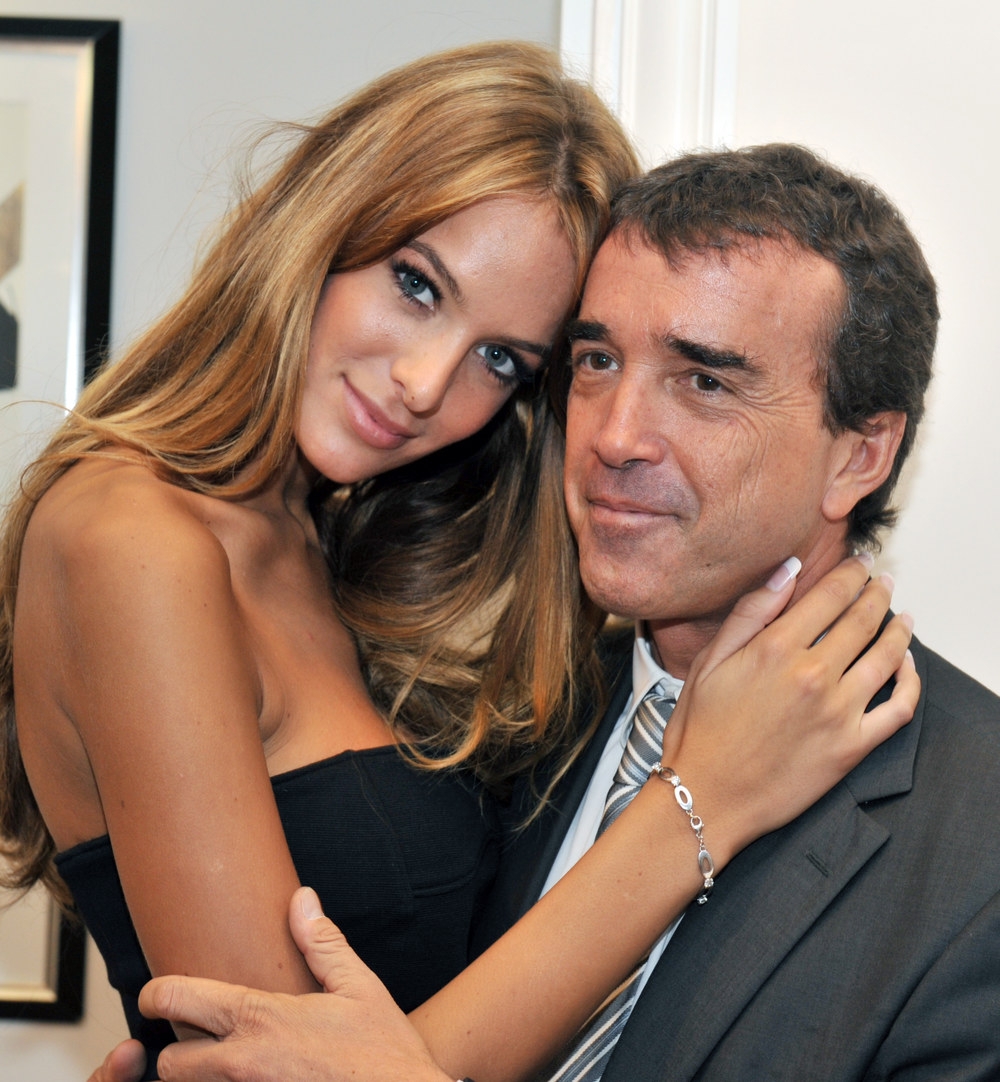 Arnaud is a French billionaire with an estimated net worth of $2.5 billion. He is the General and Managing Partner of Lagardere SCA. He got married to Jade at the age of 50 when she was 21 and together they have 2 kids. 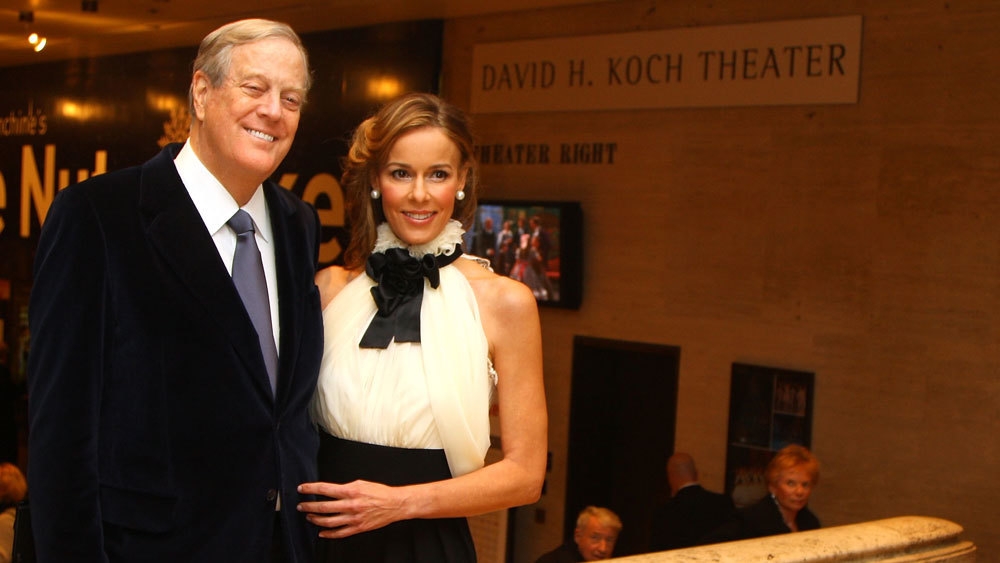 Julia Flesher was a fashion assistant making $200 a week when she met David Koch, one of the richesest men in the world. However, David was living a playboy lifestyle which didnt impress Julia. After several year she gave him the ultimatum to marry him or its over. 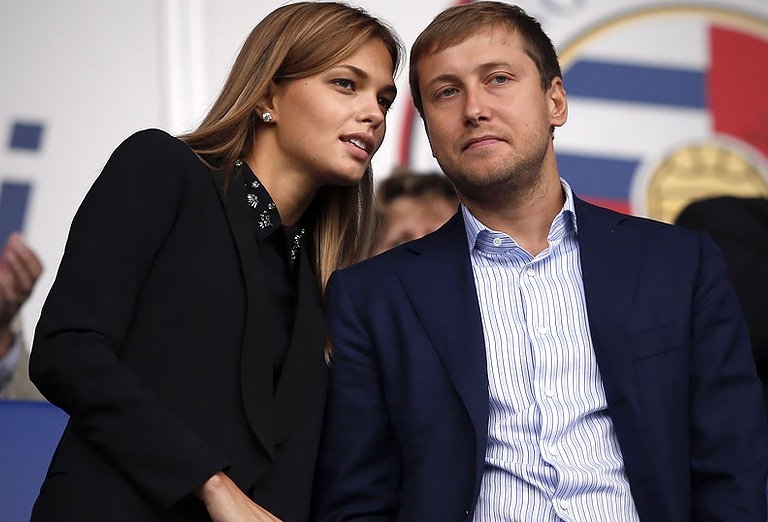 Anton is the son of Russian billionaire Boris Zingarevich. His wife Yekaterina Damankova was a Victoria Secret supermodel. They got married after a short courtship. 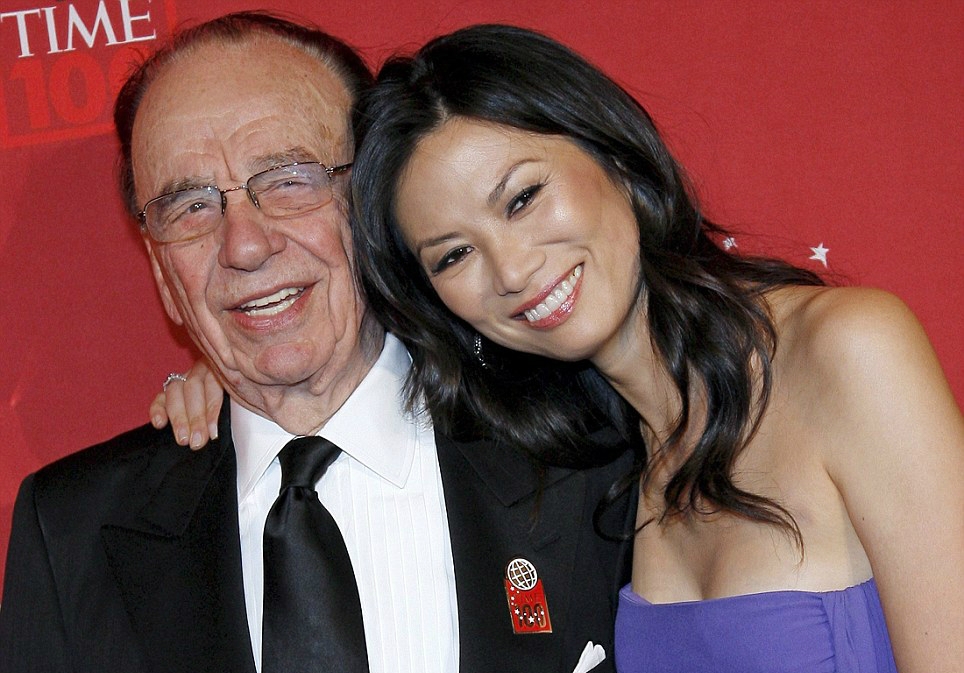 Rupert Murdoch got married to Wendi Deng, a woman who is 40 years younger than him. He is a media mogul with an estimated net worth of $13 billion owning News Corp the world’s second largest media conglomerate. The two divorced after 13 years. 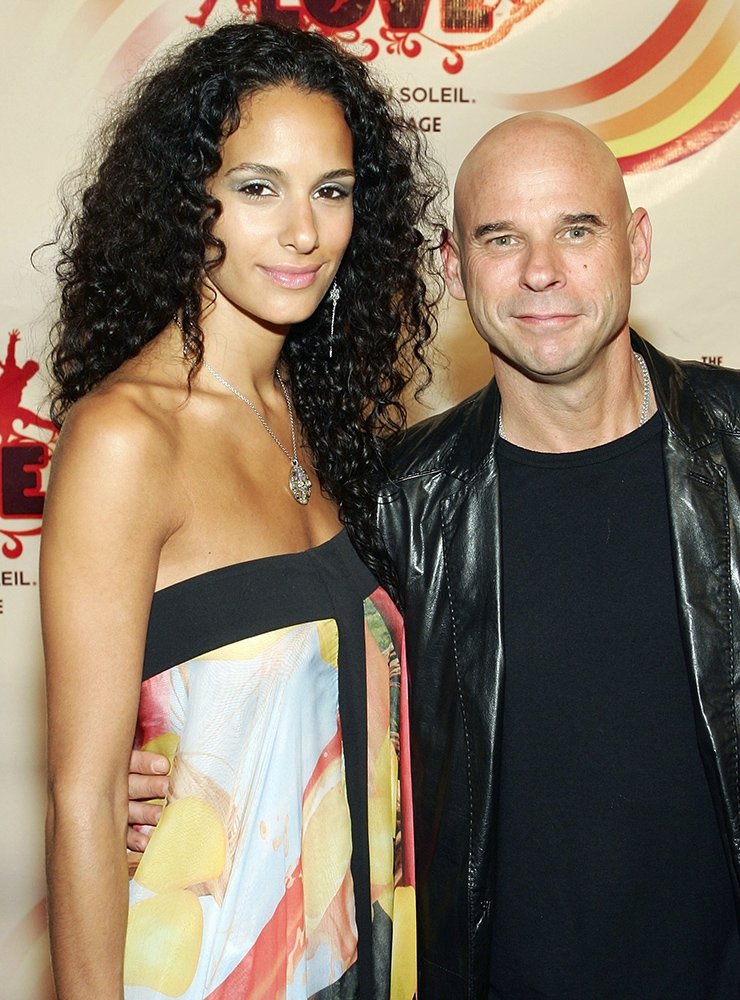 Guy Laliberte is the founder of Cirque du Soleil and has an estimated net worth of $1.3 billion. He married Claudia a top Canadian fashio model born and raised in Montreal. 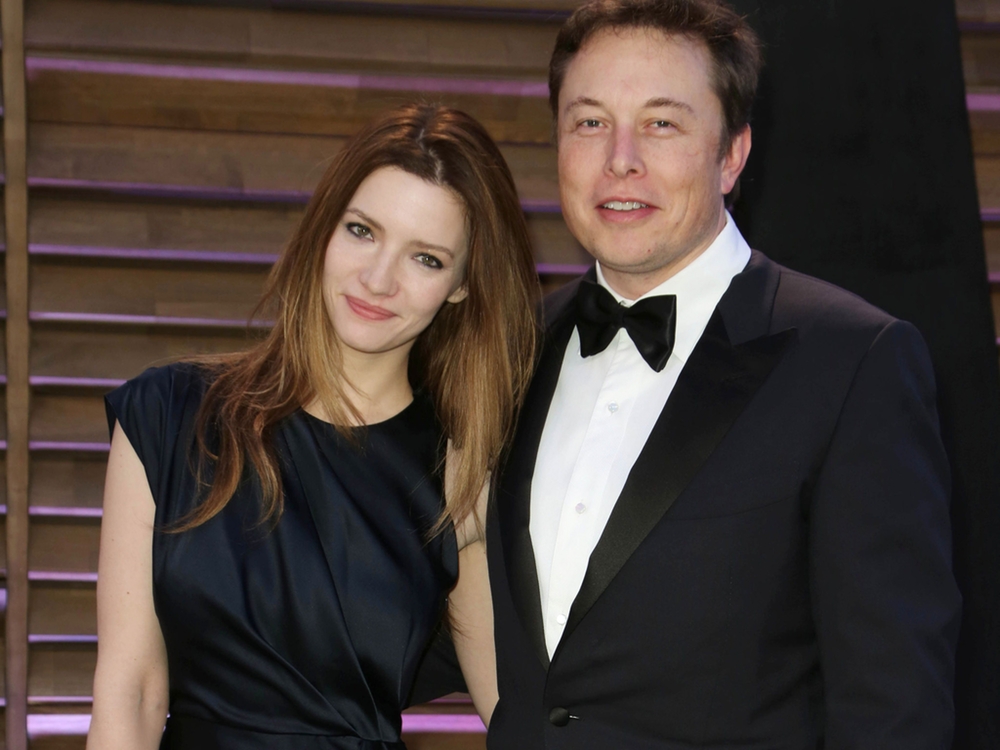 Elon Musk is the CEO of SpaceX and co-founder of Paypal. He is best known for his role as CEO of Tesla motors and has accumulated an estimated net worth of $16.6 billion. He married Talulah, an English actress. 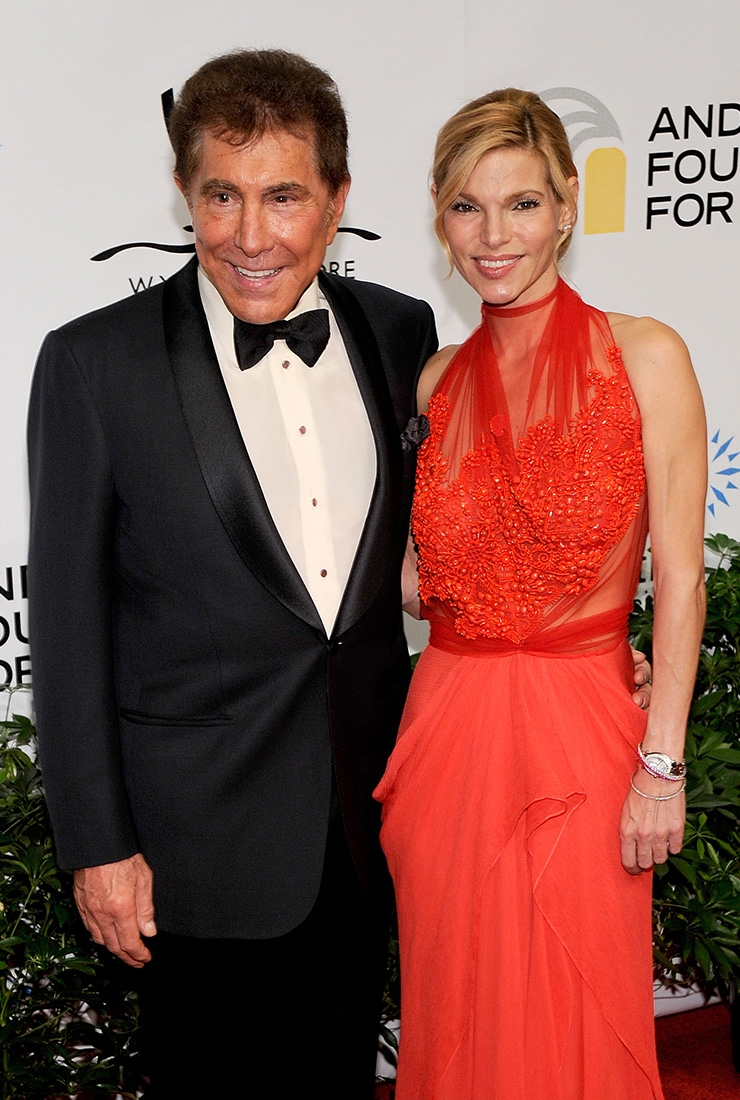 Steve and Andrea are what people call the golden couple. Together they own several hotels and casinos such as the world famous Bellagio, The Mirage and Treasure Island. 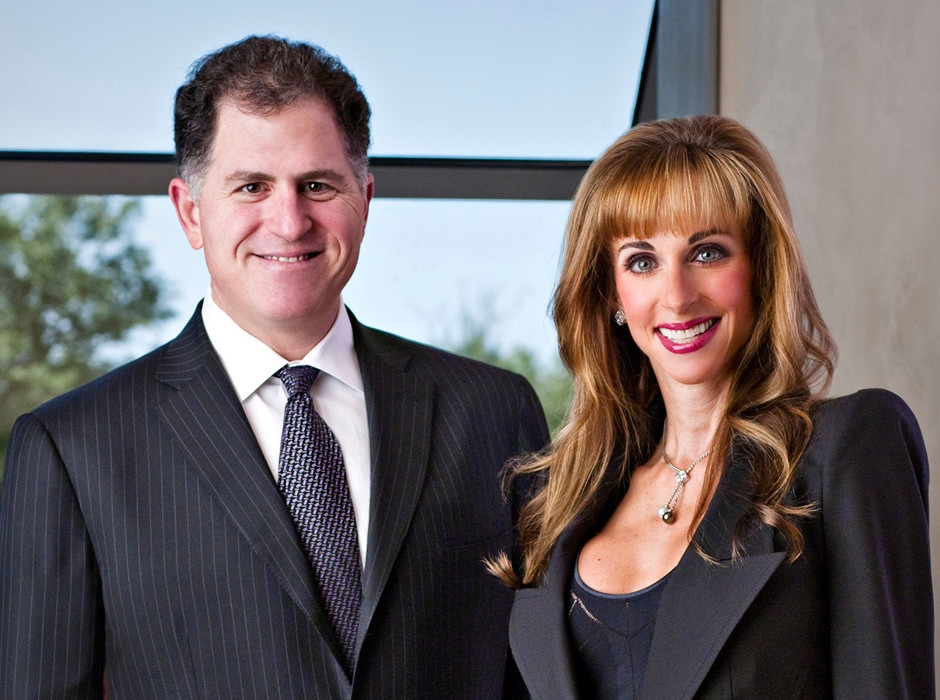 Susan and Michael first met on a blind date back in 1988. They got married a year later. Michael Dell has an estimated net worth of $21 billion. 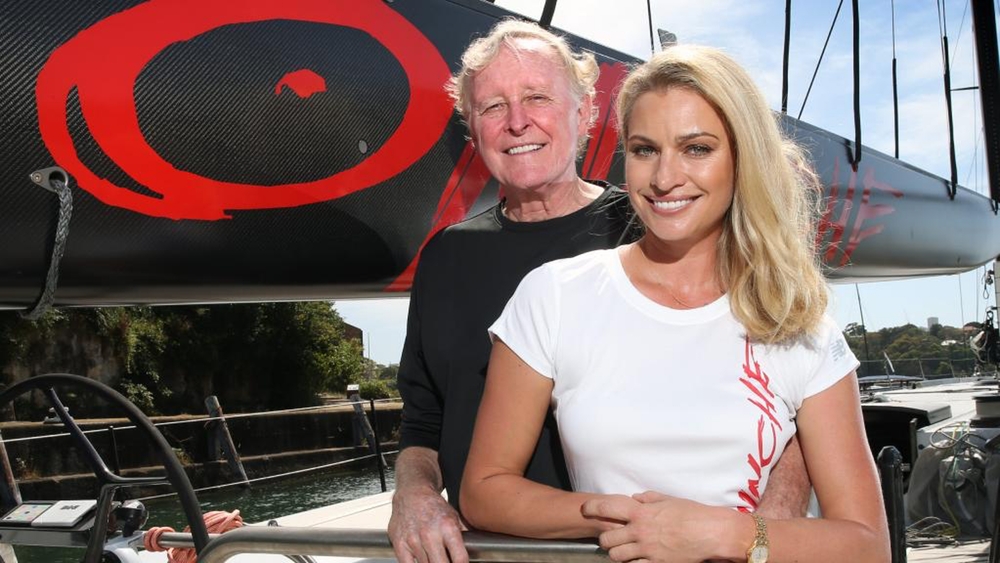 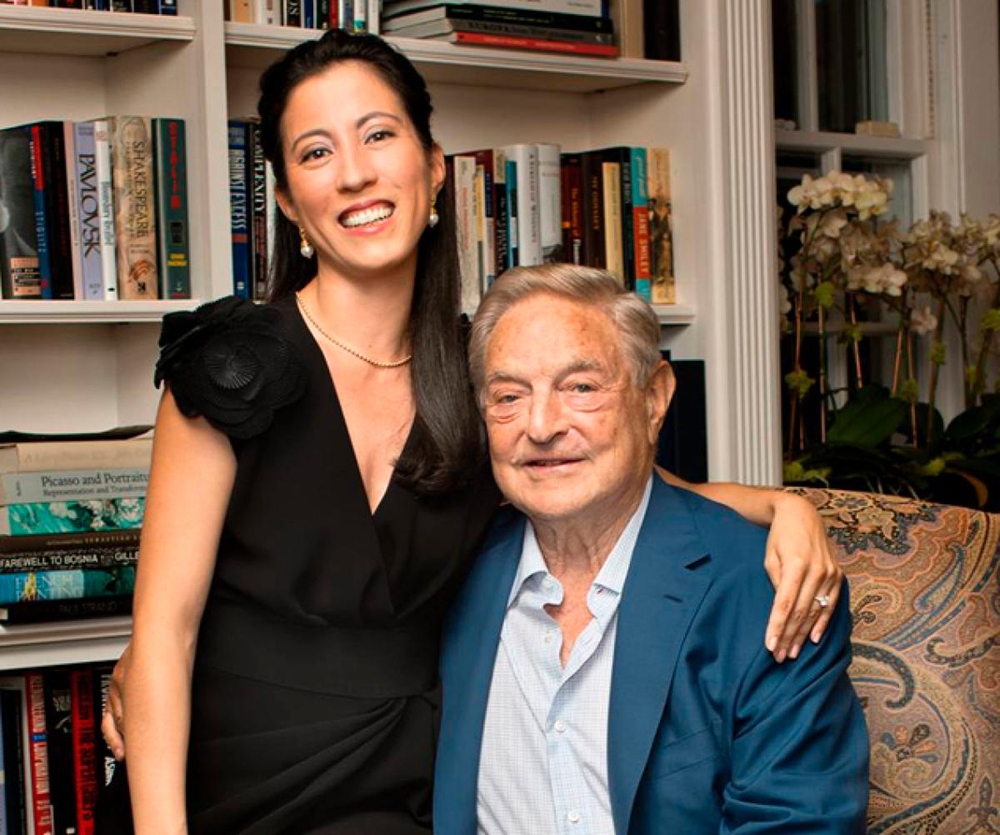 At the age of 83 billionaire investor George Soros married education consultant Tamiko Bolton who was 41 at the time. Tamiko has an MBA from the University of Miami and is the owner of a dietary supplement company. 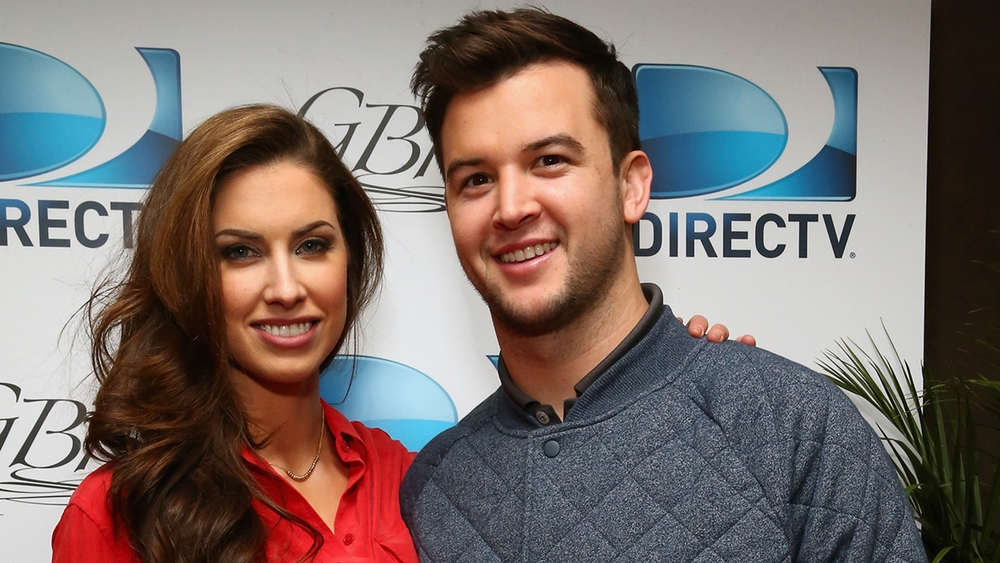 AJ McCarron is an Alabama quarterback who got married to model Katherine Webb back in 2014. Katherine is now heavily involved with her church 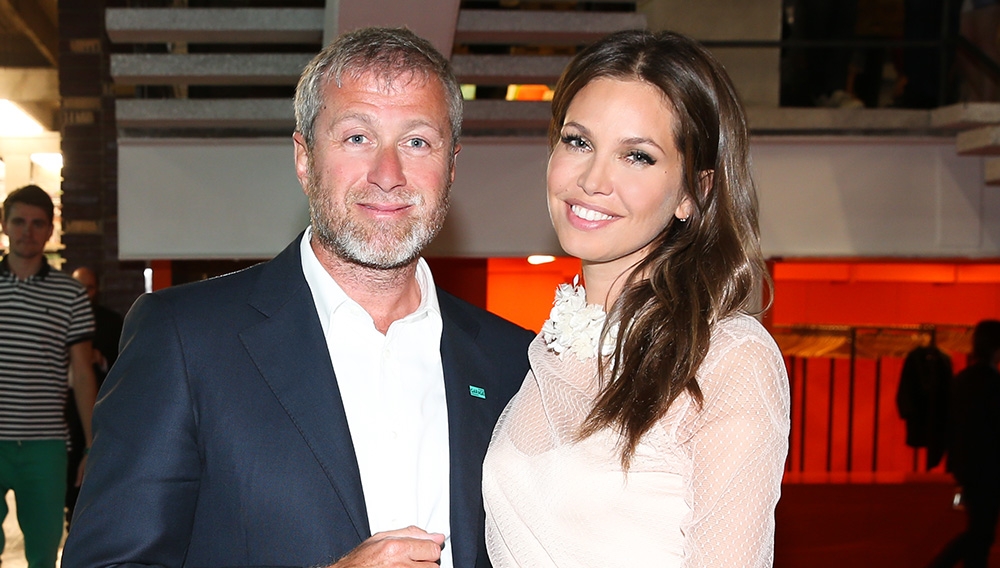 Dasha Zhukova married Russian oil billionaire Roman Ambramovich who is worth over $10 billion. They met while she was in a relationshop with a famous tennis player. Roman is 15 years older than him. 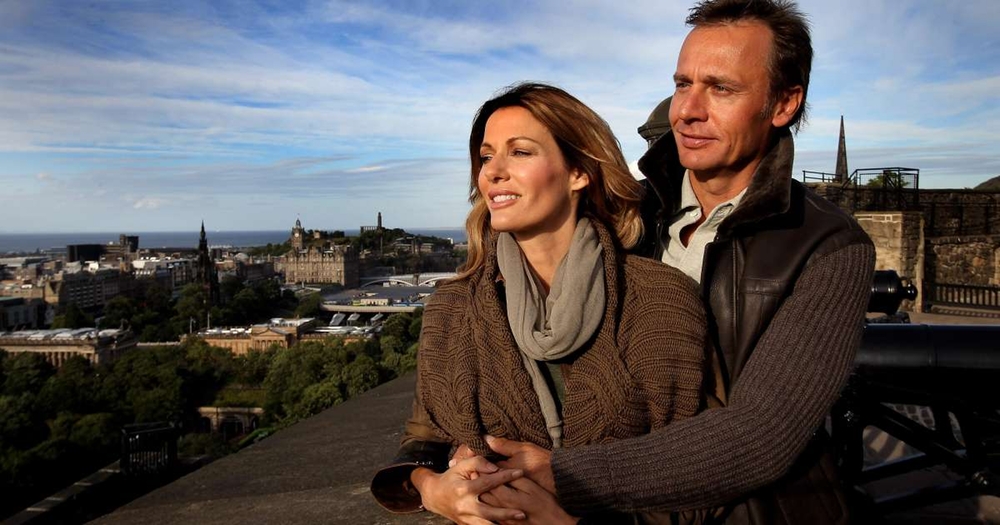 Ernesto Bertarelli inherited his grandfather’s pharmaceutical company after his father died. He decided to transition the company to focus on development of biotechnology. This made the company to go from being valued at $800 million to over $2 billion. He sold the company for over $13 billion. His wife Kristy was a former Miss UK in 1988. They dated for several years before tying the knot. 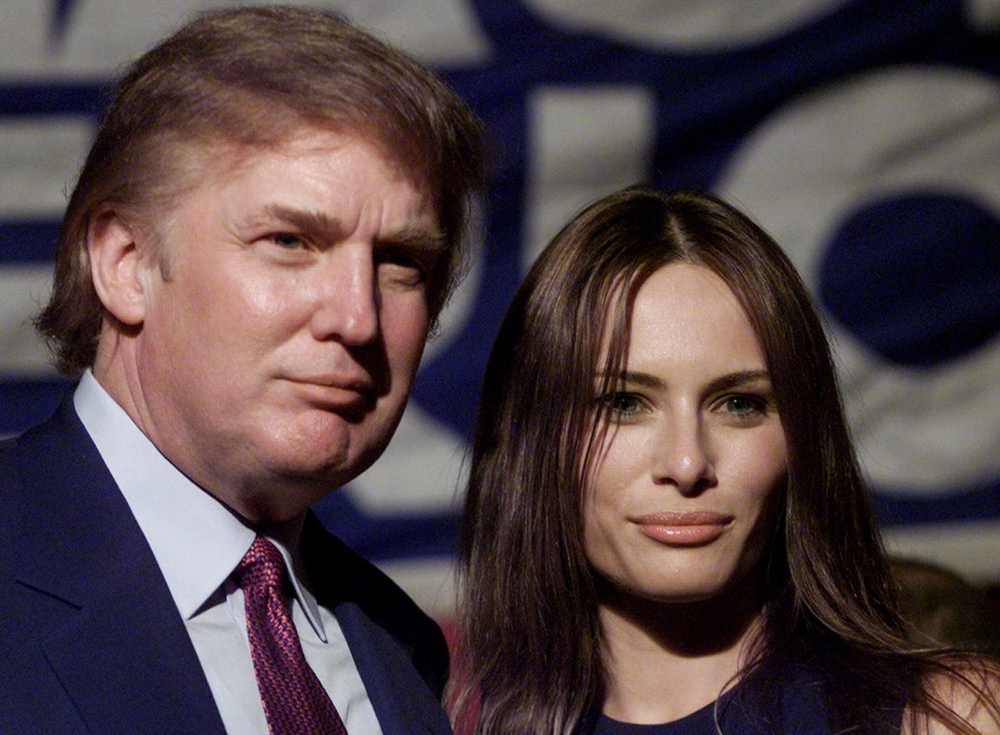 Donald Trump has been known to really like hot women and in 2005 he married his 3rd trophy wife named Melania Knauss. They first met at a fashion event back in 1996. Together they have one son.