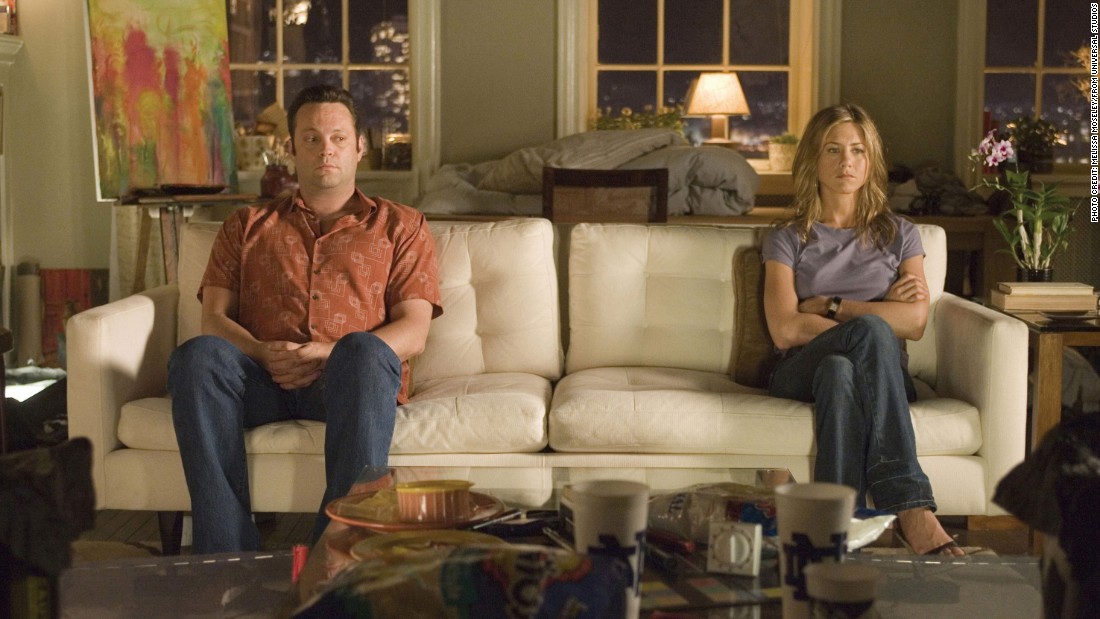 Fighting occurs in relationships at one point or another so if you are in a relationship don’t be surprised by this. The reasons why we all fight are vastly different. One thing that can help ease the pain of a broke soul is some music that blends well with your situation. Here are a couple of songs you can check out if you need something to listen to after a nasty fight.

1.Taylor Swift – The Story Of Us

This is perfect for those situations where you fight till you don’t want to talk to each other yet you had a perfect relationship.

This is for when the person you fighting with thinks they are way too special to be replaced by someone else.

This is for when hurtful things have been said and done by your significant other and you are dying inside because of them.

This is when you are tired of their behavior and you are ready to pack and got if they don’t change.

This when your significant other suddenly turns into a horrible person you were not expecting. Your relationship suddenly turns toxic and you know you may break up.

When your significant other has done something you can’t forgive them but you still want them in your life.

8. The Script – For The First Time

When you finally just want to break up with your significant other.

When your SO leads you to believe that you had a chance when really, he/she was playing games. And now that he/she wants you, you over her and it’s just too late.

When you are tired of the constant fights and betrayal and you just want to say goodbye.

When you feel like the fight just escalated way too much till you have no idea why you are fighting. You now just want the fight to end so that you can be good.

The song is about trying to find a compromise between her and a lover in order to save a relationship.

The song was able to reach number 10 on the Billboard Hot 100 chart.

20. The Chainsmokers – Kill You Slowly

The track talks about a couple that is fighting and on edge trying to salvage what’s left of a seemingly broken relationship. The two sides put on fake personas and try to hold in arguments and disagreements to please others despite it potentially killing them slowly.

21. Billie Eilish – When The Party’s Over

The singer describes the song as more of an angry mood type of song. It is about putting some distance between her and her lover.