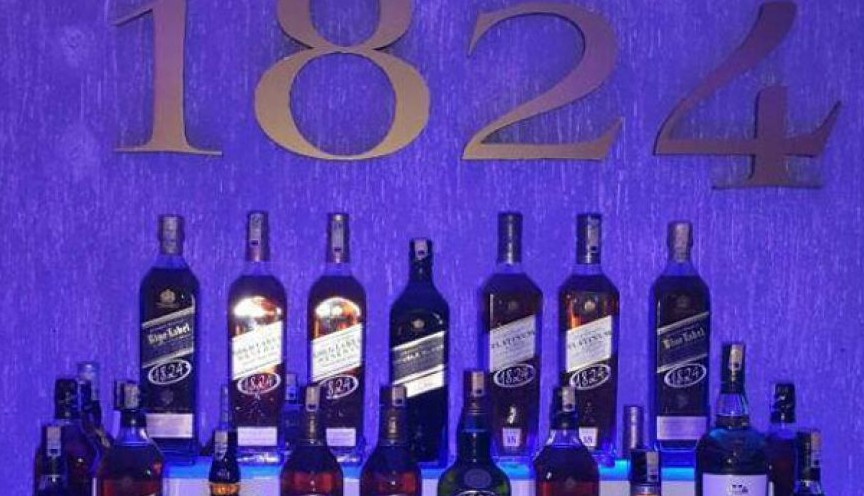 Popular club 1824 is in trouble after the bouncers beat up two male students from University of Nairobi. The two guys were left for dead after the horrific incident. The reason why this happened is not very clear. Here is a photo of the two. 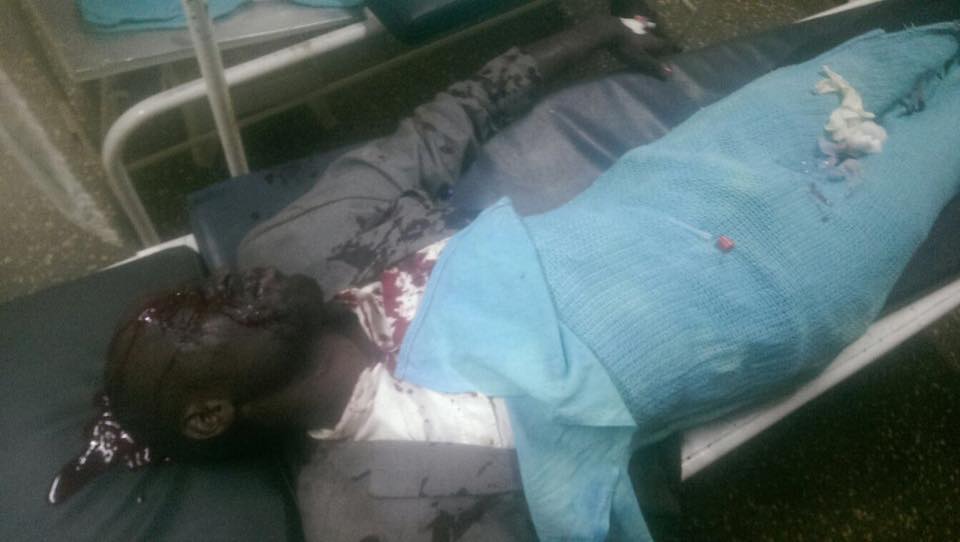 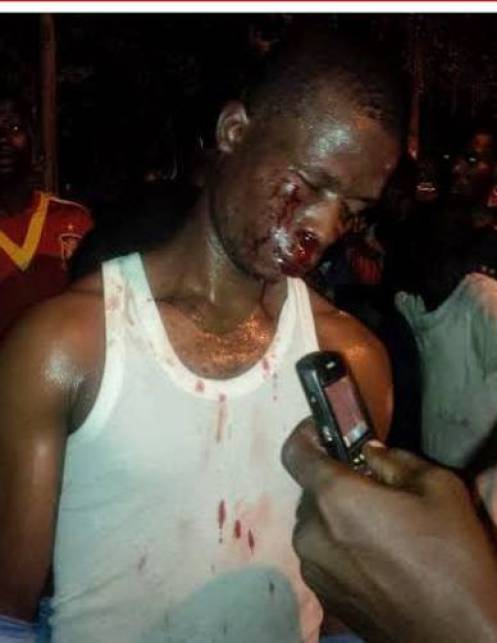 SONU Chairman Babu Owino was not a happy man. He reacted by writting a letter to the Inspector General Joseph Boinett to notify him of their intention to picket and demonstrate from the UoN’s main campus to the club.

Here is the letter 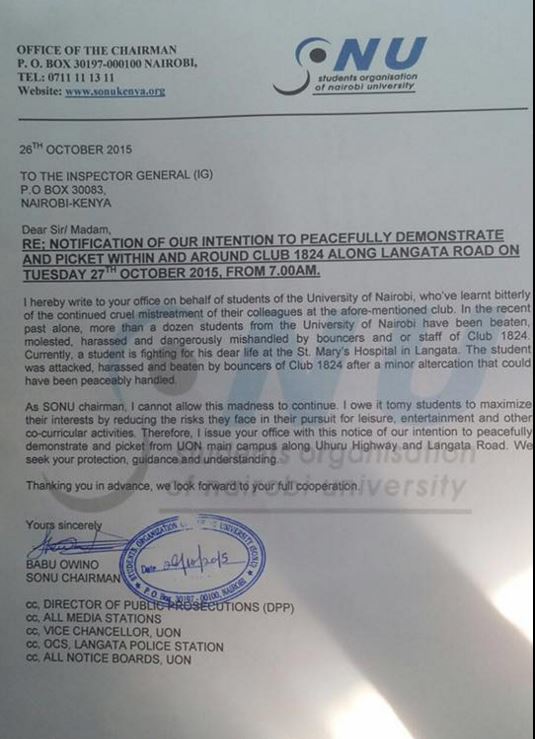 1824 management reacted by writing an apology to Babu Owino saying the security staff who were responsible for the assault were arrested and arraigned in court. It has also fully settled the medical bills of the two guys plus reached an agreement with them. 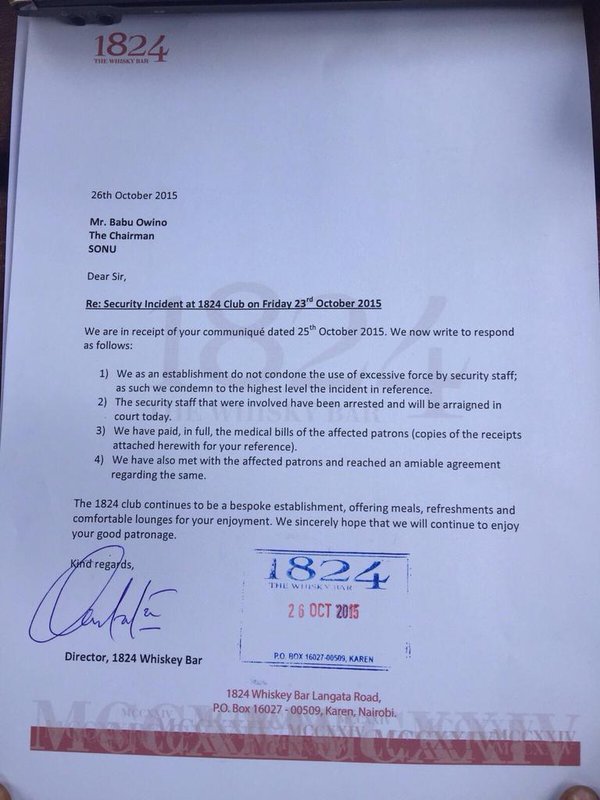