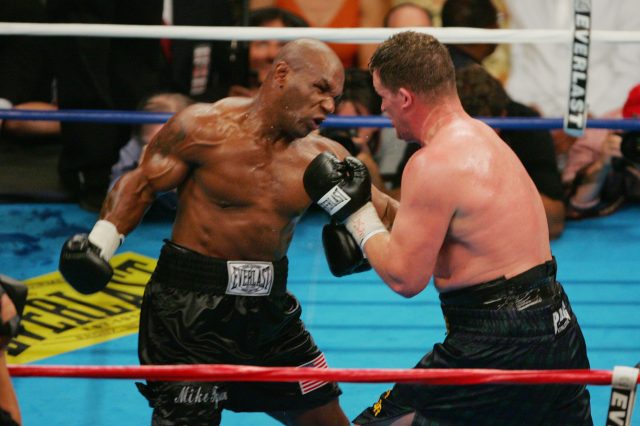 A weird video from a Mike Tyson’s fight back in 1995 shows a fan who is actually filming the fight from a smartphone. This is actually a full 5 years before the invention of the first phone with a camera.

The time travelling tourist must have really wanted to watch the fight between Tyson and Peter McNeeley in Las Vegas. The fan stands up in the crowd holding an object which looks like a smartphone and appears to start to film the fight. The lens is at the centre just like a smartphone. 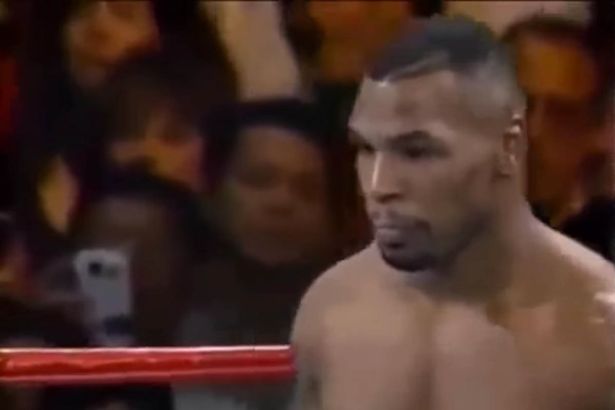 Even paranormal researcher Scott C Waring confirms it is indeed a time traveller.