If you want to travel to the future, I suggest you should head to Japan and get to experience things that are yet to come to the rest of the world. They are technologically advanced and have a very respectful culture.

Here are some of the things that amazed us.

1.Elevators that indicate the weather outside. 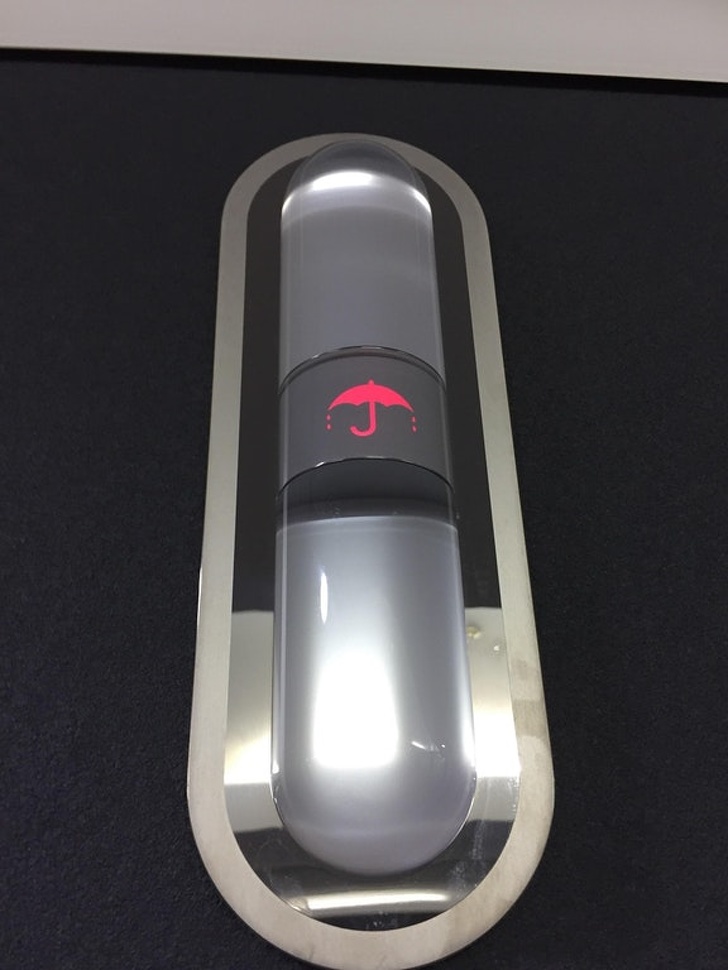 2. This bullet train in Japan that feels as if it’s standing still. 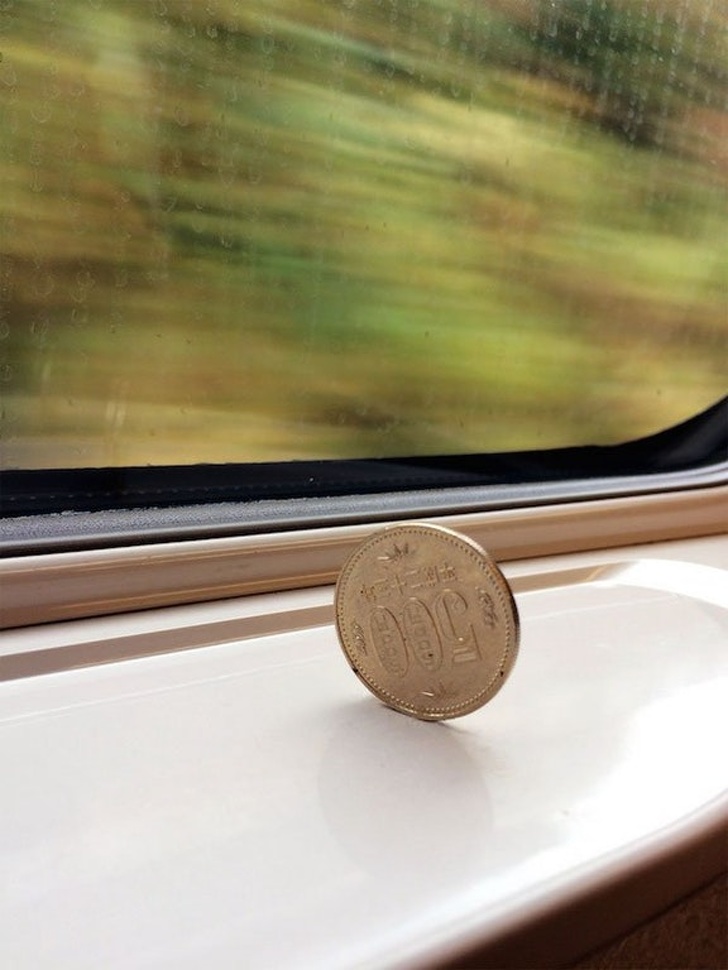 3. Japanese fans stay behind after a soccer match during the World Cup to help clean up. 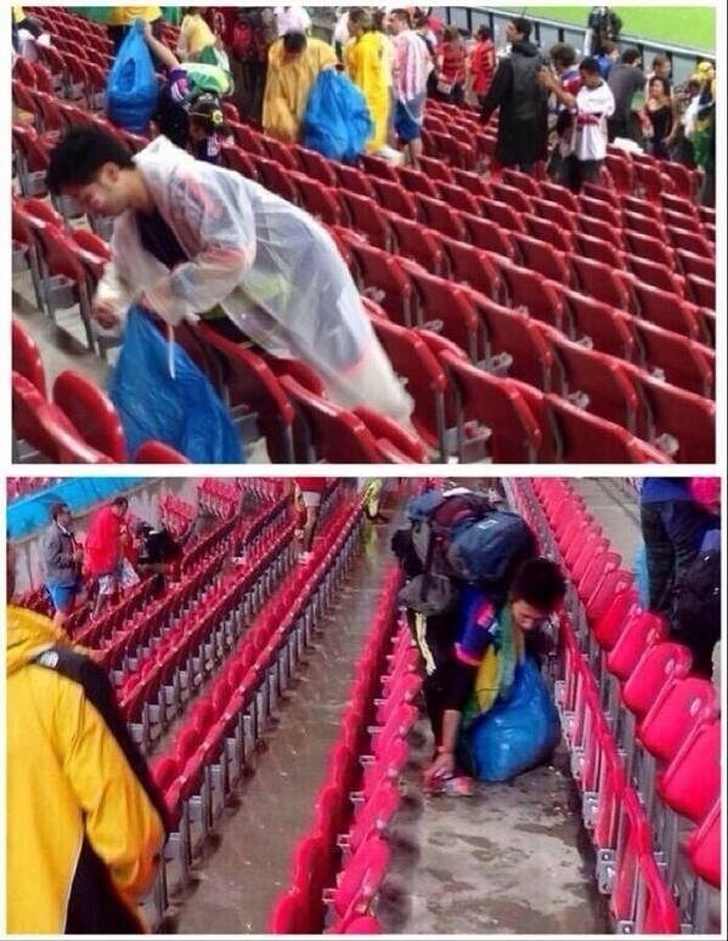 4. The Japanese gum containers that offer paper pieces for wrapping your used gum in. 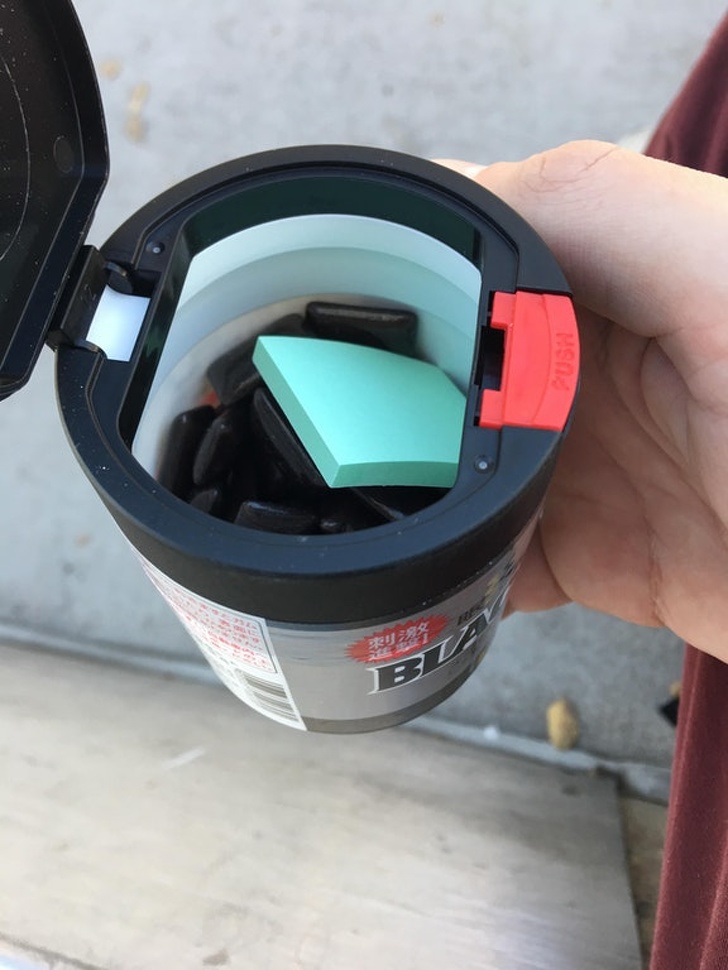 5. Baby seats attached on the walls in Japan designed to help mothers using the toilet 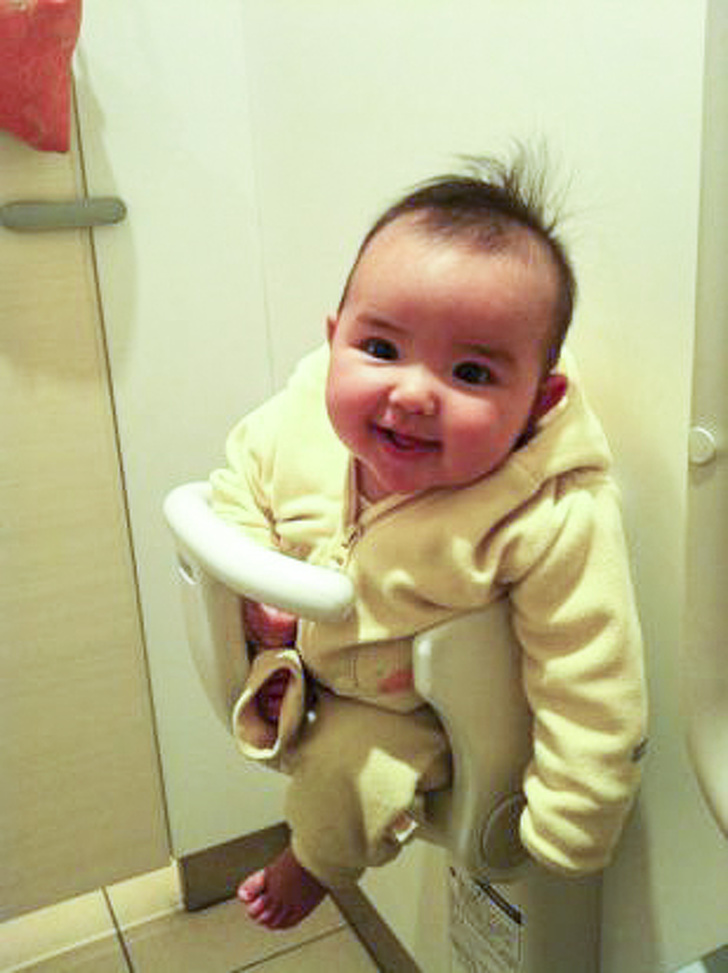 6. Just looks at how everyone follows the rules to the smallest detail. 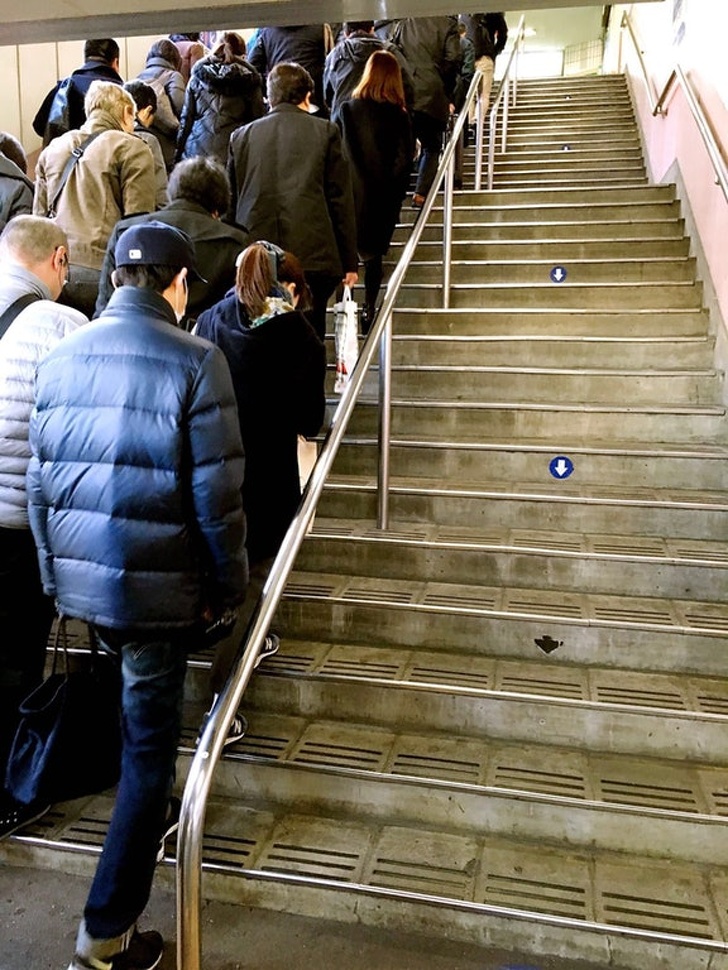 7. Public toilets have a sound system that plays white noise or water sounds so that people can feel comfortable when going to the bathroom without other people hearing them. 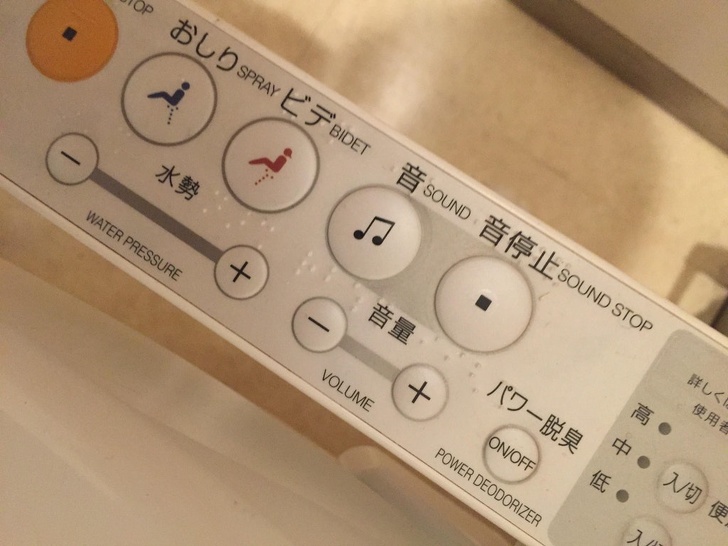 8. This toilet system which lets you know which stalls are vacant or occupied. 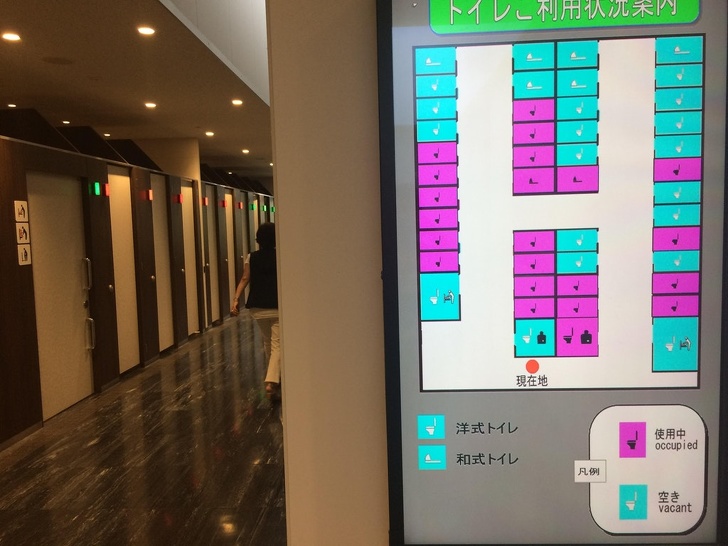 9.Tokyo commuters waiting for their train. 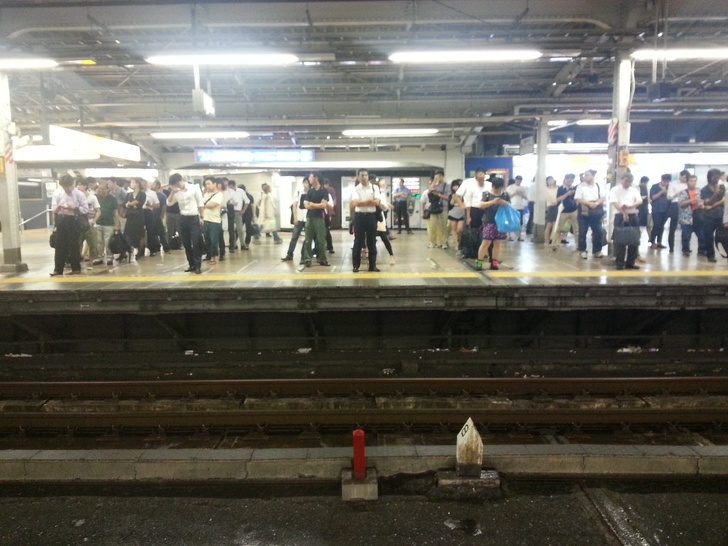 10. A Japanese hotel has a lamp that lights up half and half. 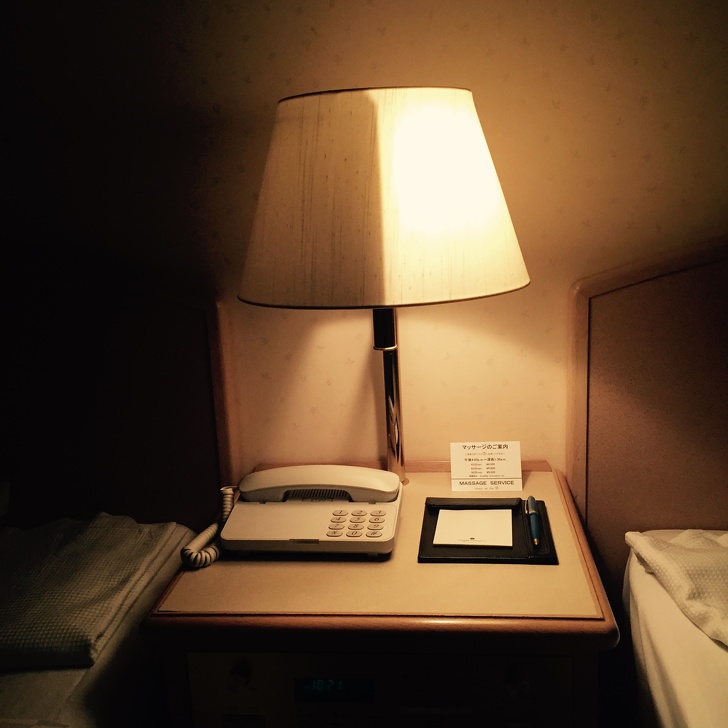 11. Most elevators have emergency toilets in them. 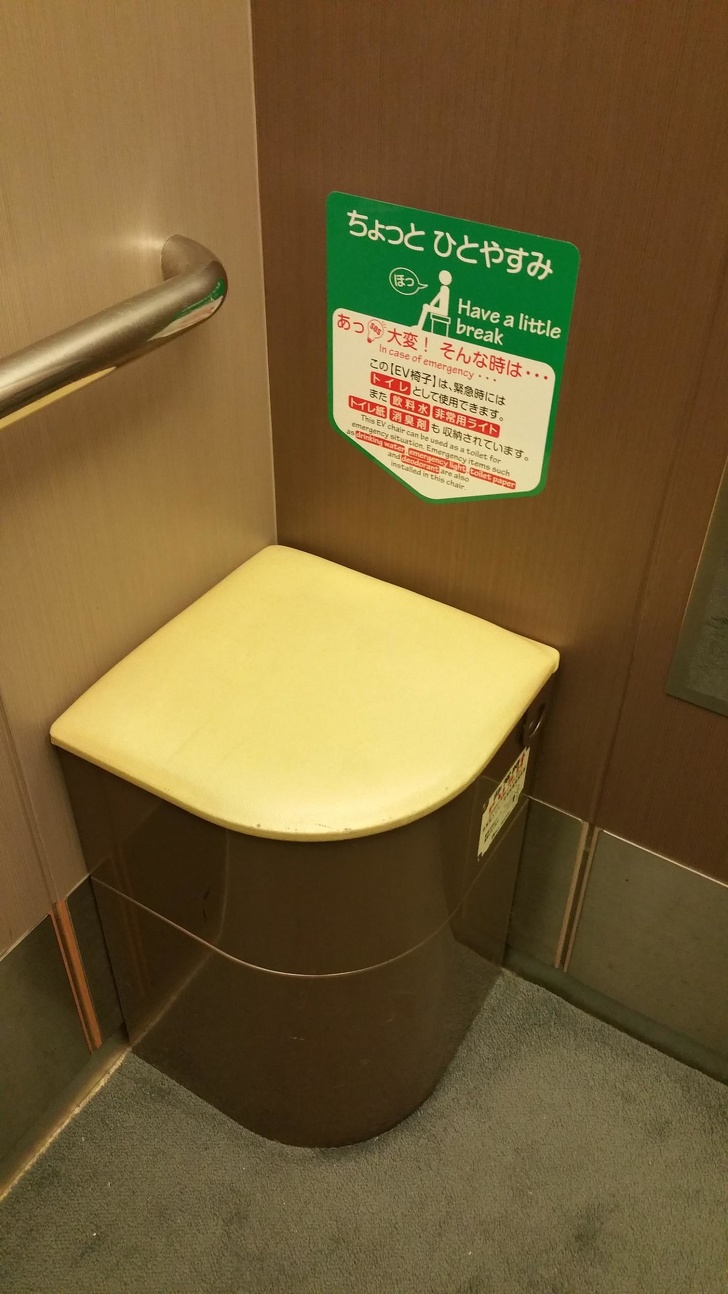 12. Japanese taxis have these buttons in case the rider would like them to go slower. 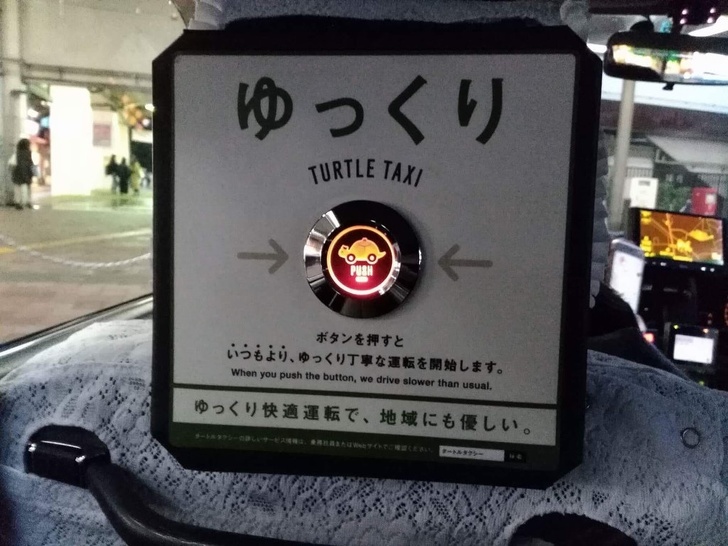 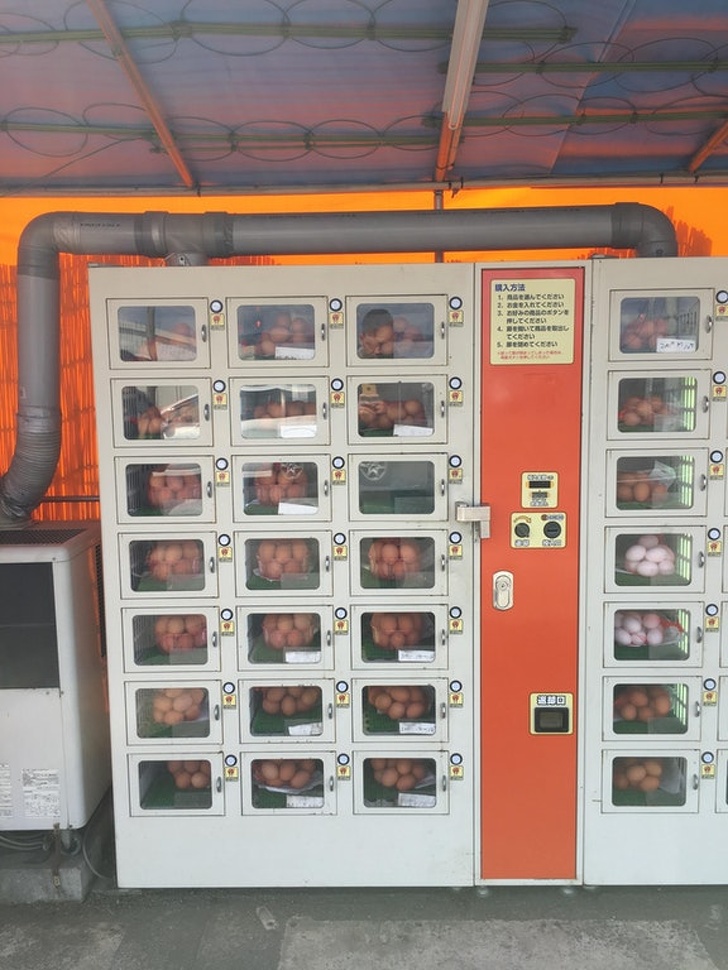 14. Designated smoking rooms on some of the Japanese trains 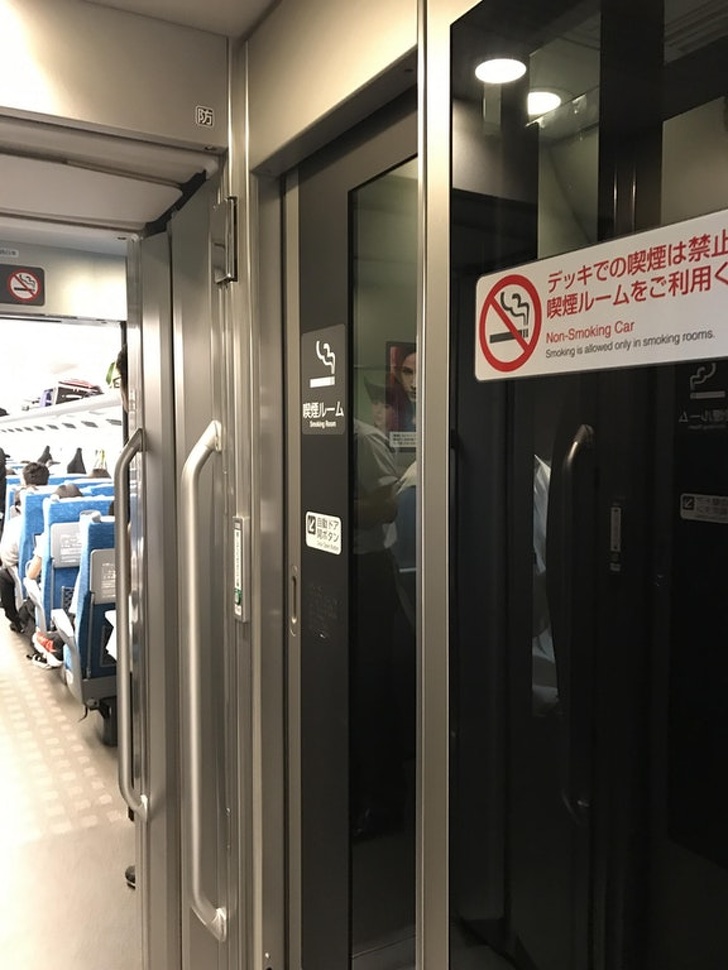 15. Japanese handrails that bend with the steps. 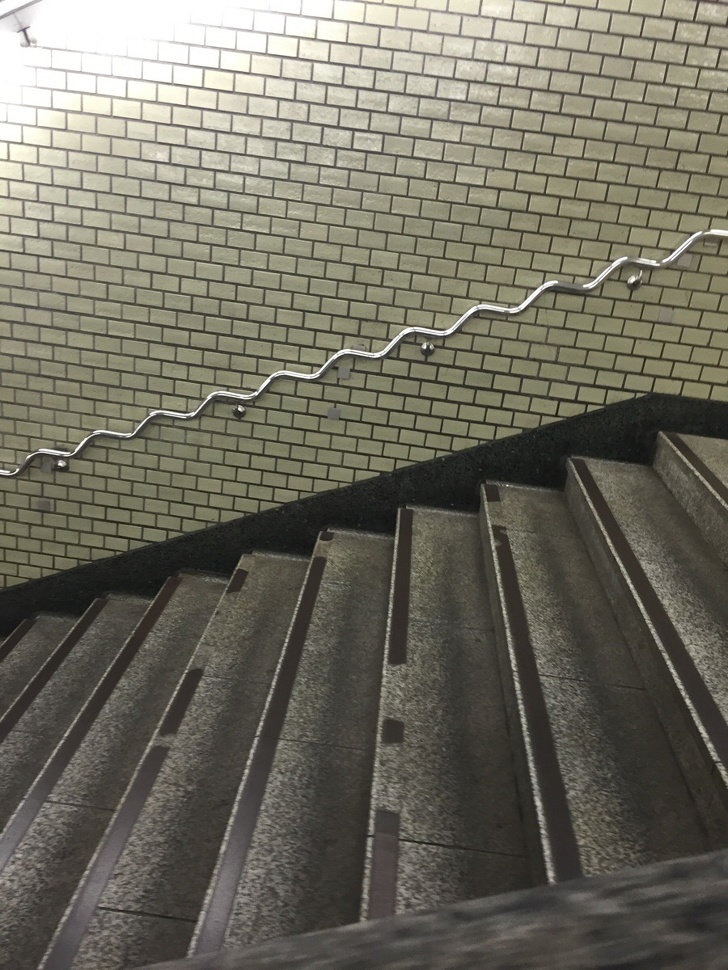 16. Square watermelons that can fit in the refrigerator. 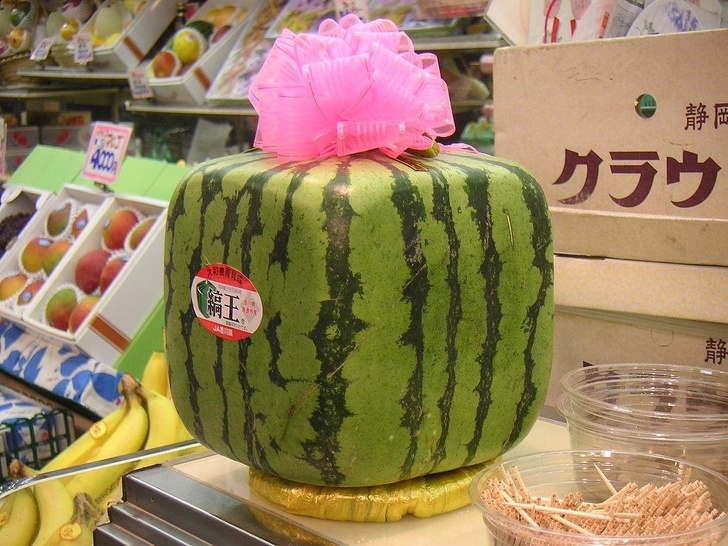 17. Japanese ATMs have both cup holders and cane holders. 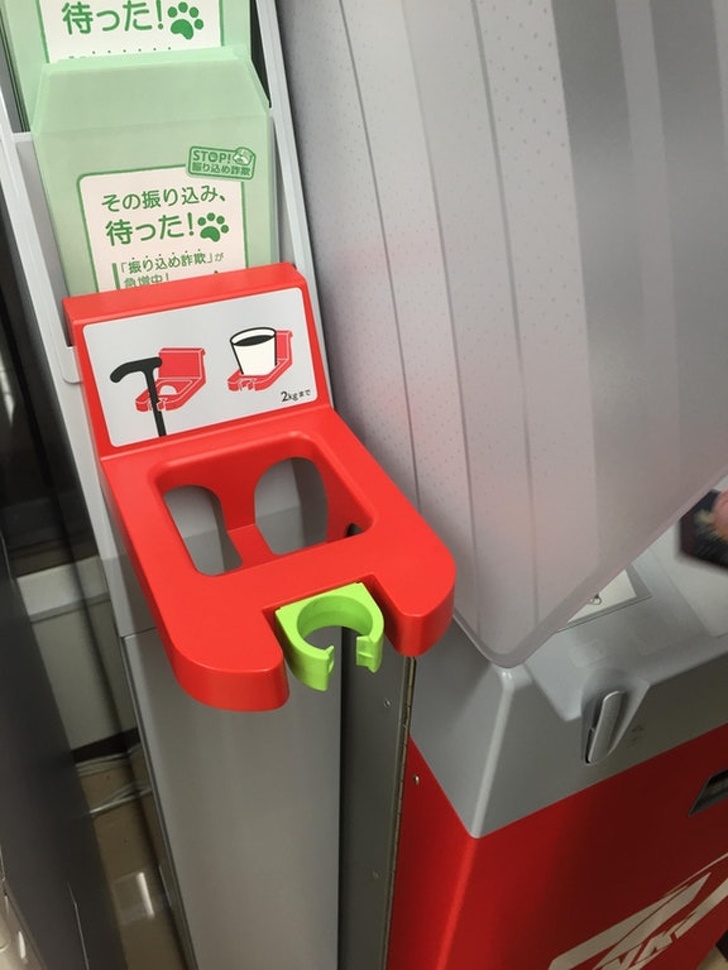 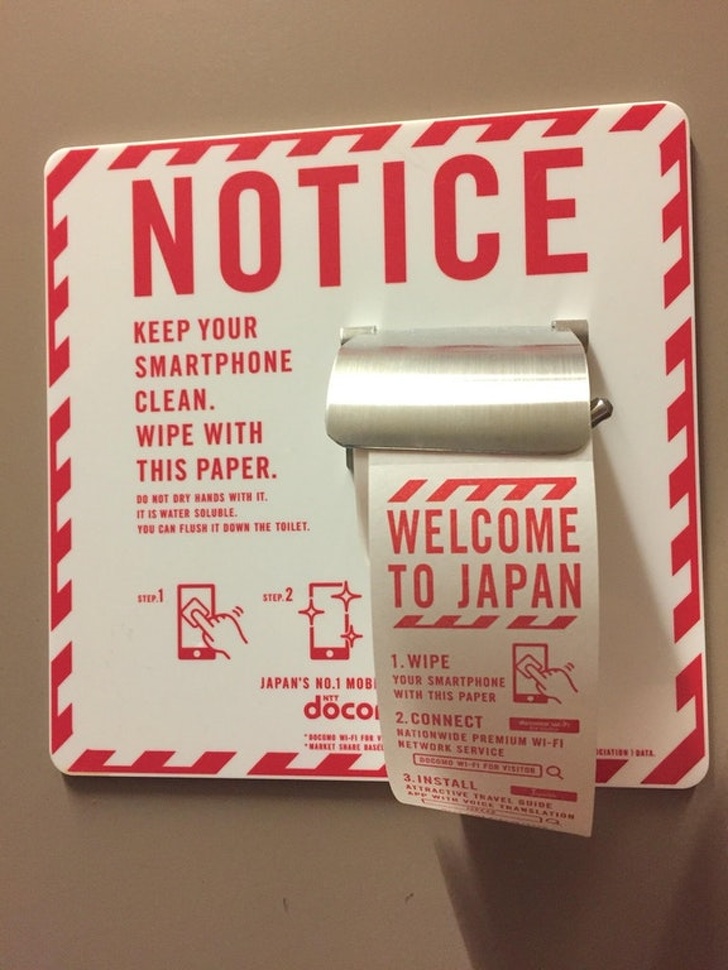 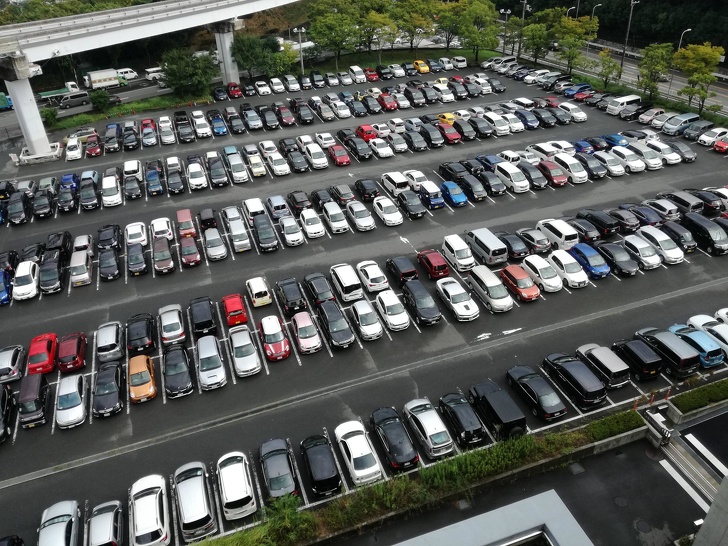 20. A toilet that lets you wash your hands and use the water to flush. 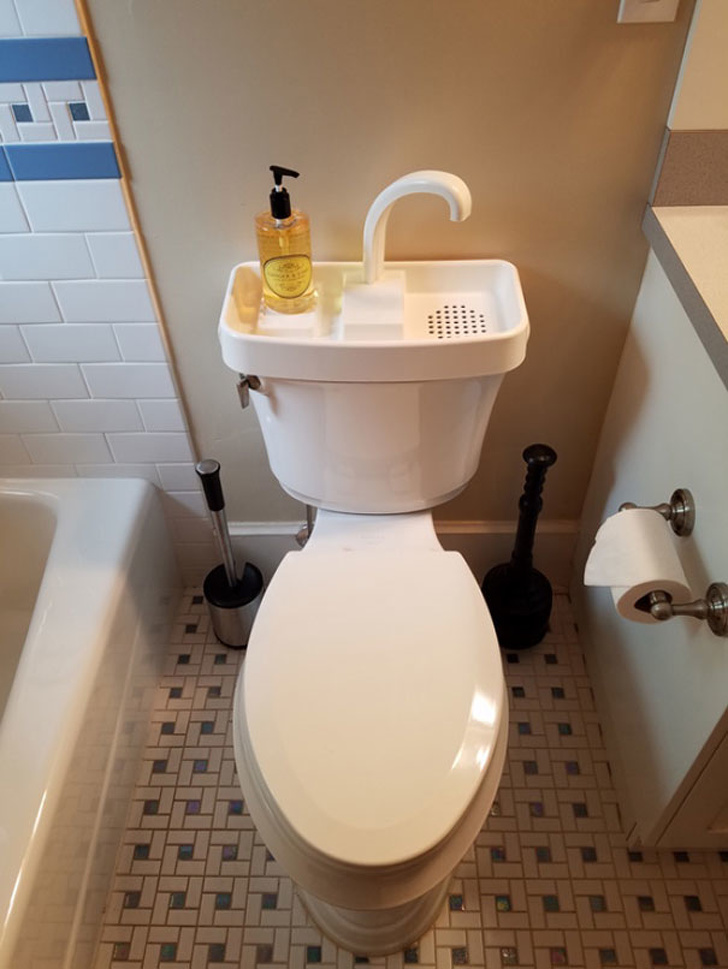