After detectives traced a Lexus which had been stolen in London and tracking it to Uganda they found a large fleet of British cars worth over £1 million (Ksh165 million). The Lexus was moved to Le Havre in France then  shipped across the Mediterranean Sea to Oman. After this it went to Kenya then transported to Kampala. 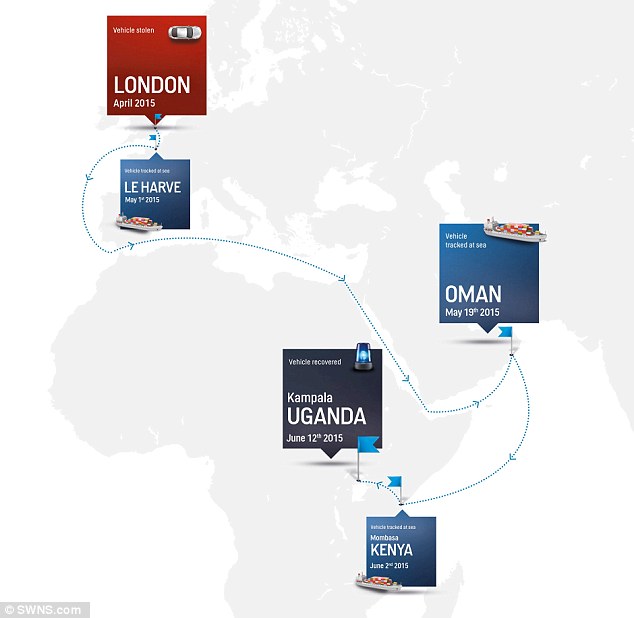 The Lexus SUV had a state of the art tracking device which became active as soon as it was taken outside a property in London. Other stolen cars busted were a Range Rover Sport, Audi TT, BMW X3 etc

All the vehicles had keyless ignitions which the thieves used reprogrammed keys to start and drive the cars. 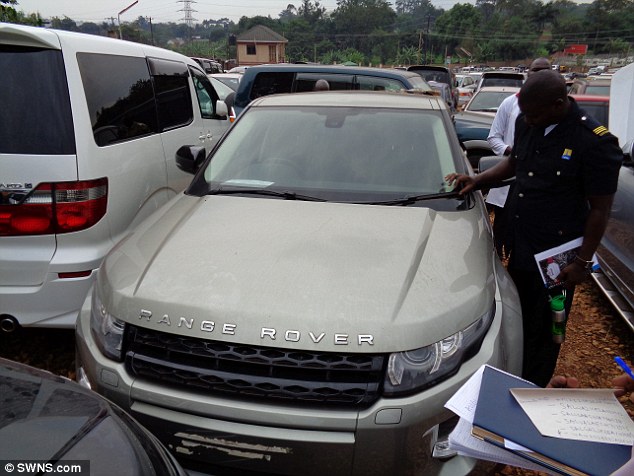 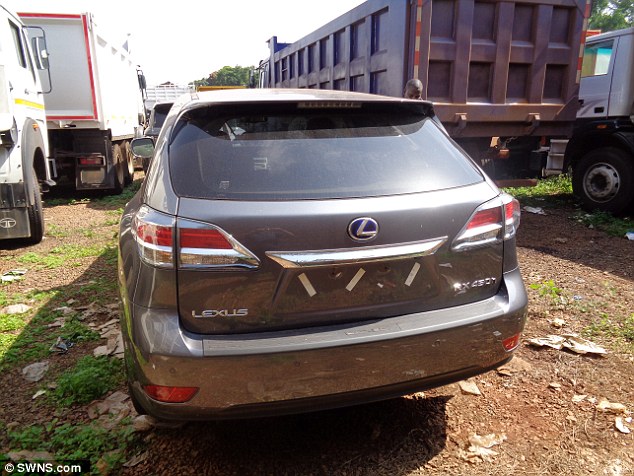 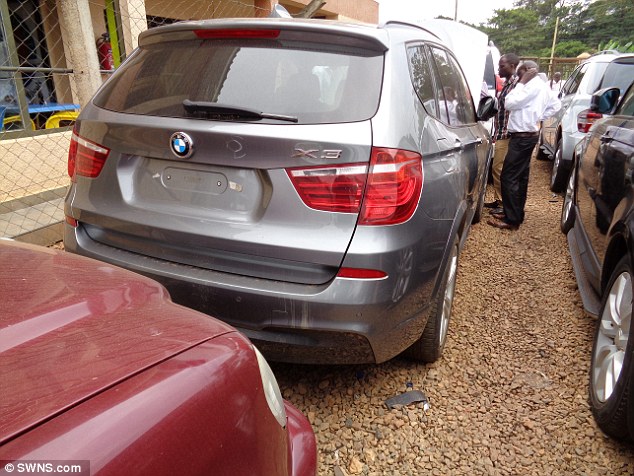 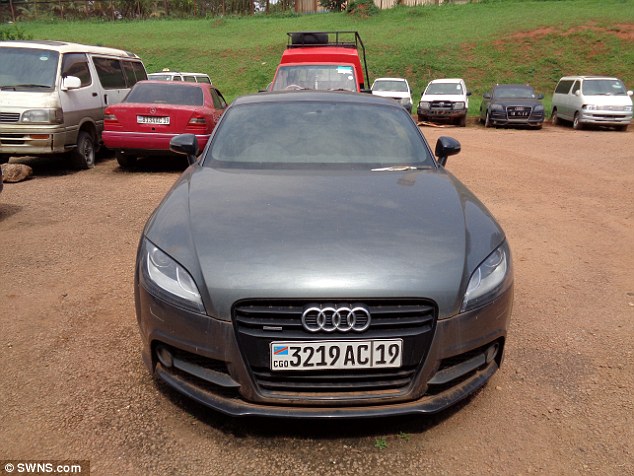 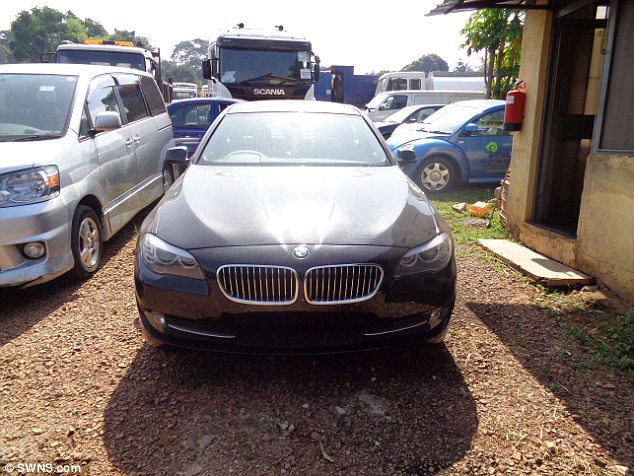 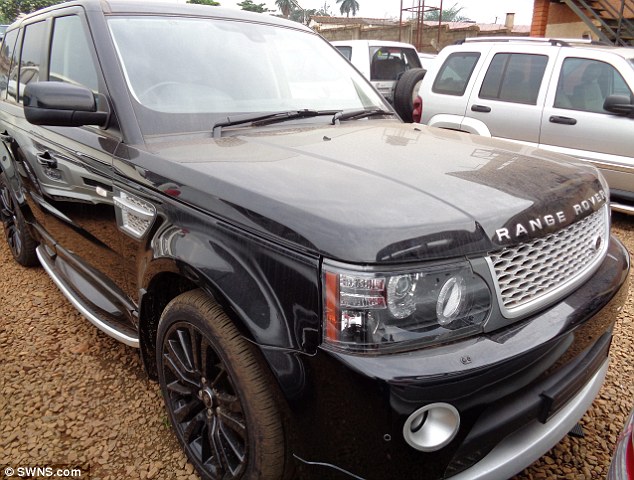 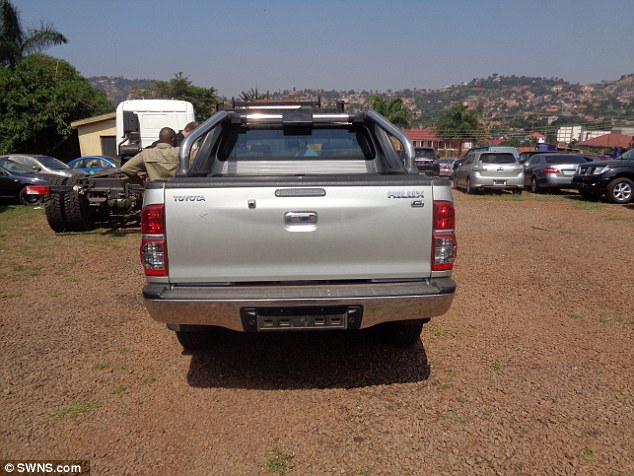