Tanzania is the second largest economy in East Africa with an average GDP growth of 7% every year which is among the highest in Africa. Today we will focus on the biggest banks in Tanzania controlling the most assets, an essential part of Tanzania’s economy. The market has around 56 banks but the assets are controlled by around 5 banks. 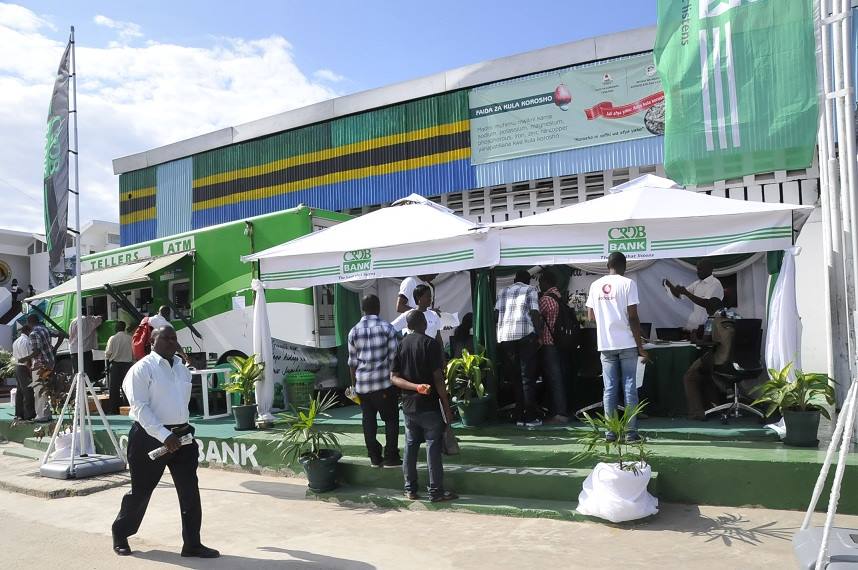 CRDB is the biggest in Tanzania in terms of assets and market share. The bank’s assets are worth Tsh5.3 trillion ($2.4 billion) with a market share of 20% of all the banking assets as of end of 2015. It has over 1.8 million customers and it is the 2nd most profitable bank in the country in the year 2015.  The bank also has presence in Burundi. 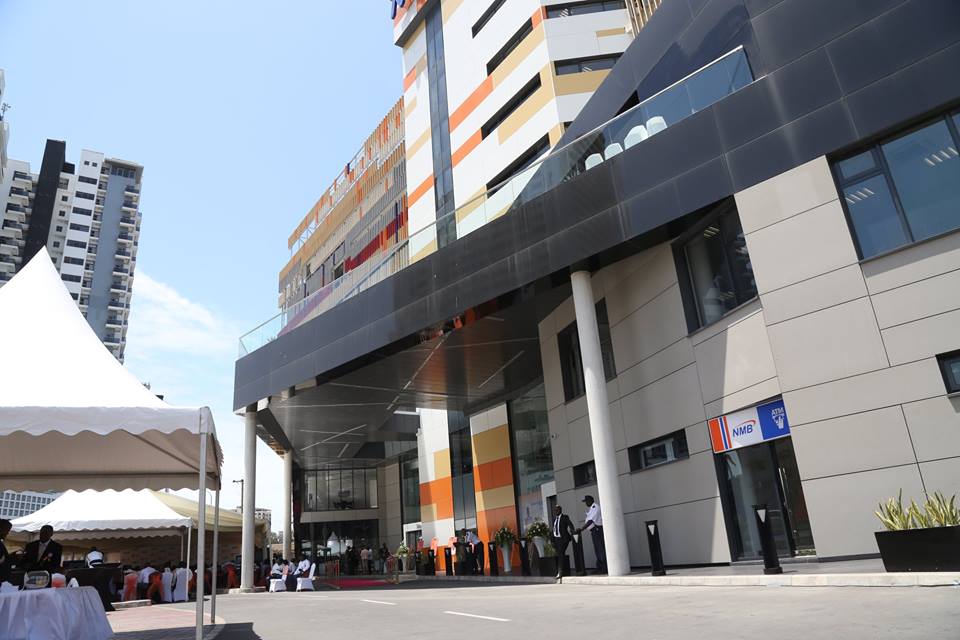 This is the most profitable bank in Tanzania in terms of 2015 results. It has assets worth Tsh4.5 trillion ($2 billion) giving it a market share of 17% in 2015 and ranking it as the second largest bank. Customer number stood above 1.6 million and growing. 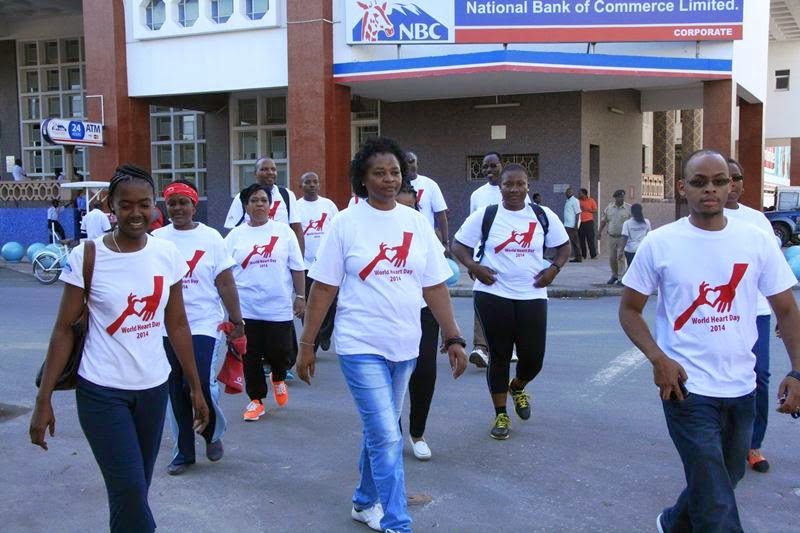 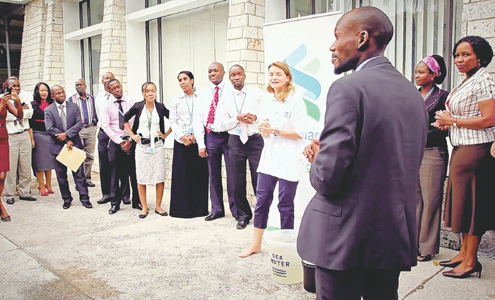 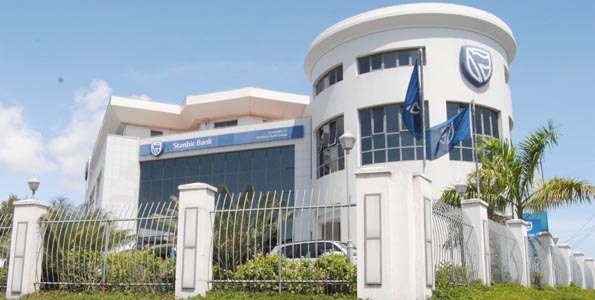 This is another big foreign bank with a 5% market share of the banking assets.