Infrastructure is the backbone of the maintenance of the growth of the economy of any country. Without it, even a country with rare minerals will not be able to fully utilize their potential. Poor infrastructure will lead to high levels of poverty which in turn affects the life expectancy of people in a given country. Here is a list of countries with the poorest infrastructure: 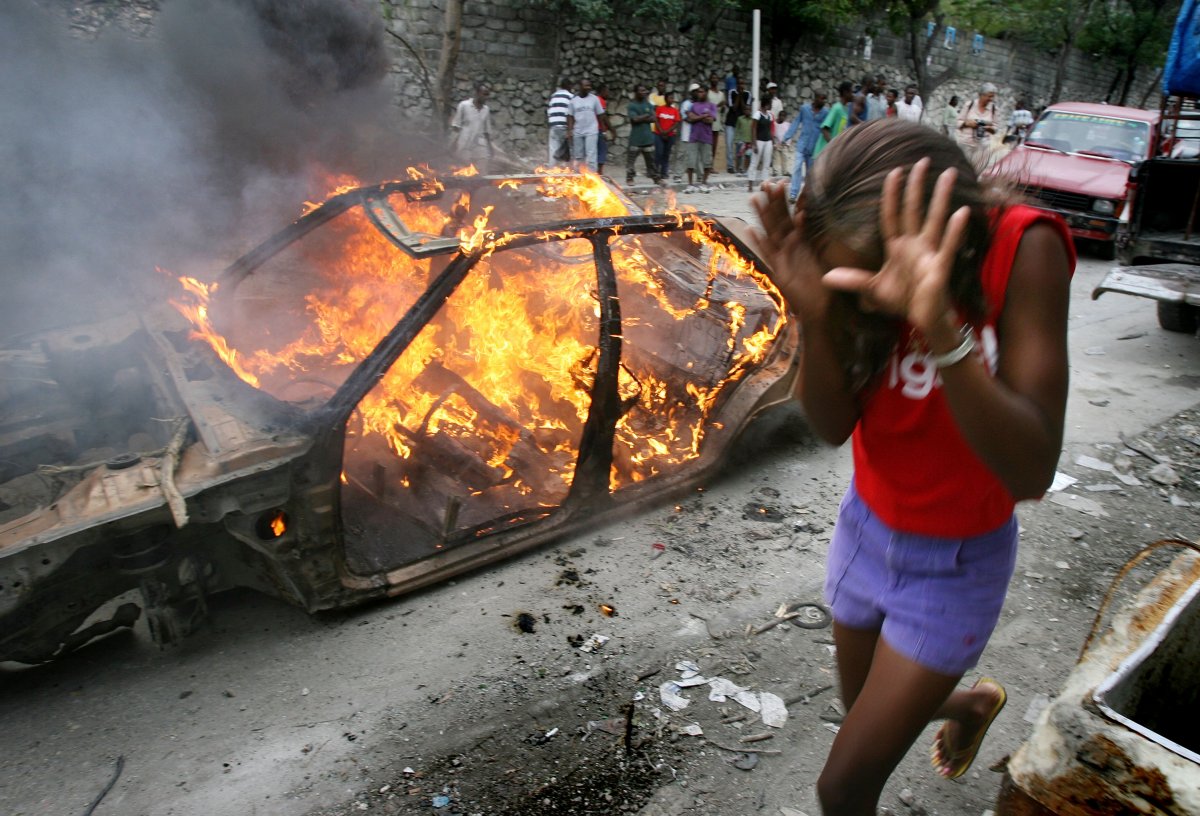 The 2010 earthquake in Haiti destroyed the country killing around 200,000 people and causing $7 billion in damages. The country has still not been able to fully rebuild since that devastating day. There water was once very contaminated due to poor infrastructure leading to a big cholera epidemic in the country killing thousands of Haitians. 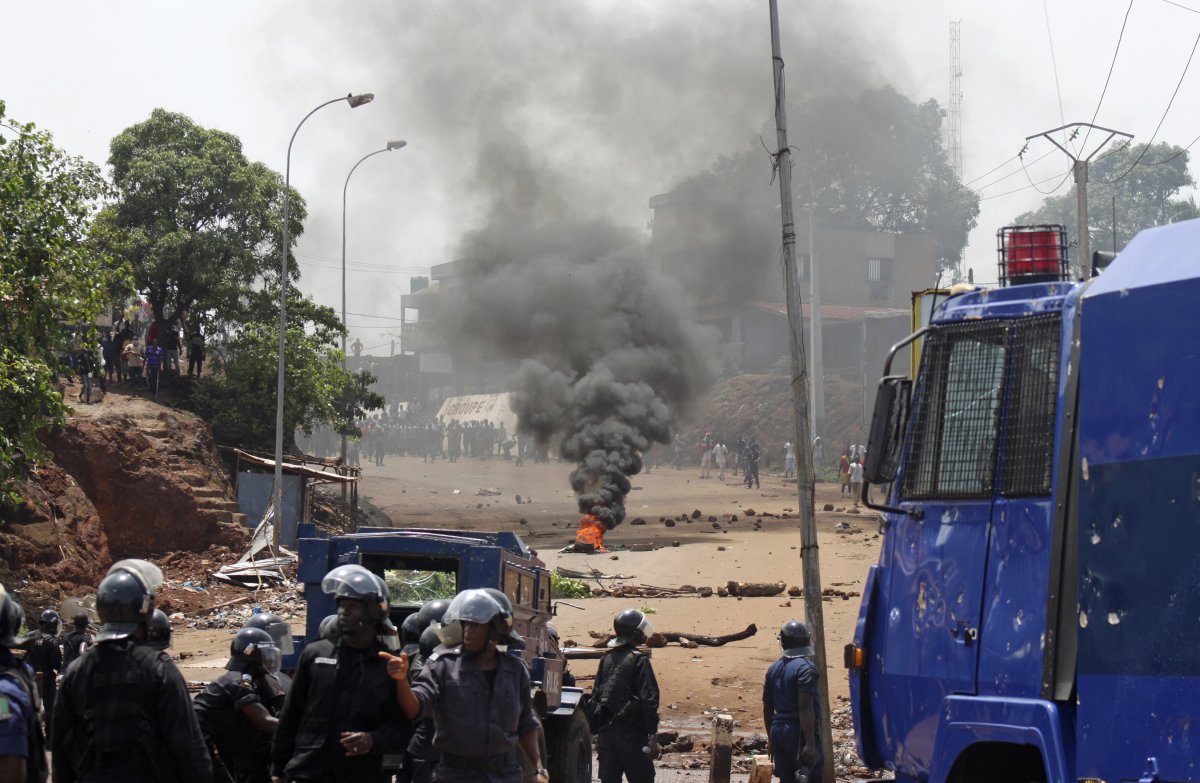 The country was ranked 178th out of 187 countries on the Human Development Index by the United nations Development Programme (UNDP). It has only one airport and one railway line which is used  to transport goods from the mines to the ports. A small number of people have access to grid electricity. 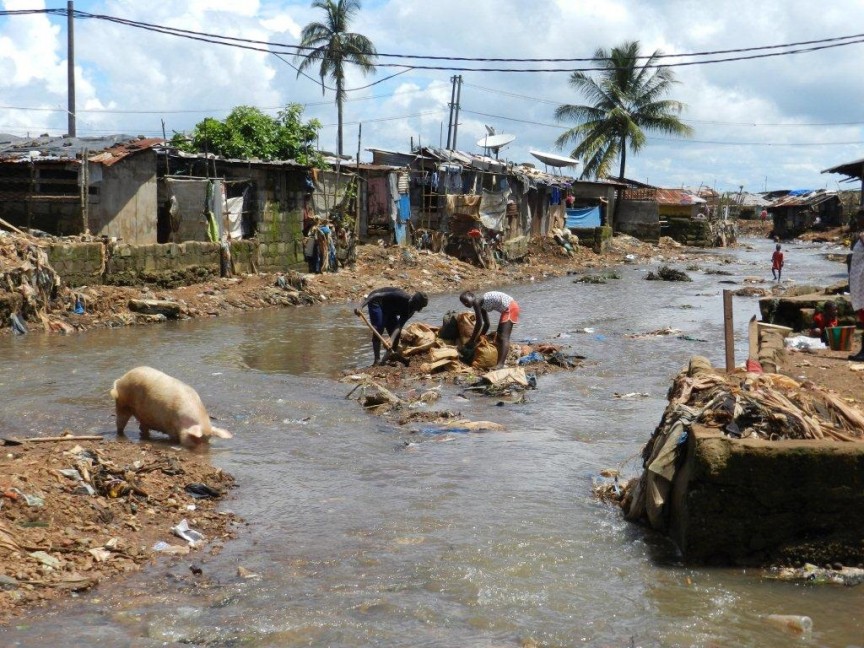 The civil war in the country led to very big negative effects on Sierra Leone’s infrastructure. Electricity penetration is still below 10 percent and is mainly limited to Freetown, the nation’s capital. Internet access is below 5% while clean water supply only reaches around 35% of the population. 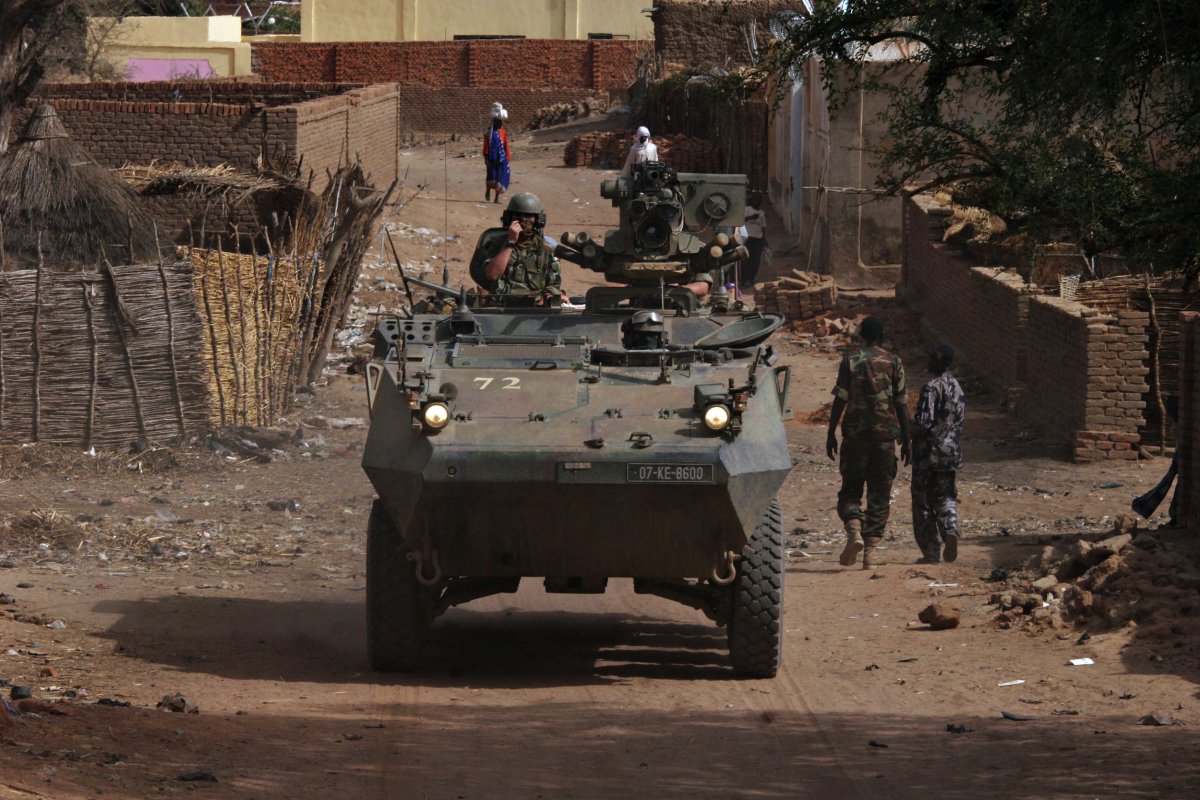 The country has one of the worst water supply systems in the world. Majority of the population lives in the rural areas where traditional water wells are mainly used. Human waste disposal is also a problem hence high risk of contamination and outbreak of diseases.

The transport cost in Chad are very high especially during the rainy season since majority of the roads are not tarmacked. 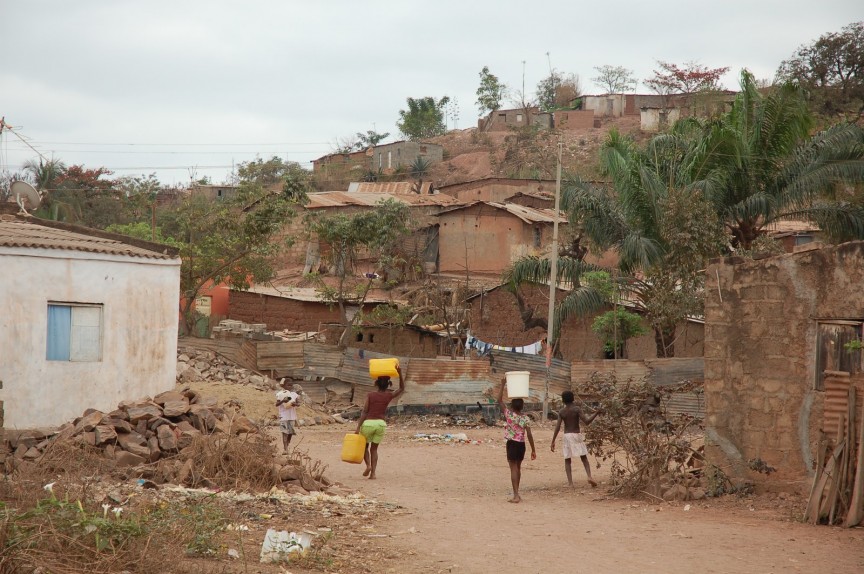 In 2013 The World Economic Forum did a ranking of 148 countries based on their infrastructure and Angola was last in the list. The civil war caused a lot of damage to the country. over 40% of the people are forced to rely on the untreated water supply which sometimes one has to buy for between $3-$18. This is a very high health risk for the citizens. The government is however putting more money in development of road, railway, port and air transport network so as to spur more economic growth.