Valentines Day is the day set aside to celebrate love between couples. However, even with planning things so well things can go wrong on that day. Celebrities are also not immune to such circumstances. 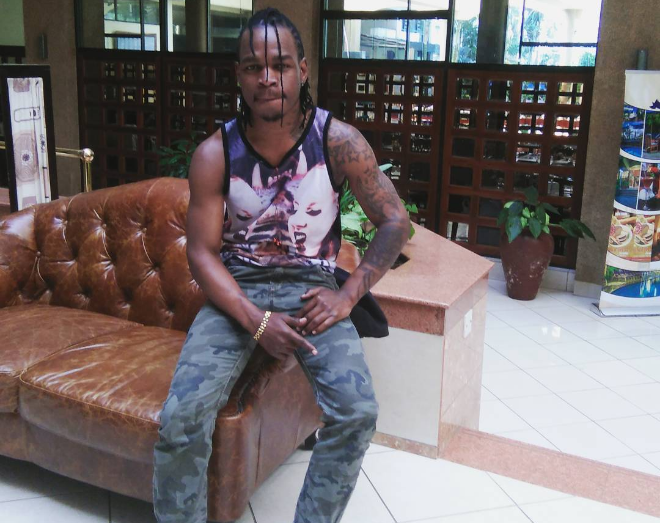 This happened right after college when he was still broke. He liked a girl who was still in college.

“ I used to talk to her and I was sure she liked me. We had met twice in town and there was nothing fancy about it, since I was broke and could not afford those expensive lunch or coffee dates.

I knew I was running out of time and I had to come up with a solid plan where I could open my heart to her. I set the date for Valentine and borrowed my sister’s phone since mine was old.

The keypad was barely visible. I also fund raised from my pals and even borrowed another pal’s timberland boots,”

The girl did show up but with three friends. They ended up taking some really expensive drinks and Timmy didn’t stop them. He realized he didn’t have enough money in his M-Pesa account so he came up with this plan.

“I waited until they were done, then I told them that I had another brief meeting with a promoter at the same venue, so we agreed to meet an hour later, after she had seen off her friends. To cut the long story short, I ended up doing dishes and peeling potatoes for five hours.” 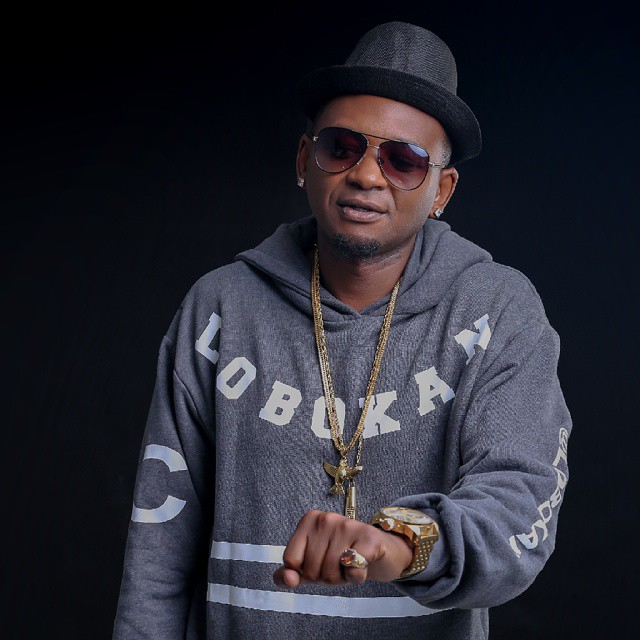 Colonel Mustafa may be a ladies man now but back in the day things were not so good. During his high school days he liked a girl who lived within his neighborhood. This is his Valentines Day horror story.

I had saved all my pocket money for this date and being a Valentine, I wanted to impress her as much as I could. We had agreed on the venue and I was the first to arrive, 30 minutes before the planned time. I waited and waited only for her to stand me up.

I was angry and as I was walking home, I met her with another guy, who was a matatu tout plying our route. To make it worse, when she saw me, she kissed him and I felt like dying on the spot. 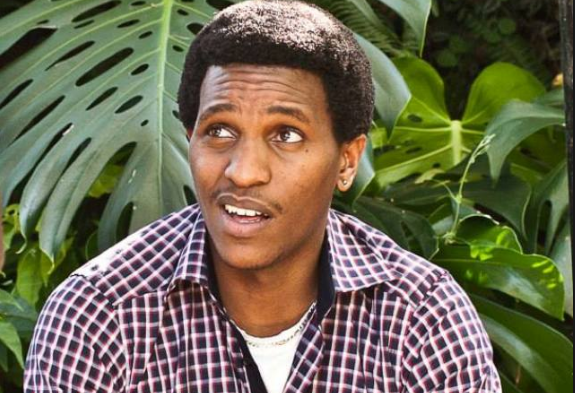 Now this guy got some heart breaking news on Valentines Day back in 2011. He found out his ex-girlfriend was cheating on him.

“My friends told me about it the day before and on that 14th, I confronted her with the suspicions before anything else when we met.

She did not even deny it. She admitted it to my face and that was it.” 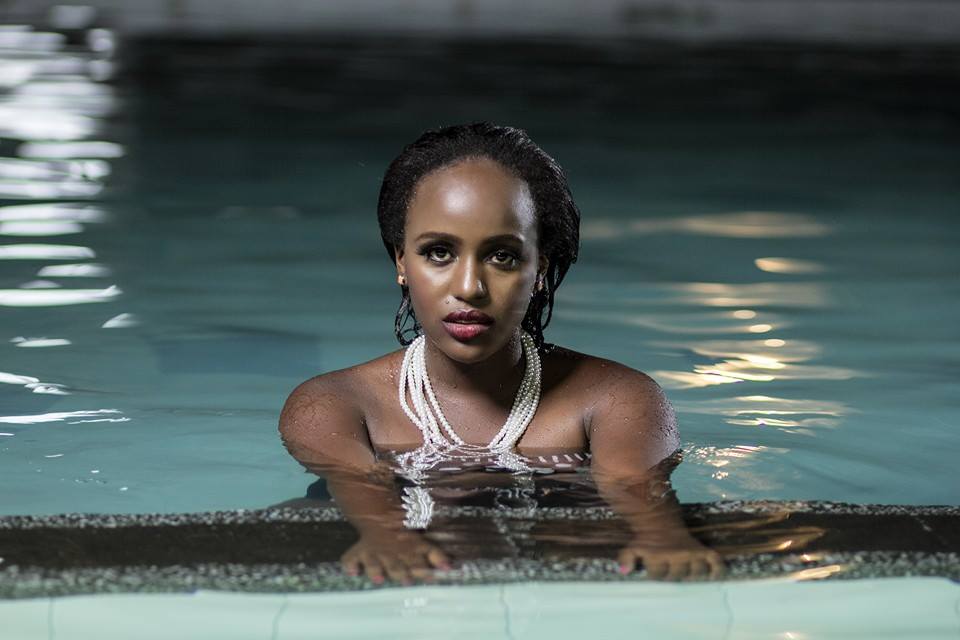 Femi One may seem like a hard core rapper who is very fierce but she has a sweet side to her. Back in 2015’s Valentines Day, she decided to buy an expensive red dress to impress her date. After her cousin saw her in it, she told her it did not suit her so she changed into a black dress.

Due to this, her spirit got dampened which led to her being bored during the date. 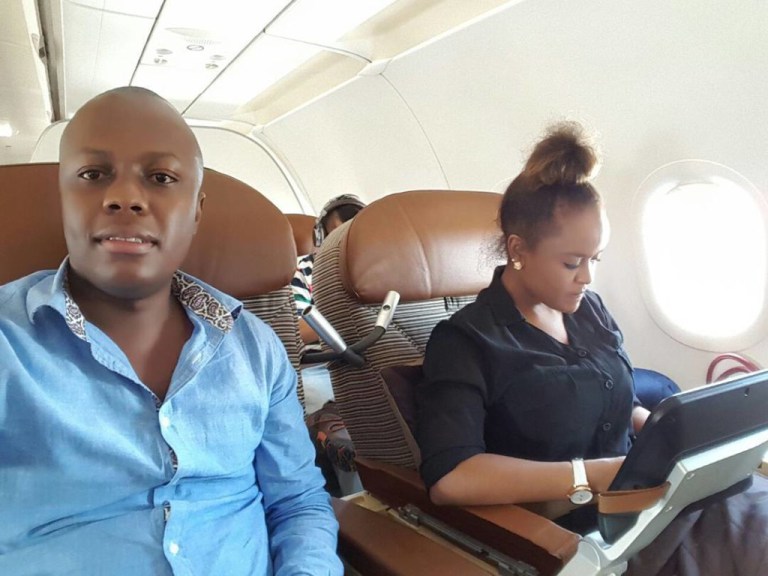 In 2016 during the Valentine’s day, Avril and her fiance Muga, were in two different countries. She had a concert in Kakamega while Muga was in Namibia enjoying the holiday with Dillish Matthews, a Big Brother Africa contestant.