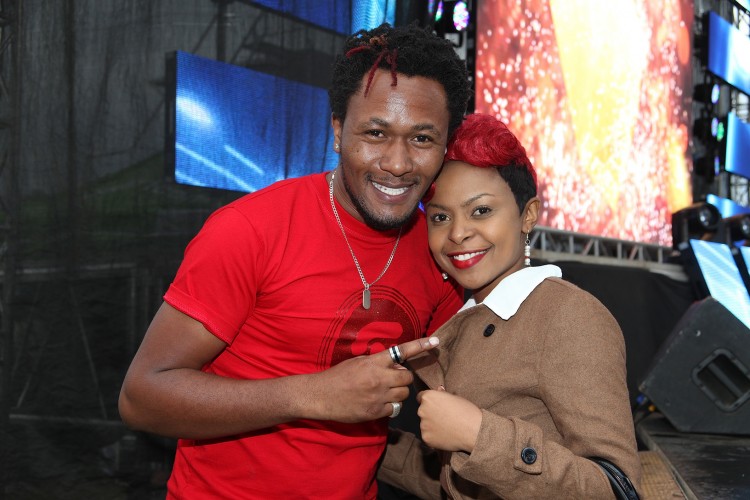 DJ Mo and Size are one of the most famous celebrity couple in the Kenyan entertainment industry. They both started from very humble beginnings and are both focused on the gospel industry.

The DJ has revealed in a recent interview that he gave Size 8 a couple of tests, which she passed, before he made his final decision of fully settling down with her. “Nilimpitishia test mingi sana na akapita zote.” He disclosed during an interview.

DJ Mo and Size 8 started dating when she was relatively big in the secular music industry and had built a brand. He wanted to know if she would date him if he was living in a humble environment so he decided to move to Githurai 44. Size 8 at the time had a major deal with Safaricom and was living in South B in a house where she paid Ksh35,000 a month as rent.

“When I knew I wanted to settle down I moved to a house in Githurai 44, somewhere ‘funny’ near Zimmerman. She used to have a Toyota Celia , had a driver and when she came she would wear a hood, ruka mtaro then come.”

This one was to test whether she could handle him if he was an untidy and make any effort to improve his living situation. DJ Mo made sure his dishes were dirty and his dirty clothes were scattered all over the room. Size 8 had come to visit together with her sister and to his surprise, they cleaned his whole house leaving it very tidy at the end of the day.

“She cleaned my house and in the evening she said don’t worry .” 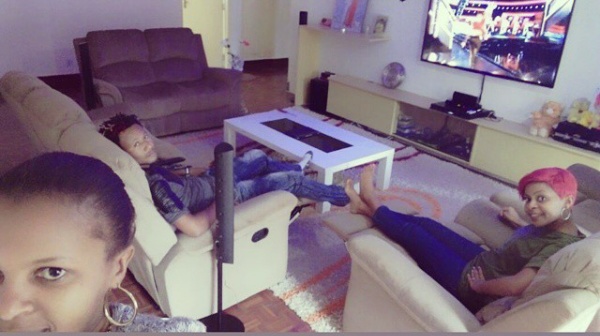 Dj Mo decided to delay buying a car to see if Size 8 would date him without a car. At the time Size 8 had a Toyota Celica and a driver to take her around. He had the money to buy the car but wanted to see if she would accept him without owning one. 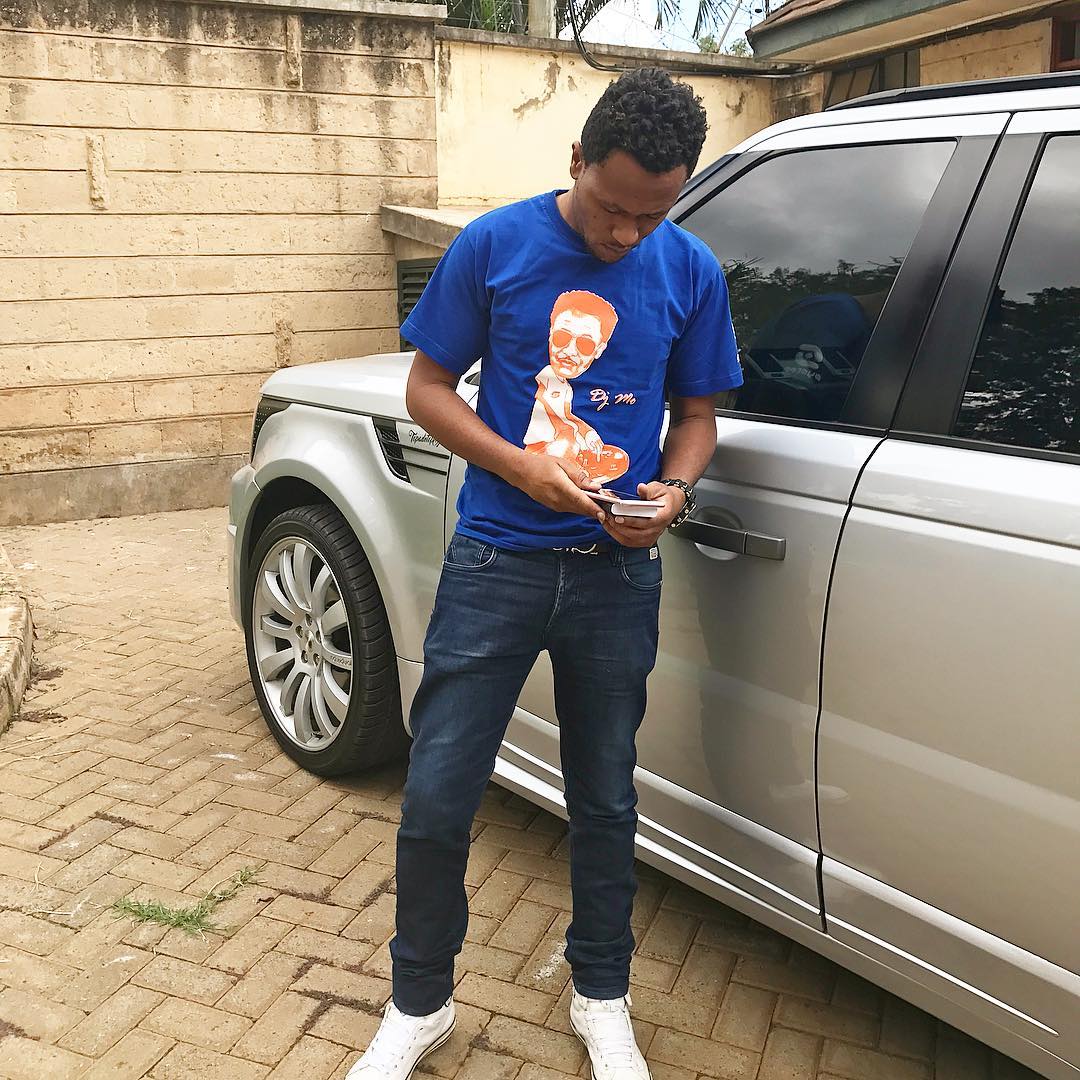 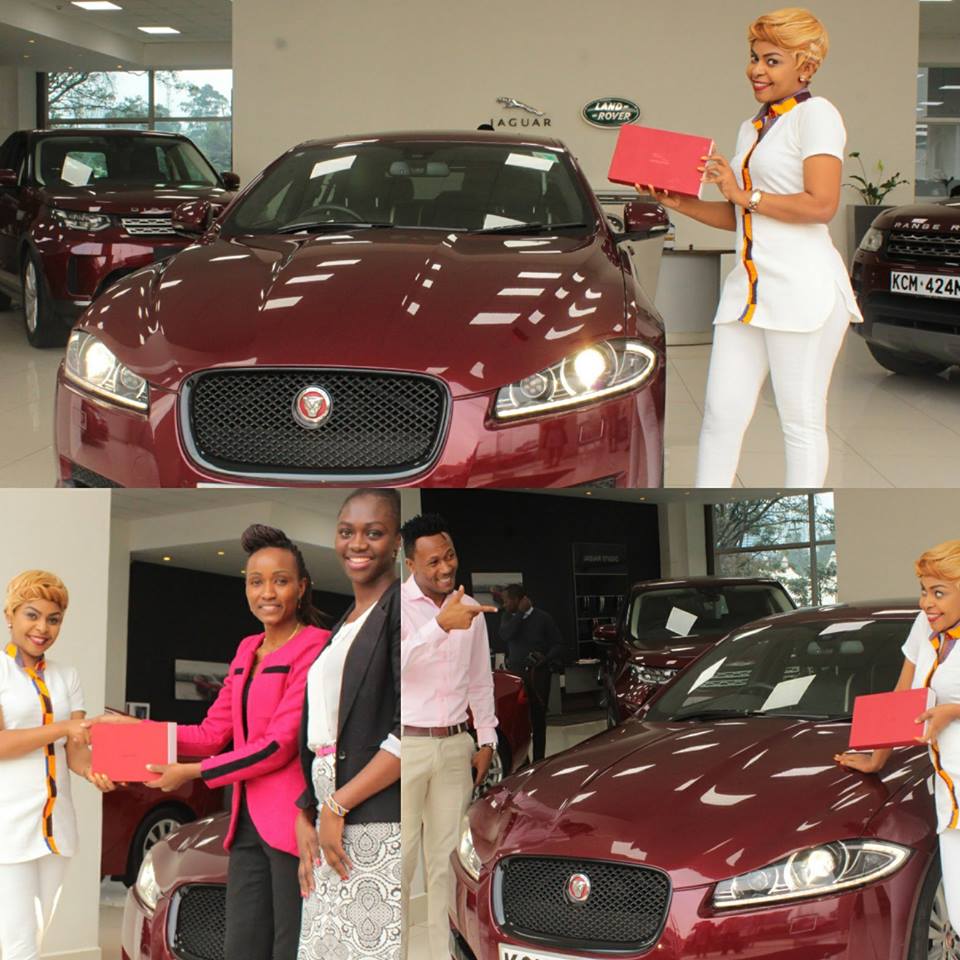 DJ Mo wanted to see if Size 8 would be willing to help him financially if things go bad for him. He did this test by asking Size 8 for money and she willingly sent whenever he asked. This was extra proof she would stay with him if she wasn’t financially stable.

The other one was to take her to a kibanda where he was a frequent member. Size 8 willingly went with him without any issues. 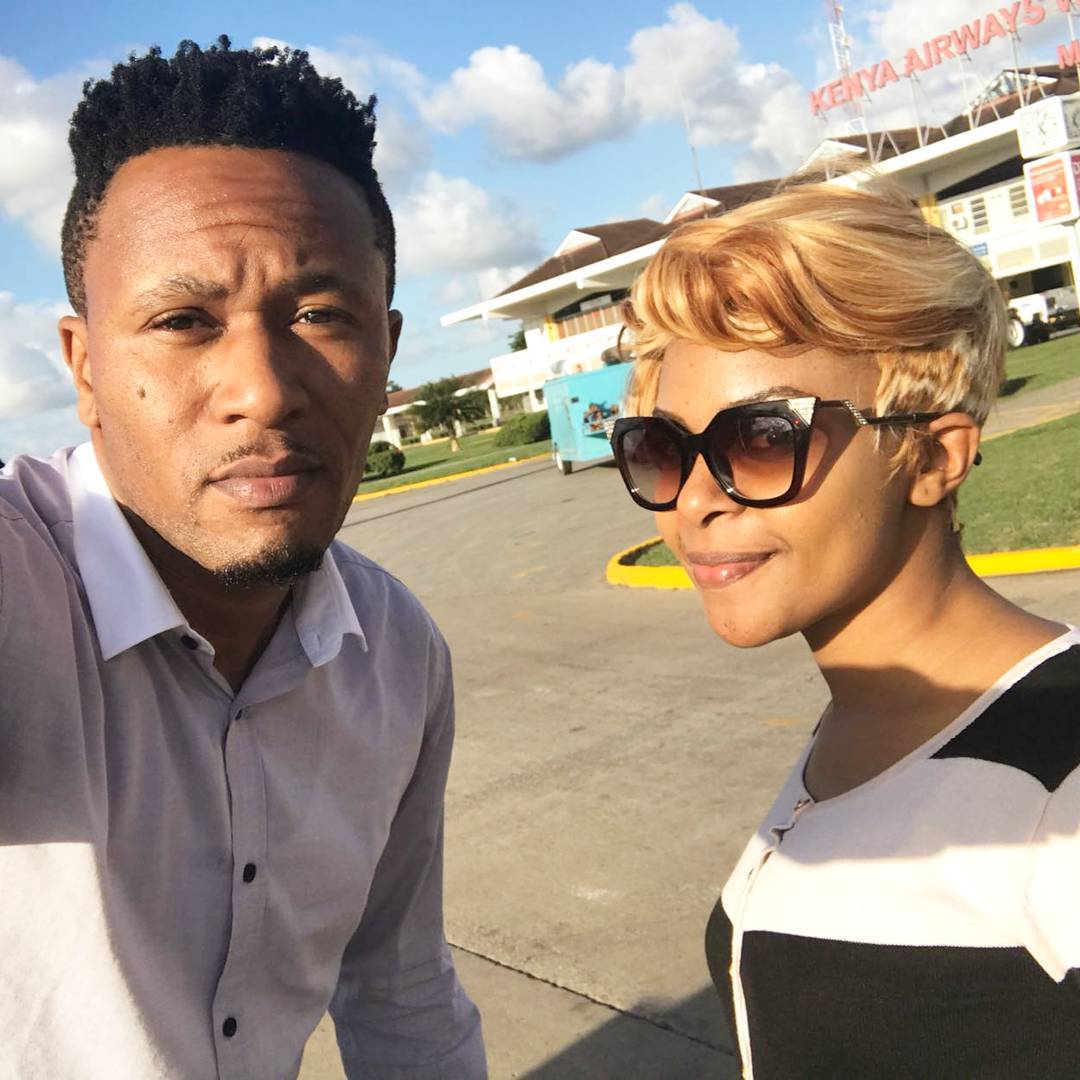 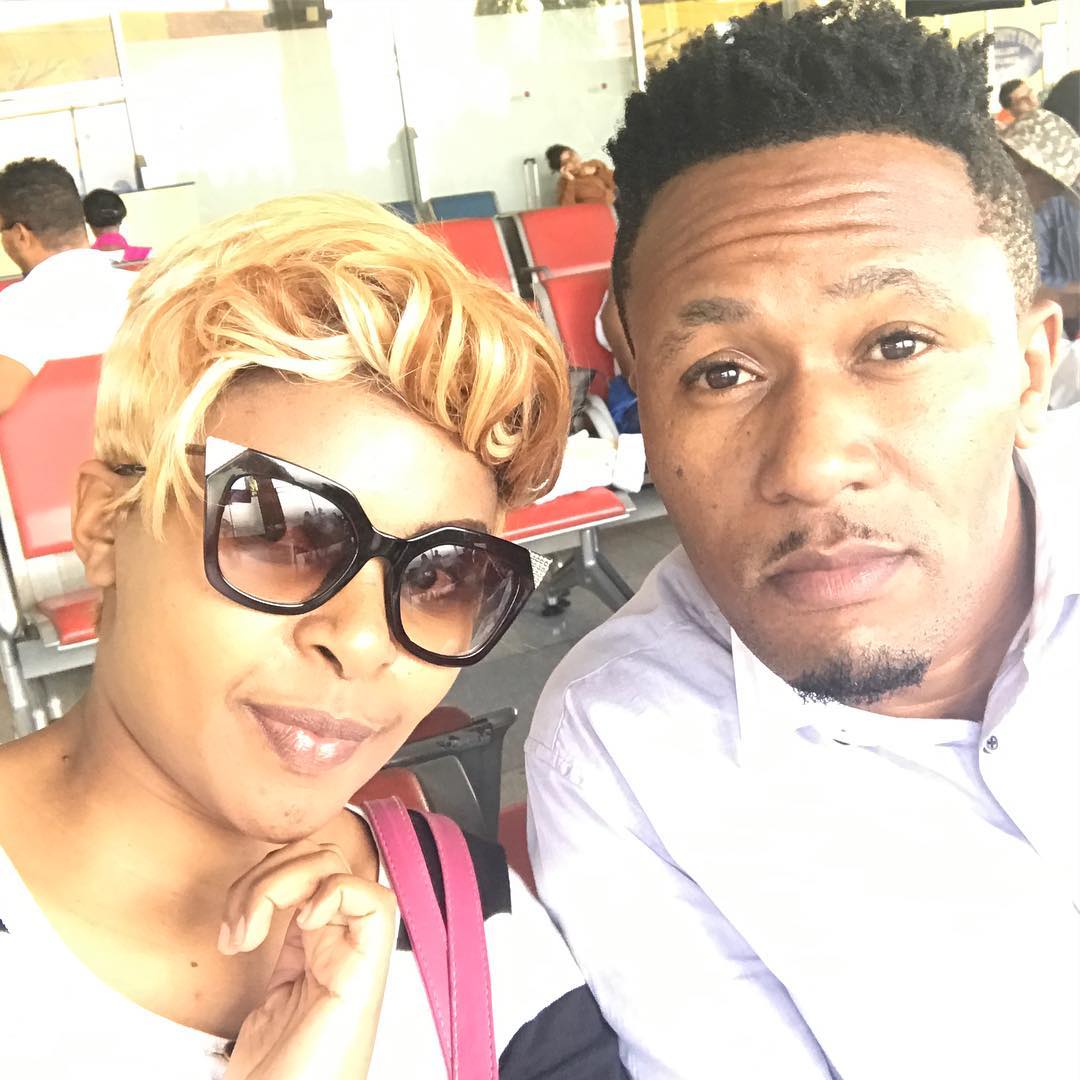 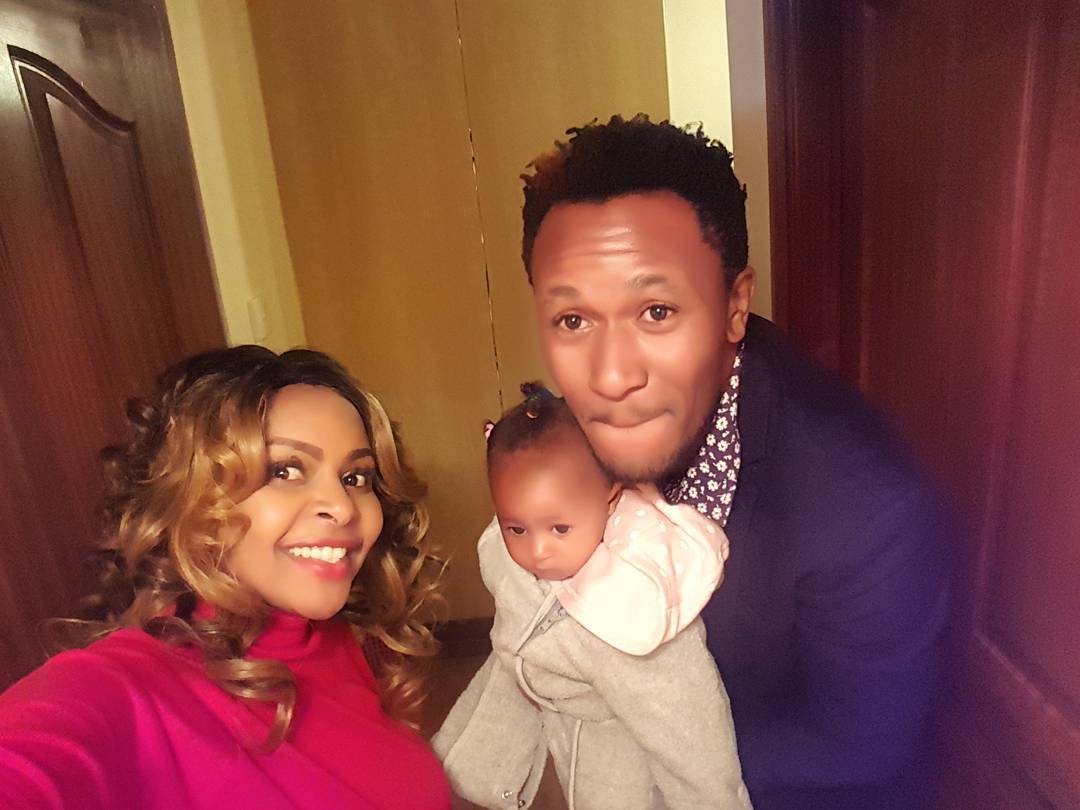 These were some of the tests that proved to him that Size 8 was all about him and not anything material he had or his celebrity status.

“She understood me, most girls weren’t real and worshipped me, they didn’t understand the real me. She must be real. Because she wasn’t about the fame.”

He also encouraged his fellow men wanting to settle down to test the women whom they are pursuing to see if they just love you for money.

“Pitishia mtu exam. If you love this woman and she loves you there are those exams utampitishia and they will pass automatically. If someone is there for your wealth you will know.