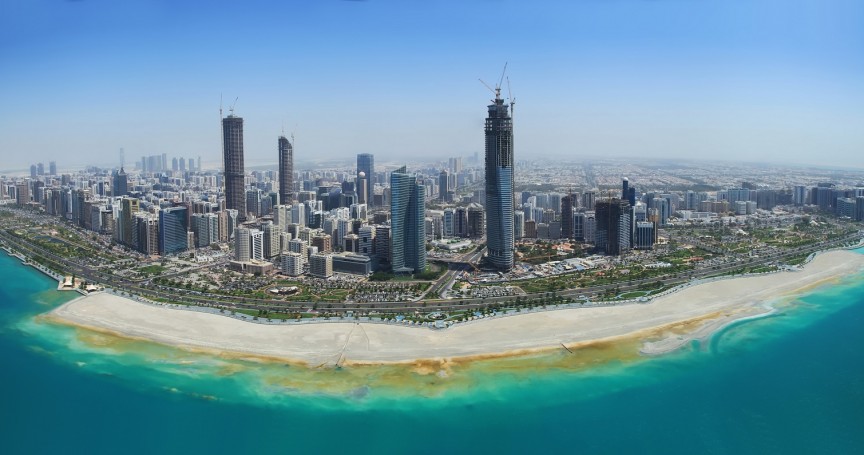 Abu Dhabi is the capital of the United Arab States and it is seen as one of the most expensive cities in the whole planet to live in. It is also the largest capital of the largest emirate in the country. Apart from that, it is the second most populated city in the country before Dubai, with 920,000 people living there. Abu Dhabi is found in an island that is T-shaped and reaches out to the Persian Gulf, out of the western coast of the United Arab Emirates.

Abu Dhabi is the home of multiple offices and buildings that belong to government officials – as the capital of the country obviously – which includes the President of the United Arab Emirates. This city is without a doubt, the most developed and richest city in the whole planet if we look at it as the political, cultural, financial and industrial center of the country. To add to this, it produces much of the world’s oil and served as a safe stop for tourists and investors from all over the planet.

Abu Dhabi is mainly noticed for its beautiful skyscrapers, high end shops and lots of parks, which brings in millions each year. However, despite the rising influx of tourists that come to see this striking metropolis, Abu Dhabi has easily succeeded in keeping its Arab culture together. To add more, the landscape is arresting with a golden coastline, lush oases, sand dunes, attractive gardens and green palm trees.

Overall, Abu Dhabi is truly a beautiful city, but there is something else that makes this city dazzling apart from its man-made structure and scenery. Here is a list of the top ten things that you would not believe Abu Dhabi is doing not long ago. You may see some of things are either good or bad but that is all up to you. 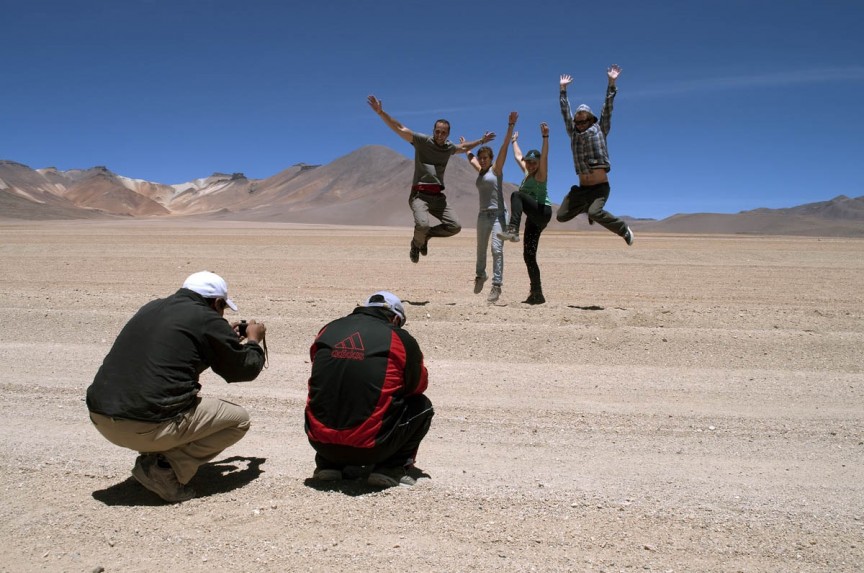 Each year, millions of tourists visit Abu Dhabi and tourism greatly adds to the city’s economy. The city has decided to make up their mind to expand on their existing tourist program so that they can attract even more people. They did it by setting up a three week tourist programs in the summer to teach people about Abu Dhabi and the United Emirates. The program also includes field trips to different parts of the city as well as a number of workshops. The field trips include sports, heritage, culture, education, healthcare and even hospitality. As it is right now, there probably very few other cities in the world that give much time and money to this structured of a tourist program.

In order to boosts its economy further, Abu Dhabi has done to bring in more young graduates and men, and has brought it a step further and beyond the competition of other Emirates in the country. For instance, a job that would pay fifty thousand dirhams a month in Abu Dhabi, the same job would pay twenty thousand dirhams in other Emirates. Because of this, money draws young men looking for careers to Abu Dhabi. But apart from the better pay, Abu Dhabi takes care of its employees much better than the other Emirates and give them better hours, attention and benefits to special needs.

8. Environmental Achievements
Abu Dhabi has been concerned for a long time for any environmental risks that may come from the city. The city has used a large portion of its funds and resources to protect the quality of the water, air and putting plenty of land aside for the flora and fauna of the religion. You may not believe that an Arabian country or city would give some of its land as a game reserve, but Abu Dhabi does. To add to this, they have built hundreds of man-made water wells so that they could keep an eye on the quality of the water very closely, to make sure that what people drink everyday is as clean as possible. 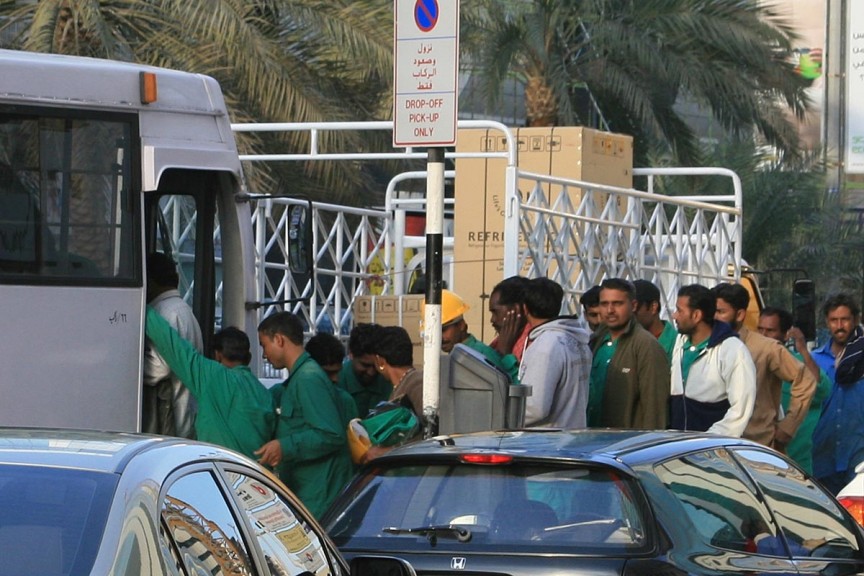 Although Abu Dhabi pays close attention to take care of its surrounding environment, they do not look like they are paying much special attention to some of the accommodations of their labourers. Labourers who dwell in labor camps are made to eat outside in the scorching heat, since no outside food is to be brought into the labor camps. The might seem not very considerate and odd, but it is the truth. Another thing that is odd is that there is food that is made for labourers in the mess hall, however many labourers prefer to bring their own food from home because they have been many reports of the labor camp food being of low quality. 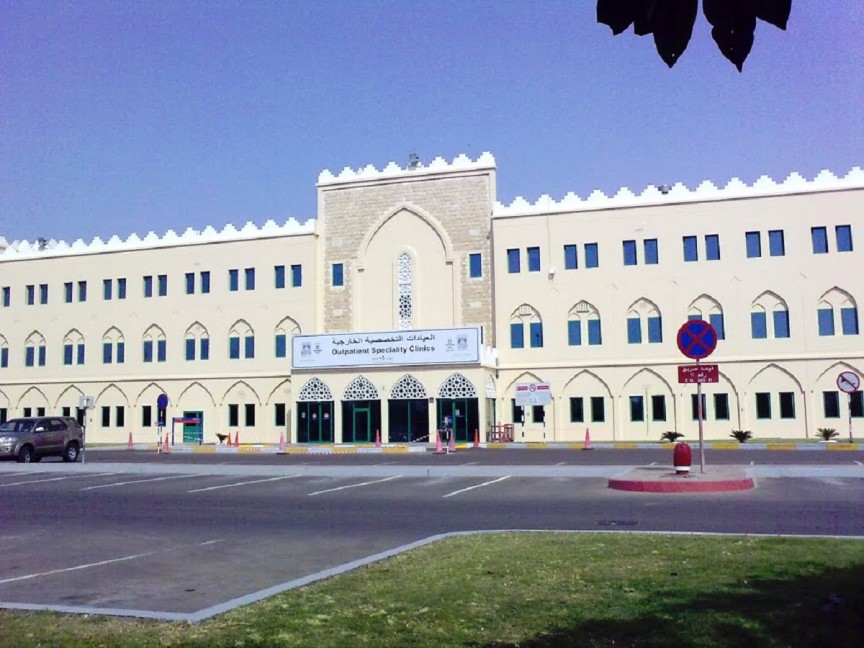 Even if Abu Dhabi does not pay reasonable attention to its labourers, they give enough to their cancer suffers. The city plans on adding two more cancer units in a couple of years, to add to the ones they already have. Every year, each care unit gets over one thousand patients, which requires a minimum of fifty doctors alone. The doctors mainly specialize in treating breast cancer, gastrointestinal, urinal and brain cancer.

5. Managing a Low Inflation Rate despite Prices
Abu Dhabi has been able to keep a very low inflation rate, as of now falling by over 3%, regardless of the increase price in everyday foods. To add to that, other basic needs like housing, utilities and maintenance have also risen. No matter, inflation has continued to decrease. Economists may want to pay close attention at Abu Dhabi to find out what the deal is.

4. Unusual Scientific Achievements
Not long ago, Abu Dhabi has managed to get a couple of unusual scientific achievements. For instance, scientists in the city have made large discoveries and innovations to deal with microscopic lenses. Abu Dhabi scientists have been have been expecting to do away with lenses when using microscopes, and be able to find small particles like X-rays and electrons etc. But instead, using microscopes to look at how something is seen through the microscope diffracts light onto a recording plane, instead of using the lens to focus the light. Generally speaking, this could be one of the most pioneering steps forward while looking at microscope technology, since the 1980s.

3. Eliminating Waste to Improve the Economy 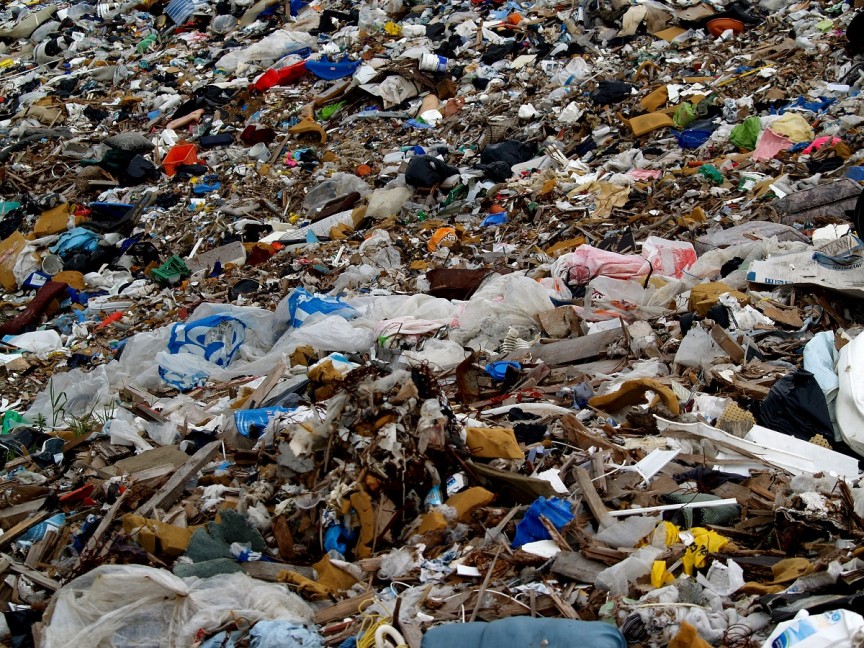 Abu Dhabi produce much waste every year, as a major city would, and of course, if it is not dealt with it is only going to get worse. Waste can infect the groundwater and cause greenhouse gas emissions. The leaders at this city have made up their minds to get rid of all waste in and around the city by 2018, by changing the waste to biofuels or biochemicals, which would actually help boost up the economy.

2. Global Energy Production
All over the world, Abu Dhabi is one of the best in the area of global energy productions. With an outstanding majority of global energy consumption growth, coming from energy markets, and lots of these companies and markets are looking to Abu Dhabi for guidance because they have already been so successful in the area of enhancing refining energy industries.

1. Standing Up to Reduced Amounts of Food
There have been lots of reports of shops and store in Abu Dhabi, that are decreasing the weight of the bread they sell, however, they either keep it at the original price or increasing the price, as a way to increase their bread prices incrementally (and while getting more profit for selling less). This has been happening to a lot of types of bread as well. Because of this, the Ministry of Economy in Abu Dhabi has made up his mind to make bakeries and any stores who sell bread no longer be able to increase the price of bread, as well as they may no longer reduce the weight of bread they sell. This might be seen as a good thing or a bad thing by different kinds of people; is what the government are doing a good thing for the people? Or is it right for them to put their nose in a private business’s matters