Once upon a time, cars were primarily a means of transportation from one point to another but they have now evolved to be an extension of our personalities. Some hardworking individuals are forking out large sums of money to buy these works of art. Here are some of the hottest cars in Nairobi this week

Porsche 911 Targa 4 GTS – Targa means a Porsche 911 that’s missing a part of its roof or rather semi – convertible car with a removable roof section and full width roll bar behind the seats. 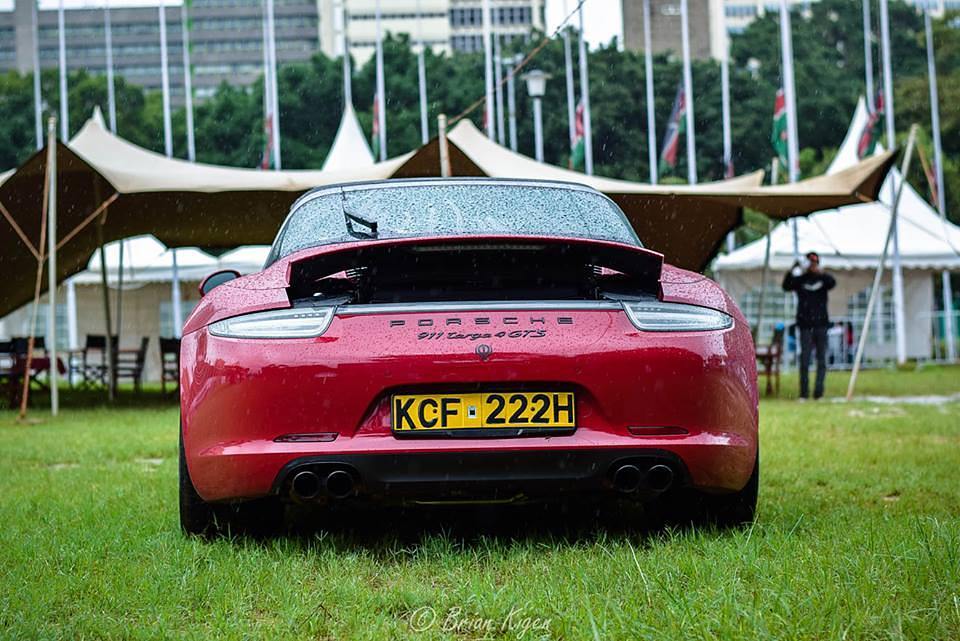 Mercedes-Maybach S600 – This car has around 520 horsepower with a seven speed automatic transmission powered by a 6.0L V-12 bi-turbo engine. 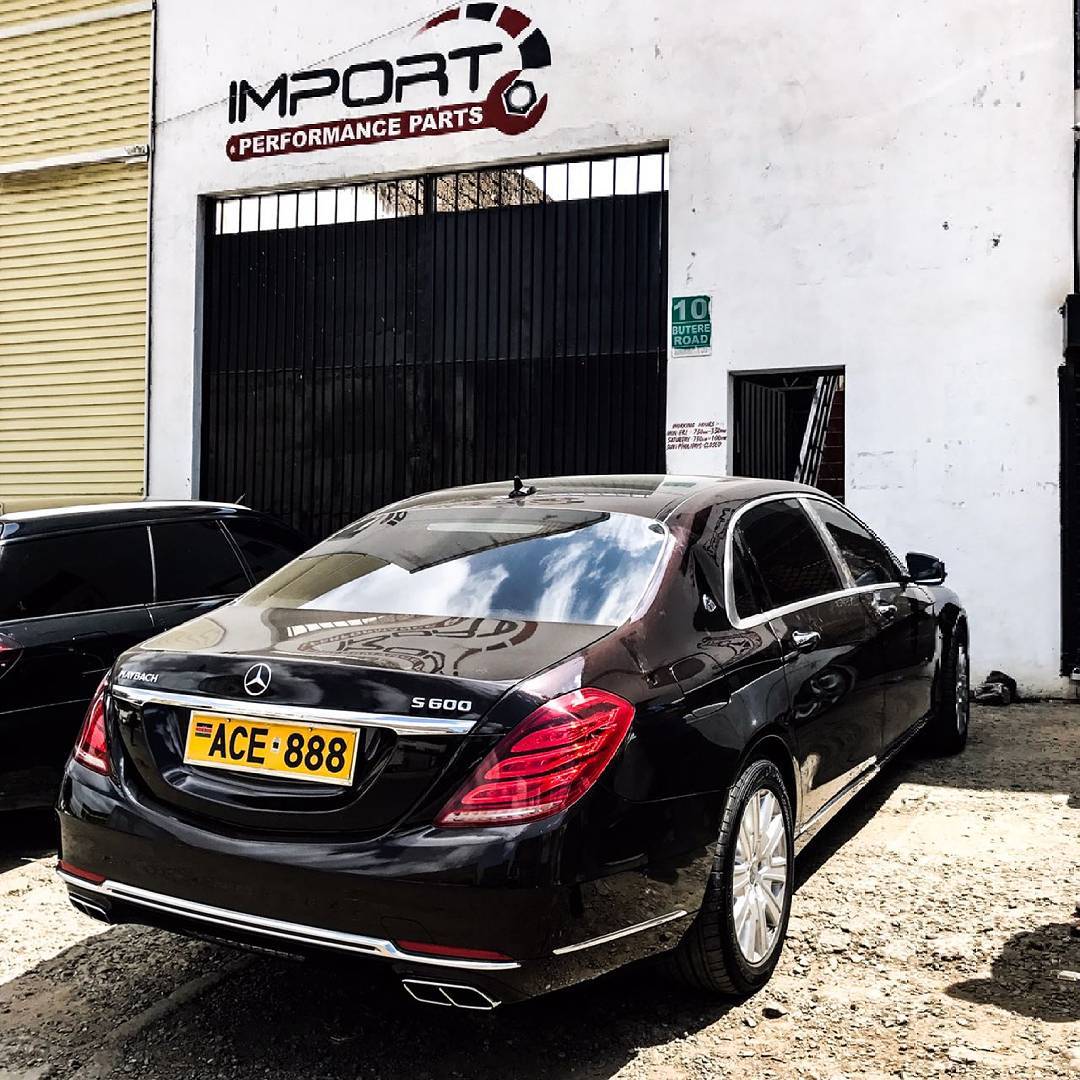 The Bentley Mulsanne – A 505-hp 6.75-liter twin-turbo V-8 drives the rear wheels via an eight-speed automatic. 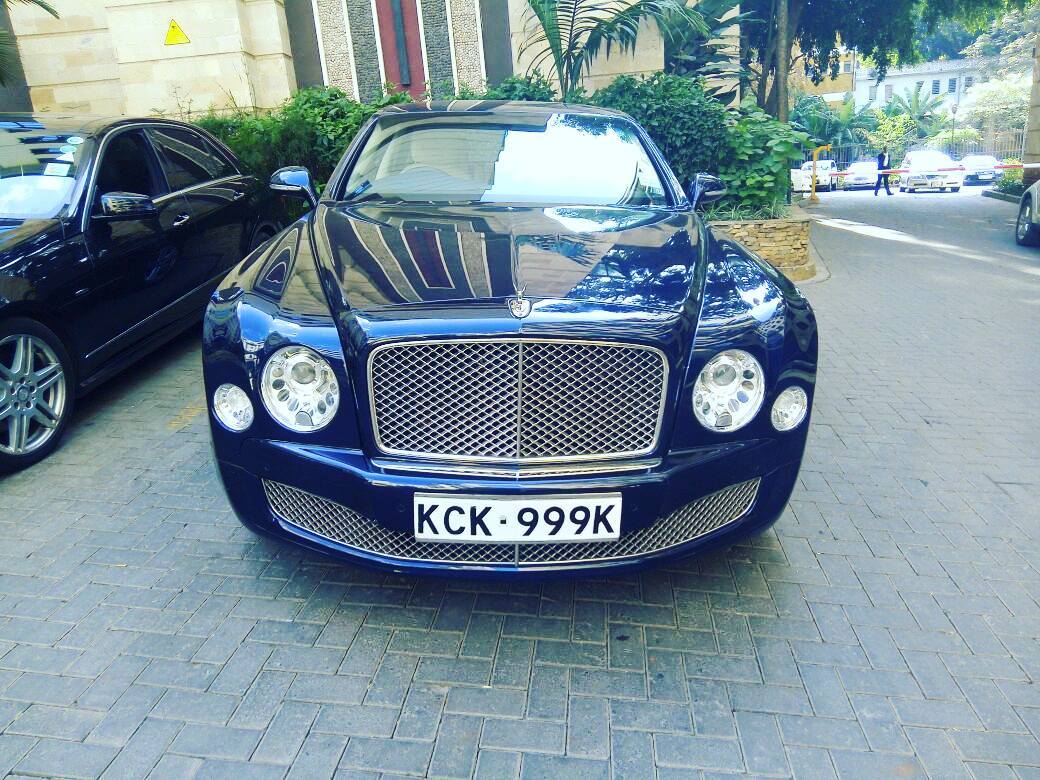 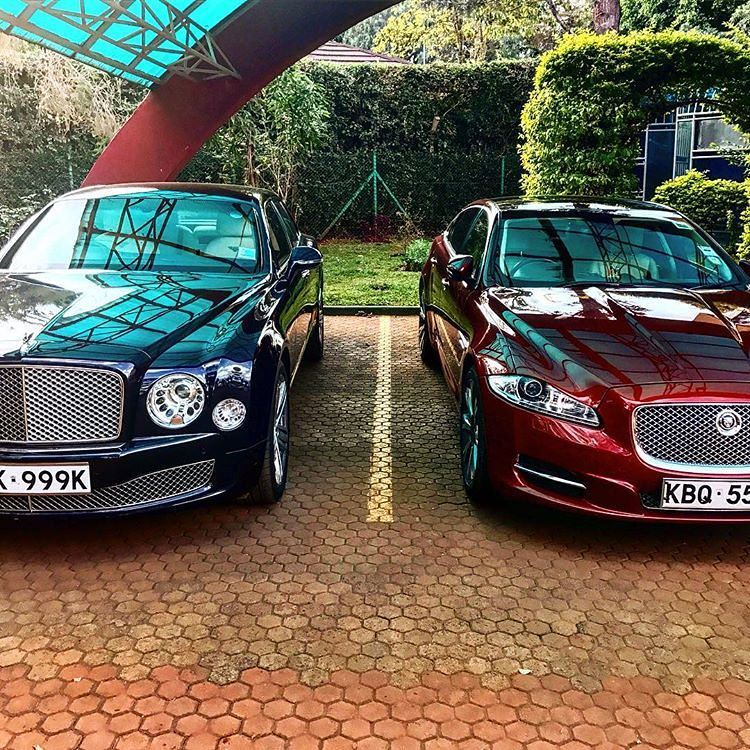 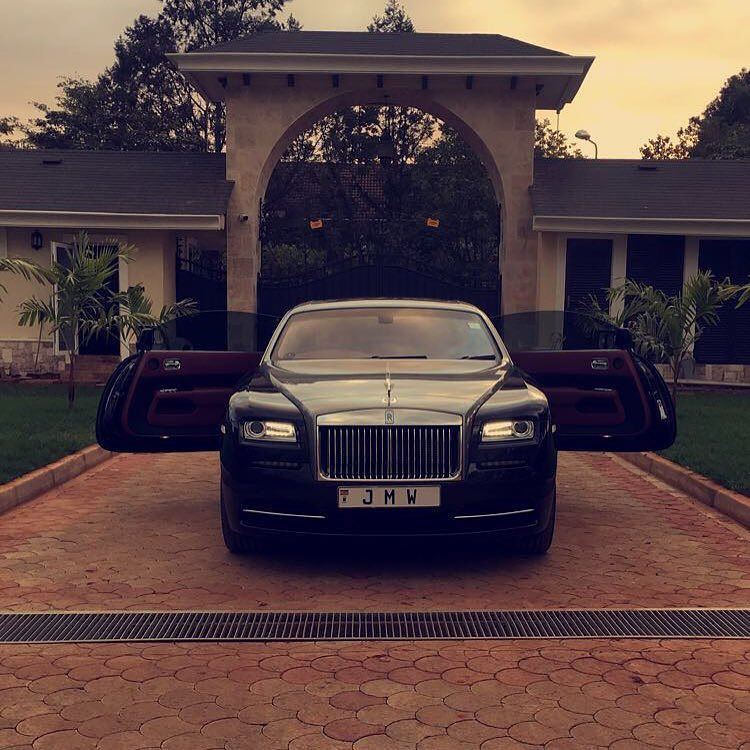 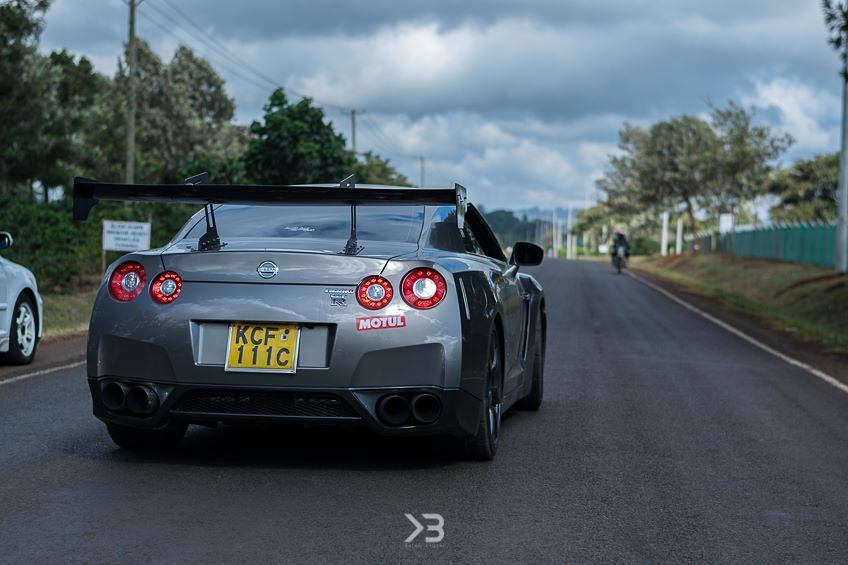 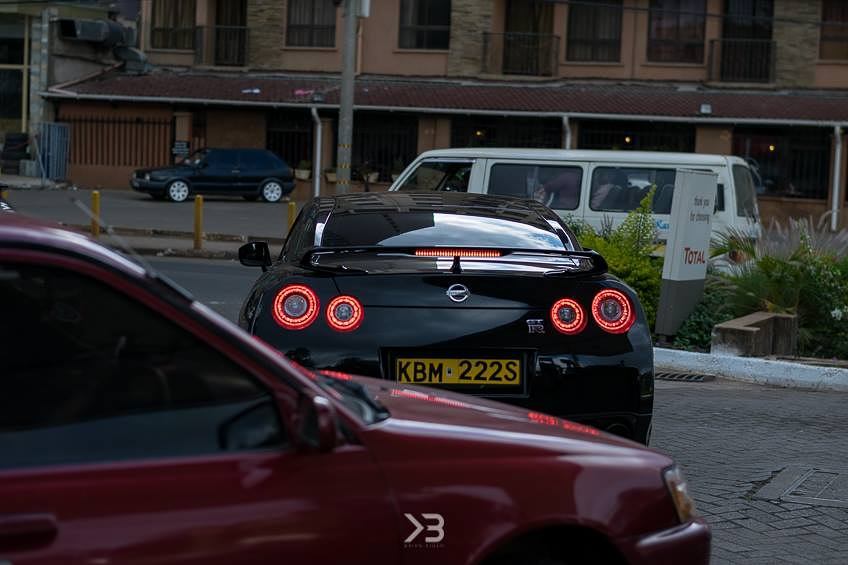