Electronic, video and computer games have had serious money capability since their beginning and as the gaming industry has spread, profits have expanded to make it one of the wealthiest modern leisure industries. The game first pointed to as the first original example of a video game was a well known arcade game Pong, released in the early 1970s. Platform games like Super Mario Brothers has brought digital gaming from the arcade and into peoples’ houses and ever since, the gaming industry has progressed almost beyond recognition. Devices such as the Playstation, the Wii, and the Xbox, mobile gaming devices and smart phone gaming apps have largely increased the convenience of video games and have made gaming popular beyond the reach of ‘nerds’ and kids. Currently, some of the world’s most popular sports are digital. They are played on different consoles with a number of complicated, expensive hardware for the competitive and, now, professional gamers. Entertainment Software Rating Board conducted a survey which shows that the average age of a gamer is thirty-four, with 67% of households in the US playing video games frequently. The survey also suggests that the gaming industry is a really wealthy one, having acquired revenue of $10.5 billion in 2009 alone. Independently, it doesn’t surprise us that some of the biggest names in the video and computer game industry are also some of the richest businessmen and tycoons all over the world. We should take note that some leaders of the industry are missing here, because of an attitude towards earnings that is especially secretive in the gaming world than in most other industries. As a result, we have incomplete information about their full net worths; if there was a figure available, it’s safe to say that the CEO of Zynga inc. (with a current market cap of over $2.7 billion), Jason Jones – the man behind the Halo series – and Don Mattrick would feature at almost the top. Although these figures are missing, we have put up the rundown of some – if not all – of the wealthiest players in the gaming world. 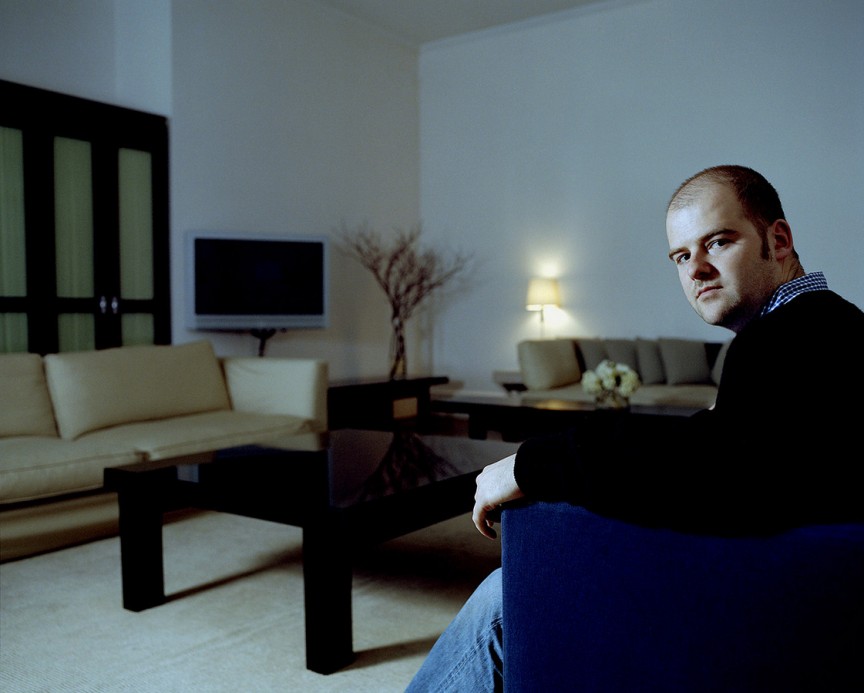 Both of these people net worth is a sizeable eight million dollars per person. Sam and Dan founded Rockstar Games in 1998, together with some old friends from school and began working together with Edinburgh-based DMA Design (Now known as Rockstar North) the year after. The two businesses collaborated to make the number of GTA games, all of which sold surprisingly well, especially in the case of Grand Theft Auto: Vice City which became the world’s best-selling video game after it was launched in November of 2002. 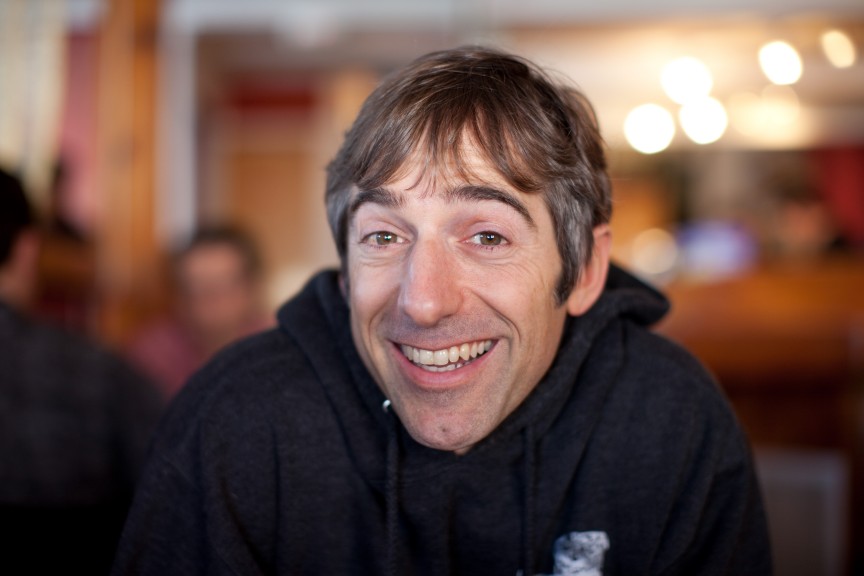 He is the founder of the gaming company Zynga, Inc., created in 2007. Four hundred and twenty five million dollars id now Mark’s net worth. Zynga provides social games for mobile devices, online and social networking such as Facebook. Mark PIncus co-founded Support.com before in 1997 and Tribe Networks, Inc. in 2003, before coming into the gaming industry. Mark studied Economics at the University of Pennsylvania, and has an MBA from Harvard Business School. 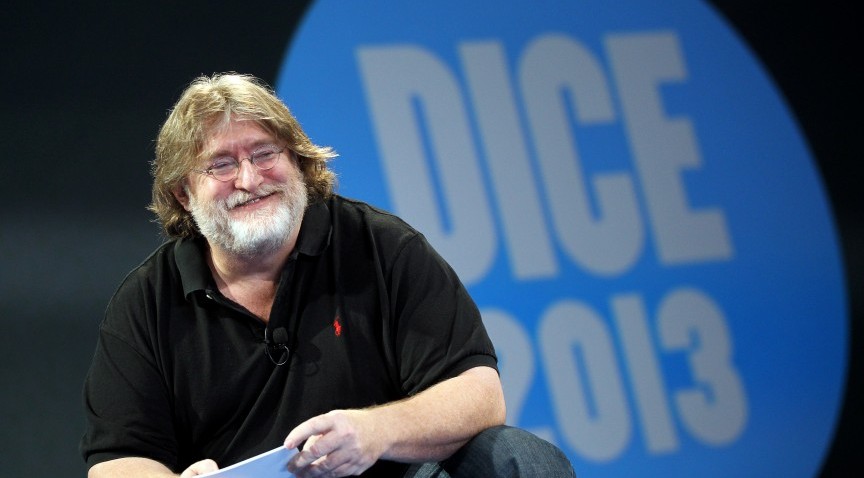 One point five billion dollars is Gabe’s worth, and, similar to Bill Gates, he dropped out of Harvard to work in Microsoft. After earning over a million dollars for their work in Microsoft in 1997, Newell and his co-worker Mike Harrington made Valve Corporation. Valve has since made a couple of really successful games, including, Portal and Team Fortress, and is behind Steam, a digital games hub with was released in 2003 and has become the largest of its kind. Gabe Newell works at Valve as Managing director of Game Development. 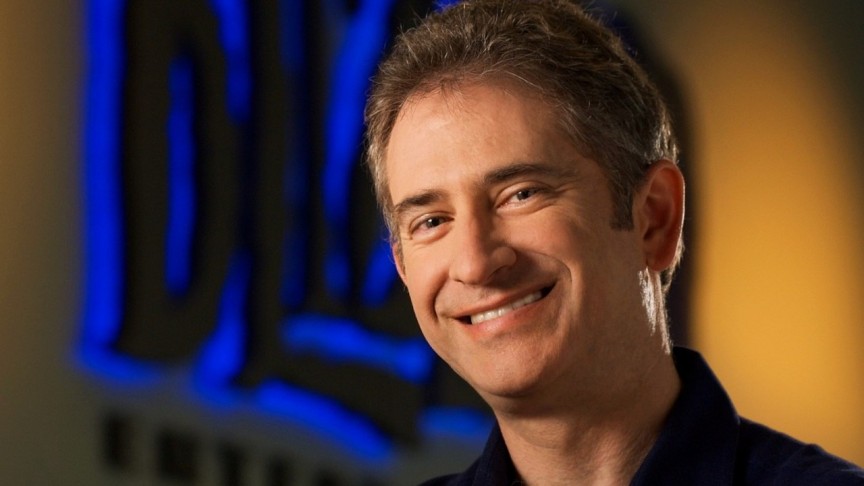 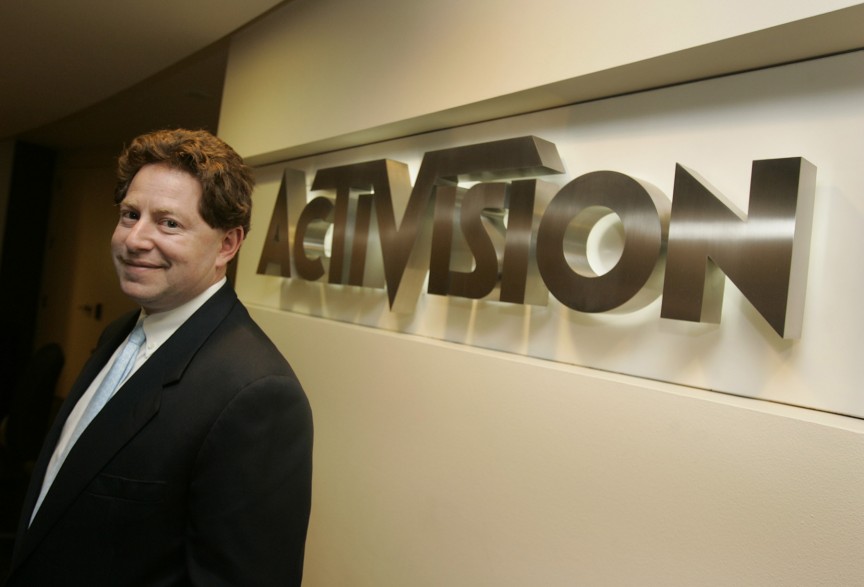 Director of Activision since 1991, Bobby Kotick, is worth around two billion dollars. Activision Blizzard is the second largest and wealthiest of its king worldwide (Nintendo coming at first) and is the holding company for the merger of Blizzard and Activision. This company is responsible for developing and publishing some of the best known games all over the planet, including World Of Warcraft. Adding to his gaming fortune, Kotick also earned a good amount of money on the board of directors of the Coca-Cola Company, and he served on the board of directors of Yahoo before that!, from 2003 to 2008. He is a debatable figure in the gaming community, as a lot of people believe that his leadership of Blizzard Activision saw Kotick get rid of several titles in order to bag cash with a lot of easy – money sequels. Whether or not you like his methods, Kotick is certainly ranking in profit. 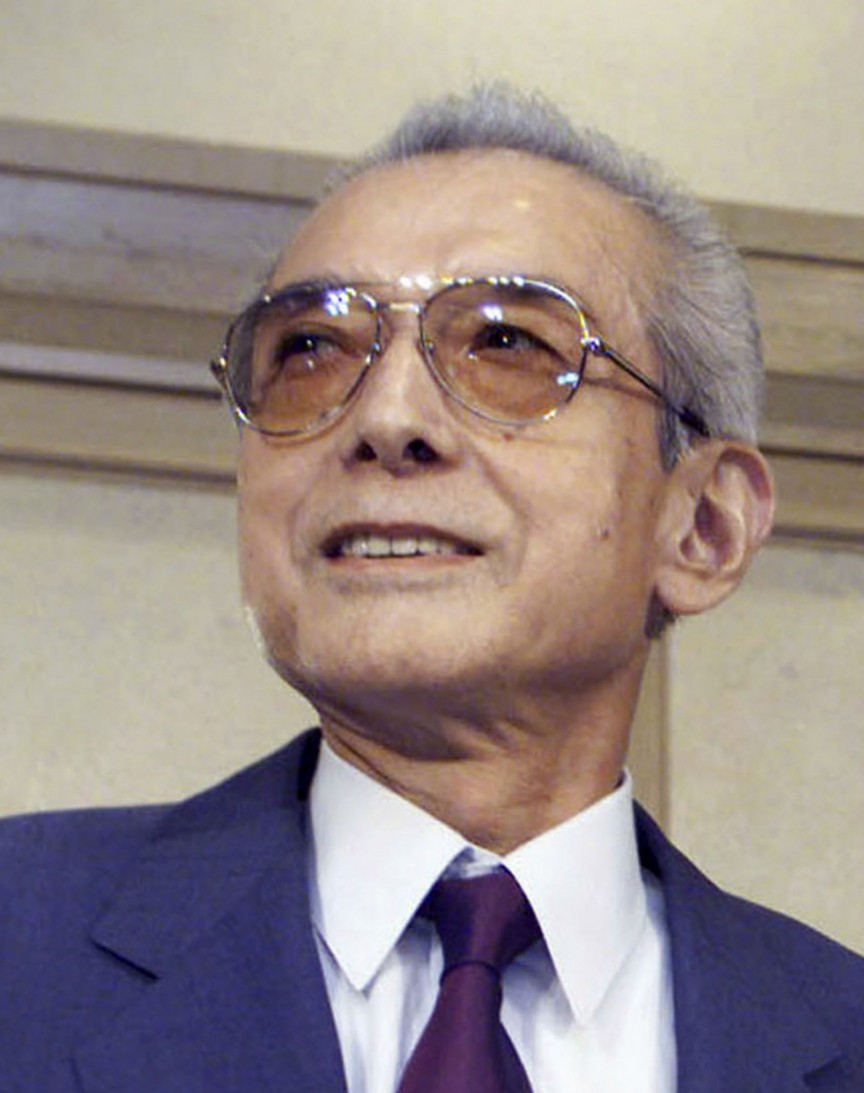 Hiroshi Yamauchi is the first retired and now sadly passed on gaming tycoon on this list, and is worth approximately four point two billion dollars. He was born in Kyoto, Japan in 1927, and World War II interrupted his university life. While Yamauchi was studying Law in 1947, his grandfather had a stroke, and Hiroshi inherited his job which was a president of a company called Nintendo. At that time, Nintendo made playing cards, and Yamauchi’s knowledge of business decisions, such as teaming up with Disney to bring Western Playing cards into Japan, made sure that Nintendo dominated the market. Hiroshi tried to grow into different areas – for example instance rice and taxis – many times, but none of these ventures were thriving until he got the idea of toy production. After that, it was only a matter of time before Nintendo turned towards electronic games, which started the launch of Game 6 in Japan, and hit the big time in 1981 with the first design of Donkey Kong. After that, Nintendo has grown stronger and stronger within the gaming industry.