Once upon a time Ralph Waldo Emerson said, “Build a better mousetrap, and the world will beat a path to your door.” And it’s true. Success can be truly achieved through innovation. Young people have always been capable of seeing things in new and unconventional ways, and today they are the best possible position to turn their childlike dreams into reality.

We live in a world where young people have a better advantage over the older generation if we look at coding literacy, internet savvy and social media. As such, we get to see innovative business being made by more and more young people.

This trend possibly started in the mid-1970s when both Bill Gates and Steve Jobs by their early 20s, had built tech empires.

The Google guys, Larry Page and Sergey Brin came a generation later. They forever changed the way we would find information when they we still studying at Stanford. Also, they were in their mid-20s. Mark Zuckerberg came after, and he launched Facebook while still studying at Harvard University and at the age of 23, he became a billionaire.
Zuckerberg may be the biggest digital entrepreneur celebrity of his generation. However, many of his contemporaries, equally fresh-faced, have made a couple of the most important online interfaces around the globe.

Listed down are seven such whiz-kids, who, even before they hit 30, made fortunes. 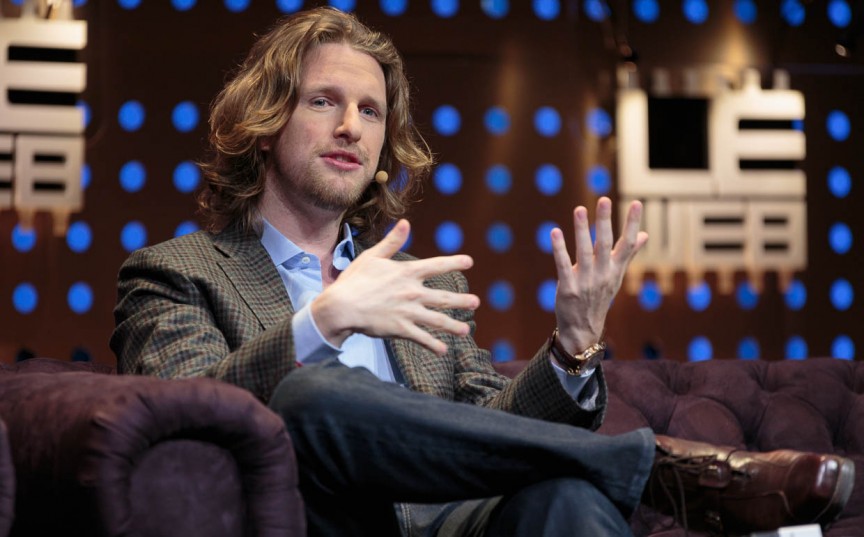 Born in 1984, same year as Zuckerberg, Texas native Matt Mullenweg is famous for developing the dominant web software WordPress. WordPress was first made since Matt himself needed a better publishing tool for the web.
As the CEO of Automattic, the company behind WordPress.com created in 2005, Matt writes on his blog, “Wordpress is part of who I am. Like eating, breathing, music, I can’t work on WordPress.”
TO add on, Matt supports new business through Audrey Capital, an angel investment and research company made to aid the growth of innovative ideas. In 2013, WordPress was used by more than 23.2% of the top 10 million website as of August 2013.
The most popular blogging system in the planet today is WordPress, with more than 60 million websites. 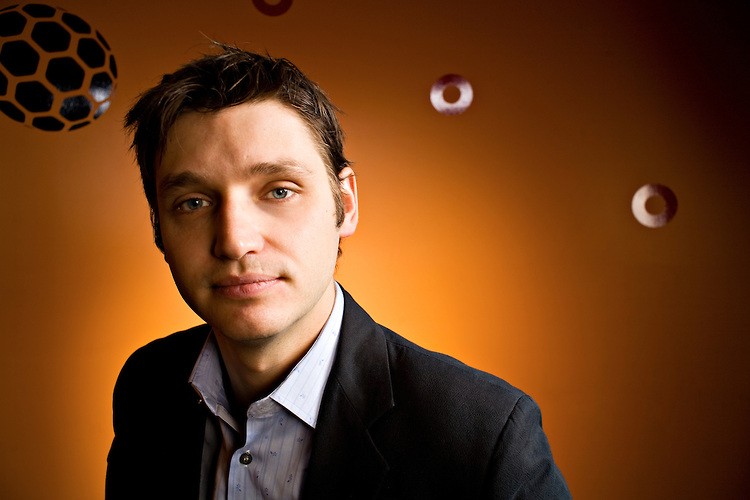 When John Vechey started making his way into computer games, neither the iPhone nor Facebook was made.
On 1997, Vechey dropped out of college to work on a computer game with two companions. In 2000, this trio released PopCap, a pioneer on the world’s gaming industry, boasting wildly well known titles like Bejeweled and Plants versus Zombies.
Since PopCap’s started in 2000, John Vechey has served in a number of roles, including interim CEO and VP of Corporate Strategy and Development, and has led the organization’s forays into social and mobile product lines.
Vechey believes that PopCap’s mystery to success is to “BUild games so accessible that anyone can play.” They tried to make PopCap’s games incredibly fun and simple so they engaged everybody.
In 2011, Electronic Arts purchased PopCap in the biggest acquisition it has ever made. Electronic Arts, purchased the organization for $750 million in cash and stock. On the off chance that Popcap hits certain income targets, its managers could gain an extra $550 million. “Still, its not just about the money,” says Vechey. “It’s about the legacy of what you created,” he says.
John Vechey left the organization in September 2014 after 15 years. Vechey said he plans to work more at Grist.org, a non-profit environmental news site. 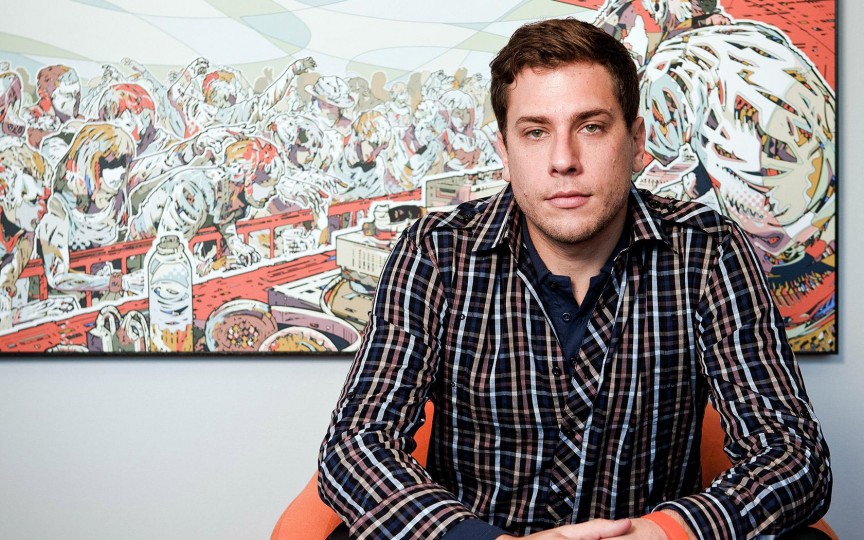 IN 1996, when he was just 15 years old, Angelo Sotira created a music file-sharing site named Dimension Music. It was bought by Michael Ovitz in 1999 from Angelo. After that, Angelo worked at Ovitz’s Artist Management Group & Lynx Technology Group (Ovitz’s Internet investment arm).
Born in 1981, Angelo thought of himself as a guy with “intense work style.”
DevianArt started in the year 2000, was co-founded by Angelo Sorita, Scott Jarkoff and Matthew Stephens. Nowadays, it has improved to a hotbed of creativity and collaboration of all kinds of artists.
DevianArt was created to service a community of graphic designers who did not have a place to congregate, share their work, and publish what they worked on. During that time, application skinning, which is changing how your apps look, was starting to be really popular and a lot of artists showcased their ‘skins” on DevianArt.
DevianArt allowed artists to publish original art to the web, work together with one another, comment on each other’s artwork and build a fan base to promote the art more.
It quickly grew from “skins” into more than 2,500 categories of visual art with more than 281 million individual works, all while giving artists an opportunity to connect and exchange feedback. 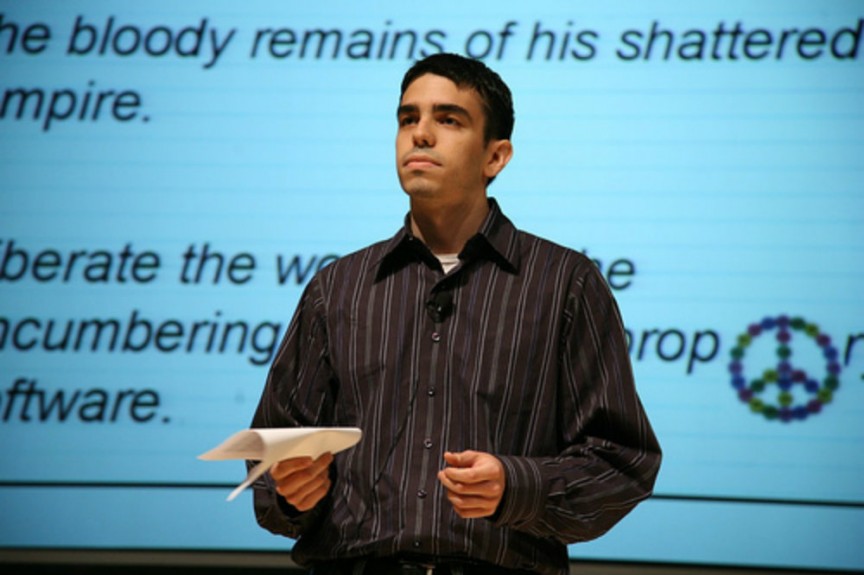 Almost a decade ago, Blake Ross – working together with Dave Hyatt – became one of the people who created Mozilla Firefox, the well known global web browser.
Born in 1985, Blake is kind of a prodigy. He made his first website at the age of ten. He started programming while still in middle school and started contributing to Netscape very soon after it was open-sourced.
At the age of 15, he was an intern at Netscape, while attending high school. While interning at Netscape, Blake Ross became disillusioned with the browser he was working on at the moment. He saw a smaller, easy-to-use browser that was able to have mass appeal.
Mozilla Firefox was released in 2004 and within no time it was one of the biggest browsers in the planet. 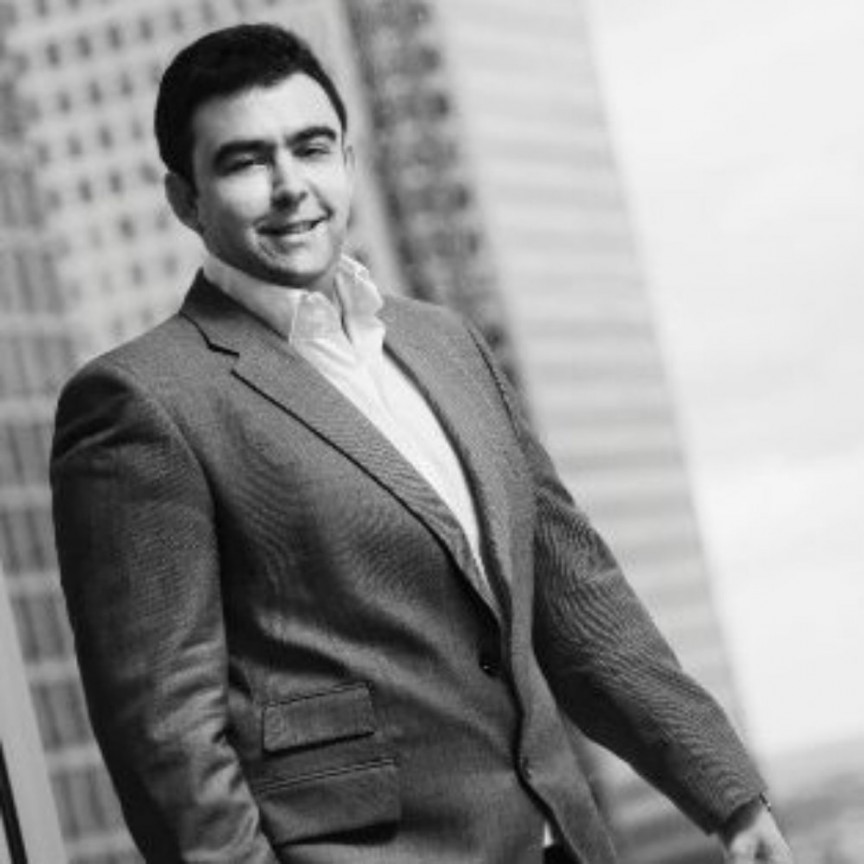 Internet “whiz-kid” Andrew Michael walked out of St Edward’s School in England at the young age of 17, in order to concentrate on the Fasthosts business through which he would make a large sum of cash.
Andrew saw how difficult it was to find a host for a small business, so he had made up his mind to create on himself. In 2013, Fasthosts was approximated to have 800,000 clients.
Andrew’s first luxury purchase was a helicopter, which fulfilled his childhood dream of buying one. Even though he did purchase one, he sold it later and says it more convenient to charter one whenever he needs it. 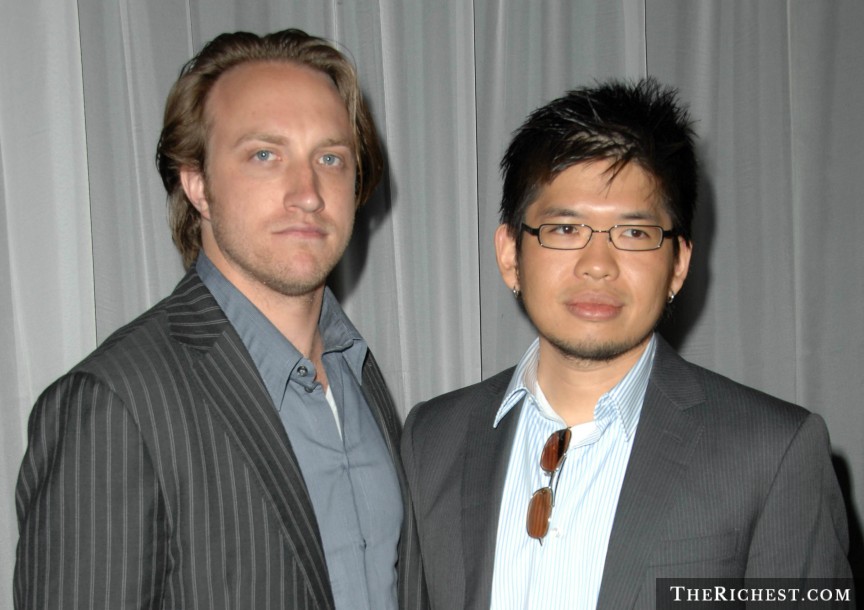 Born in 1977, Chad Hurley is the former CEo and the co-founder of YouTube. Hurley worked with Steve Chen to make the brand in 2005. He and Chen later sold YouTube to Google for $1.65 billion in stock in 2006.
And in the summer of 2014, after working together for 15 years, first at Paypal and then at YouTube, these entrepreneurial co-founders separated. Steve Chen went to Google Ventures and Hurley is currently focusing on MixBit.
MixBit is a new app that allows people to create videos together. The app was just released in to a beta testing period to get individuals on the platform and get feedback. The concept of MixBit, an app that allows people to record clips and then create videos together, may be ahead of its time, that is what technology experts say. Nonetheless, Chad faces the future with the same optimism and entrepreneur leadership he did with YouTube. Stay tuned. 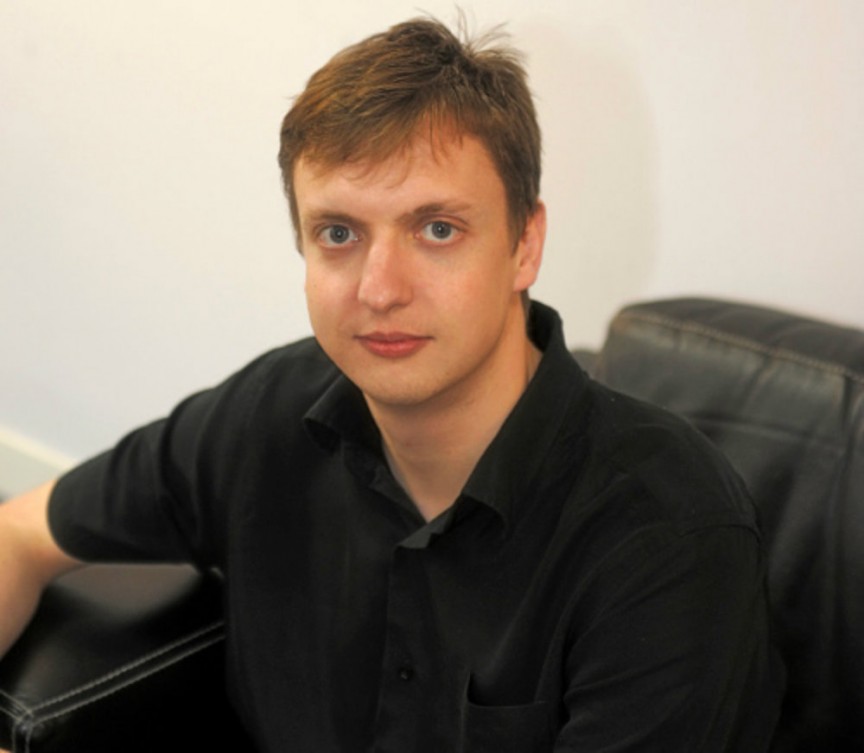 Andrew Gower was one of the most successful young entrepreneurs to make money on the online gaming trend.
Andrew is a British video game developer and co-founder of Jagex Games Studio, once listed as England’s biggest independent developer and publisher of online games. It is best known for RuneScape, the largest free-to-play MMORPG in the world.
Since he left Jagex in 2010, Andrew has created a new gaming development and consulting company, Fen Research. As of now, he is working on a futuristic sci-fi strategy game known as Solstrike to make groundbreaking new technology and products in the online games universe and user created content.
Still not 40 years old yet, Andrew Gower has a net worth estimated at $680 million.