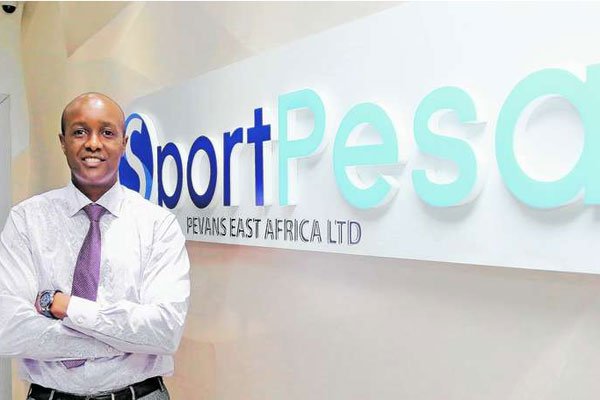 Captain Ronald Karauri is the CEO of Kenya’s biggest sport betting company, SportPesa. Here are 7 things about him I bet you didn’t know.

1.He grew up in Buruburu, Eastlands

2. He went to Mangu High School

3. He discovered basketball in high school and ended up loving it. He then played for the high school which ended up reaching the national school championship.

4. He enjoys NBA2K on his playstation.

5. He has been a pilot for 10 years with over 6000 flying hours plus held the position of secretary general at Kenya Airline Pilots Association.

6. He is a good poker player and plays regularly.

7. He invested in Sportpesa after his buddies came up with the idea during a poker game.