Some of the most unpredictable forces of nature include rivers. People who live around them get a source of income of transportation. Although rivers give life, security and wealth, these are the same rivers that take these things away. Whether it is because of untamed wildlife, flooding or dangerous gorges and ravines, safety in rivers is nothing to be played with. With all of that said, here is the list of eight of the most dangerous rivers in the world. 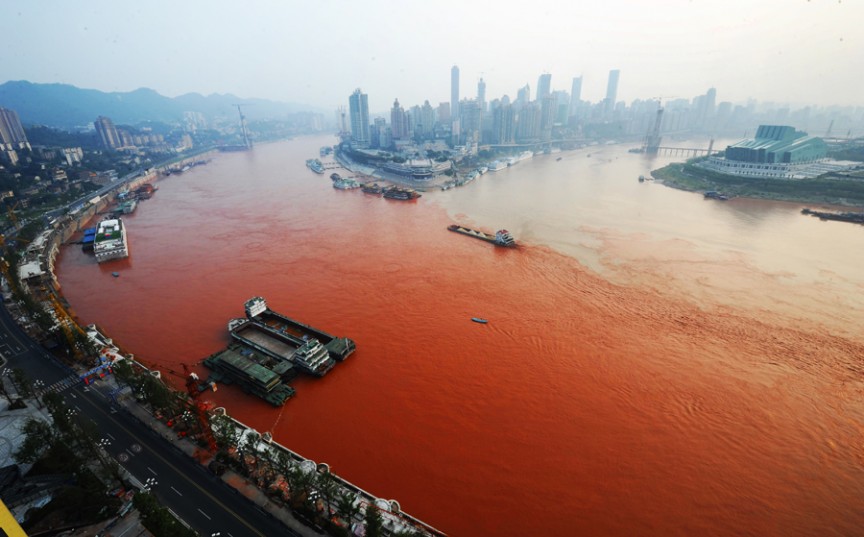 The river is about 4,000 miles making it the longest river in Asia. The Yangtze River is a major source of income and sustainability for people who live by it and it flows though a large area of China. It has common aquatic life like Chinese alligators, porpoise and paddlefish. Also, thanks to the world famous Three Gorges Dams, it is a major source of hydro-electricity. The river has suffered from serious industrial pollution, agricultural runoff and siltation because of increased industrialization over the last several years. During the rainy season between May and August, flooding is a big problem. The most recent lethal flooding of the Yangtze happened in 1954, 30,000 people lost their lives during this flood. To add to the scary facts, a section of the river in Chongqing turned red recently. Investigators are still trying to determine the cause of this. 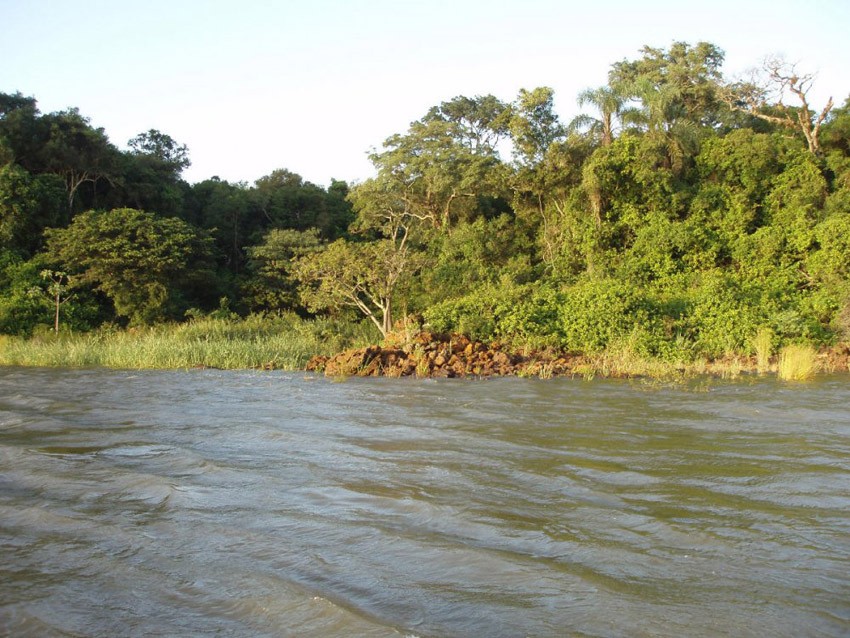 The Parana River is big, it runs for 3030 miles. This is the only river in South America that is no longer than the Amazon river. The Southern end is extremely prone to strong currents and uncontrollable flooding, making it classified as dangerous. Whenever the river floods, it brings along a deadly wrath that submerge buildings, erodes river shores and removes large population for their homes. 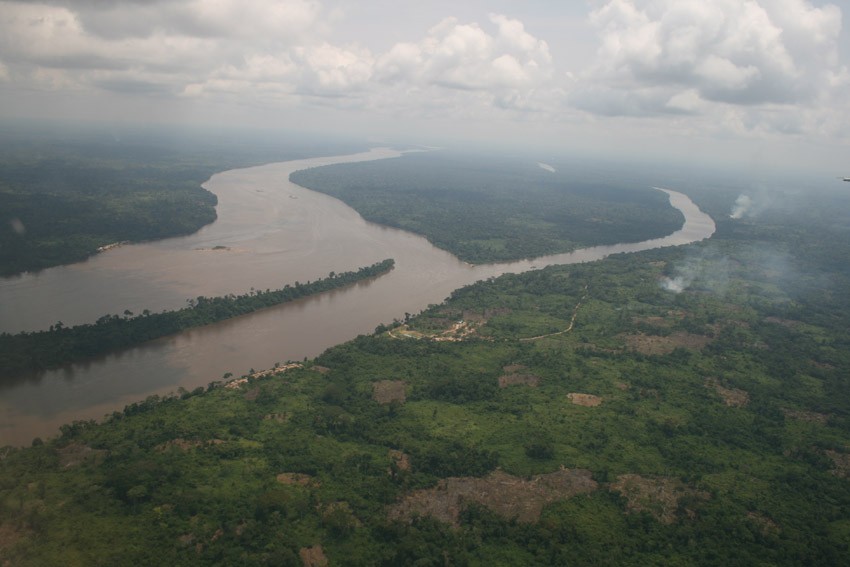 The river is the world’s deepest river and it is found in Africa. It has an outstanding overall length of almost 3,000 miles. This powerful river has a long and storied history established in mysticism and spooky folklore. It was called “Heart of Darkness” by Joseph Conrad. The rainforests bordering it have been rumored to contain wild pygmies, heartless cannibals, unbearable pains and more.
This river has a scary 75 – mile long canyon of the most uncertain than even the most experienced rafter couldn’t navigate. This section is mainly called the “Gates of Hell”. The upper Congo also ends all of a sudden with Stanley Falls, another 60 – mile stretch of dangerous rapids. 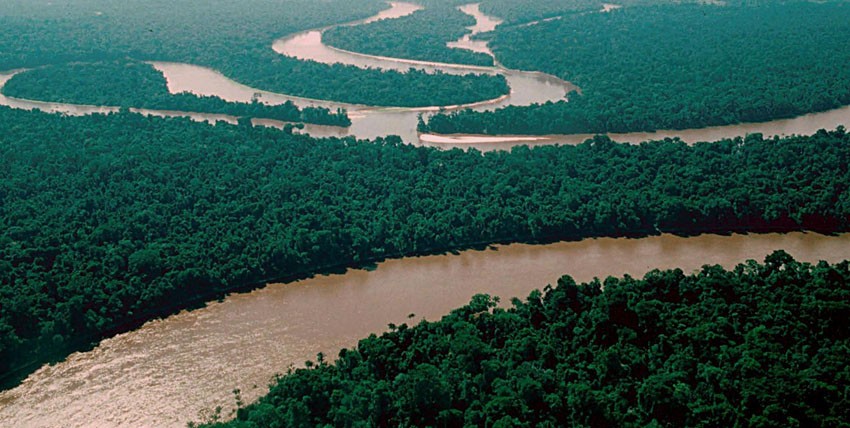 The Amazon is considered to be one of the great rivers of the world. It is the second largest river in the world, only second to the Nile. However, if we look at volumes of water, it is certainly the largest river on the planet. Everything in the Amazon is taken to huge heights. Cat fish can grow up to 200 pounds in weight, and some of the biggest Anaconda snakes ever seen by man are found in the shallow areas of this river. This river is also home to bull sharks, a really aggressive and unforeseeable species of sharks. It is safe to say that the Amazon isn’t any of those rivers you go in for a leisurely afternoon swim, unless you want to face aquatic beasts that can literally eat you alive. 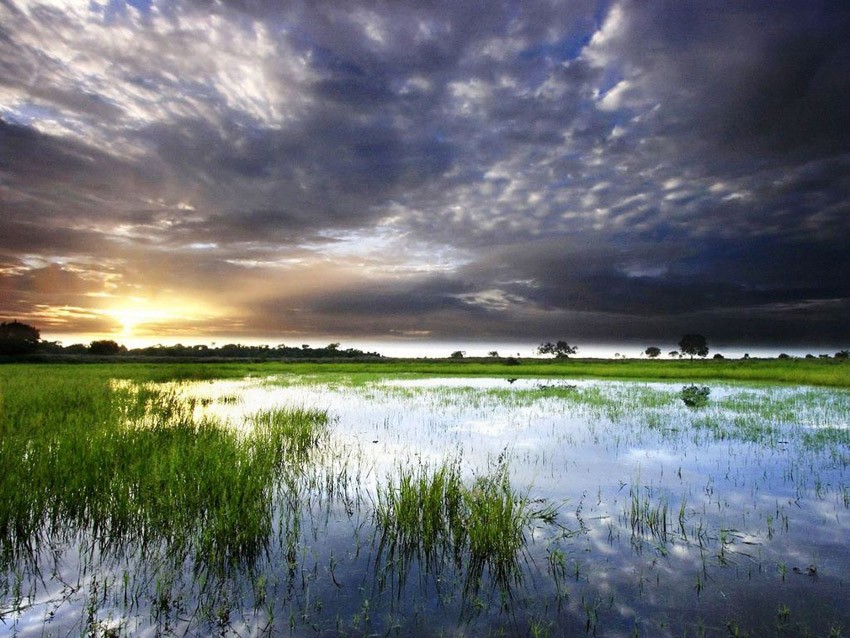 This river is another major river in South America and it runs for 1330 miles. It passes through both Venezuela and Colombia and it is surrounded on both sides by dense and extremely lush rain and forest. This strong river has over 200 branches and it is listed here because it has several waterfalls and fast rapids that make it hard to navigate. The widespread flooding on the border of Orinoco is another threat of people living there. This is because of coastal upwelling. 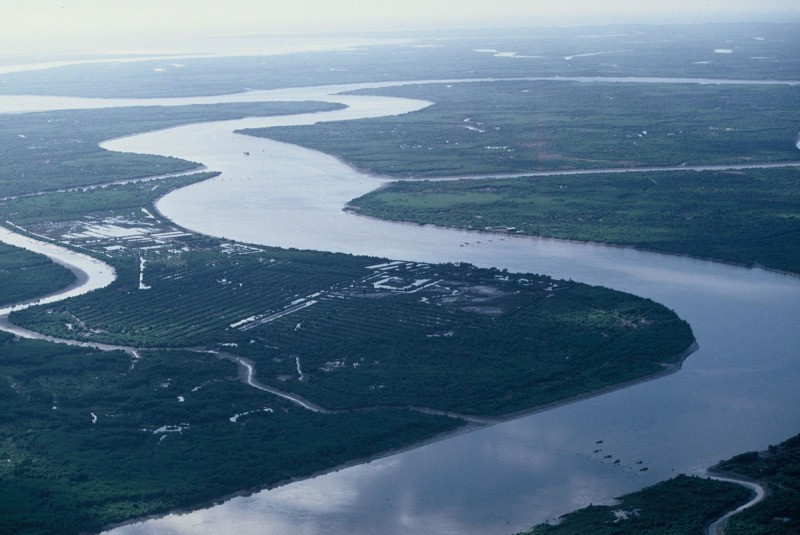 This is 7th longest river in Asia which runs through China, Laos, Cambodia, Vietnam, Burma and Thailand. The Mekong is one of the most bio-diverse bodies of water in the world. It features rare species like large soft-shell turtles, large fresh-water dolphins and salt-water crocodiles. This river is also a major source of commerce and transportation. Despite that, several rapids and huge fluctuations in its volume levels make some of its sections completely impossible to navigate. In 2008, The Mekong had its worst flooding in a century with 12 meters of water rising, drowning a large number of homes and causing $66 million dollars in damages. 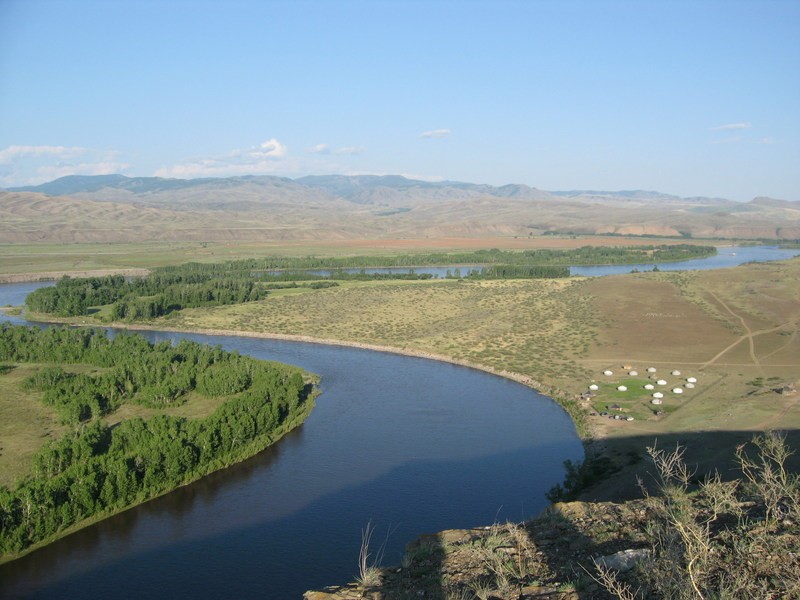 The Yenisei River is the largest river in the world that opens into the Atlantic Ocean and runs through Mongolia and China. Although the surface of the river may look like a tranquil and calm body of water, the river makes this list because of high levels of toxicity and radiation. The river has been badly contaminated by years of pollution from a bomb-grade plutonium making factory, according to aquatic scientists. The contamination is so serious that it has implanted itself in riverbeds, flood plains and islands of the mighty Yenisei. Also, medical studies have shown a high incidence of genetic abreactions in infants, breast cancer in women, and marked increase of leukemia in children. This river is yet another proof that humanity always tends to be its own greatest enemy. 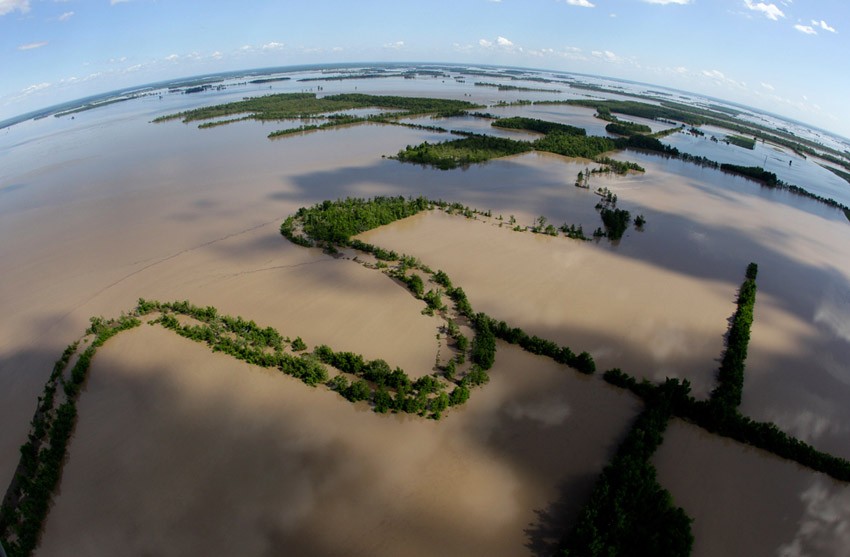 This is the largest river in North America and it passes through several American states including Louisiana, Minnesota, Arkansas, Wisconsin and Iowa. Although some of the areas of this magnificent river contains aquatic life like bull sharks and large pike fish, the true danger comes from its highly bizarre nature. At a stretch of almost 2340 miles, the water could be as calm as a tranquil backyard pool, but then a few miles upstream of downstream, a sailor could be facing risky riptides, dangerous floating debris and currents can could sink any type of seaworthy vehicle. These large bodies of water are very similar to human beings. One day they are nice and inviting, and the next day, they want to turn you upside down and have nothing to do with you.