The Chinese Super League has burst into the scene offering some record breaking salaries to top players in different European leagues. Chinese President Xi Jinping has a golden vision for football in his country and has set out a 10 year plan to double the size of the Chinese sports economy to more than £600 billion.

Here are the highest paid stars in the Chinese Super League 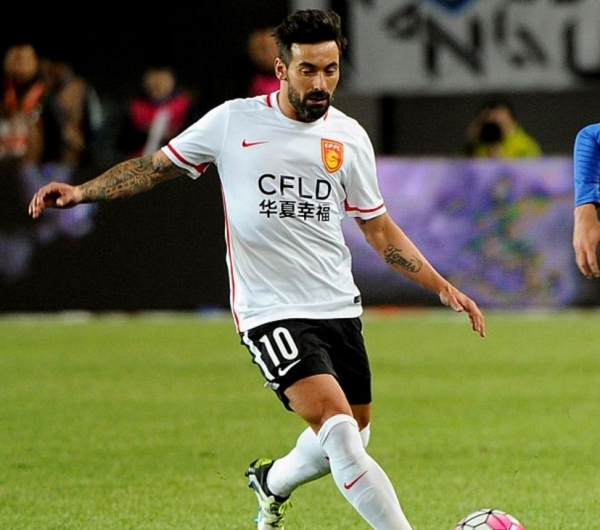 He is a 32-year-old forward from Argentina who moved from Paris Saint-Germain in January 2017 to Hebei China Fortune for a total price of £41.5 million. 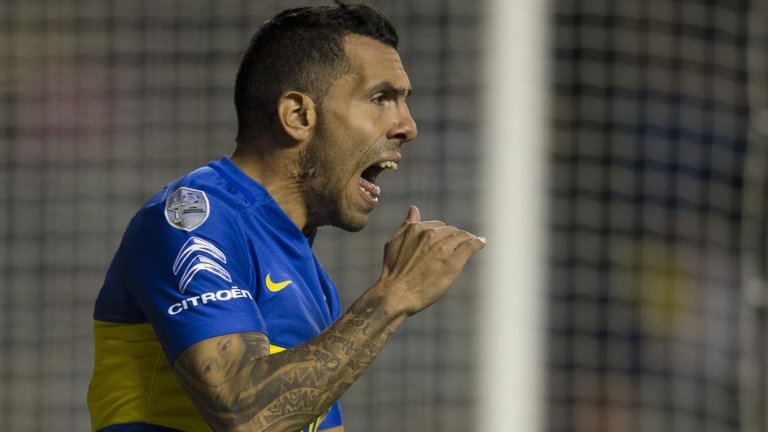 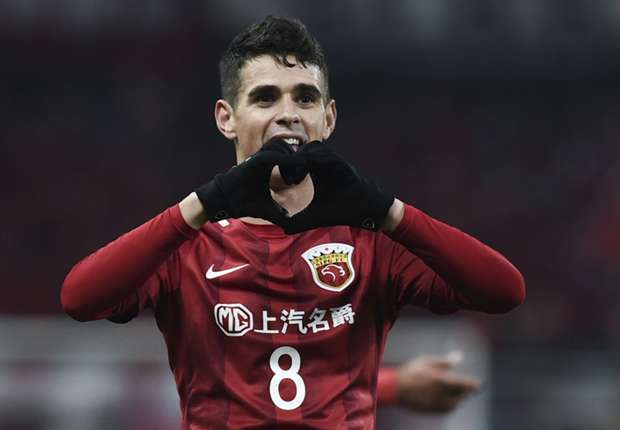 Oscar moved to Shanghai SIPG after a £60 million transfer from Chelsea. There he teamed up with former manager Andre Villas-Boas. 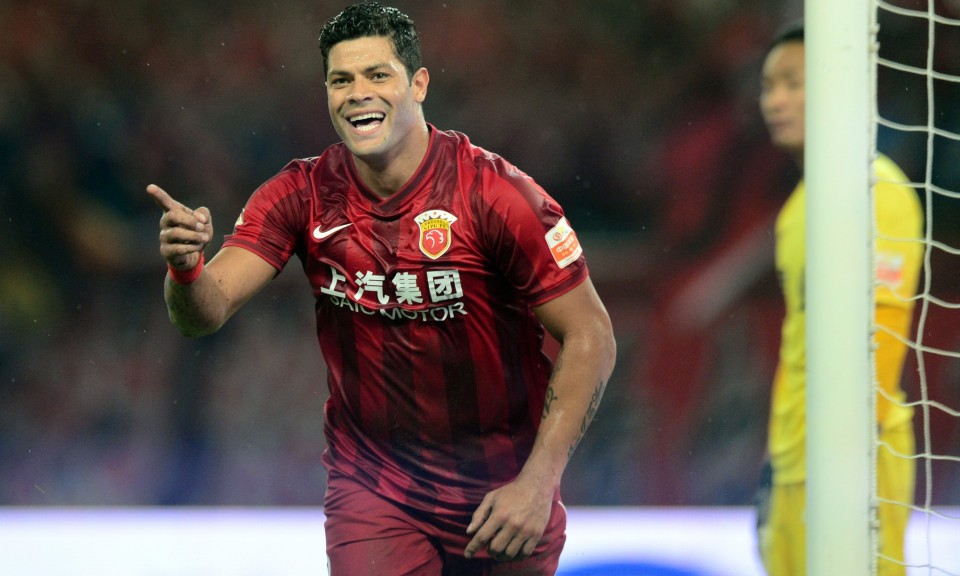 Brazilian star Hulk moved from Zenit St Petersburg to Shanghai SIGP for a fee of £46.2 million. 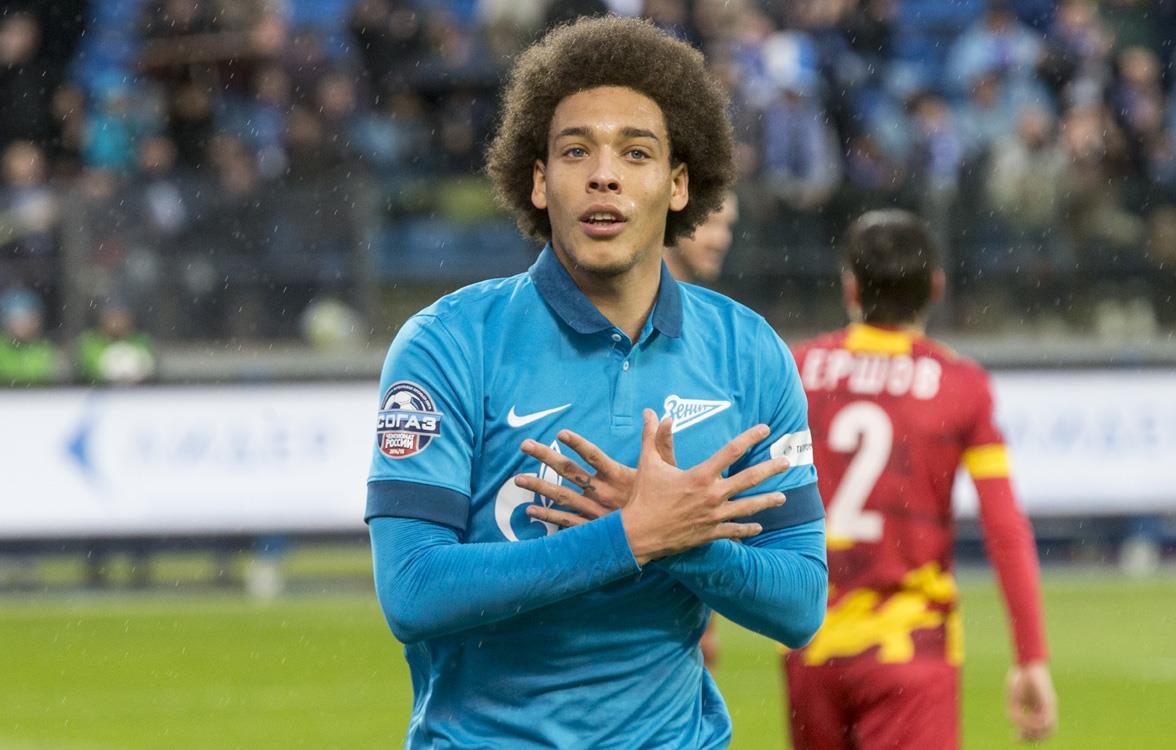 Axel rejected an offer from Juventus to join Tianjin Quanjian after moving from Zenit St.Petersberg. 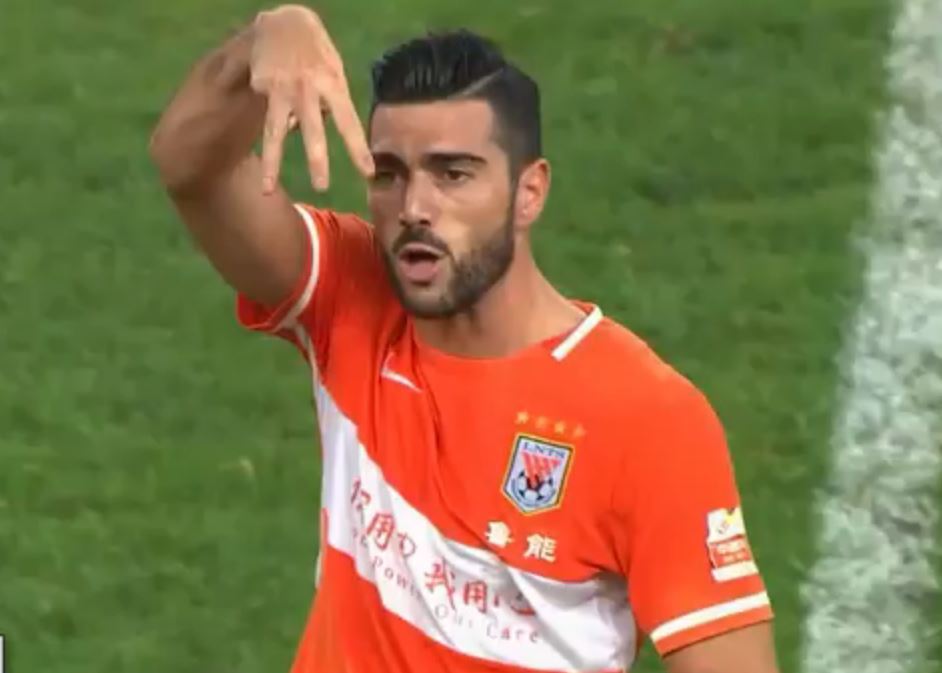 Pelle now plays for Shandong Luneng after moving from St Mary’s for a fee of £8 million. 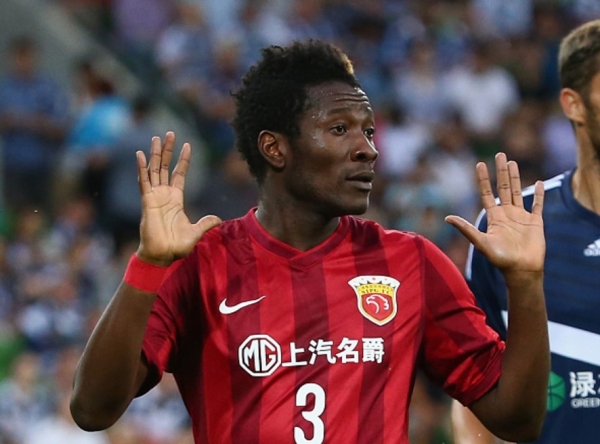 After spending one full season in the Premier League playing for Sunderland, Gyan moved to Abu Dhabi based club called Al Ain then later to Shanghai SIPG. 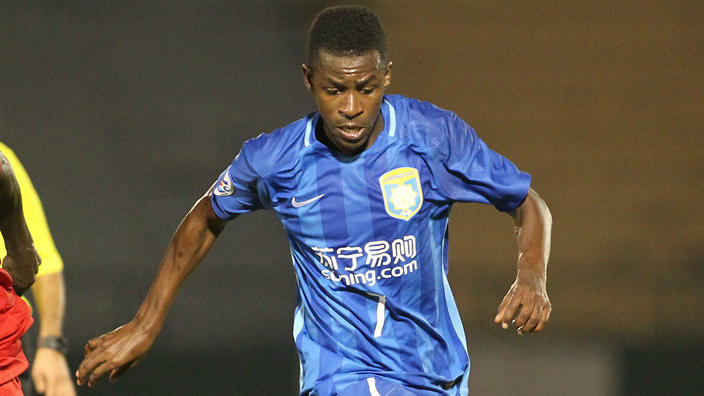 He departed from Chelsea for a total fee of £25 million in 2016 and moved to Jiangsu Suning.