Famous lawyer Donald Kipkorir has been grabbing the news headlines left right and center due to his posts on social media which unveil to us the fancy things he enjoys in his life. Here is a list of things you didn’t know about him.

1.He has a law firm that represents around 16 banks, 20 state corporations and other big clients in different sectors of the industry such as energy, agriculture, telecommunication, education etc 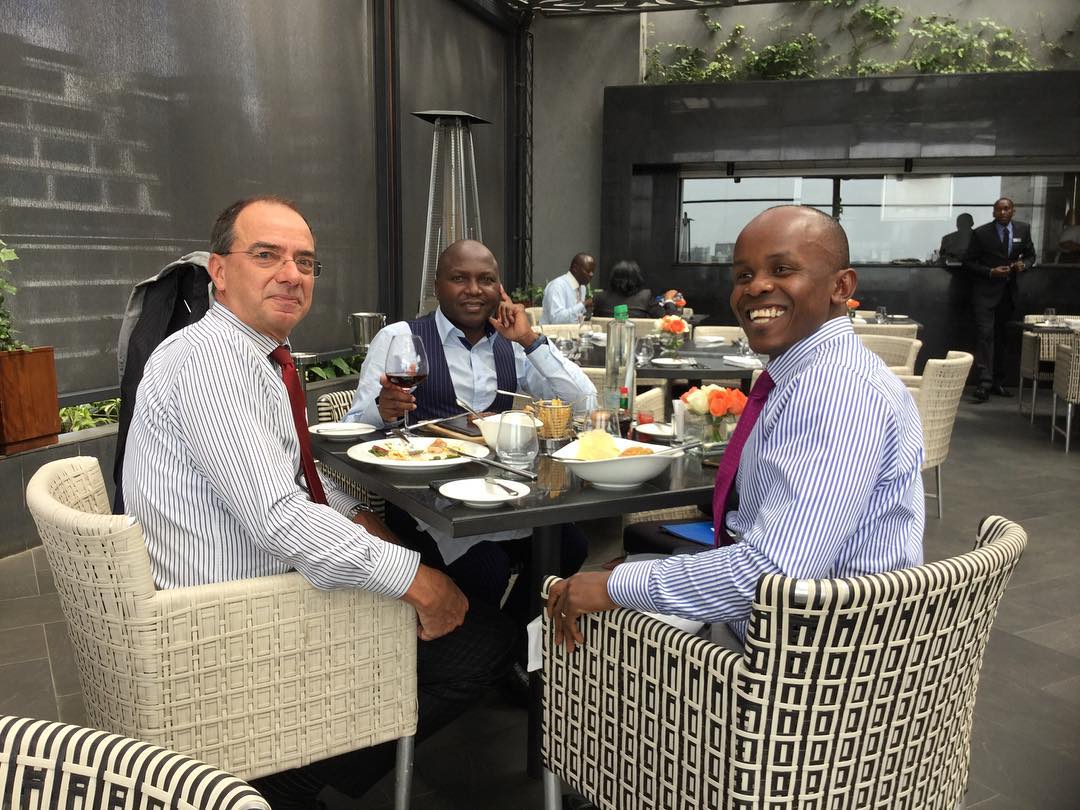 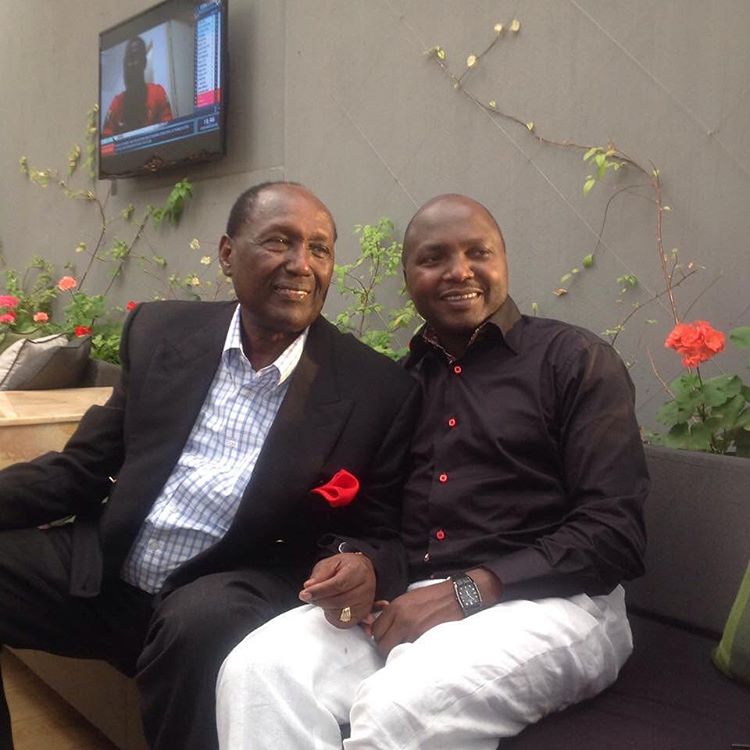 2. He grew up in Marakwet in a humble village called Cheptongei not wearing shoes most of his childhood.

4. He worked for Moses Wetangula’s firm where he got the exposure in getting and handling big clients.

5. His first biggest case that put him on the map was against a lawyer who claimed to have 54 years of experience. Kipkorir was in his 20s and he beat the lawyer in court.

6. He was the legal advisor in Safaricom’s IPO, was the lead lawyer of IEBC and drafted the election laws.

7. He drafted the alcoblow laws.

8. He has never married any woman despite being pressured by former President Moi. The is due to psychological reasons since his parents had a troubled marriage. 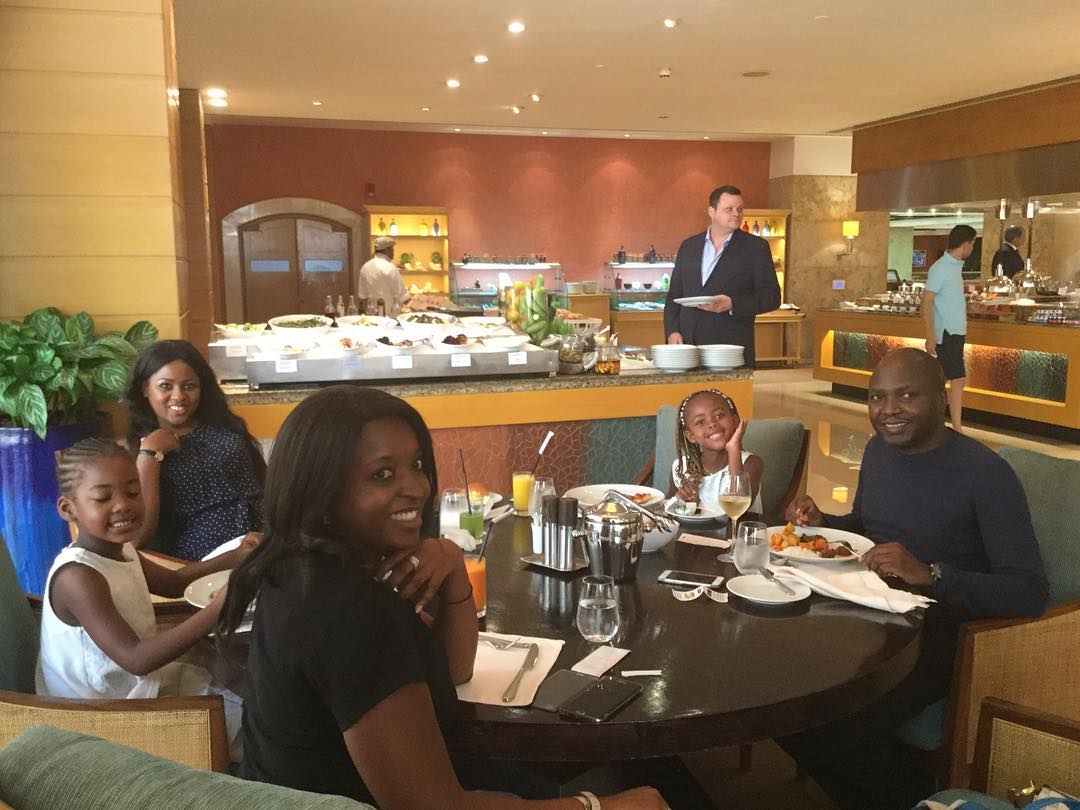 Lunch at Sloanes Restaurant, Grosvenor House, Dubai. Rated one of the best restaurants in Dubai. 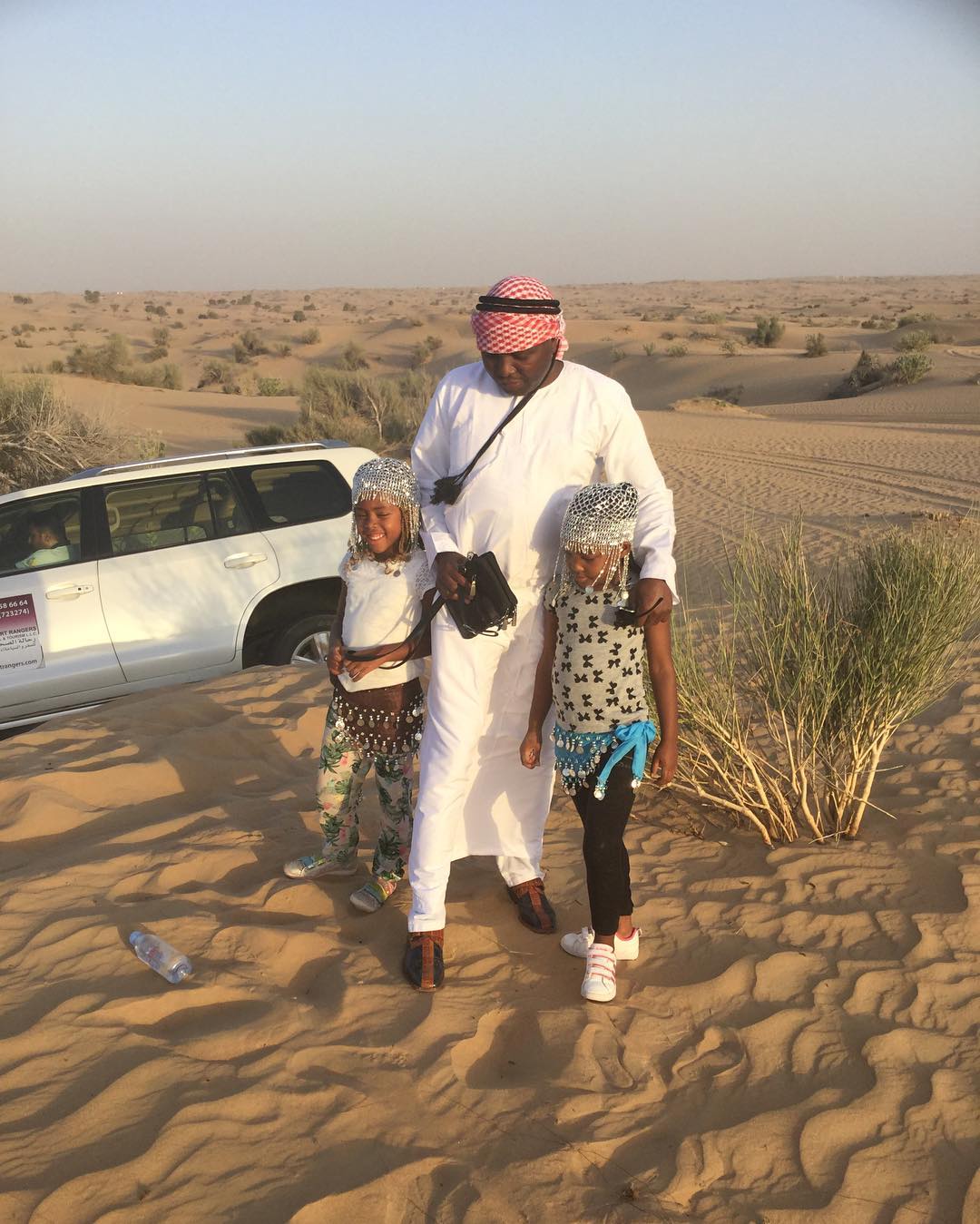 9. He has a number of kids with different mothers, both biological and adopted.