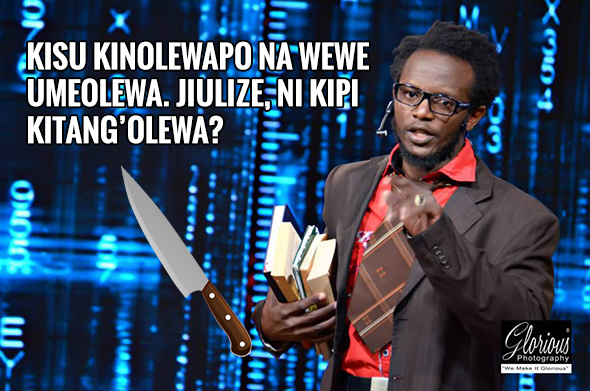 Professor Hamo has come into the Churchill Show with a totally new style. His journey to so much fame came with a lot of struggle that many people don’t know. Here are some fun facts about our beloved professor.