Local musician Willy Paul teamed up with famous Jamaican singer Alaine to come up with a fantastic wedding song called I Do which was recently released and immediately became his best performing song.

Willy Paul has been daily flooding his Instagram account with photos of him and Alaine always holding each other as a way to market his song.

Here are 9 times they showed affection to each other despite the fact that they are not really dating. 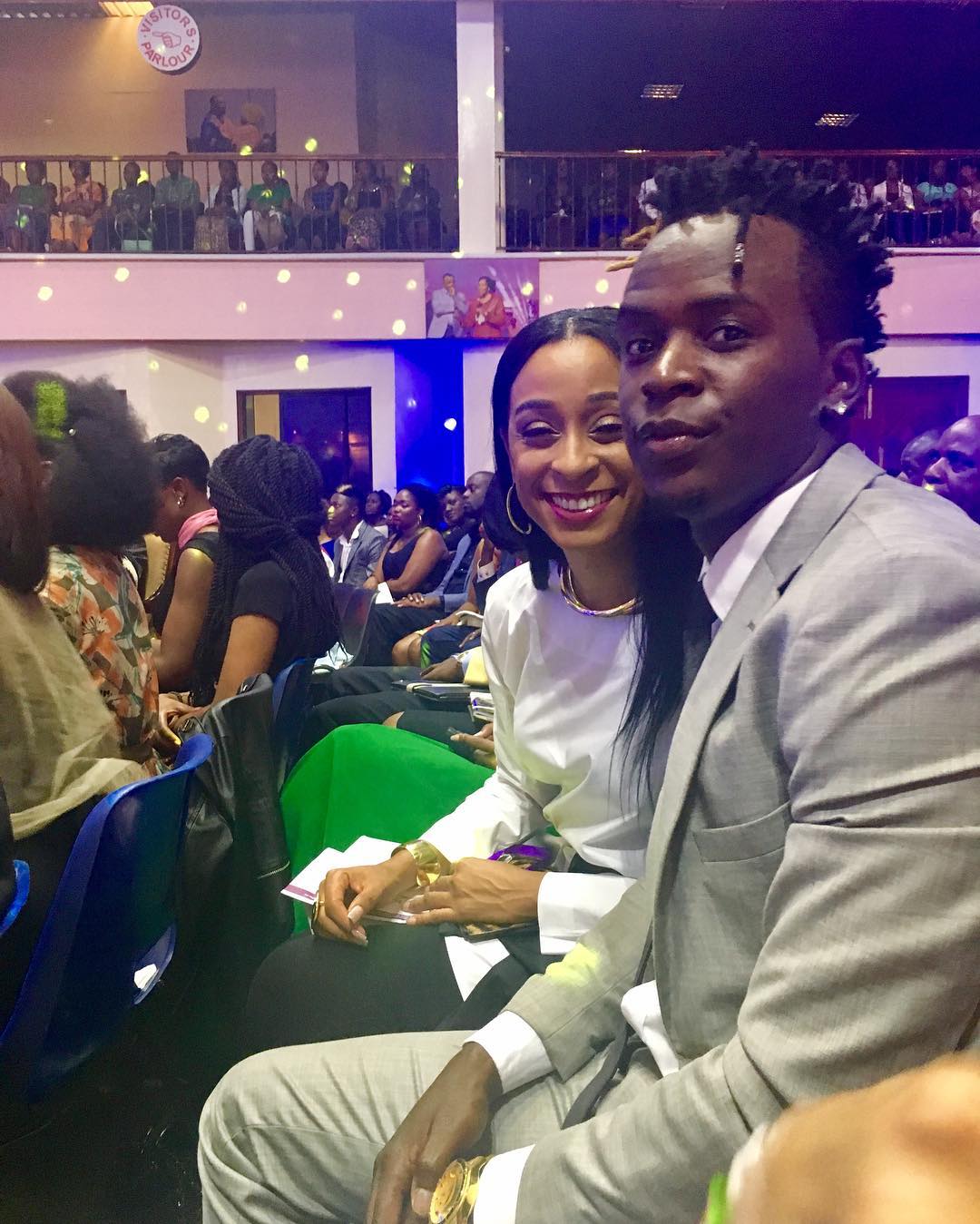 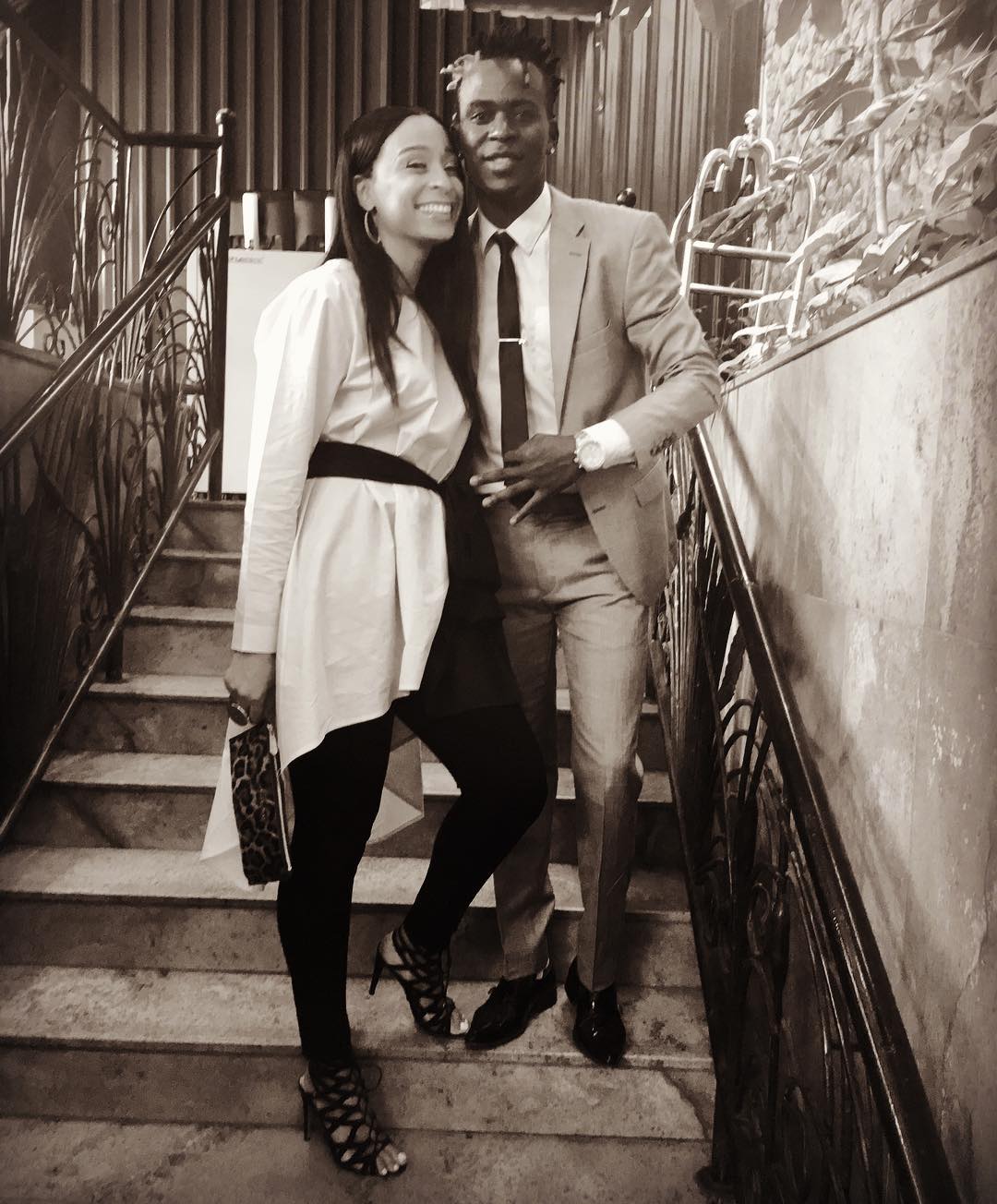 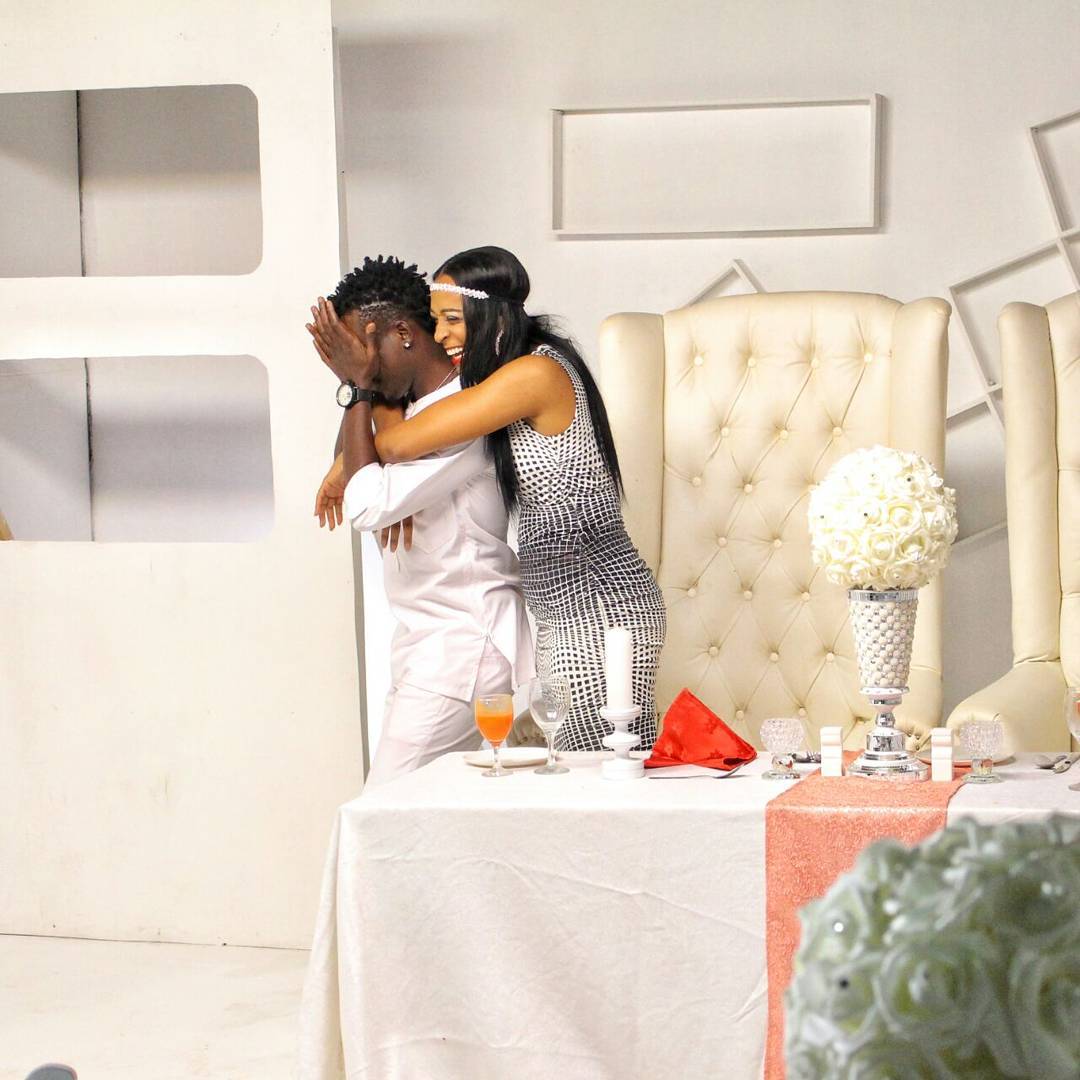 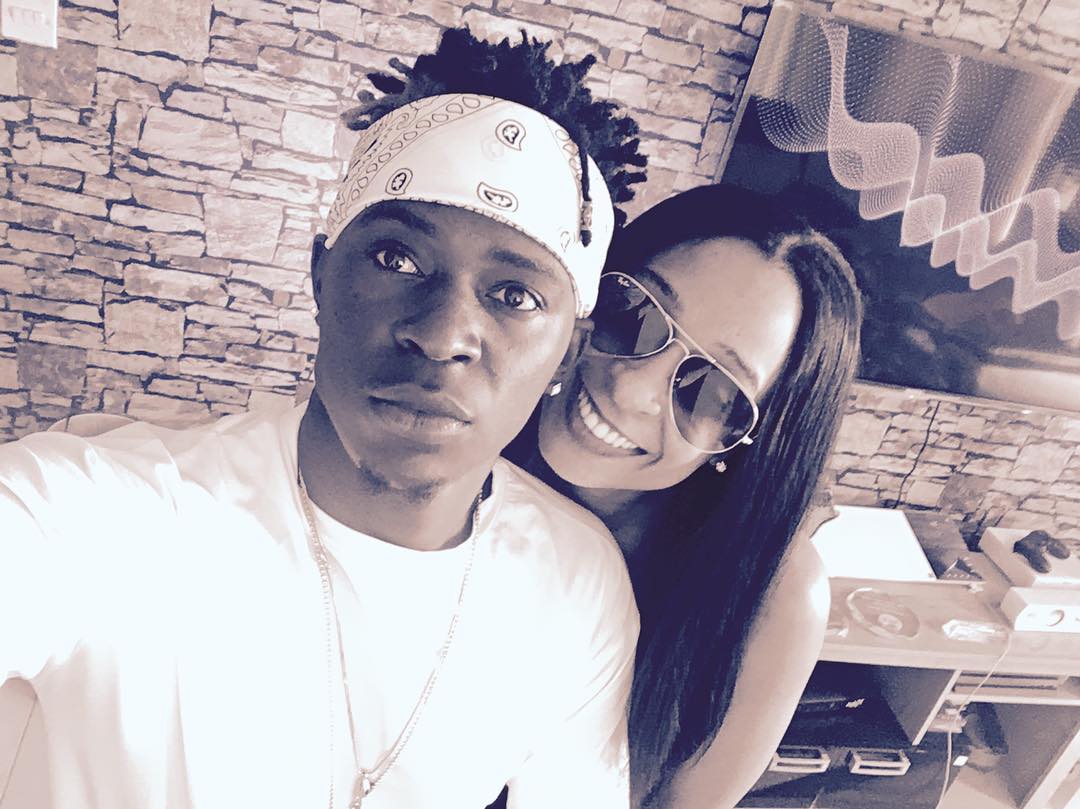 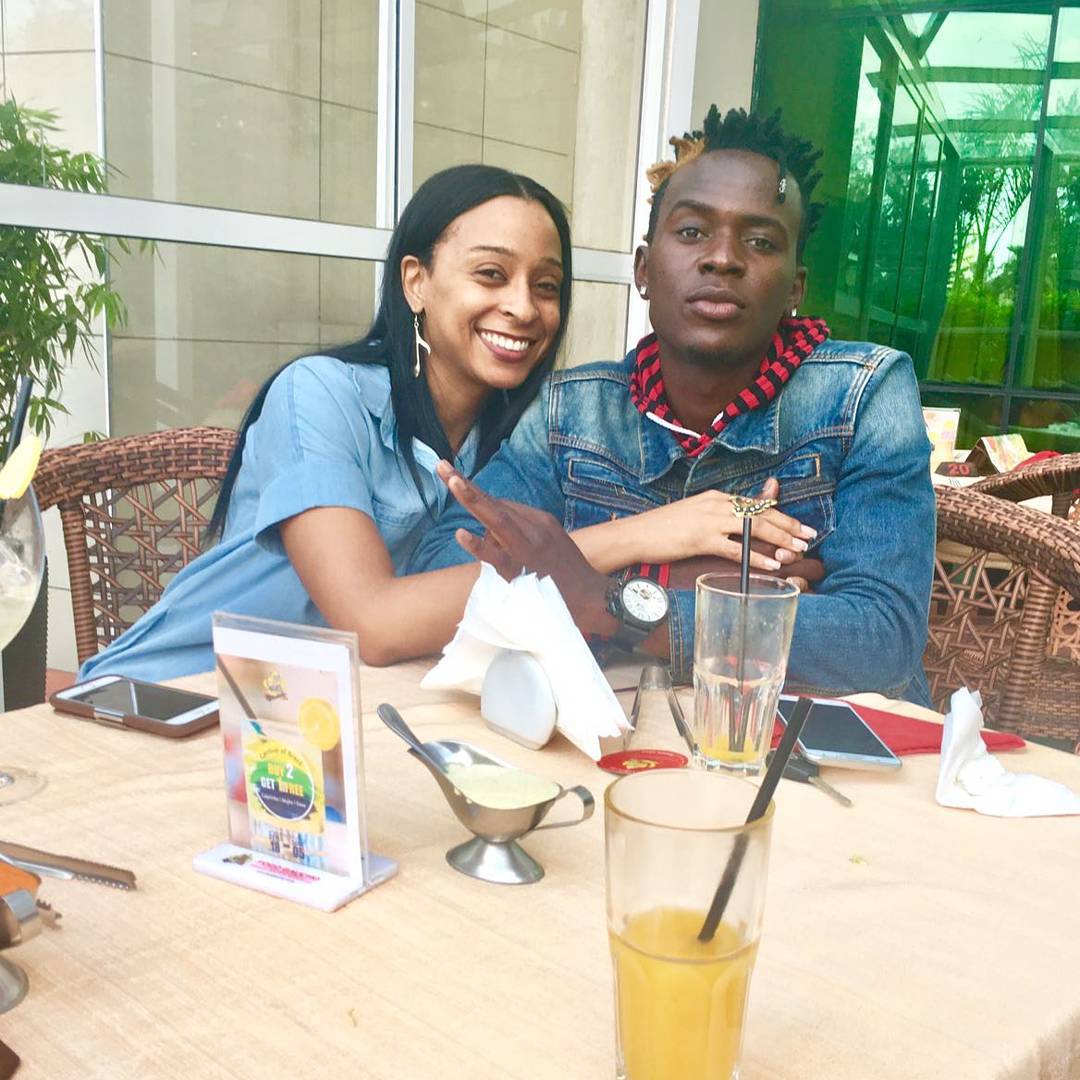 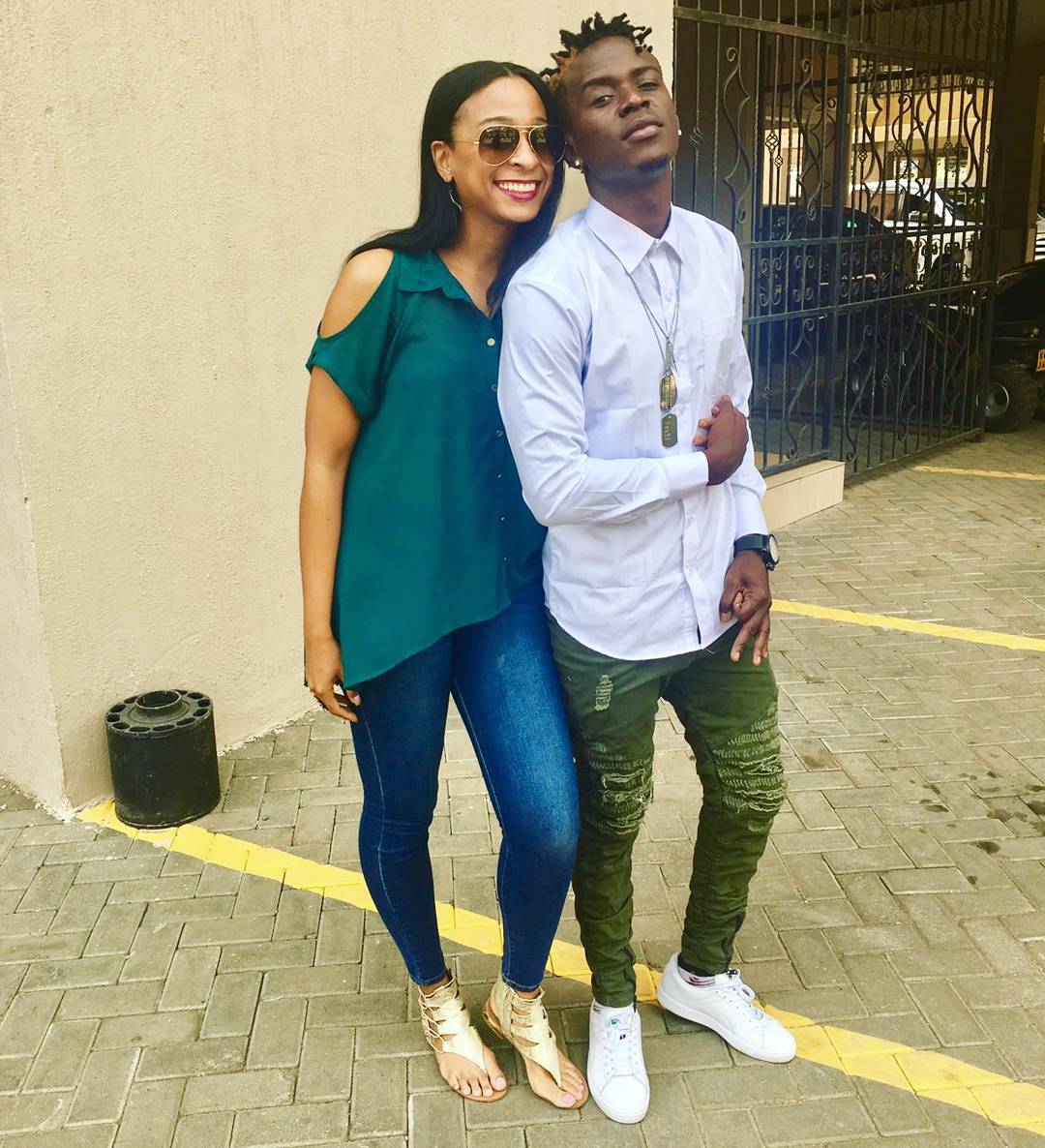 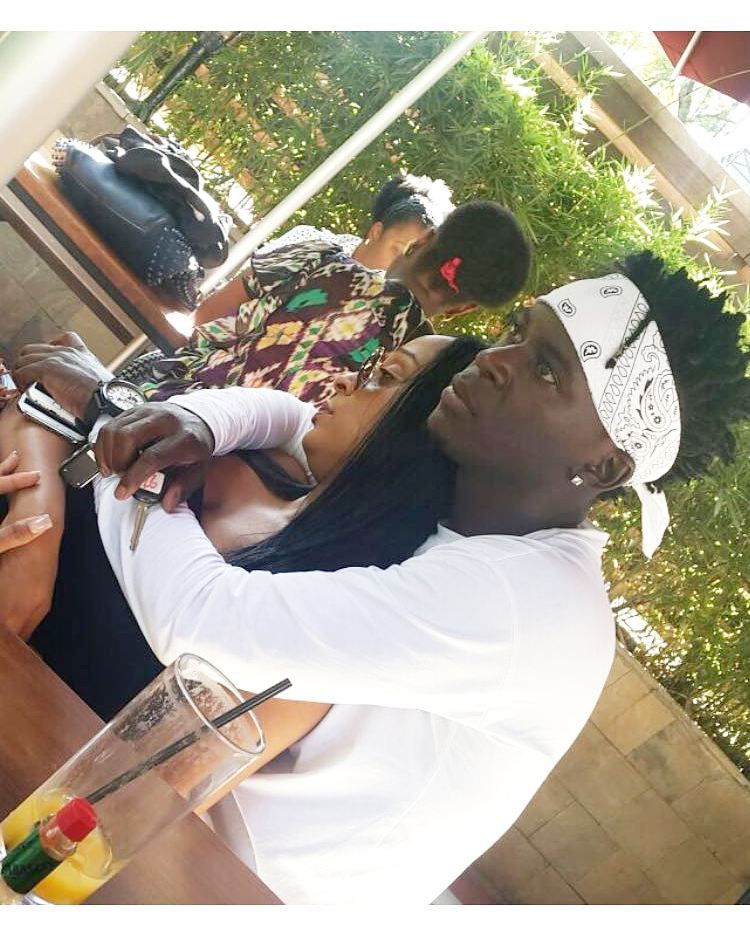 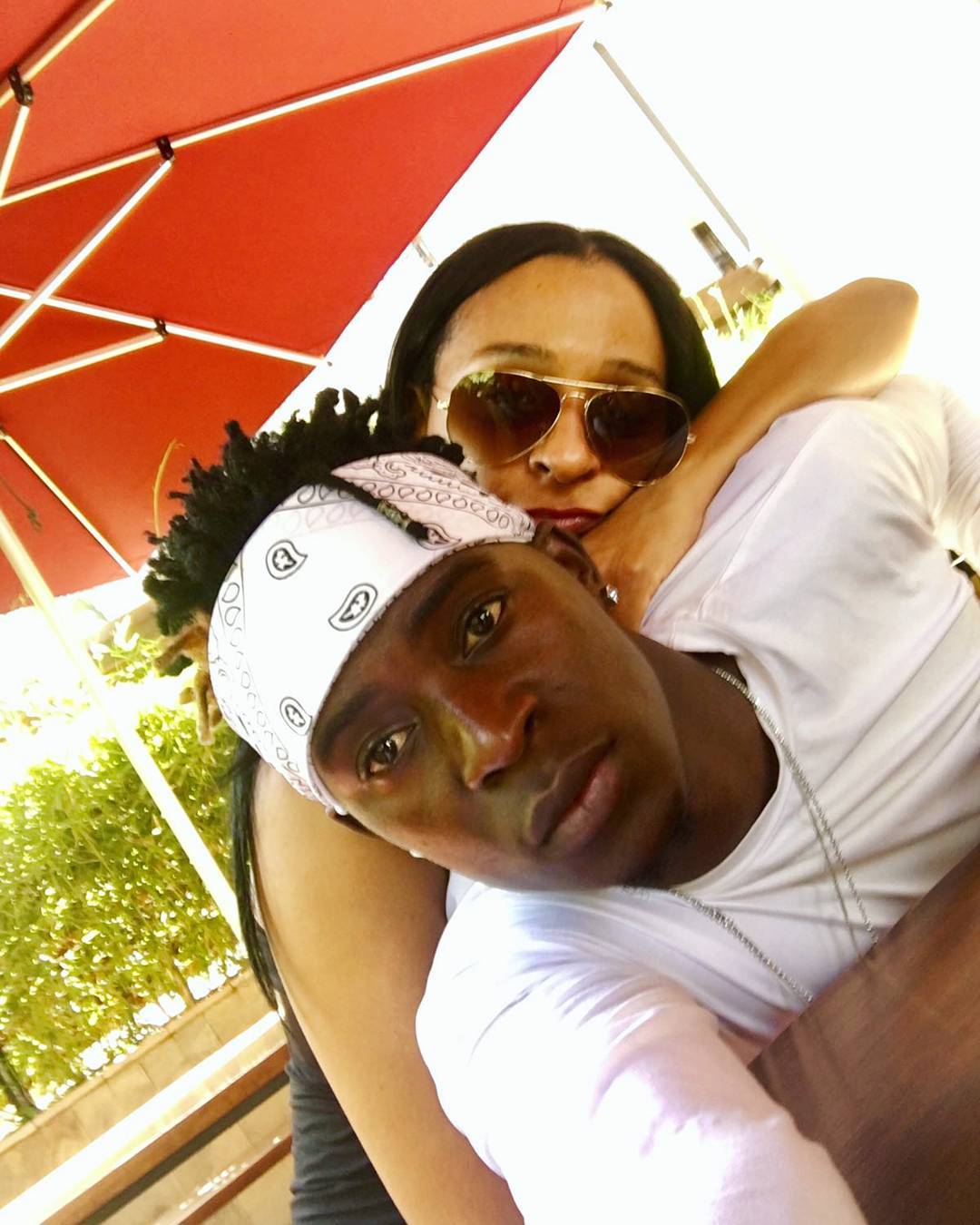 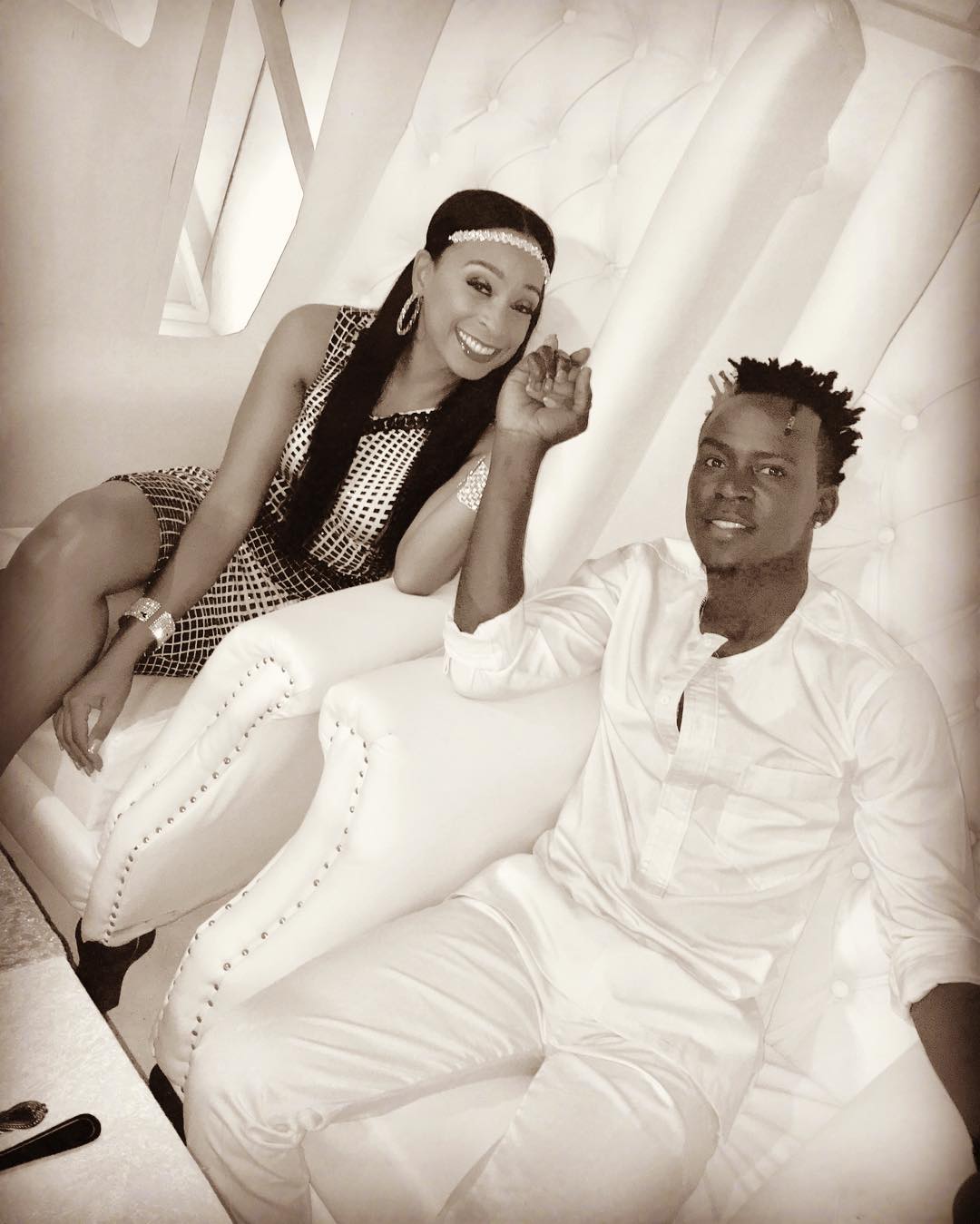