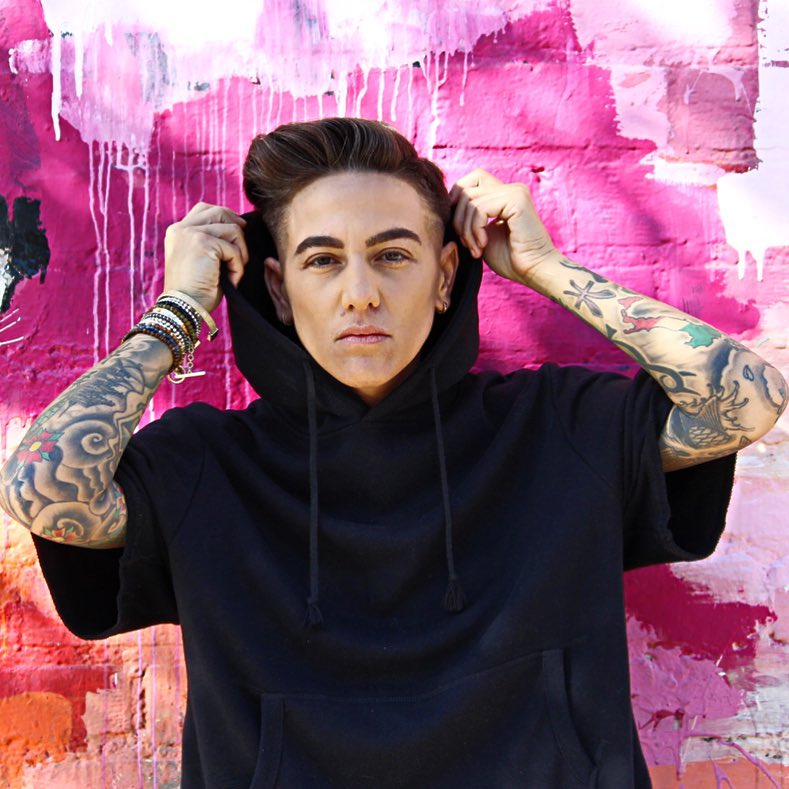 AD is a reality star on the show love and hip hop Hollywood and also an entrepreneur with her own sneakers line. She was born on June 16th 1983 in Brooklyn, New York but later moved to Los Angeles, California. She has both Italian and Puerto Rican descent. Her real name is Annette Diggs.

She is a lesbian who dated Moniece Slaughter who appears on the show Love and Hip Hop Hollywood for more than one year before she announced that they have broken up on an Instagram post in July 2018. However, more of this relationship can be seen in season 4 of the show. 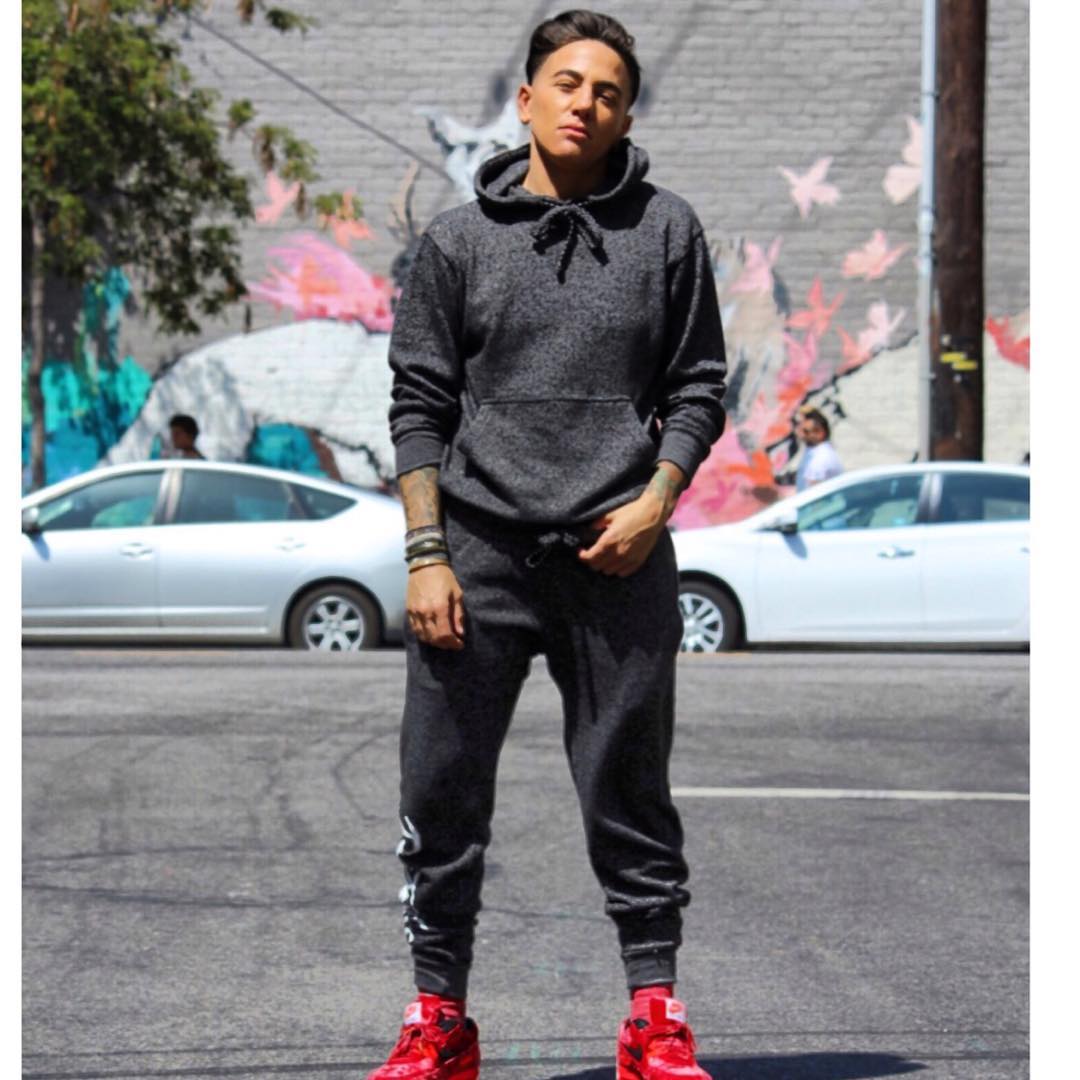 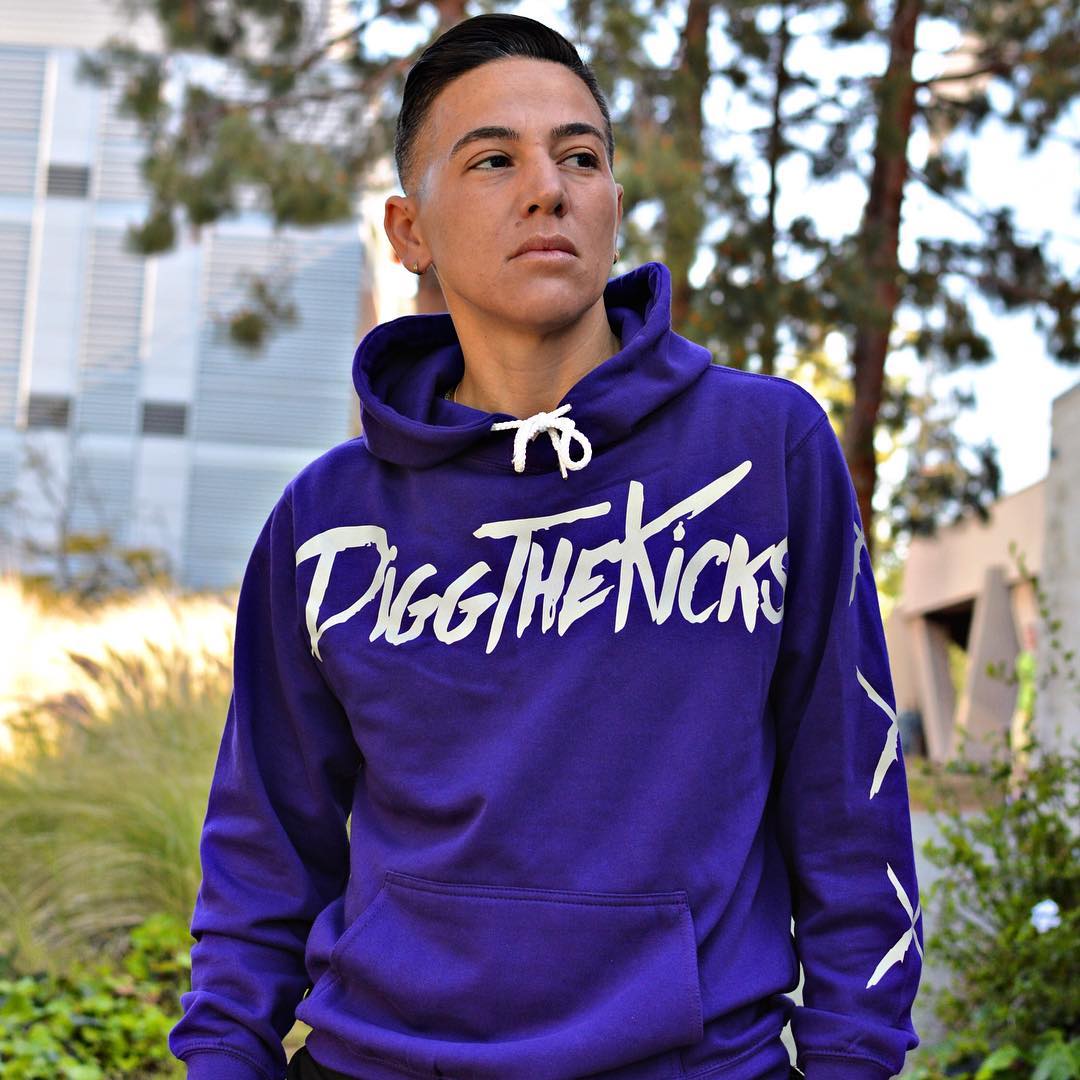 Diggs owns a sneaker and clothing line called ‘Digg The Kicks’ that deals with unisex streetwear apparel consisting of leggings, jackets, sneakers, sweat suits and hats. She started the line in 2016 and it’s based in Rancho Cucamonga, California.

She is also part of the cast of love and Hip Hop Hollywood season 4 as Moniece Slaughter’s girlfriend. She remarks that she was a little hesitant to be part of the cast of the show but took it as an opportunity to represent the LGBT community and to spread love as compared to the drama in the show.