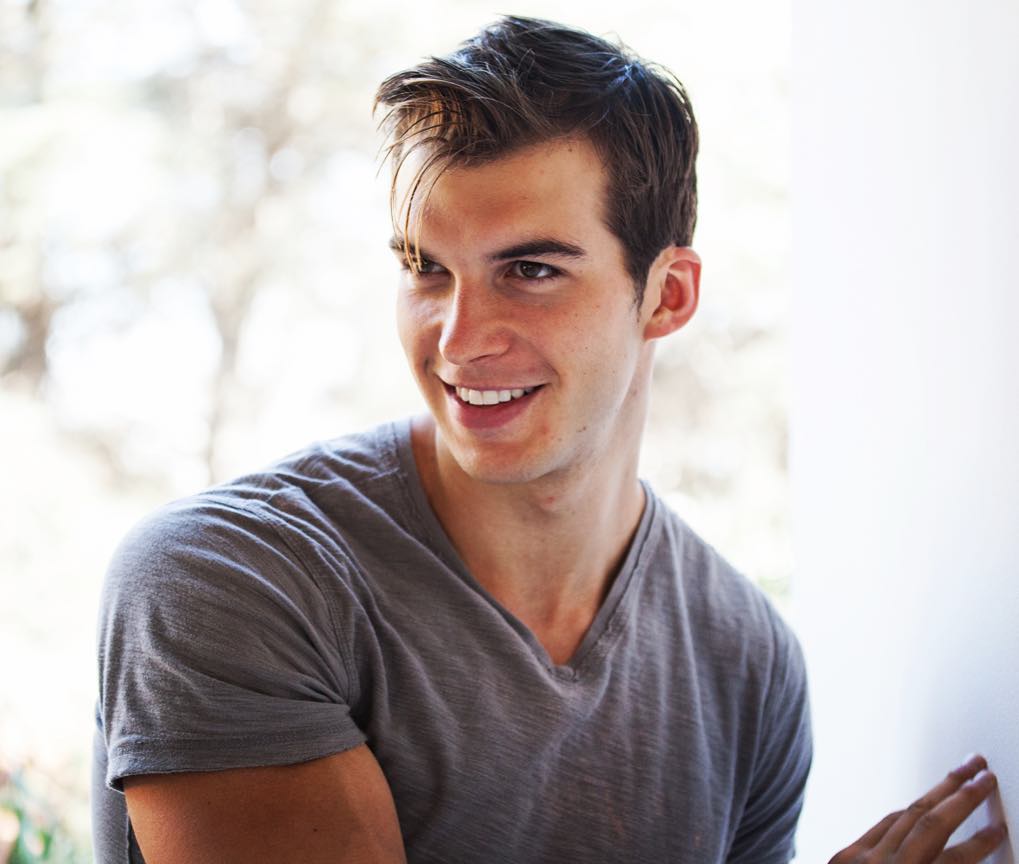 Adam is an American actor mostly known for his role in the series Switched at Birth.

He was born on 23rd January in 1991 in Addison, Texas. He is an American citizen with American ethnicity. He studied at Trinity Christian Academy. He also attended Carnegie Mellon School of Drama where he got the chance to play Romeo in Romeo and Juliet.

His relationship life has however remained personal and no information is available regarding his love life. 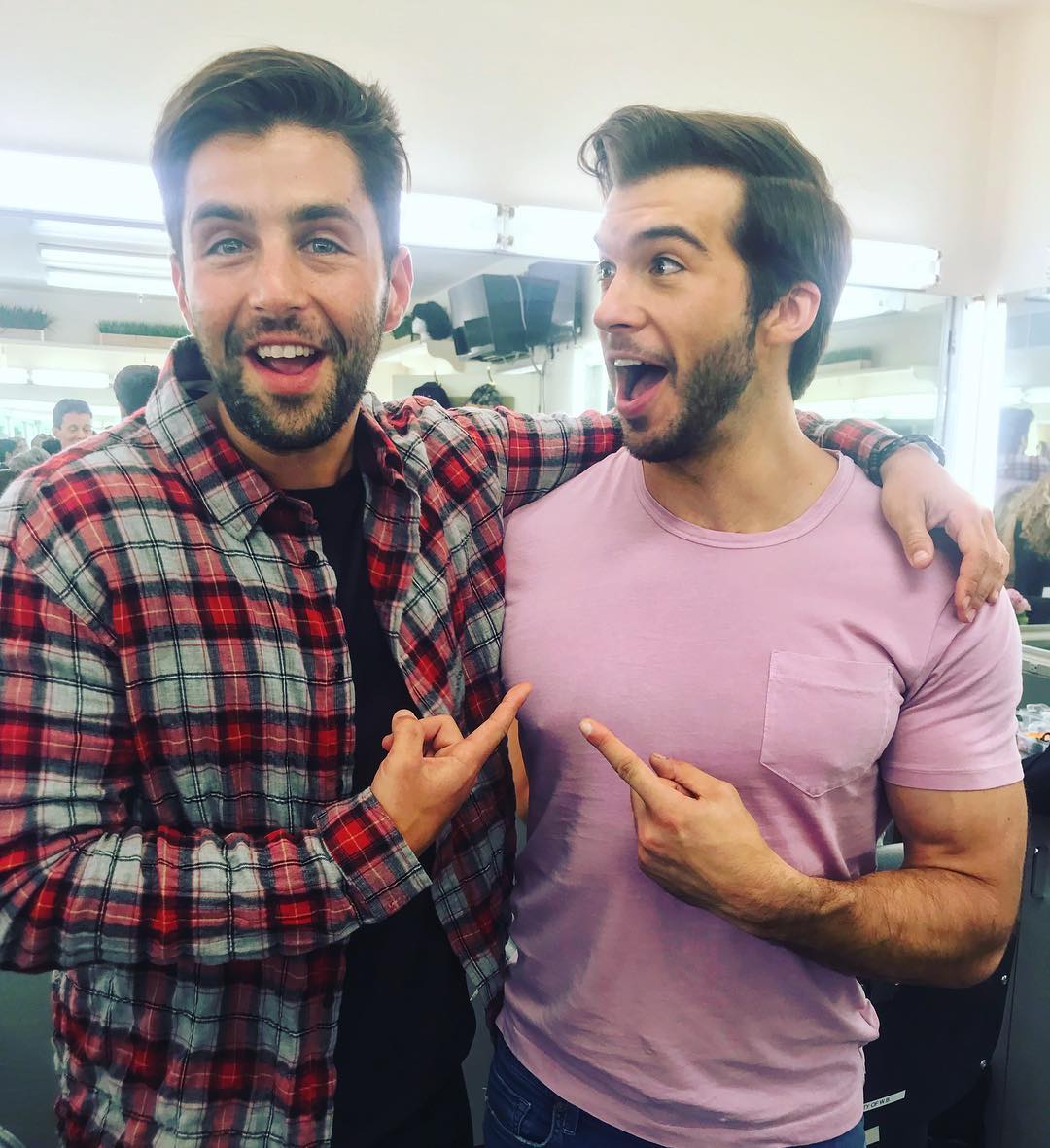 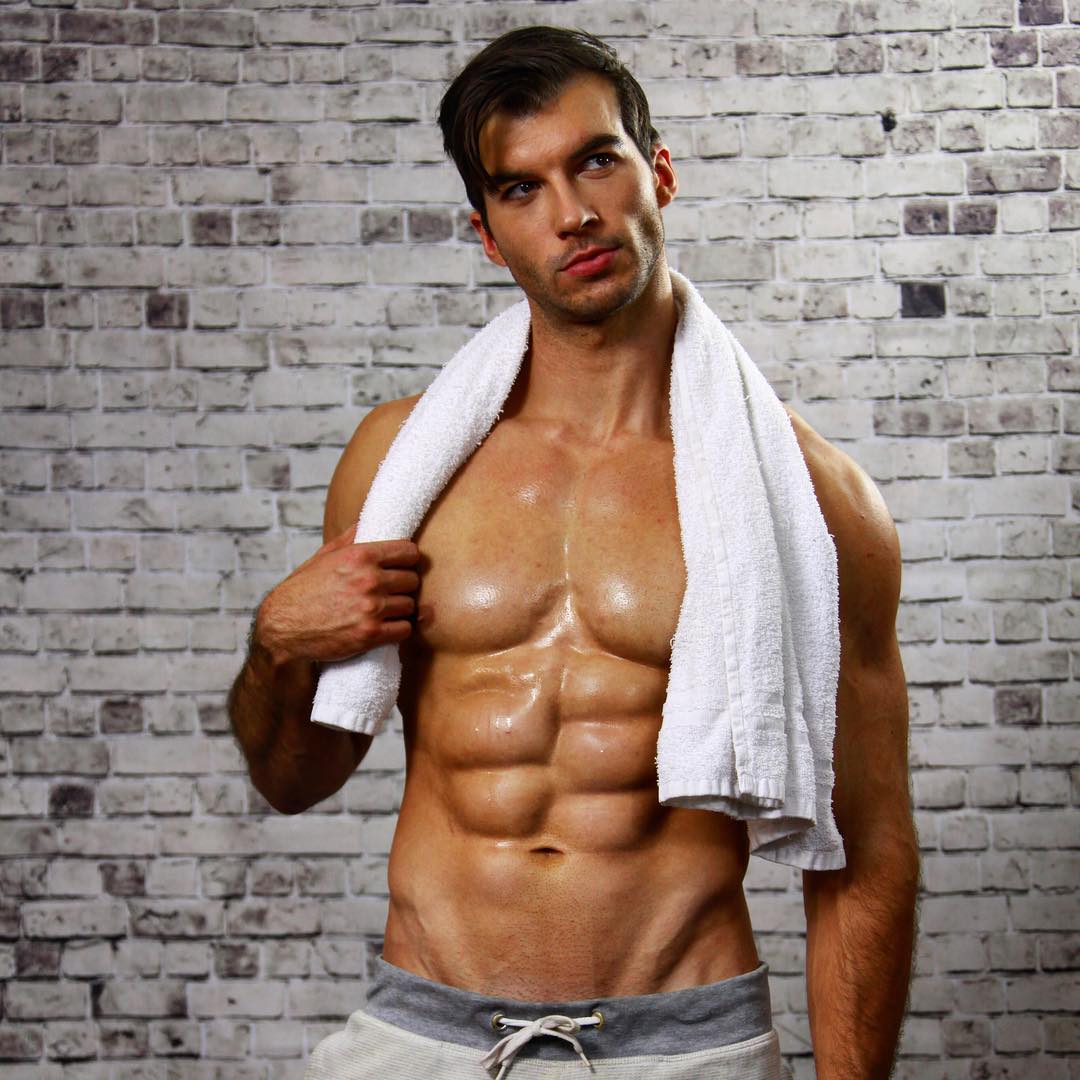 Adam is an actor who has appeared on quite a number of shows which include Switched At Birth, Modern Family, Major Crimes, The Brittany Murphy Story where he got to act as Ashton Kutcher,  Undateable and Cooper Barrett’s Guide to Surviving Life.

In 2012 he won the San Diego Film Critics Society Award for his performance in The Perks Of Being a Wallflower alongside his cast mates.

He is currently part of the cast of Fuller House which has been renewed for its third season.  In July 2018 the show got nominated for an Emmy as an outstanding children’s program.