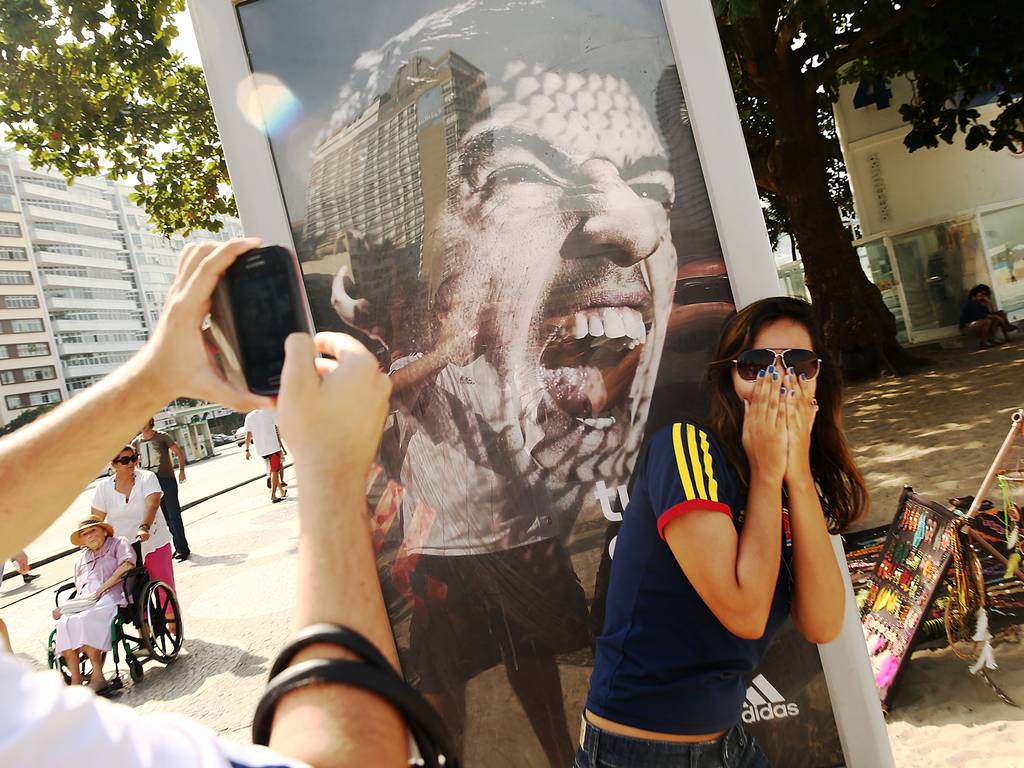 Adidas has been forced to replace an advert on Copacabana beach which features a snarling Luis Suarez. This is because ever since Suarez bit Italy defender Giorgio Chiellini it has become a big tourist attraction point. People are taking photos with it pretending to be bitten by the Uruguay striker.

Adidas have now put one of Dani Alvez and are now reviewing all marketing activity involving Luis Suarez. The striker has a high paying boot deal with Adidas and this could be in jeopardy. 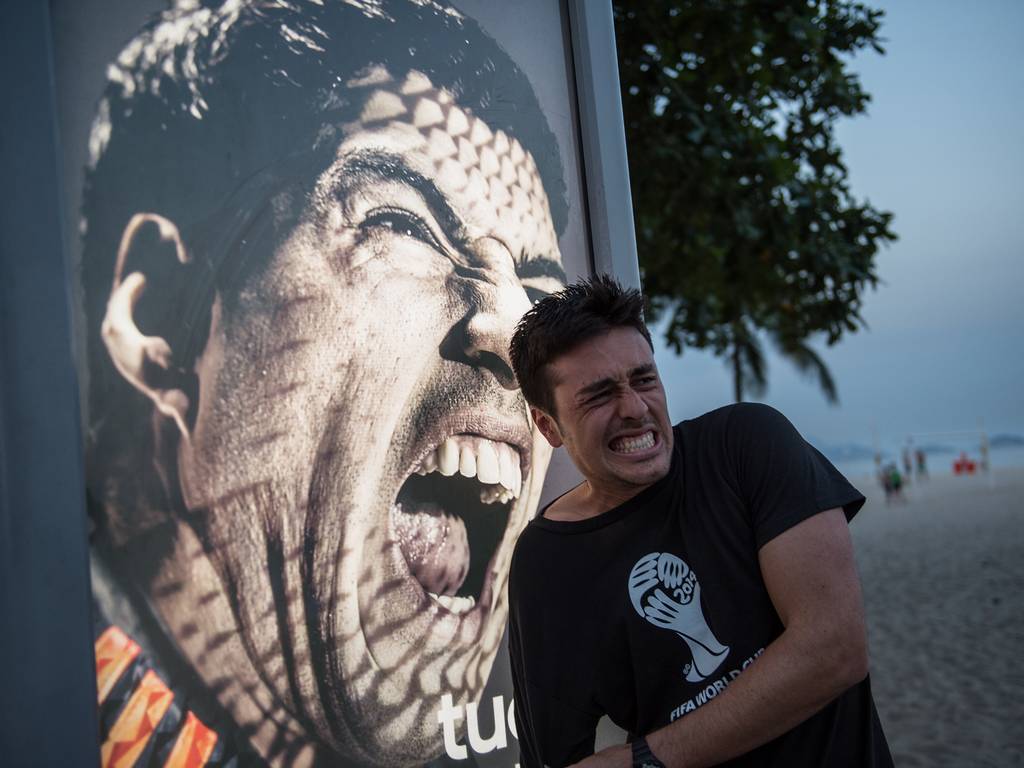 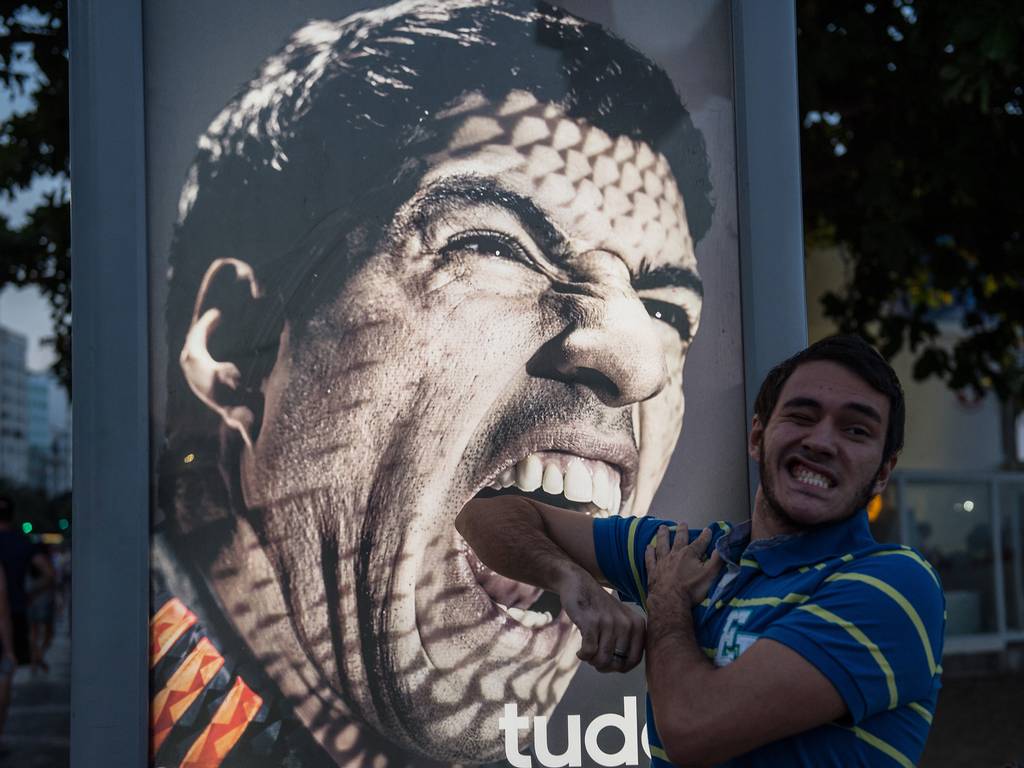 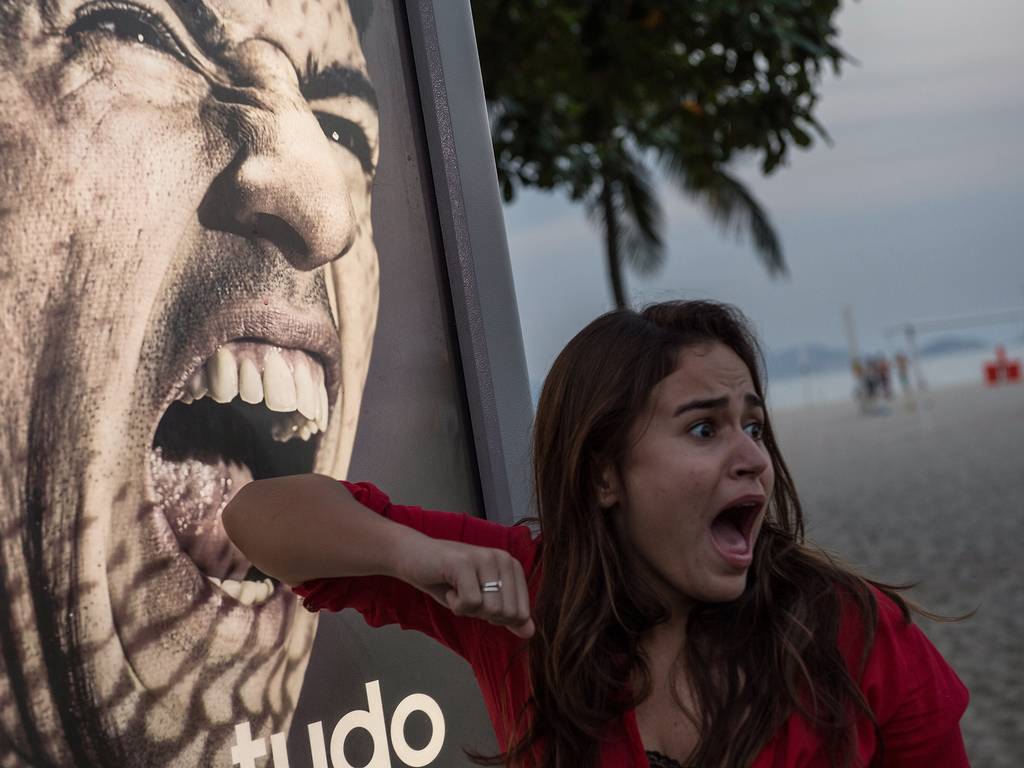 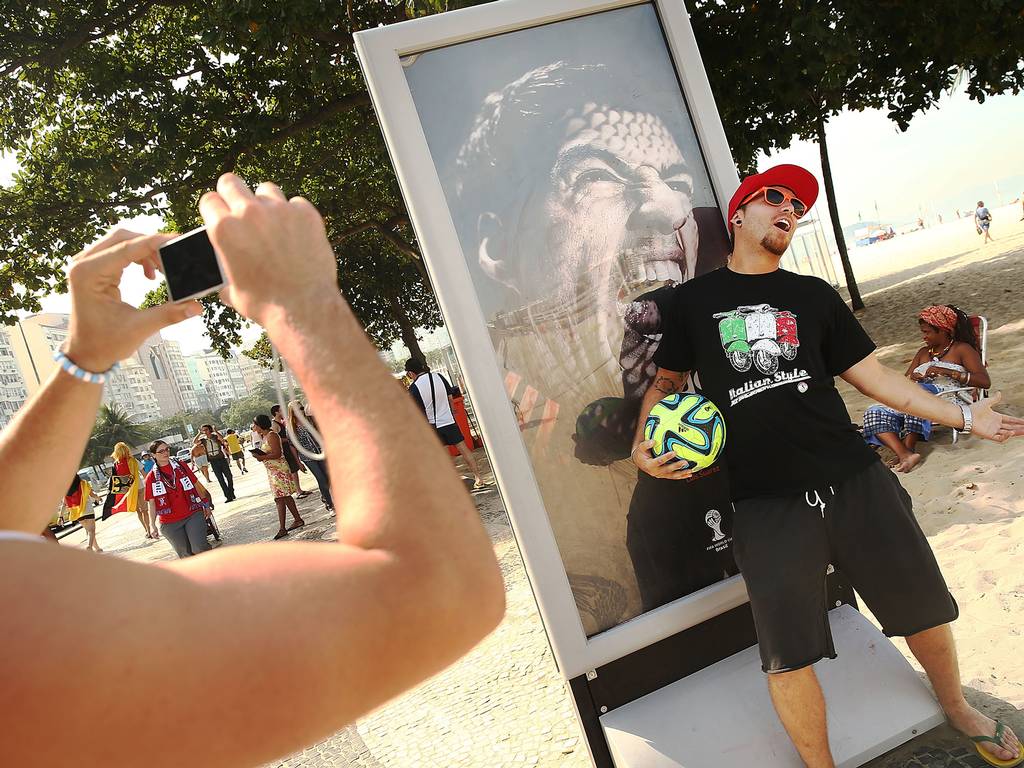 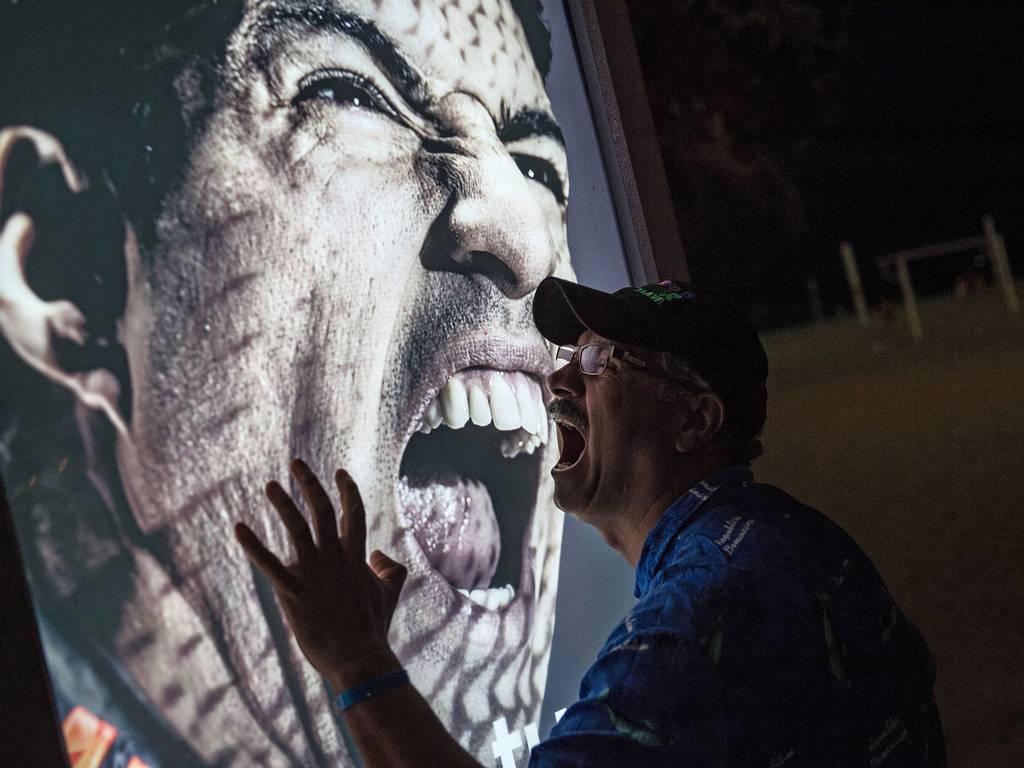 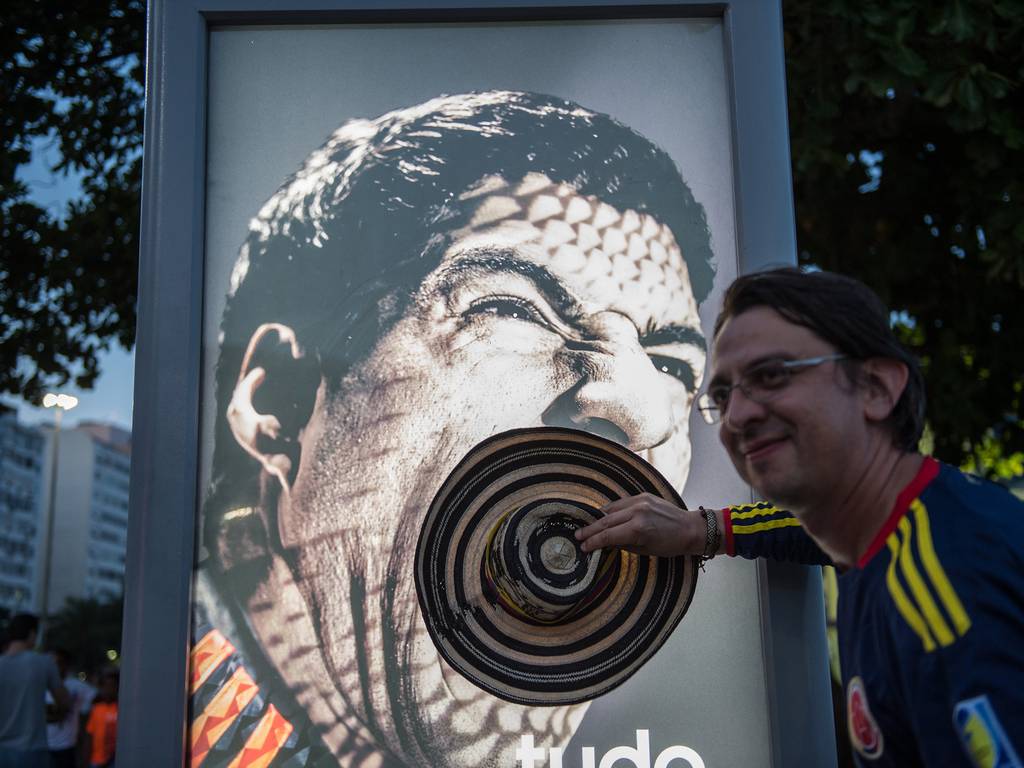