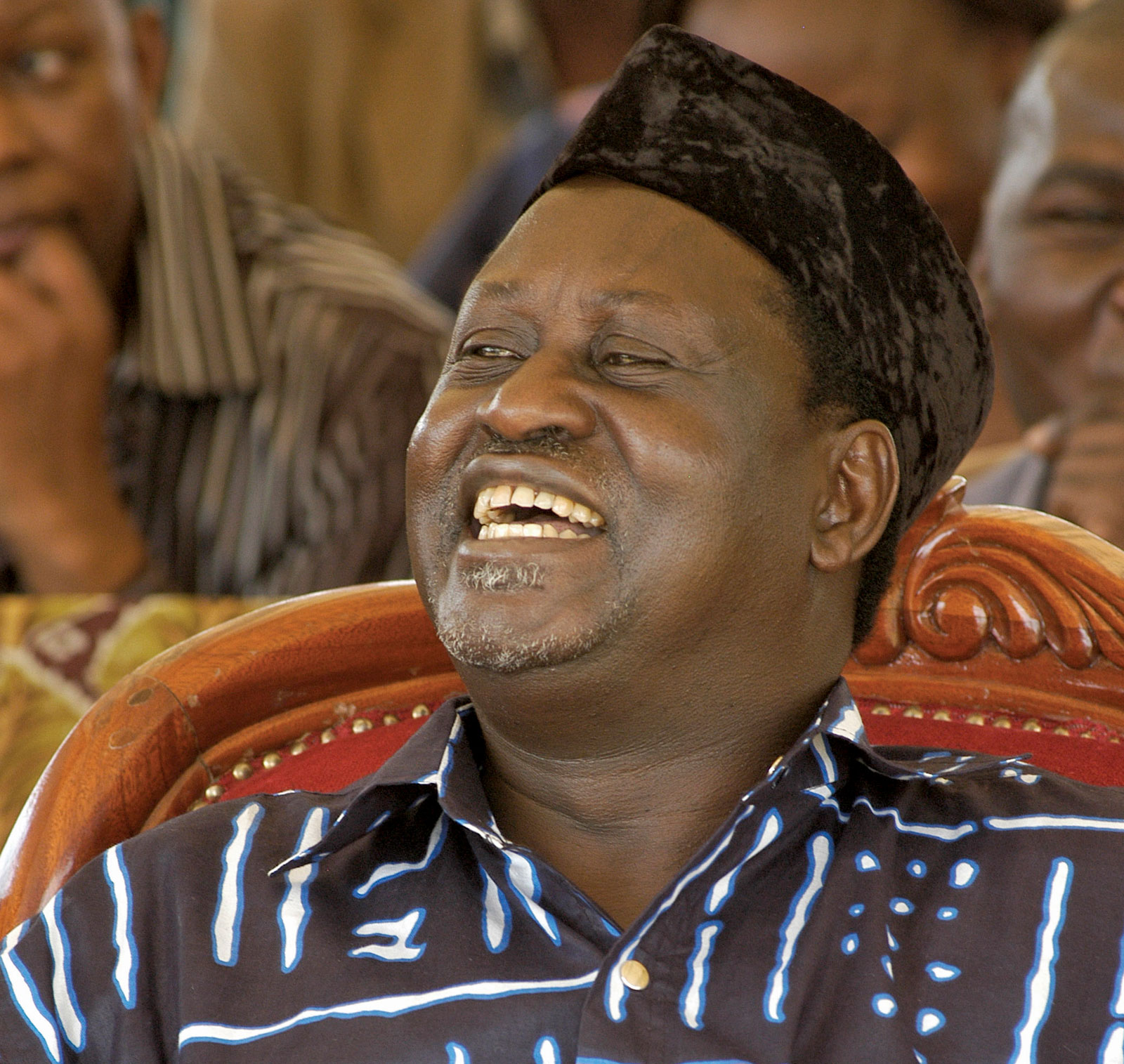 Former Prime Minister Raila Odinga is a very wealthy man, more like a multi-billionaire thanks to his many companies. He is building a mega-mansion at a reported cost of around Ksh1 billion.

The house reportedly has around over 70 rooms which is bigger than most hotels in the country. There are four huge kitchens, two main conference rooms, two small conference rooms and a bunch of offices. The main contractor was a foreigner while subcontractors were local. 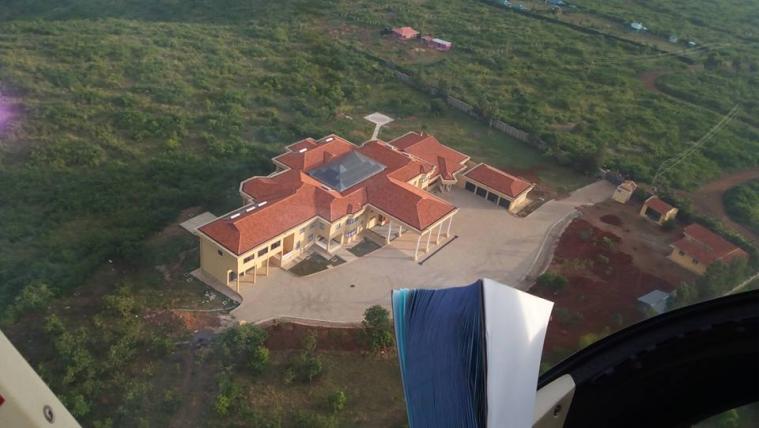