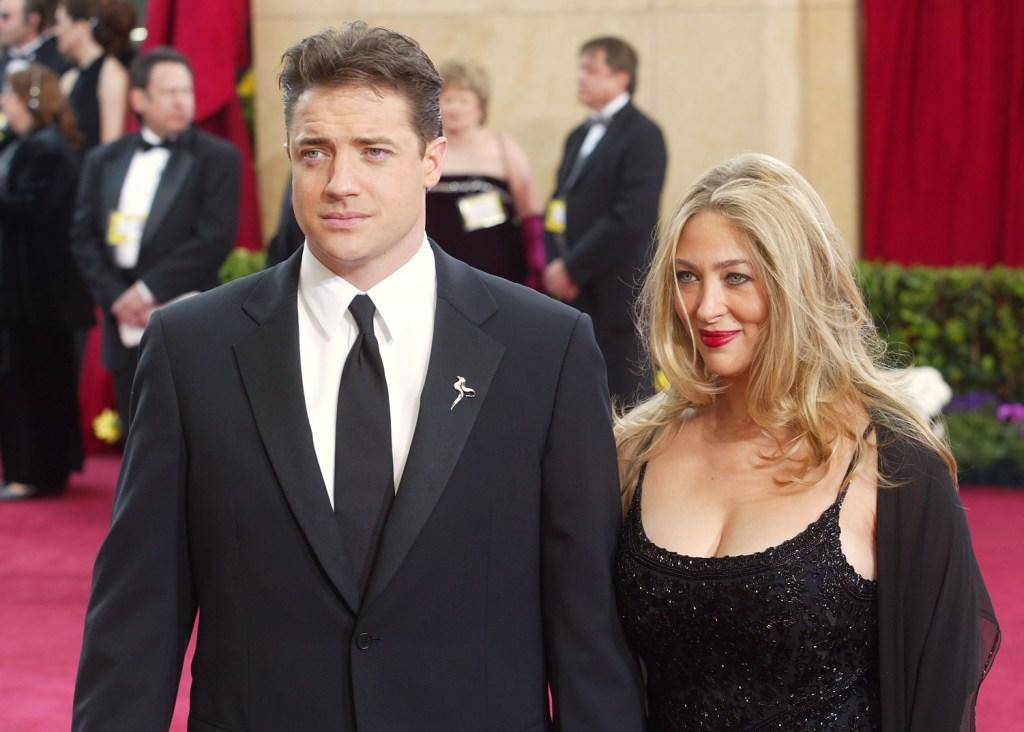 Afton is an American actress and author. She was born on 3rd December 1967 in Northport, New York. No information is available on her parents, family or education.

Afton was married to Brendan Fraser. They tied the knot on 27th September 1998 and got divorced in April 2008. They held their wedding at Bel Air Hotel in Los Angeles. They have three children together namely; Griffin Arthur Fraser born in 2002, Leland Francis Fraser born in 2006 and Holden Fletcher Fraser born in 2004. Since her divorce she has not been linked to any other romantic relationship. 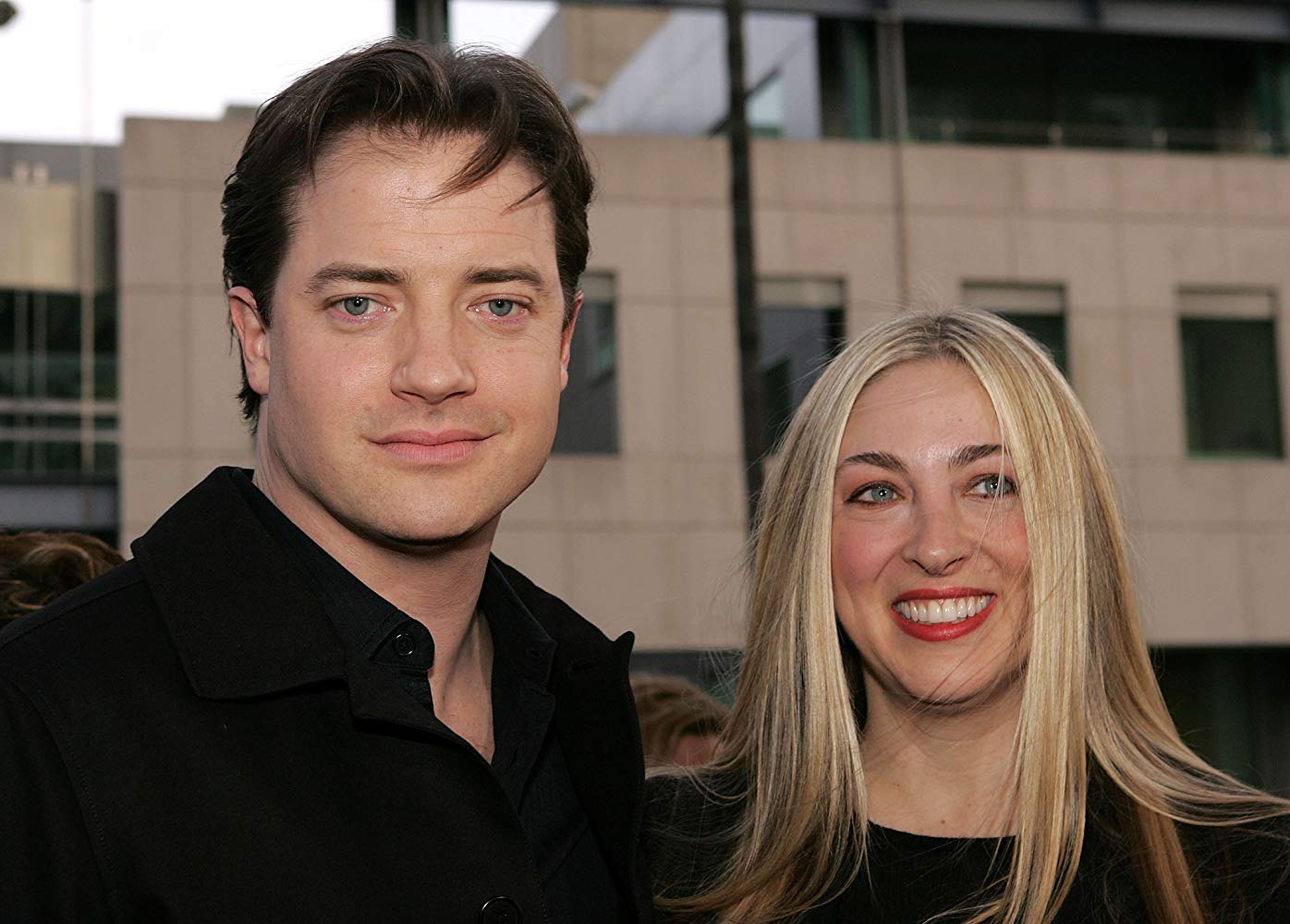 Afton started her acting career in 1987 when she appeared on the film Less Than Zero. She then appeared in Fried Green Tomatoes in 1991 and Reality Bites in 1994. In 1997 she appeared on George of the Jungle which earned her a huge recognition.

She is also an author and has a book titled Hollywood Picks the Classics: A Guide For the Beginner and the Aficionado and Point to Happy: For Children on the Autism Spectrum.