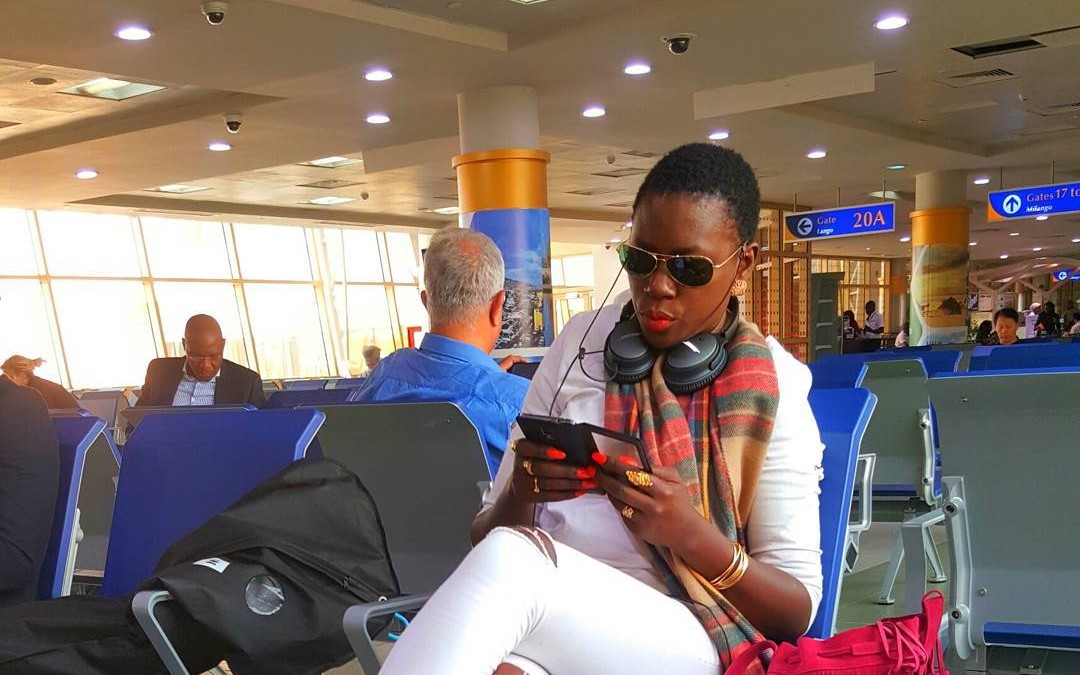 It is a known fact that Kenya’s richest female musician, Akothee, is set to get married later this year since she talks about it a lot of times. She is even already pregnant.

However, Akothee has never posted a photo of this man she constantly talks about. All we know is that her fiance is foreign.

Akothee may have accidentally unveiled the face of her fiance after sharing a certain video as they were all dining together with her sons on Father’s Day. Here is a still image from the video. 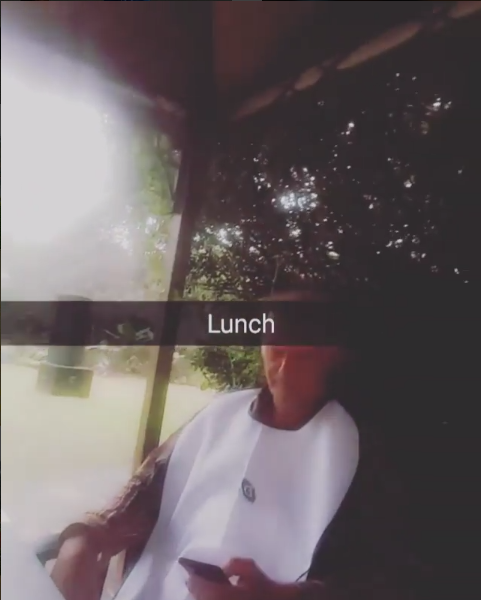 It is hard to confirm whether indeed this is the fiance, a friend or one of the previous baby daddies. Akothee has 5 kids with a sixth one on the way and together they have 4 different fathers.