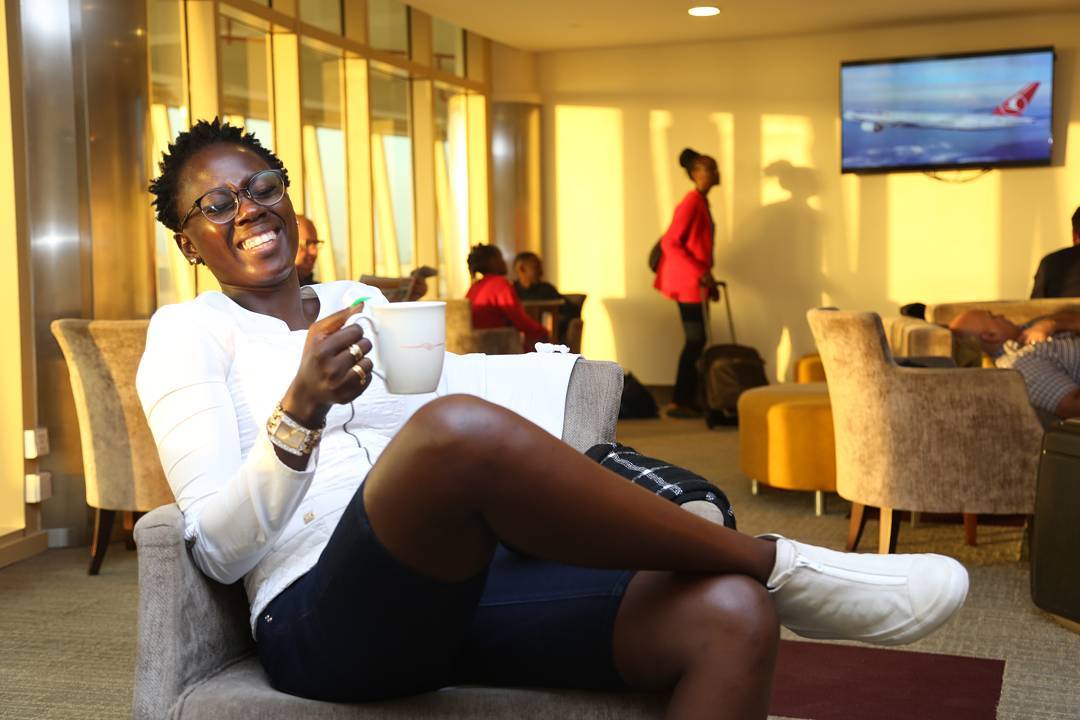 Popular musician Akothee is well known for having 5 kids, old baby daddies and a massive amount of wealth. She is never shy of any controversy with the latest being that she is dating her manager.

Akothee freely flaunts her massive amount of wealth by posting pictures of her exotic vacations, expensive cars and mansions in different parts of the country. This for sure isn’t from her music career since she was already wealthy before having a number of hit songs and was able to afford to have Diamond Platnumz and Flavour onto some of her biggest songs. 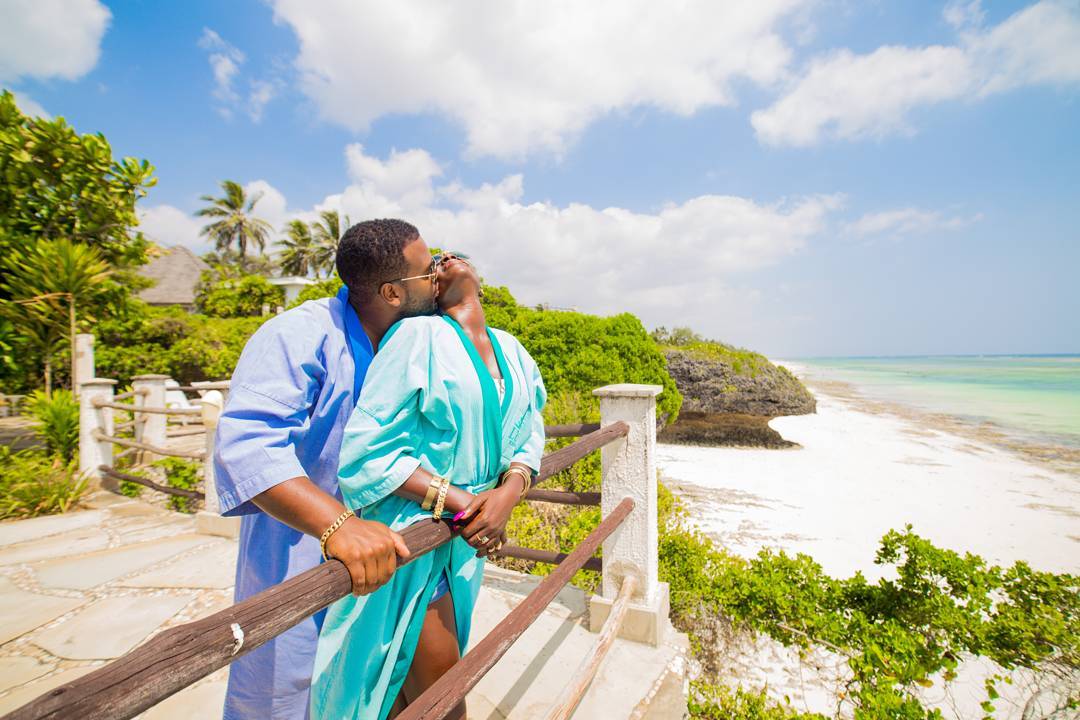 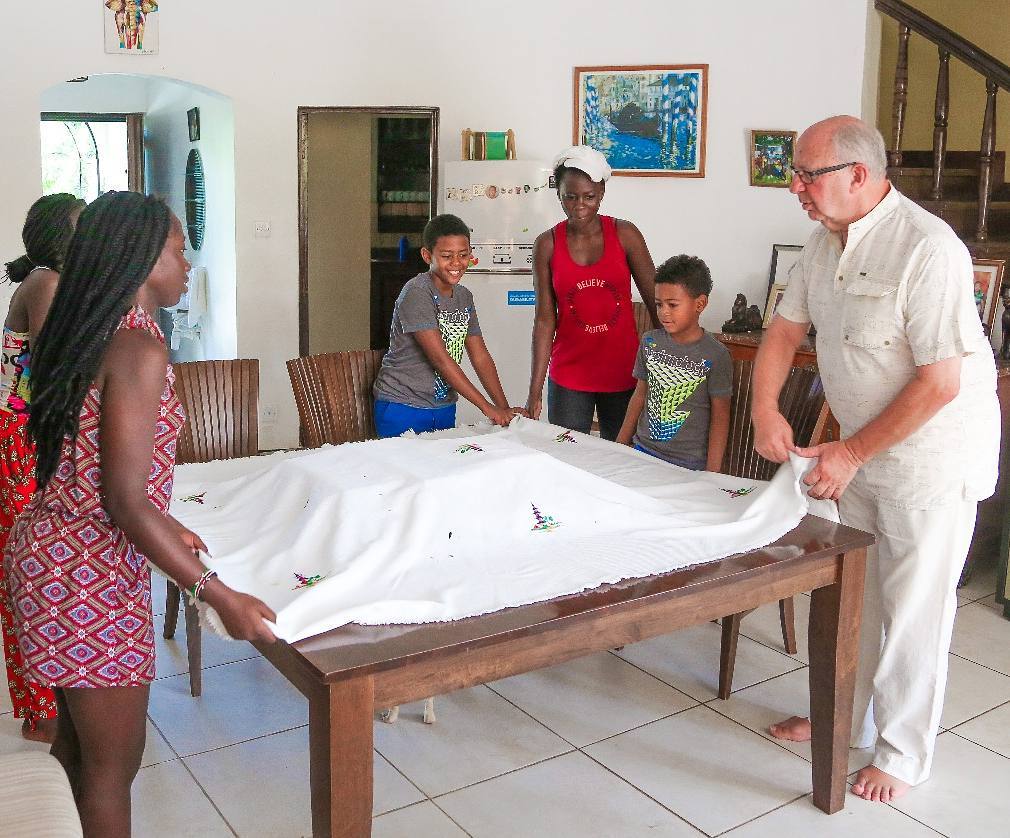 Akothee and one of the fathers of her kids 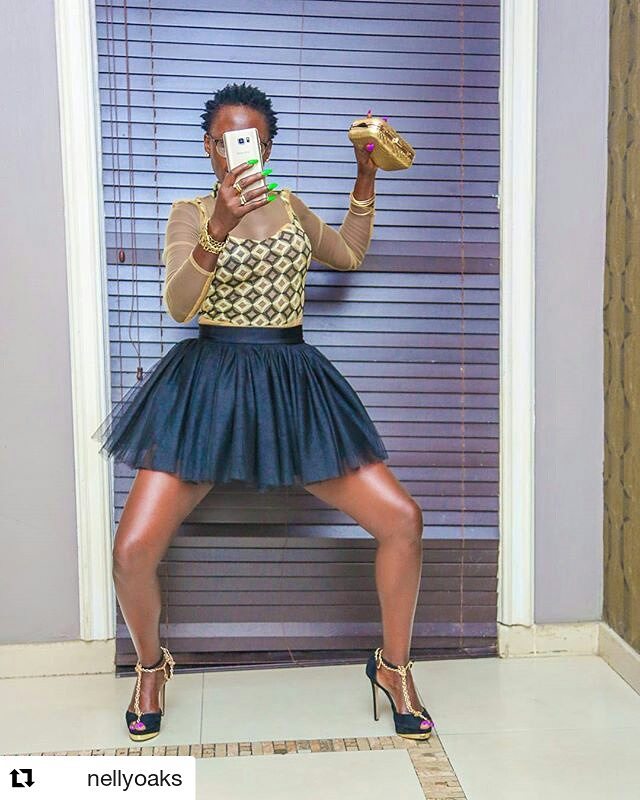 Many have accused Akothee of using her sex life to benefit financially and at times these accusations get to her. Recently, she went onto social media to give her usual lengthy response speaking out her mind without any filters. She said:

“If am rich because of nunu then you must be broke coz of fu**ing with wrong people 😂😂😂 upgrade your sex life and stop exchanging it for champagne! business class tickets & a lifestyle better grab some land 😂😂or just #callpolis, every woman got a pu**y between her legs that all men are falling victims for irrespective of class & education! Idiot😲 you won’t call celebrities names while am here abiro yanyi proper , been watching you 2017 , haya 2018 nitakutukana ujidharau, abuse me with your achievements yet you had sex every single day in 2017 but still broke like a church mouse come baby come #callpolis it’s my wall , it’s you following me I am not following you 😂😂😂 & it’s not by thuon! Go to your role model page mdanganyane huko!I will scare you with the truth but they will kill you with lies.”