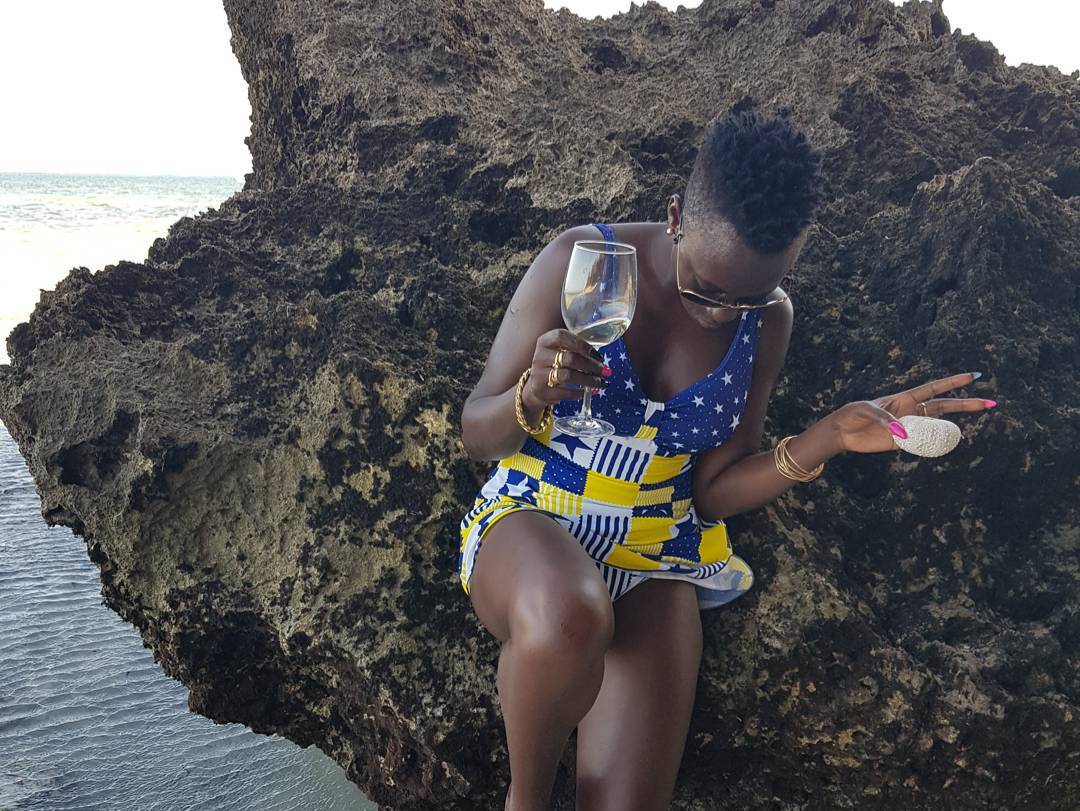 A new trend has started whereby people have started commenting negatively about Akothee’s dressing. In the past number of weeks, she has been exposing a lot of skin in most of her photos and this has definitely caught the eye of some of her critics. The negative comments forced her to respond through her Instagram account. She said:

Imagine you are complaining about my dresscode yet you still following me so who is crazy? Me or you ? Unlike button ! Talk of my dresscode if you pay me to dress up, stop reminding me of my children because their school fee per year is worth your dream car in decades Idiot 😂😂😂, dont remind me about church, you are not going to heaven with me , neither will you be asked about my sins , deal with your situation , I know what and when I talk to my God ! Otherwise we won’t be having scandalous pastors, enda kanisa yenu polepole! Achana na maisha yangu, Mimi nilisha haribu 😂😂 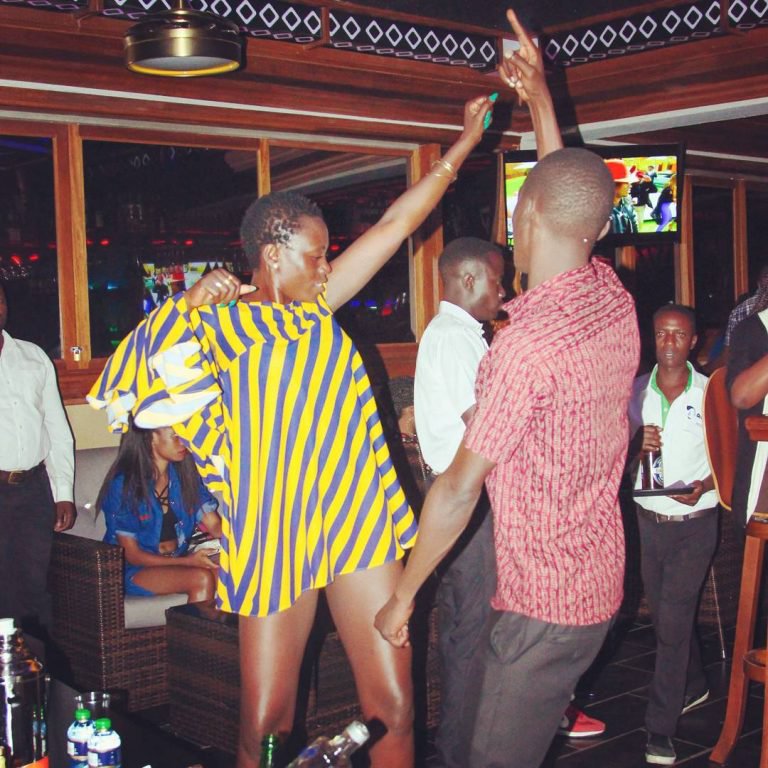 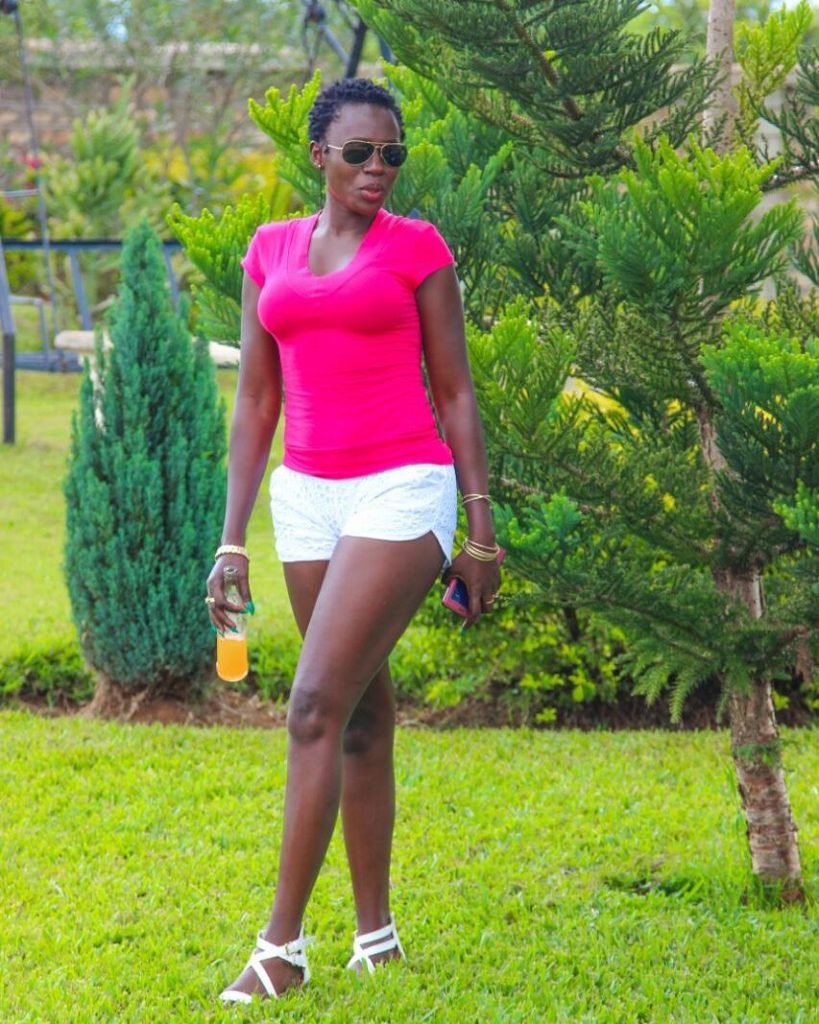 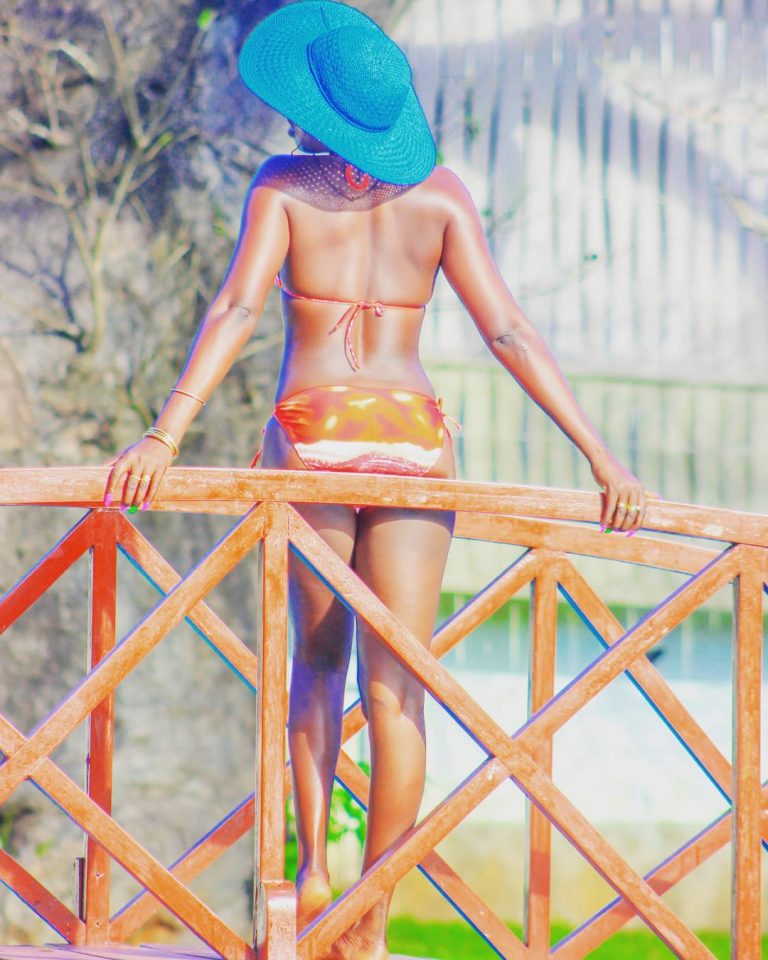 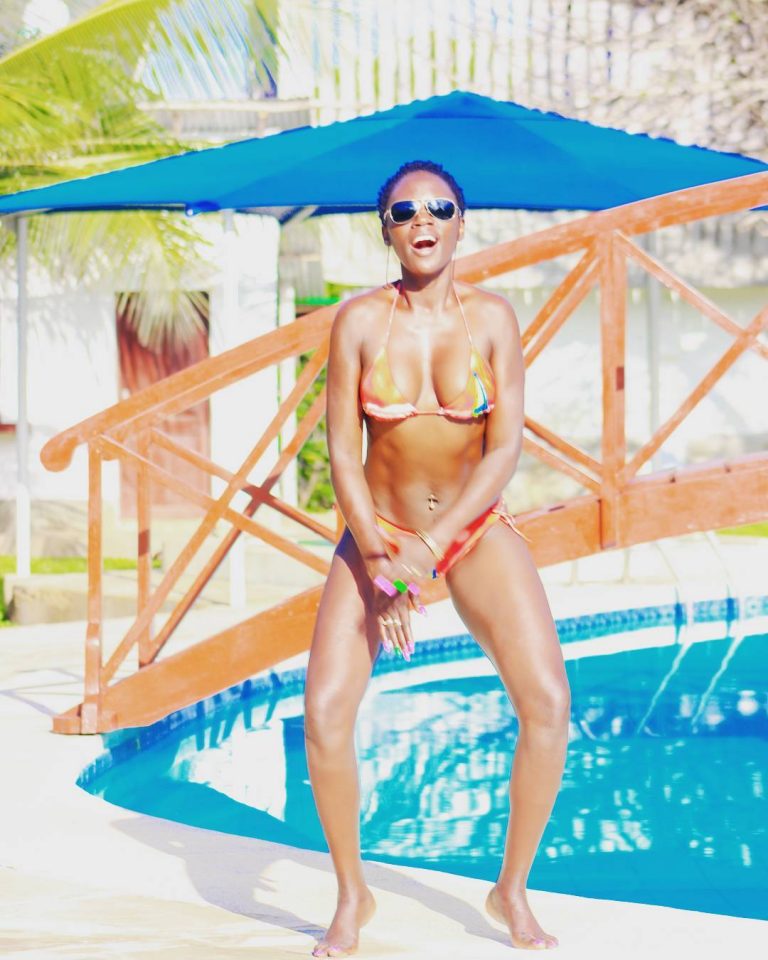 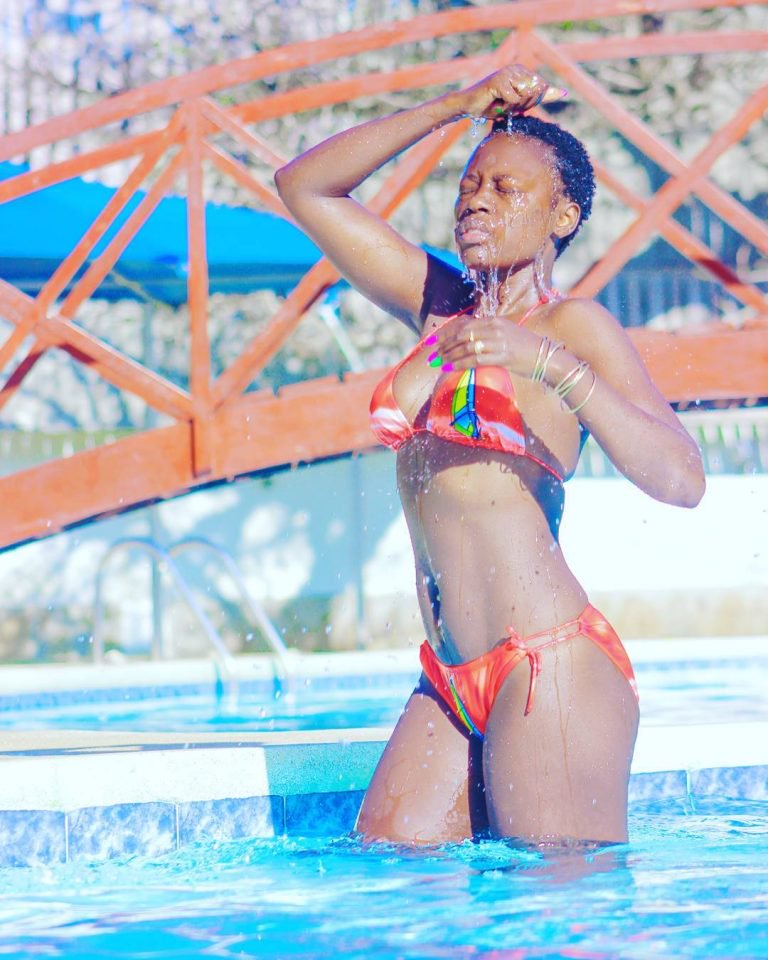 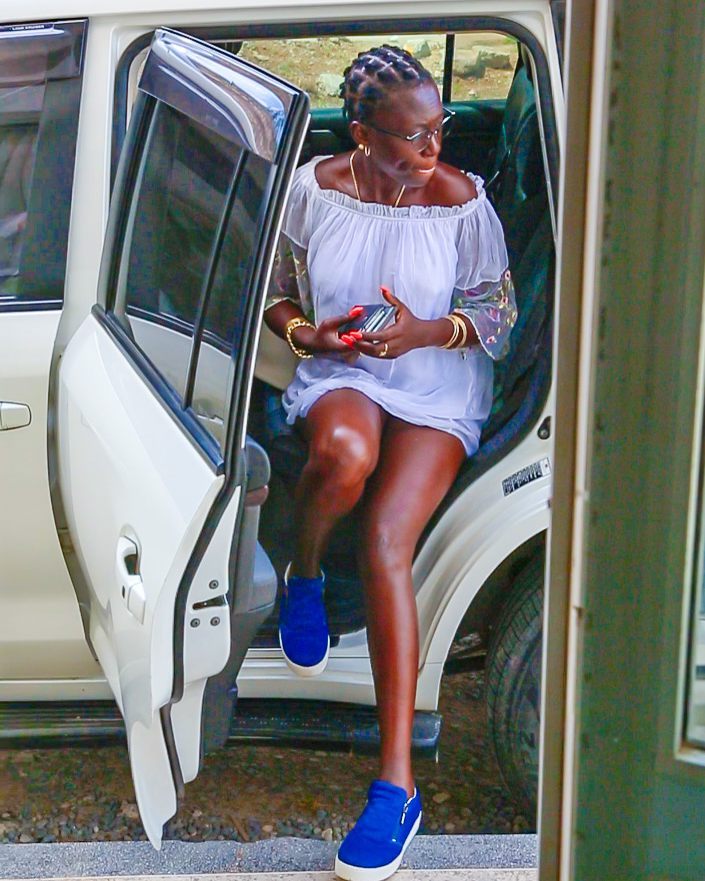 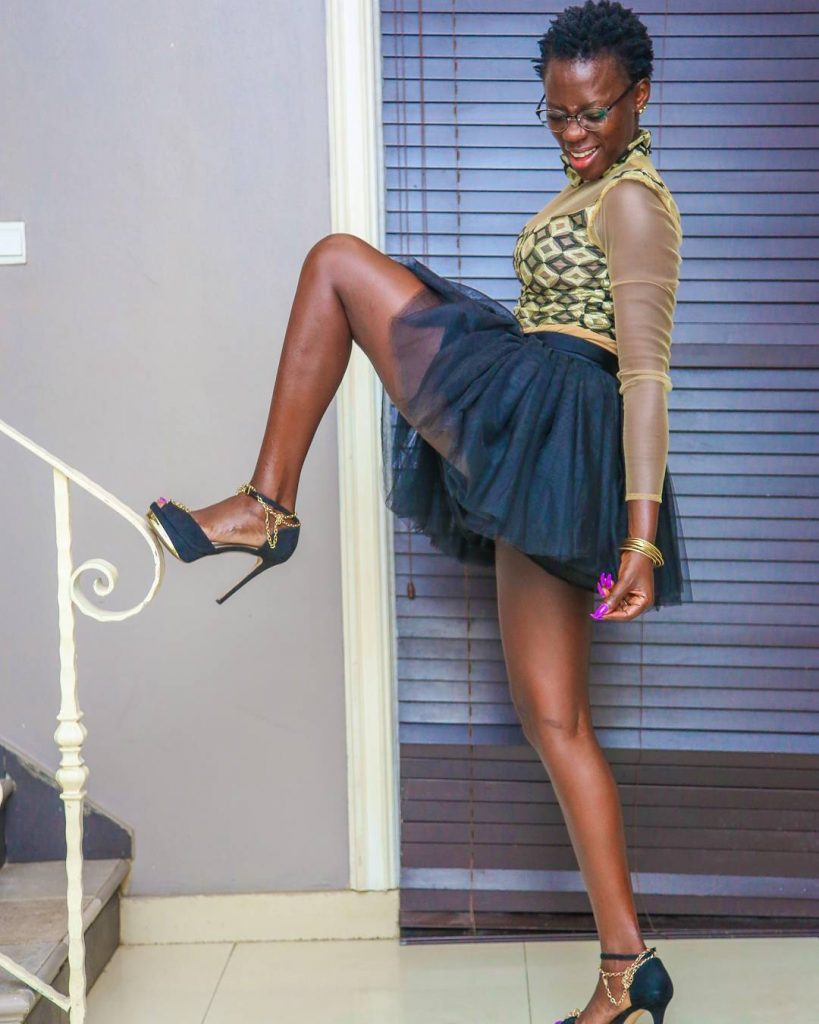 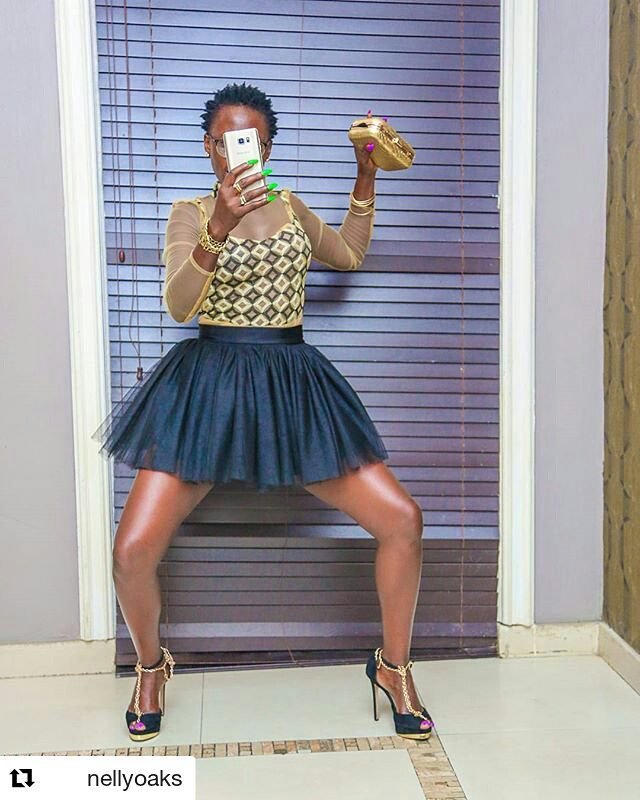 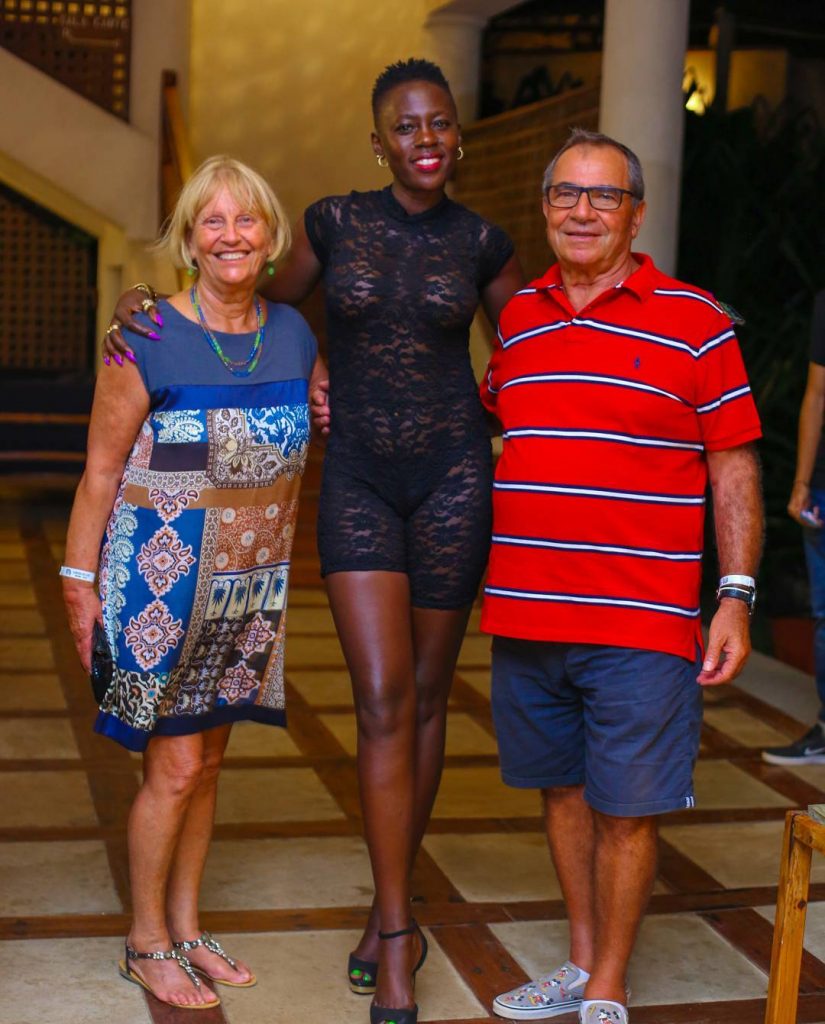 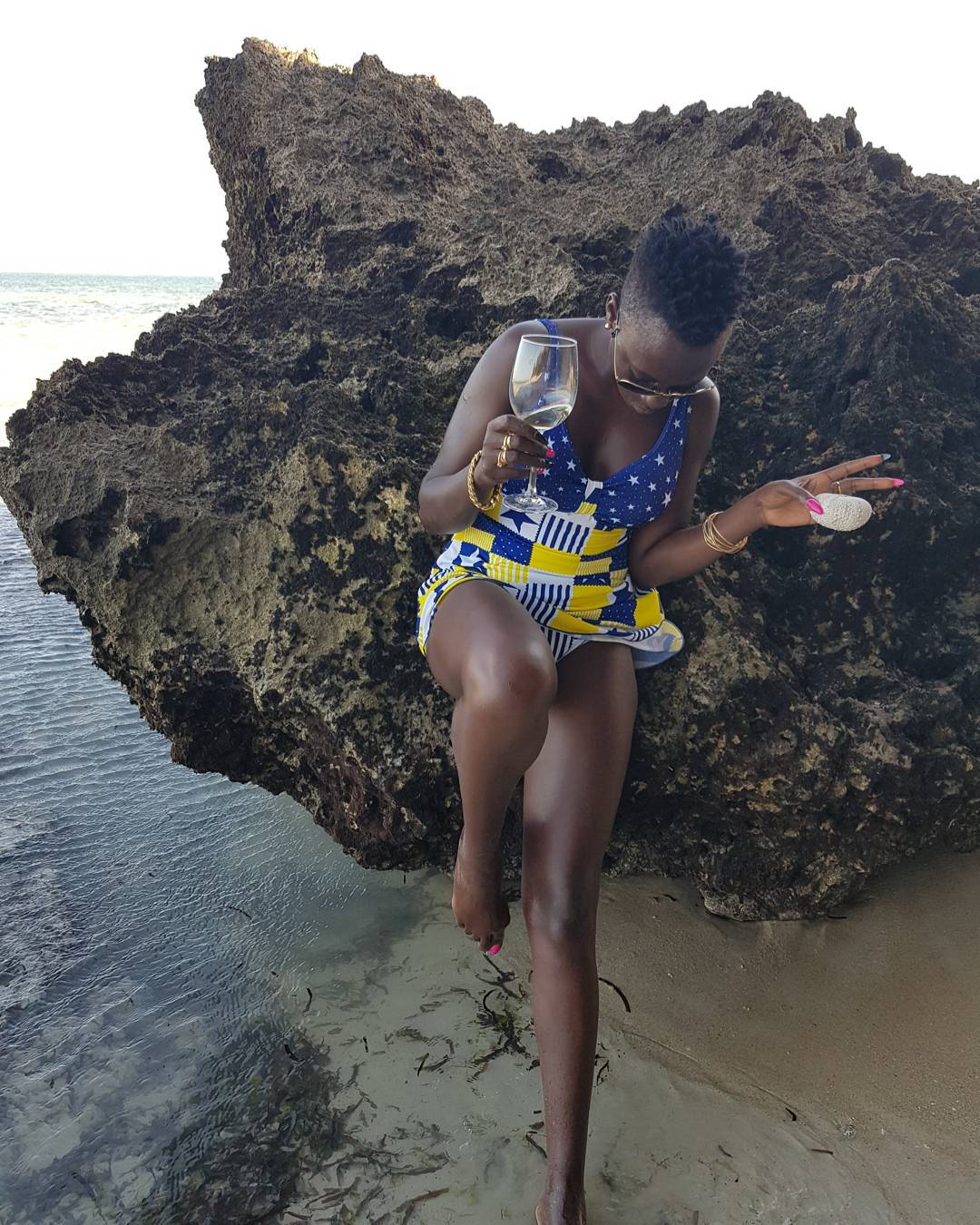 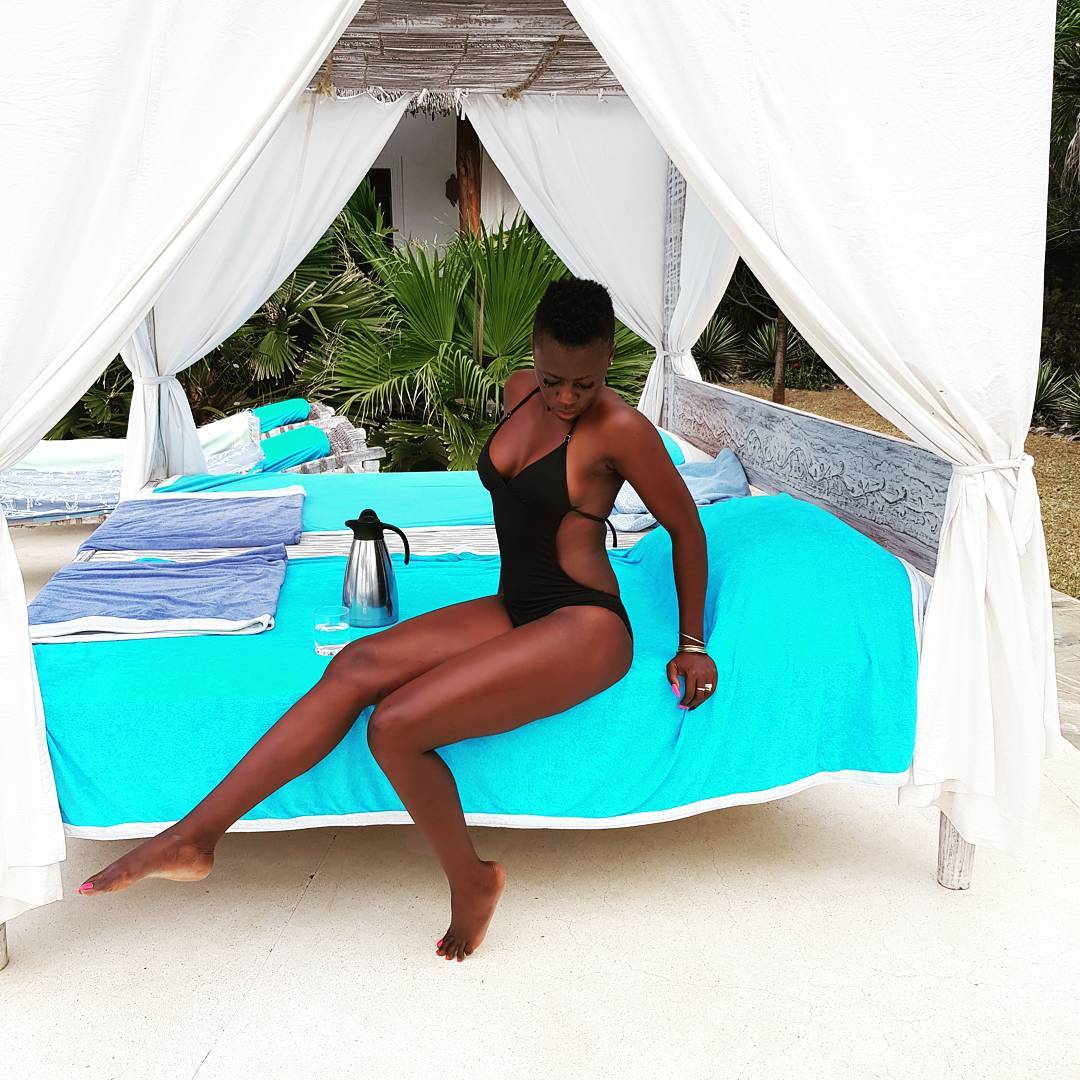