Popular musician Akothee is currently on tour in Europe having kicked it off in London and now headed to Stuttgart in Germany. Yesterday she decided to post a deep rant on Instagram talking about how one should always trust their instincts and how she stopped telling people her dreams & plans because they would always dispute her. She even went ahead to bash Kenyans claiming they don’t do anything for local celebs who put took the Kenyan name internationally. 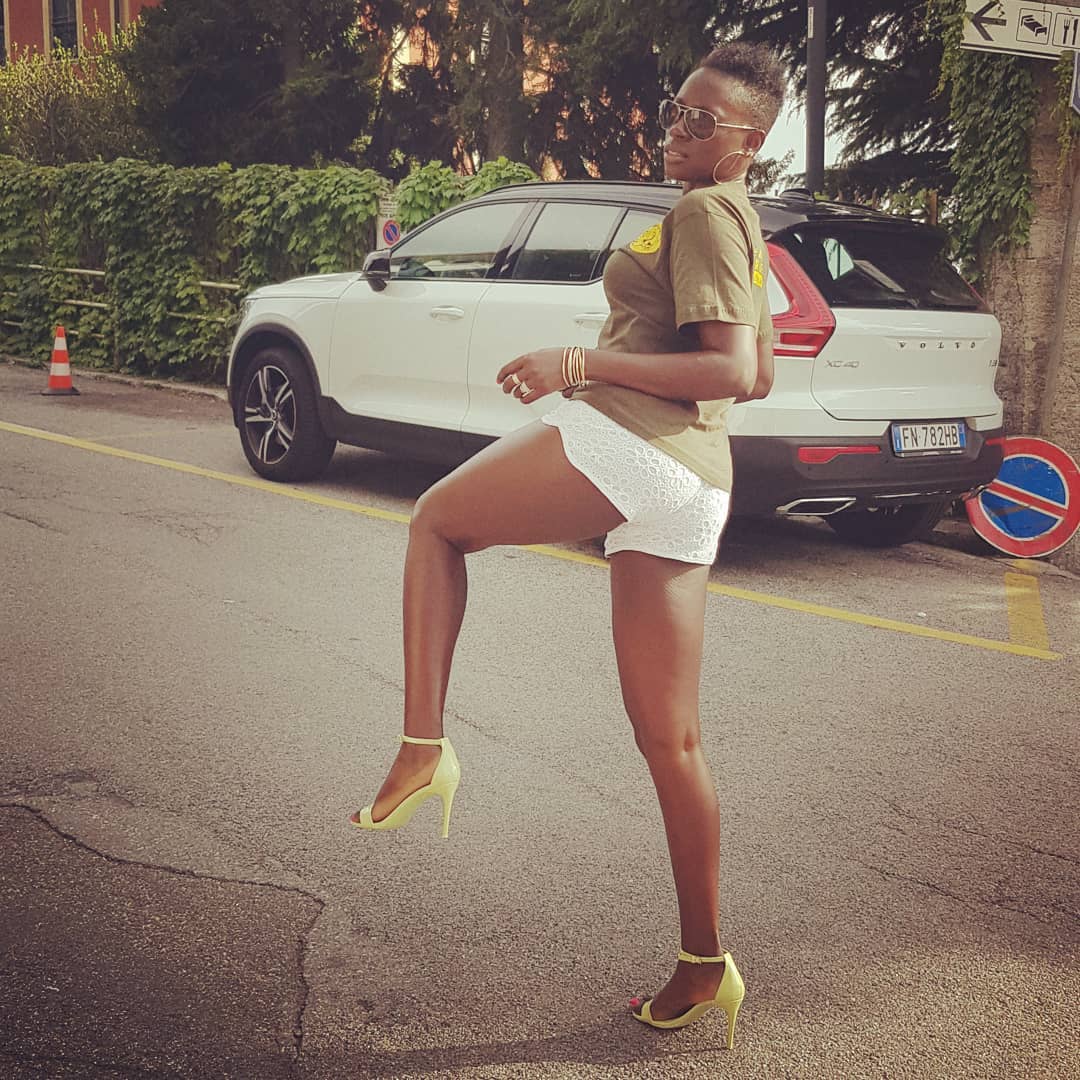 People around you might think you are insane with the ideas you come up with, listen, never lose your guts instinct , that small voice speaking to you is the real you , dont ignore it , go to the heights and fetch it ! if you feel like you want to do something, why don’t you do it ? Who is stopping you ? Nobody but yourself.You listen to people too much , they give you advice that has never even worked on themselves , most advices are from theory people because results comes only out of a practical act ,I stopped telling people my dreams I show them my achievements, because every time I told them my strategys, they always had problems to all my solutions, they even have problems to achievements as well , and even refuse to admit that oooya she got something upstairs 😂😂😂Human beings are terrible & very strange they either want you on their level or below them ,☝️think & that’s why I am an extraordinary person , I will never go by your rules I am me and myself with an adult sound mind controlling an empire . It’s a pity seeing celebrities languish in poverty when the fame and money goes away , can Kenyans count for me what they have done to their celebs who worked hard & put the name of Kenya on international maps ? Some of them are languishing in poverty with no money to pay their hospital bills, Kenyans will be the same people to post their own icons and celebrities, paste them on newspapers when celebrities needs them most . Being a celebrity alone can’t pay your bills, its what you do with the name and the moment . #kenyashowmeyoursupportoncelebrities, where do you come inn? (Pay bill you complain ! Shows, you invite inter national artists pay huge amounts and pay your own artist peanuts , radio stations ,you choose whom you want to support,just a small misunderstanding ngoma yako haichezwi, fans wants to become famous too, shows ,people wants complimentary and not pay entrance , producers have become artists & untouchable , if a cooperate approaches promoters and ask, should we have Akothee on this one? Answer ,NO, She is too difficult to handle)they go behind your back & thwart anything coming your way KENYANS WHERE DO YOU WANT TO SEE YOUR CELLEBS