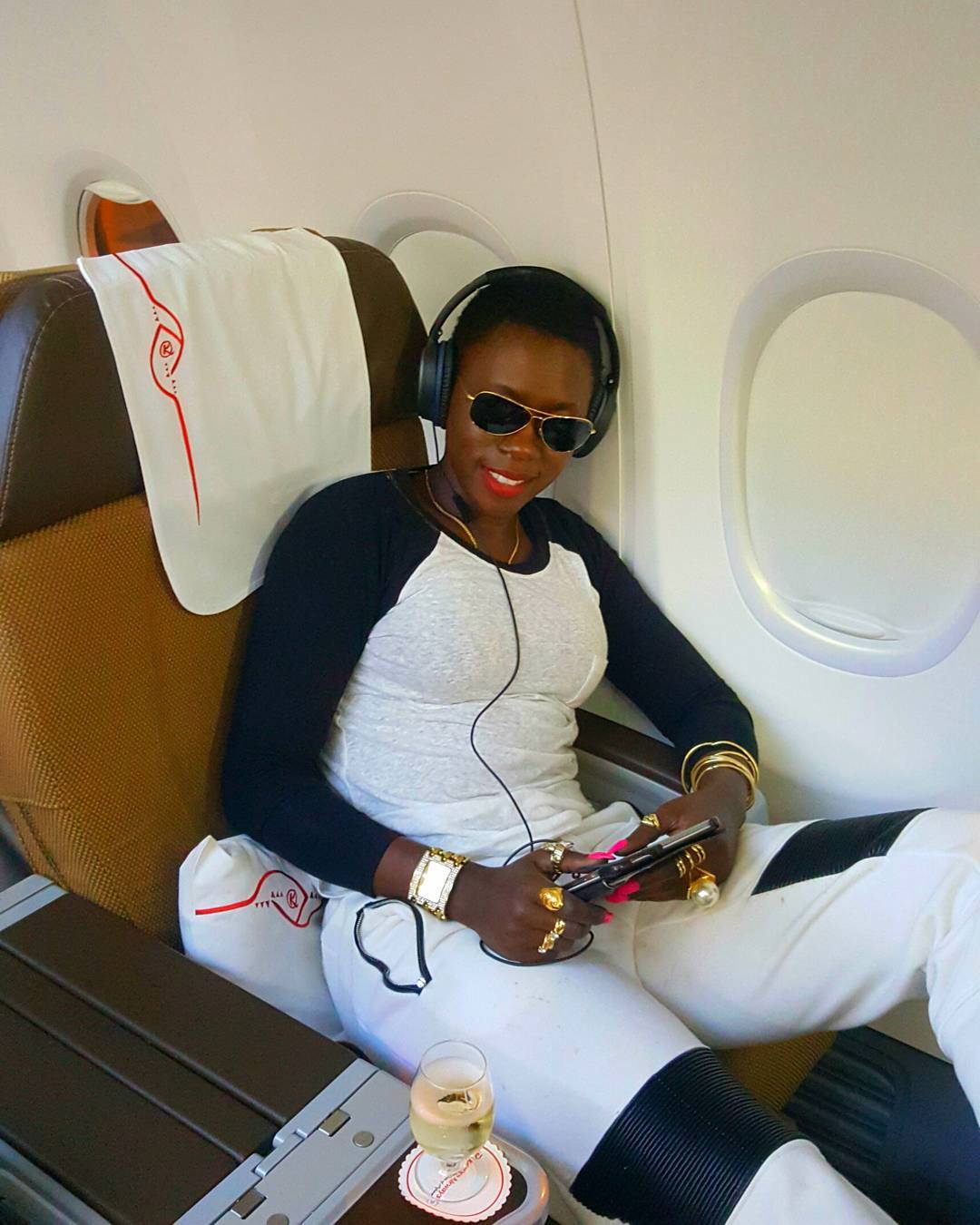 It looks like one of Kenya’s richest female musicians is very fertile. Akothee recently revealed on social media that she is pregnant thanks to her Swiss boyfriend whom she is set to get married to later this year. 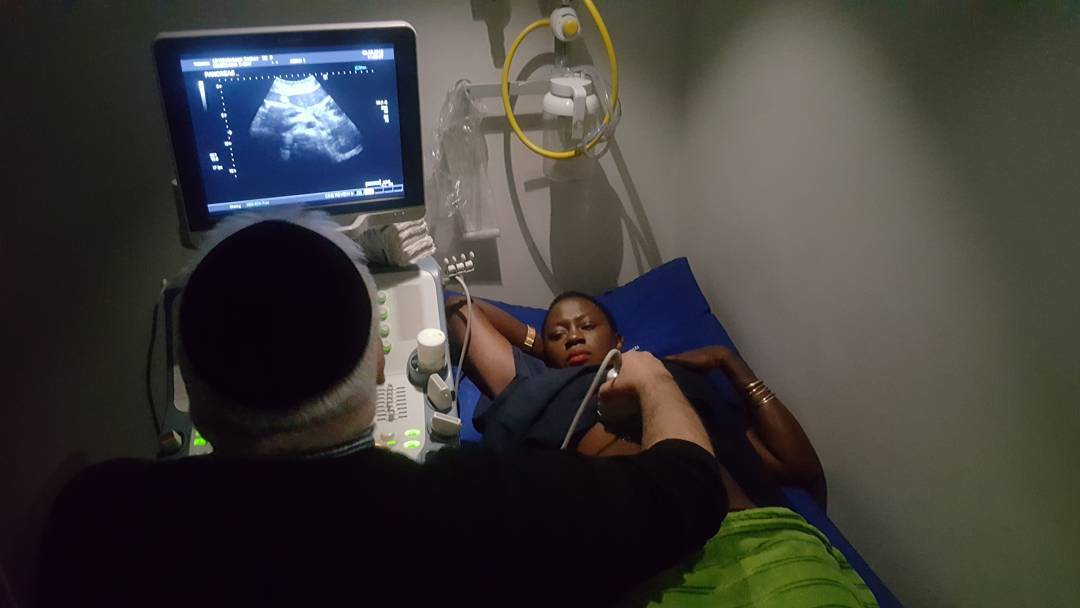 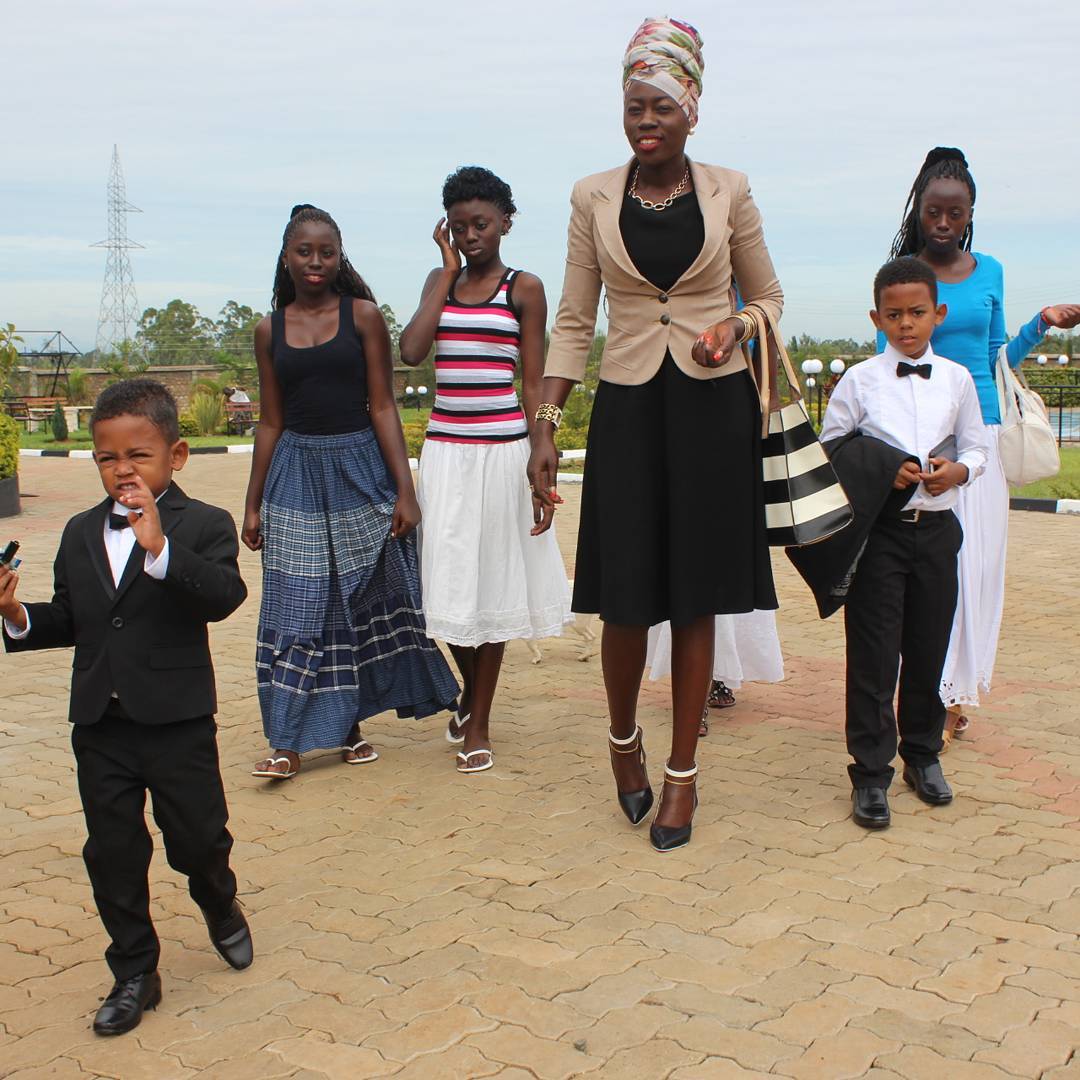 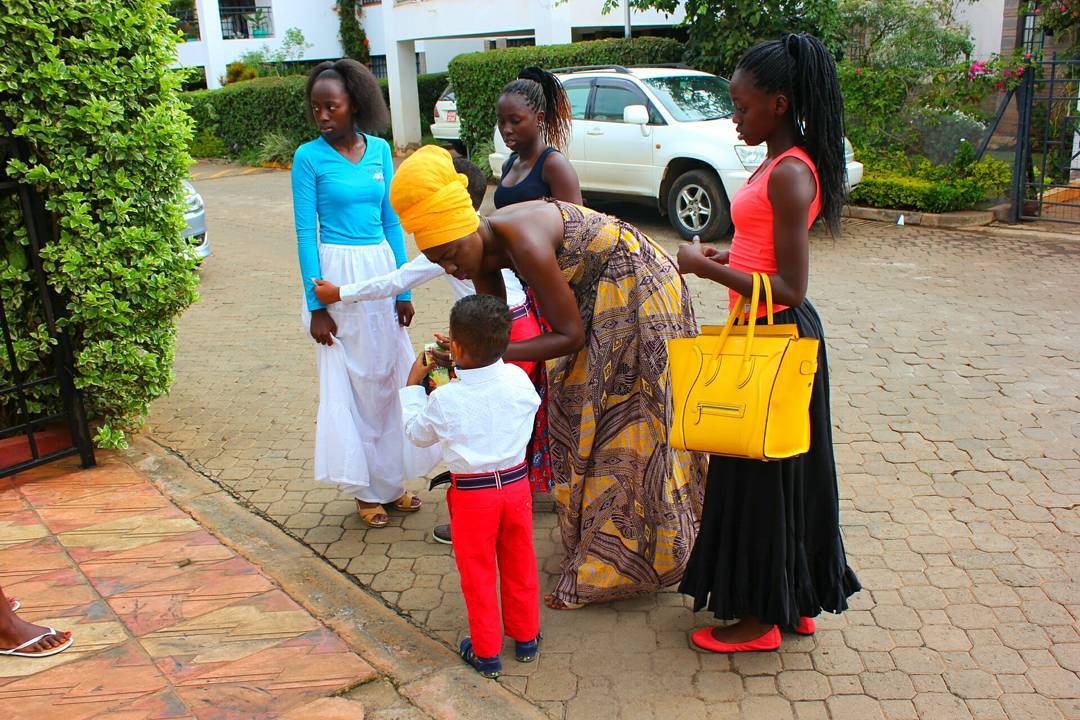 Akothee isn’t even old but very youthful looking, She already had three daughters by the age of 16 and her husband abandoned her with the kids to take care of. She later started dating a Swedish guy and they parted ways when she was nine months pregnant with baby number four. Her 5th child was with a French ambassador to Djibouti.