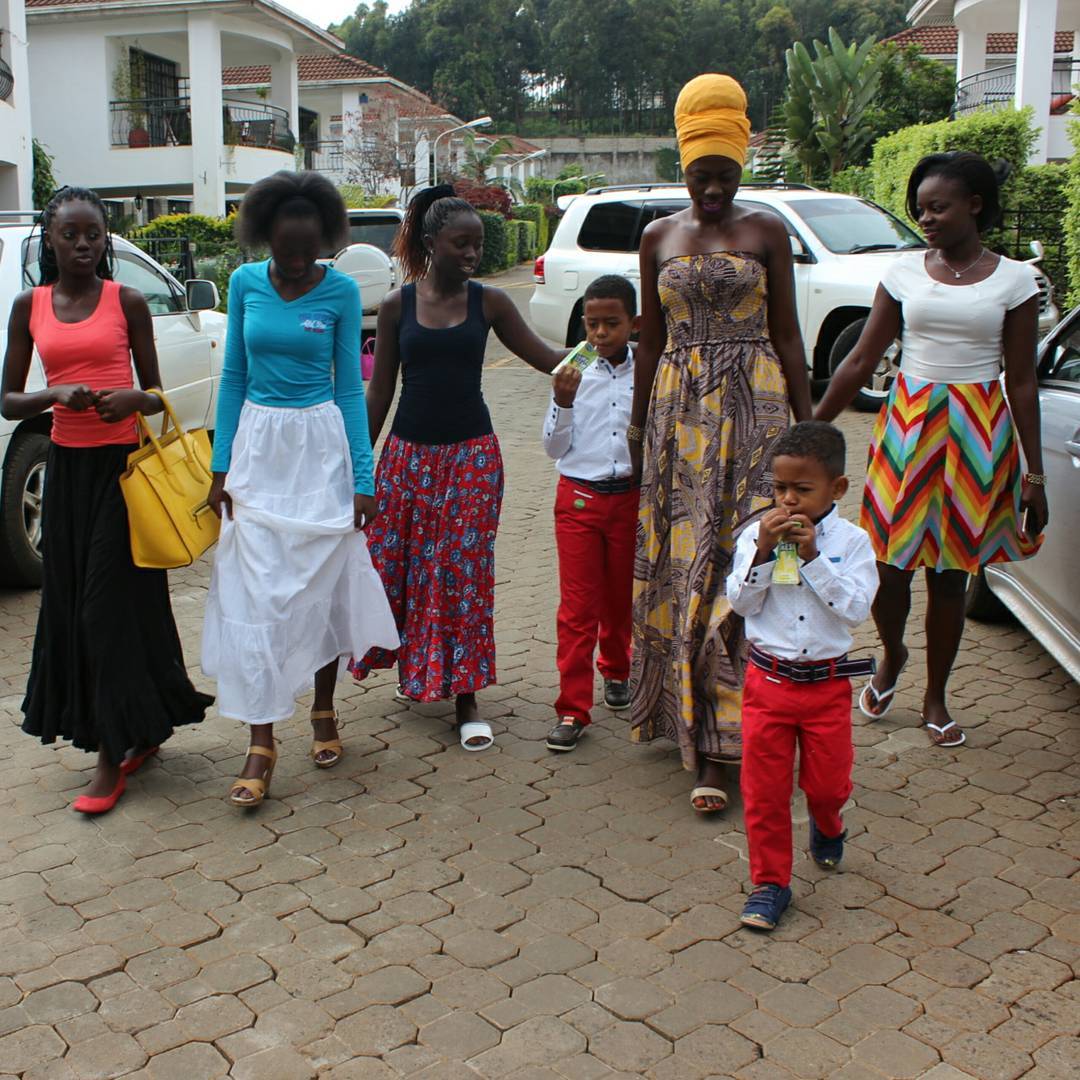 Singer Akothee has 5 kids, two of whom are half white since their dads are European men. She recently came out on social media to clear the air about how many baby daddies she has and bragged how accomplished each of them is

“I am a mother of five, three girls and two boys. The girls are born from one man by the name Jared Okello, a well educated accountant holding CPAK. Kwa hivyo baba ya watoto wangu si mtu hivi hivi. So the first three girls belong to one father, get it right.” 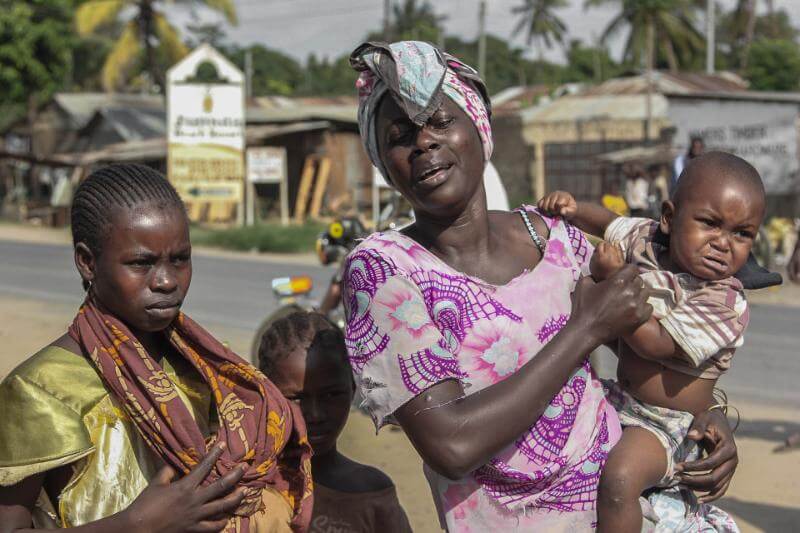 “I got married at the age of 14. I gave birth to four kids, one passed away. My marriage was resolved in 2005″

“I went down to Mombasa to hustle. Somebody discovered me, a Swiss Guy. He is handsome and tall. I fell in love and gave birth to my fourth born. His name is Ojwang. He was there to commit. I walked out with my son. He kicked me out of Switzerland.” 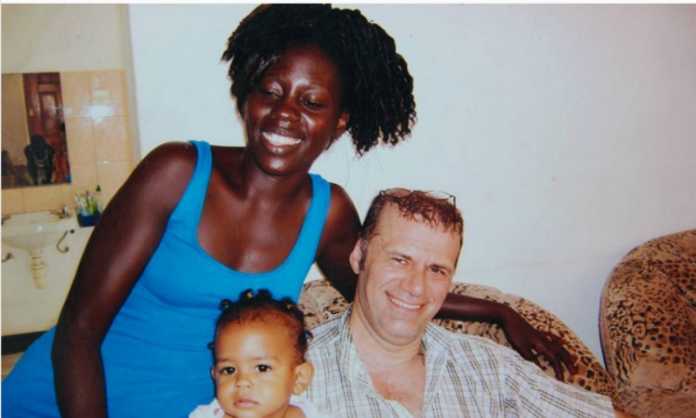 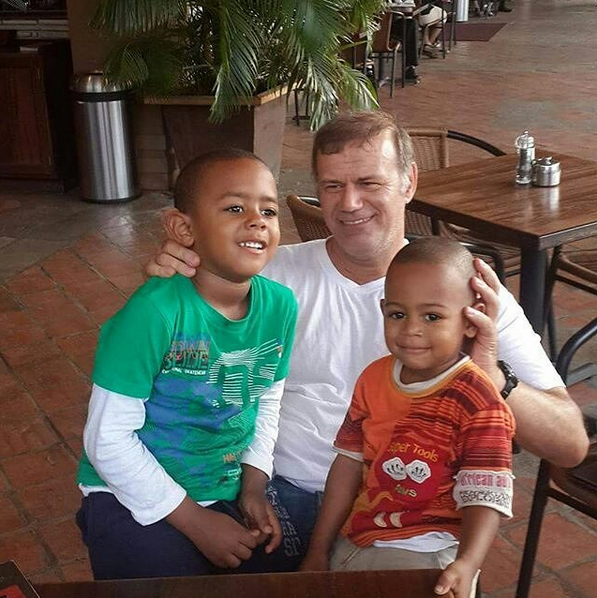 “I came back as a taxi driver and then I met Mr Dominic, The French Ambassador. I deal with diplomats not any other mtu. And that is the father of Oyoo” 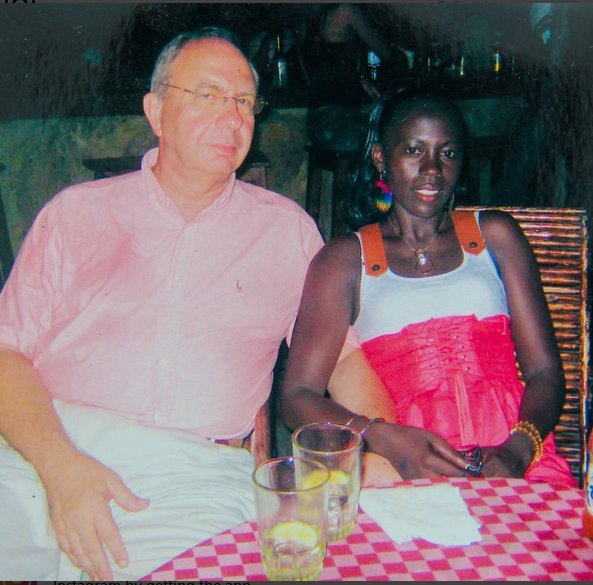