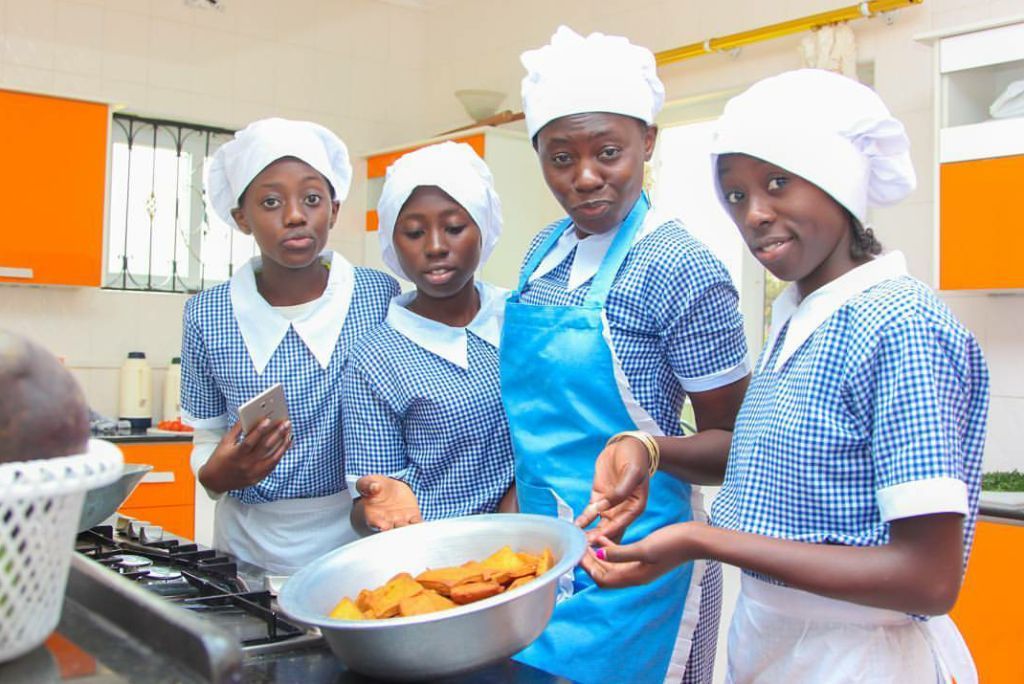 After releasing her latest song called “Baby Daddy” Akothee decided to take a little break from music and concentrate on farm work. In the previous years, she has released various hit songs such as “Yuko Moyoni” and “Sweet Love”.

Musicians with hit songs that receive massive airplay expect to get a good chunk of cash from MCSK. Akothee revealed that she was paid a tiny amount of just Ksh56,000, an amount that can’t even pay the monthly salary of her photographer. She also added that the amount is enough to pay two of her domestic workers per month meaning they earn around ksh28,000 each. 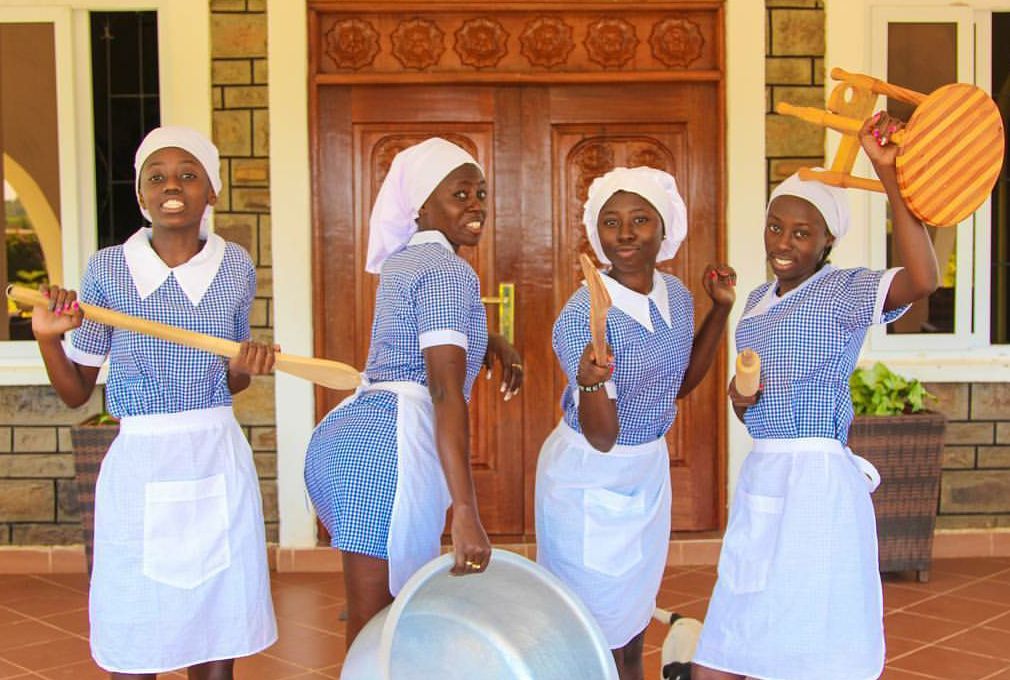 “Dont ask me about music right now , the last cheque I recieved from MCSK was 56,000 in October last year , this is salary for only 2 of my domestic employees per month, this cant even pay my photographer 😂😂 so leave me alone , listen to the ones on yuotube , like baby daddy link on my bio & the rest , leave music for now will collect it next month 😂😂😂😂 awards are coming give me what you think I deserve,” Akothee grumbled.