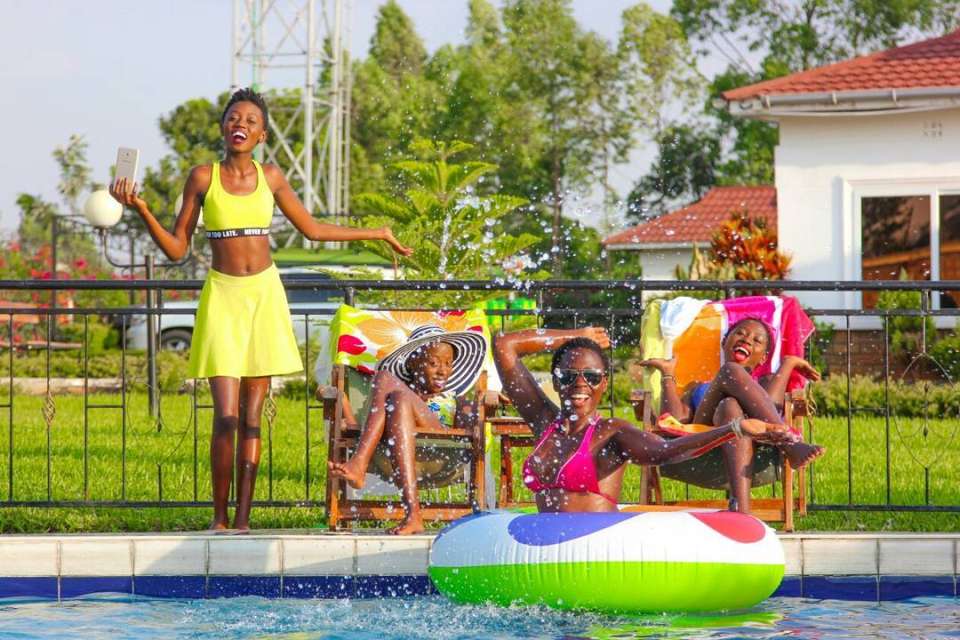 It is a well known fact that local musician Akothee loves living large and this is evident by just taking a look at her lifestyle. She spent millions getting mansions in different parts of Kenya and one of them is a state of the art beach house. She has once revealed that her power bills run in the six figures.

School fees is a really expensive bill to most households in Kenya and this also applies to Akothee. The mother of 5 currently spends close to Ksh1.5 million every three months to pay for school fees for four of her kids. 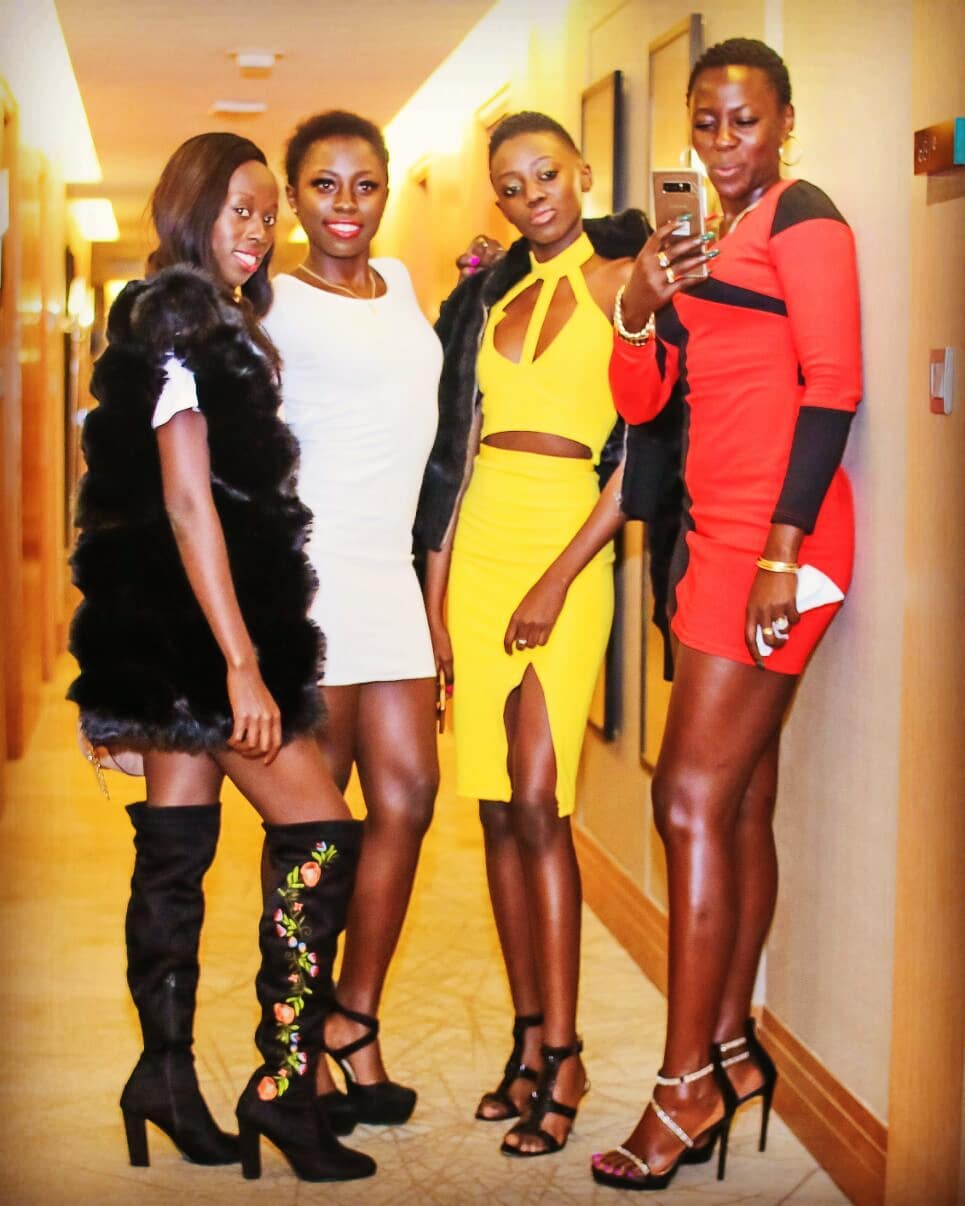 “I am a mother of five and as much as I gave birth with mzungus, they don’t support me fully, its only baba Oyoo, the young boy that is supporting his son, the four are mine and mine alone. I support my kids alone. My daughter Fancy Makadia is in Braeburn she is paying Sh800, 000 per term, the other two are in Strathmore you know how the school fees there is,” she said on NTV’s Wicked Edition.

“I get so tired that even when I go for school meetings I switch off, I really work hard. People see things on social media and they think it’s all rosy…There is this time I was supposed to perform at One Africa Music festival, I normally get energy burnout several times, if you don’t see me online just know she is in bed. I collapsed and I didn’t make it for the One Africa music Fest…”