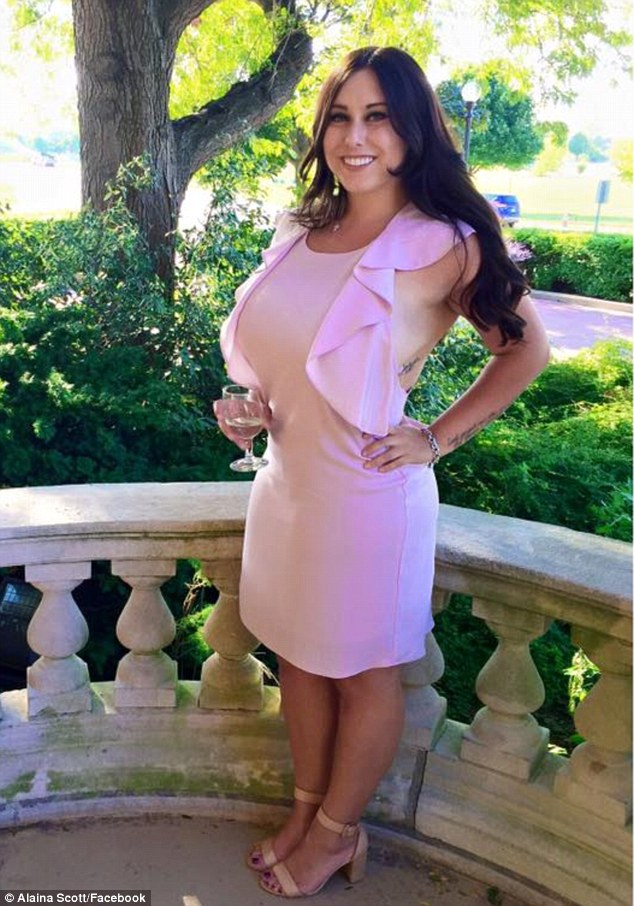 Marshall Bruce Mathers III popularly known as Eminem is a father to three girls with only one being biological. Hailie Jade is biological daughter while Alaina Marie Mathers and Whitney Scott Mathers are adopted. Very little is known about his daughters lives but some details do pop out once in a while.

Here are some interesting facts about Alaina Marie Mathers and how she is related to Eminem.

2. Alaina isn’t her original birth name. When Eminem adopted her in the mid 2000’s her registered name was Amanda Marie Scott. He then proceeded to change it to Alaina then gave her the nickname Lainey.

3. Her biological mother, Dawn Scott was the twin sister to Eminem’s ex-wife, Kimberly Scott. They were born on January 1975 and grew up in Michigan. 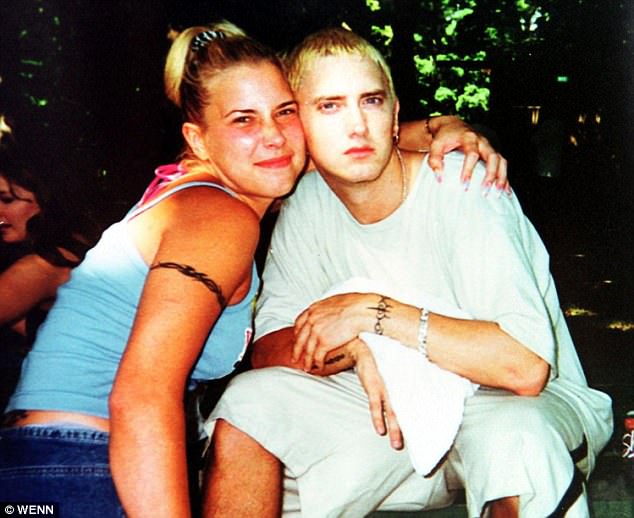 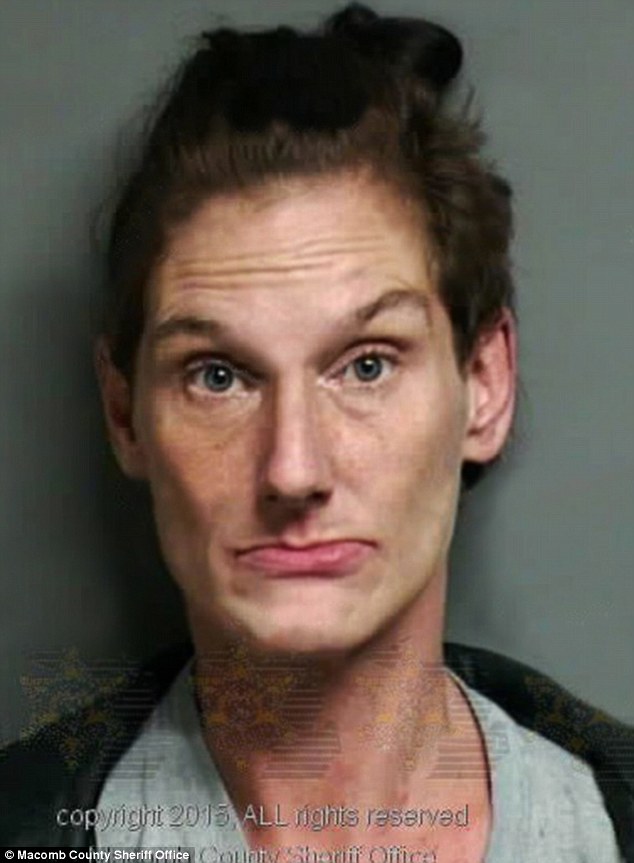 4. Dawn Scott had been battling drug problems for a long time. She died due to an apparent drug overdose, apparently heroine, and her body was found in Motor City Trailer Park in Detroit. Other drugs she abused were cocaine and Adderall.

5. Eminem loves to spoil his daughters. One time he spent around $375,000 to get each of them matching necklaces.