Jamaican singer Alaine Laughton has been in Kenya for almost a week now ie since Friday 19th. She is here to launch her album Tens of Hearts and to shoot a video for her song Wafula. The album has 14 awesome tracks.

Alaine was on Churchill Show and there she sang a number of her new songs. Churchill also got to interview her. Two things that were very noticeable were here really sexy thighs. Just check them out. 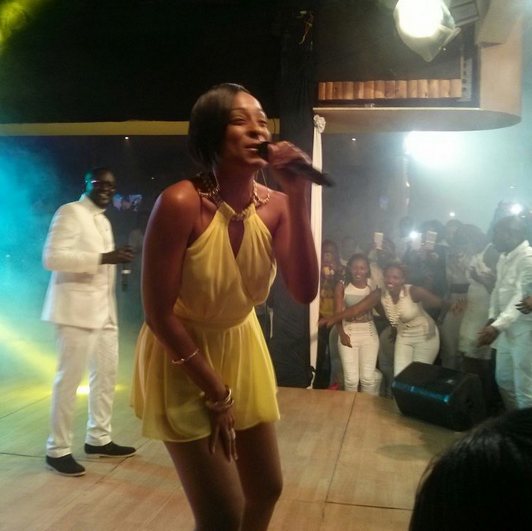 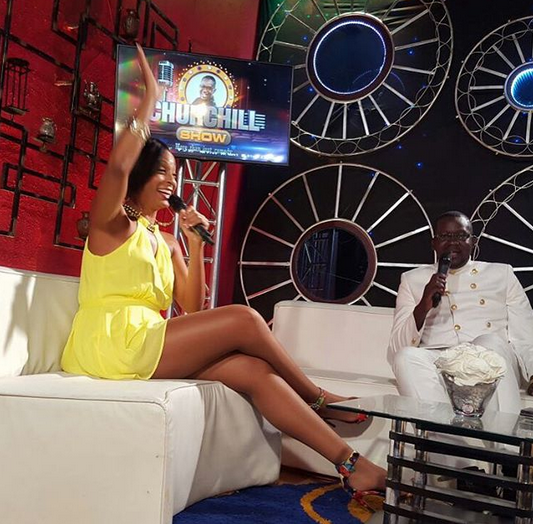 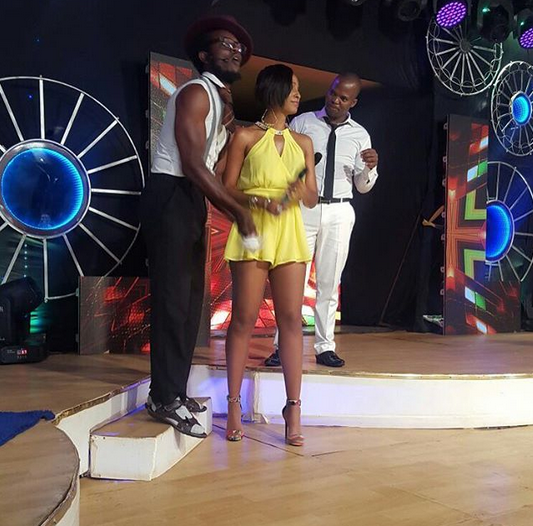