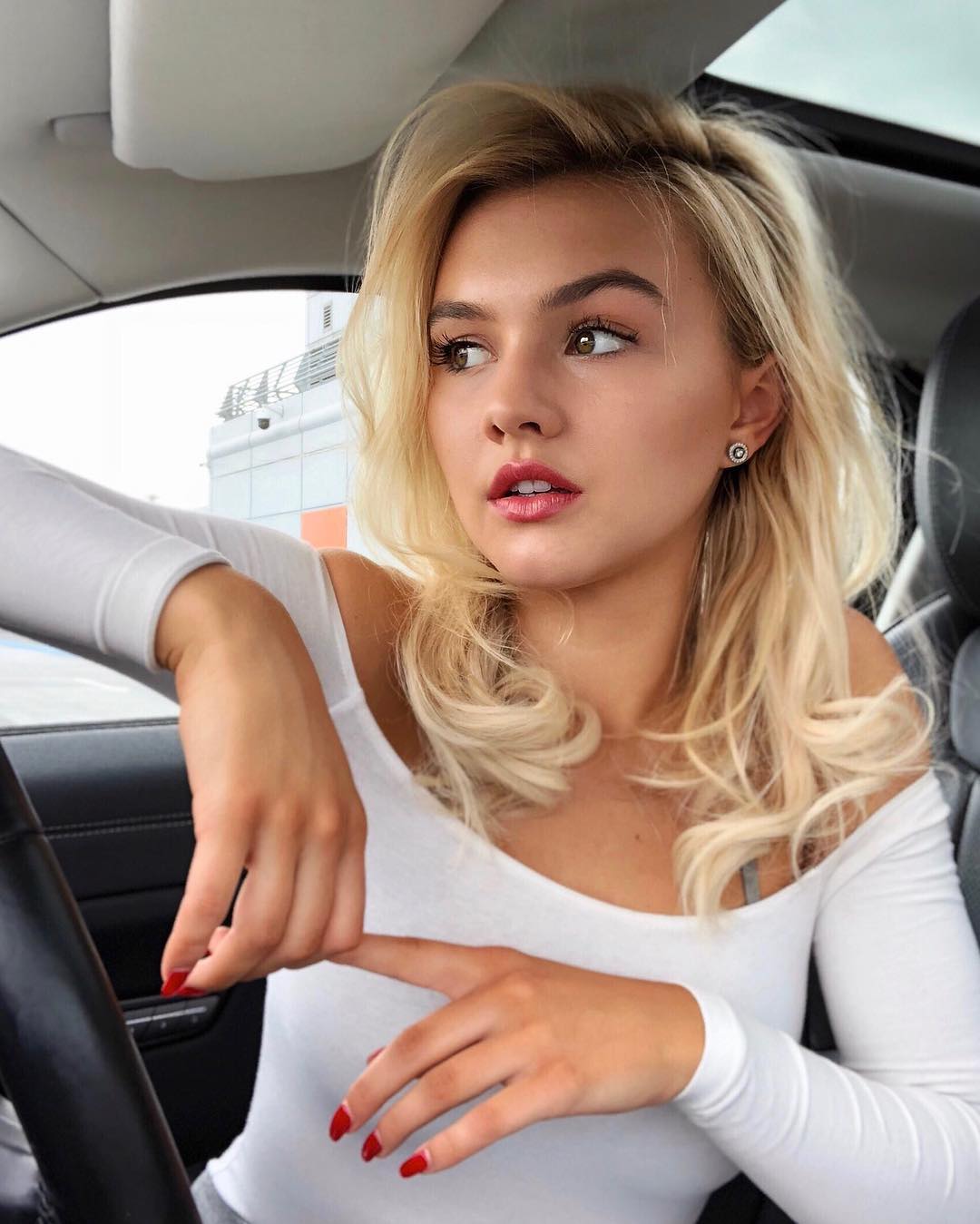 Alana is known for her role as Elaine Whilshire in the Canadian drama series Ride. He was born on 14th January 1997 in London, England. No information is available about her parents or siblings and her education. 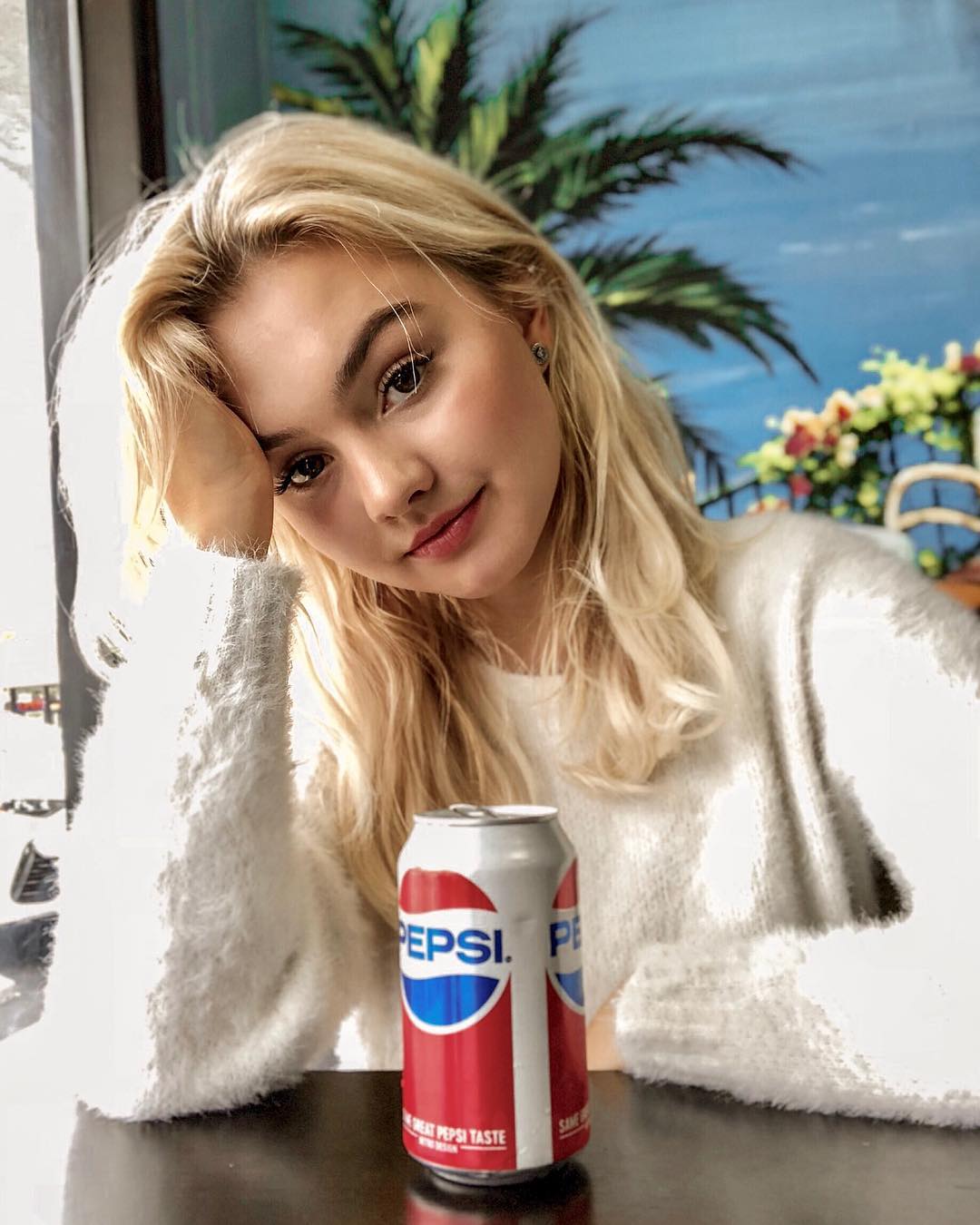 Alana became famous through her role as Beatrice Selfridge in the British drama television series Mr Selfridge. Her first role was in a short film called Queensway as Millie. She has also appeared as Jennifer in Spiritual Contact which is a horror and thriller film and as Julia in the thriller movie Feedback. Other movie appearances include; I Am Elizabeth Smart as Elizabeth Smart, Daddy as Olivia, The Outsider In as Norah and Terminal.

In 2018, she was nominated in the Critics Choice Awards for her role in I Am Elizabeth Smart. She was also listed as part of the rising stars of 2018 by Hello Magazine UK.