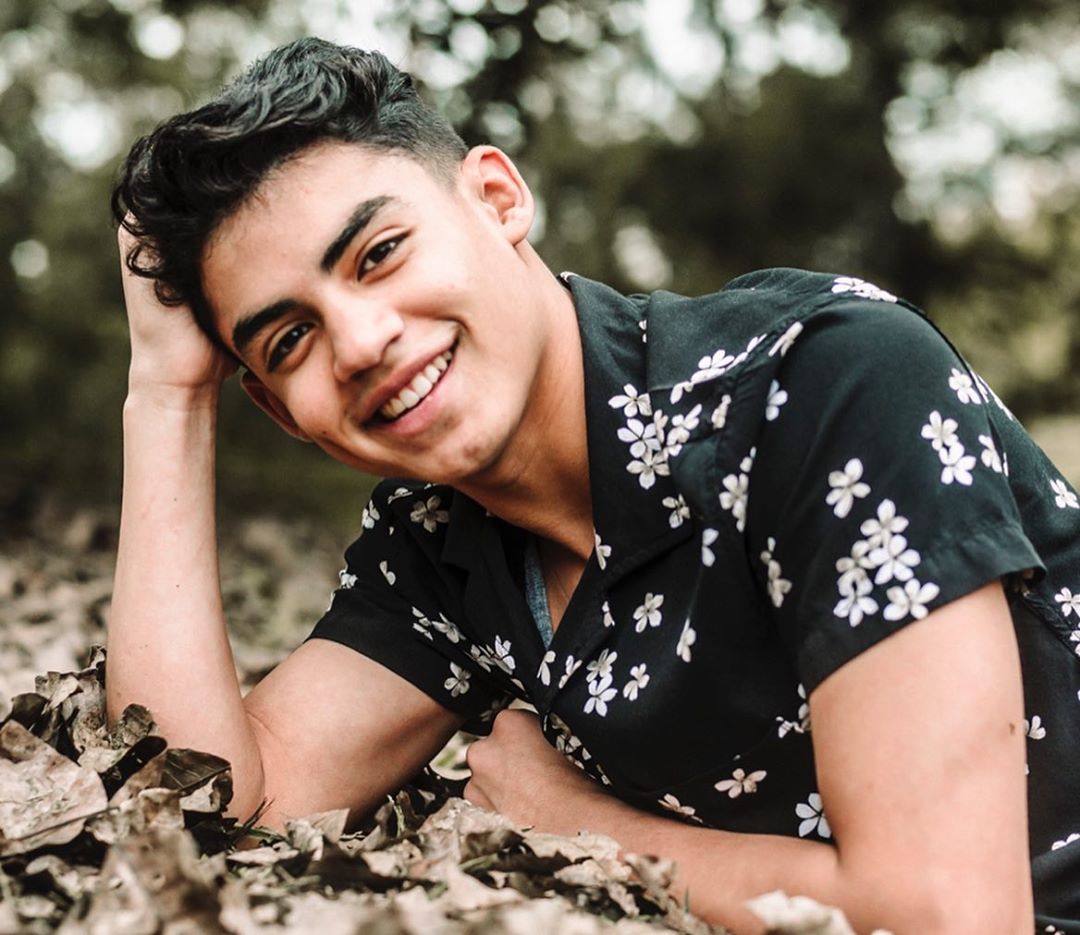 Alejandro Rosario is a popular social media star thanks to his over 6 million fans on TikTok. He was born in 2003 in New Jersey, United States but is of Costa Rican and Dominican descent. He grew up in West Paterson together with his younger brother named Emiliano.

In terms of relationships, Alejandro dated Katie Pego but the two split in 2020. He has a huge love for soccer and regularly takes part in it. 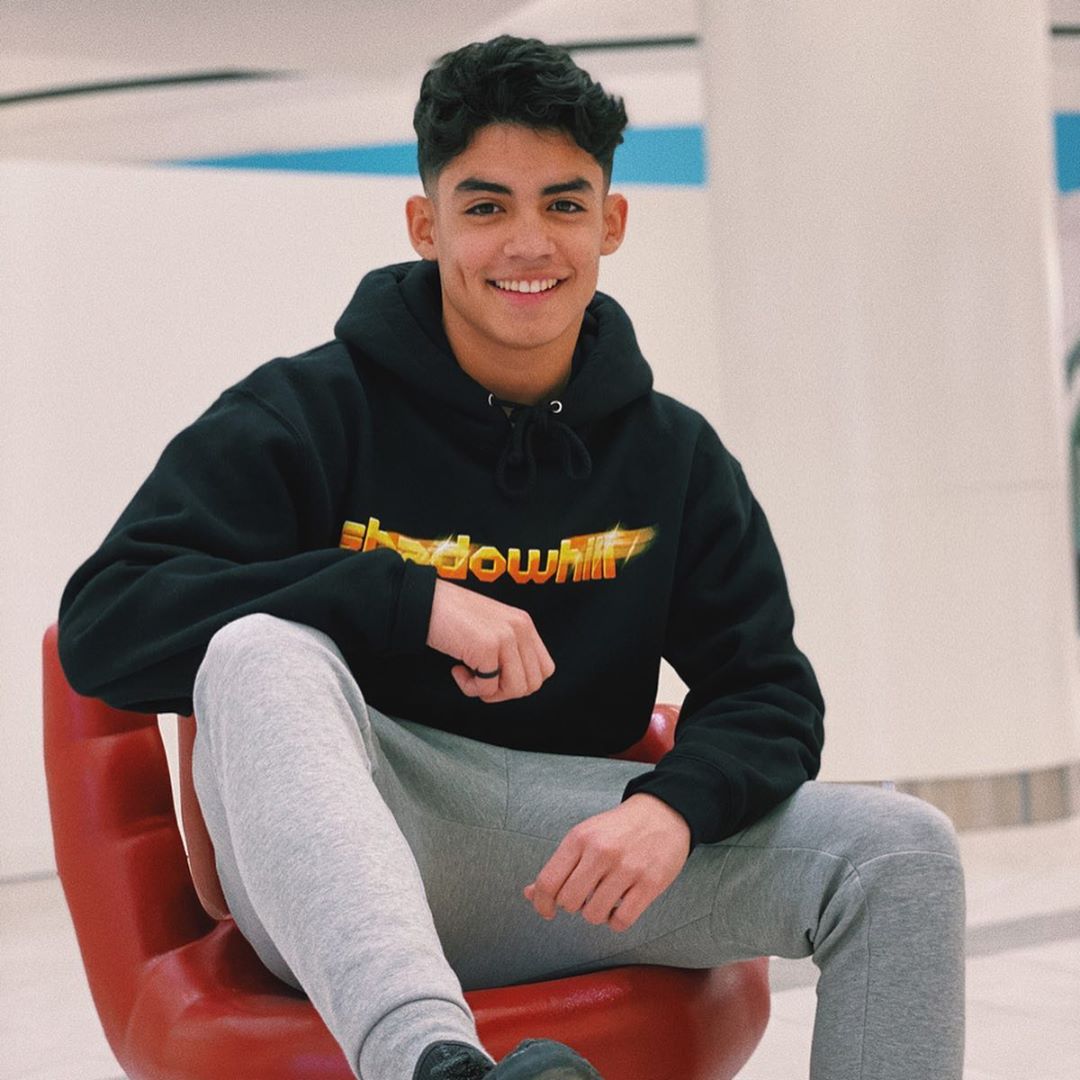 Alejandro started his journey to be a social media star back in 2017. His content on TikTok mainly includes comedy skits and dance videos. He has collaborated with other Tik Tok stars like Mattia Polibio. What interested him into trying out TikTok was that the influence from his friends who were also posting content there.

TikTok stars make money through getting brand deals and sponsorships from different companies to promote their products.