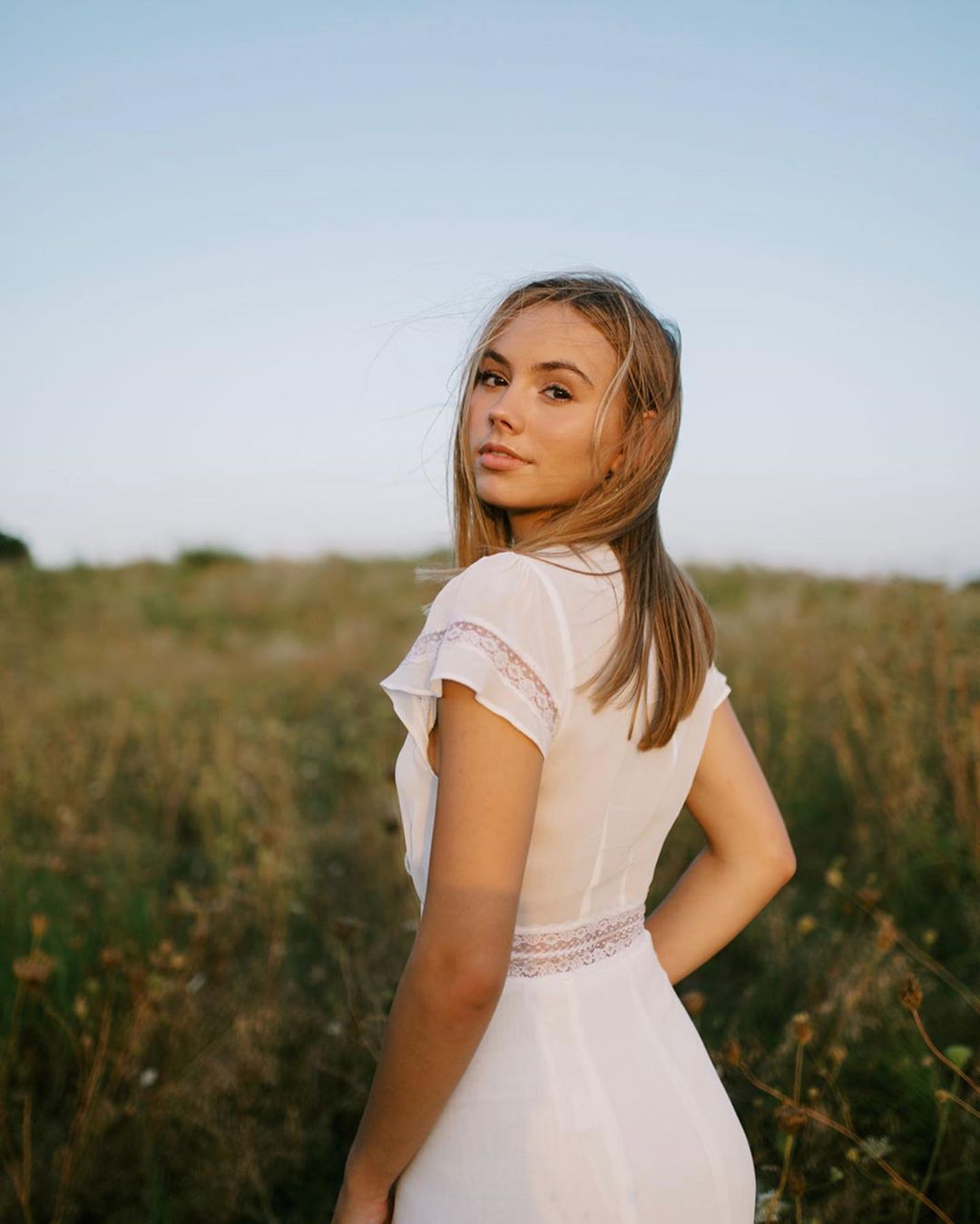 Alex French is an American social media star who got into the limelight thanks to her large following on TikTok. Her growth on TikTok has been phenomenal since she was able to move from 300,000 followers to over a million in less than a day. At the most she has over 4 million followers on the platform. Her content is mainly composed of lip synch videos, comedic skits, high energy dances and anything that may seem trendy.

Alex was born in 2003. She was raised in Texas together with her brothers who have appeared in some of her videos. She has a dog named Annie whom she created an Instagram account for. Her father, Bart, is a senior vice president of a real estate company based in Texas. Together they are fans of the Arkansas Razorbacks. She is a fan of traveling evidenced by visiting destinations like Brazil and Canada. She also frequently visits the Richland-Chambers Reservoir and the Hamilton Pool Preserve, Dripping Springs. 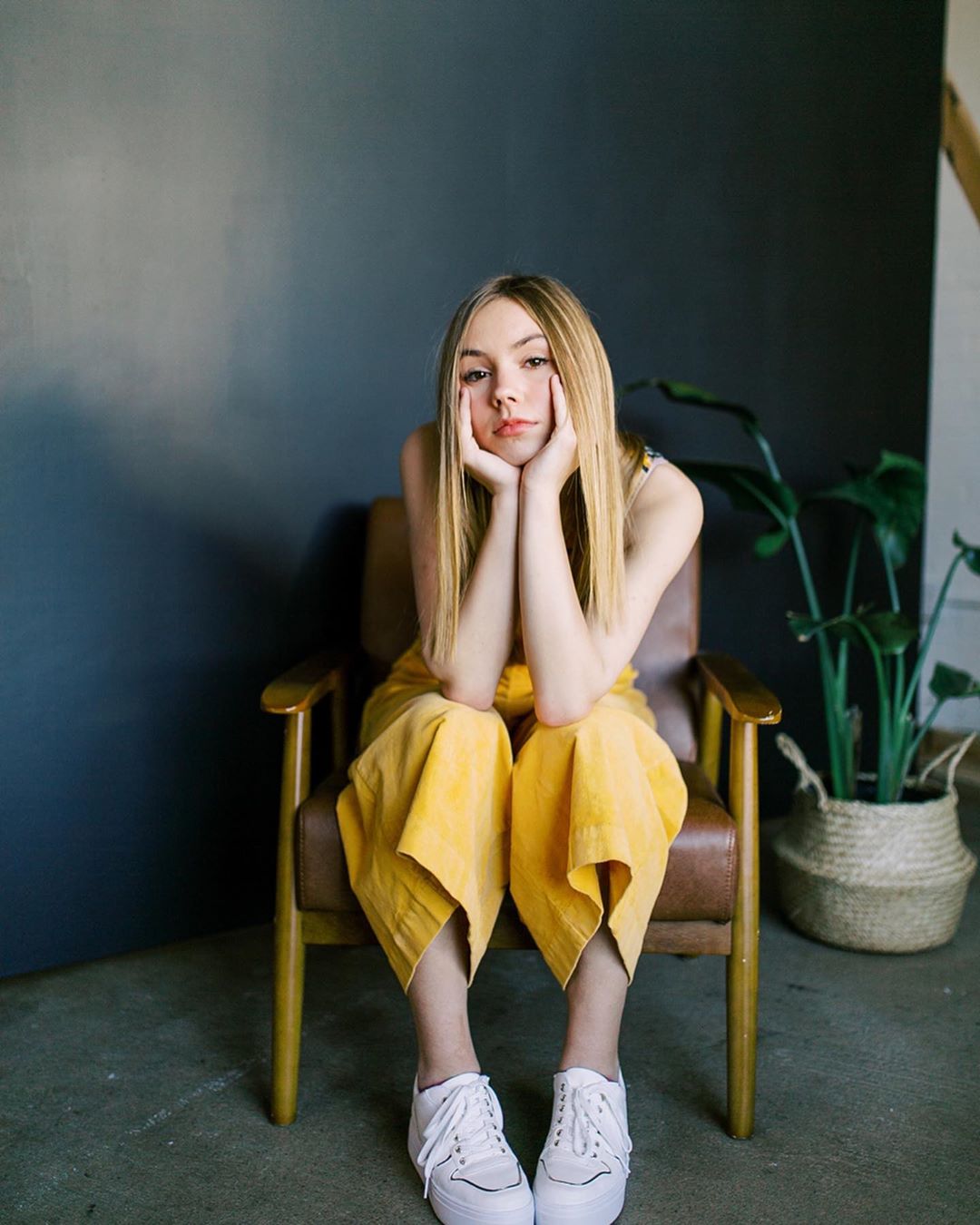