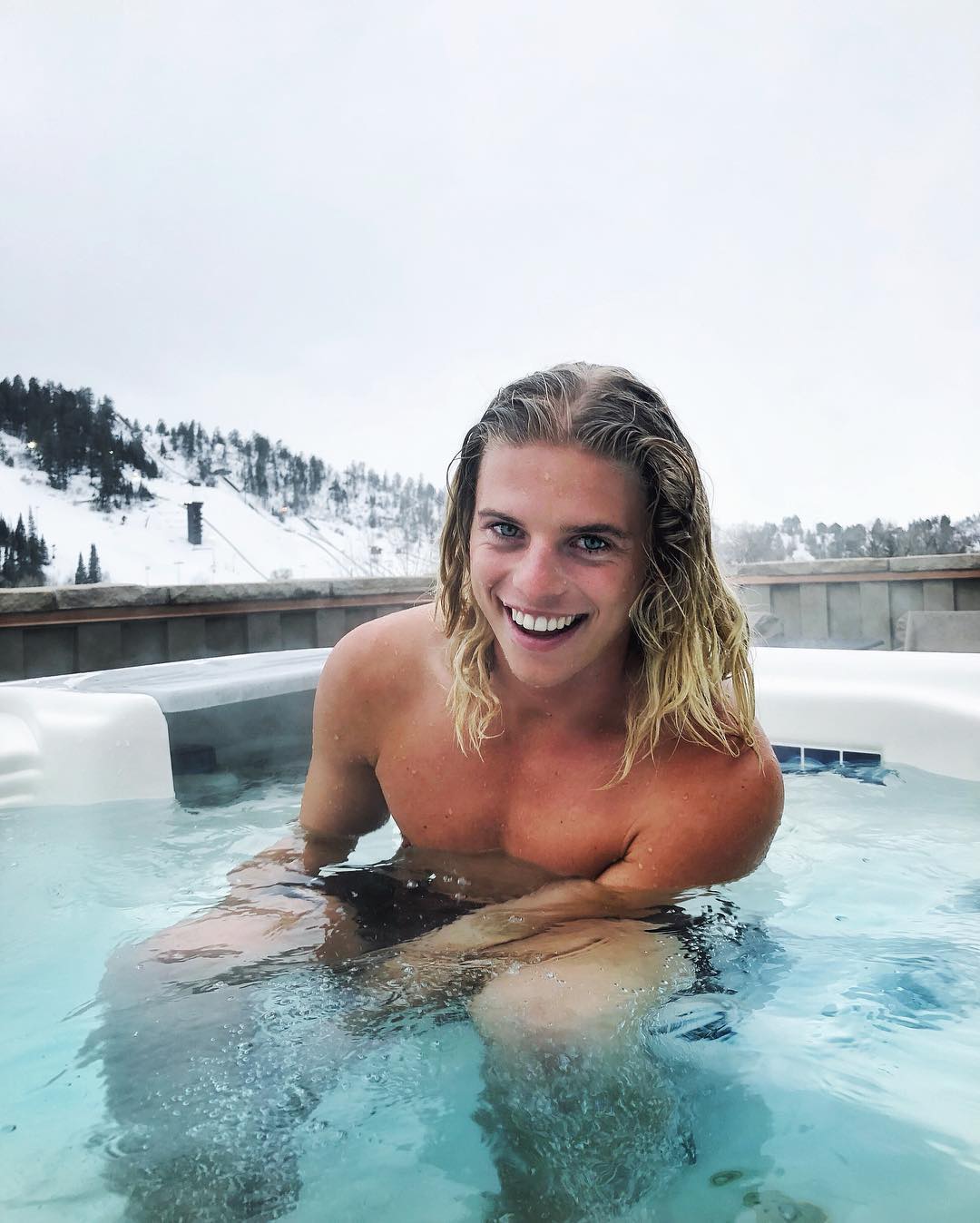 Alex is an Australian surfer and a social media personality. He was born on 28th January 1998 in Sydney, Australia. He has a brother by the name Josh Hayes.

In 2016 he was in a relationship with Eva Gutowski a fellow You Tube star. He is currently a strong advocate for mental health. 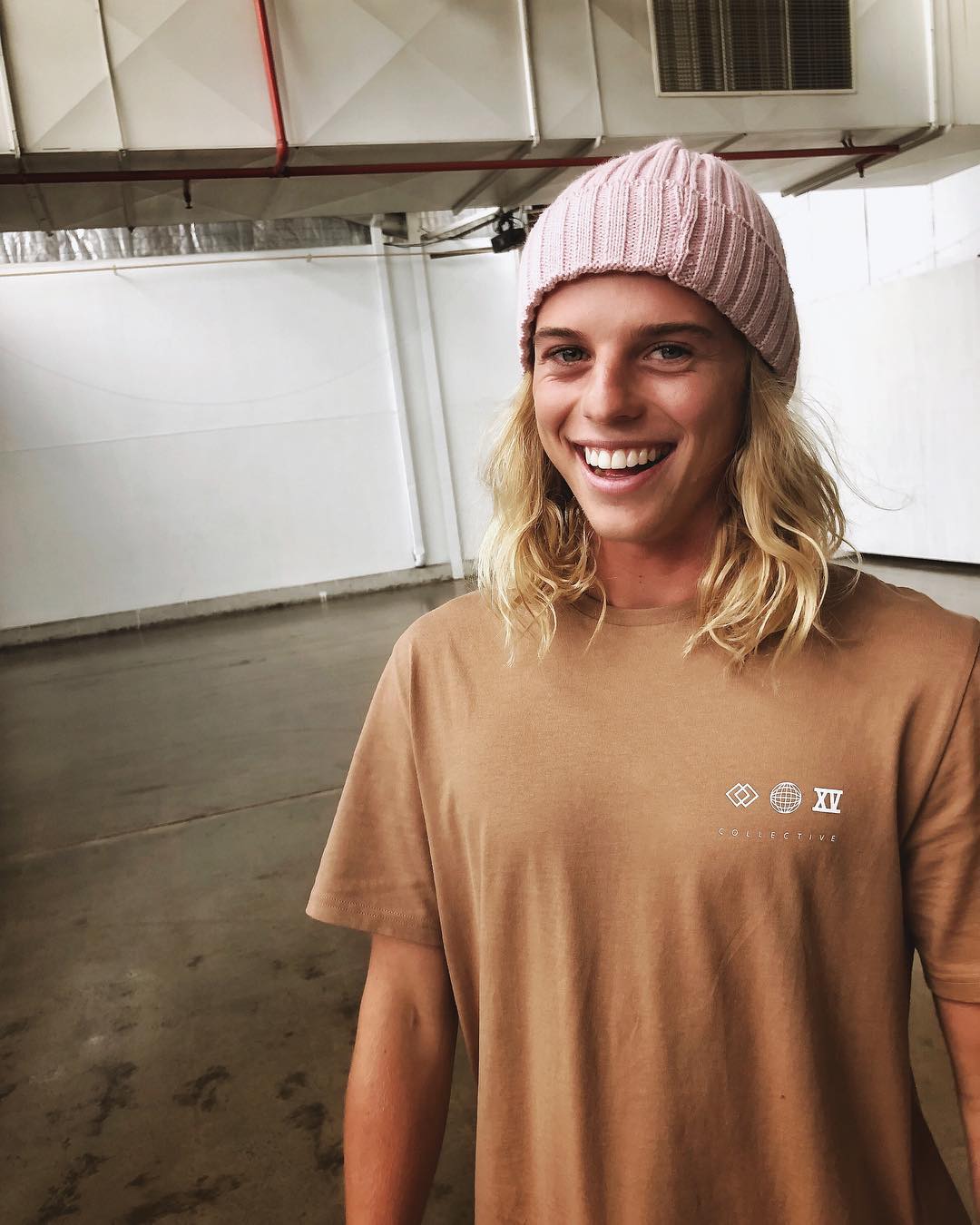 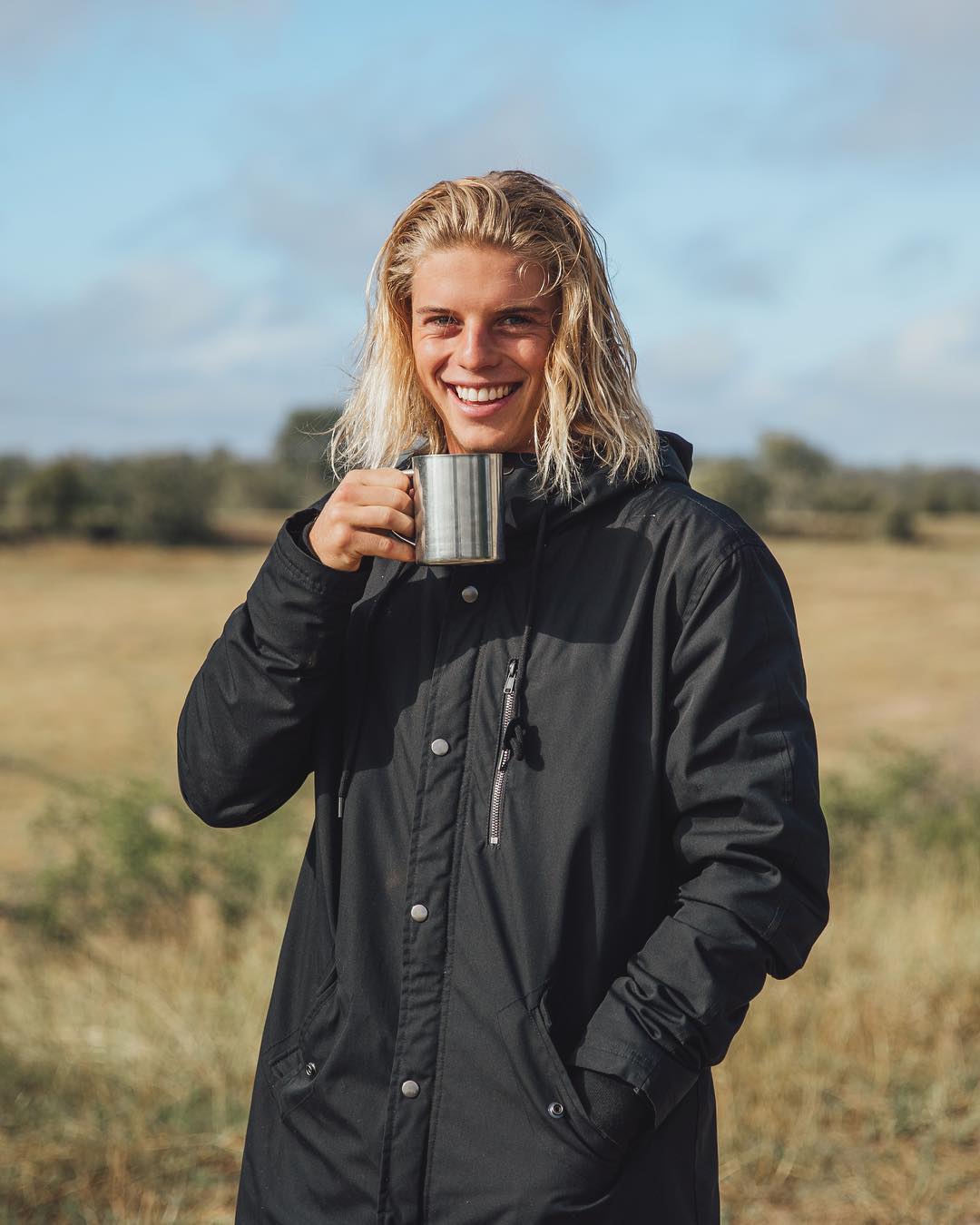 Alex became famous after posting a selfie with a shark which went viral although later it was discovered that the photo was fake. He has a You Tube channel called Alex Hayes with more than 374k subscribers where he posts his day to day life.

He is a great surfer and participates in surfing competitions. He shows the competitions on his Instagram page and on his You Tube channel.