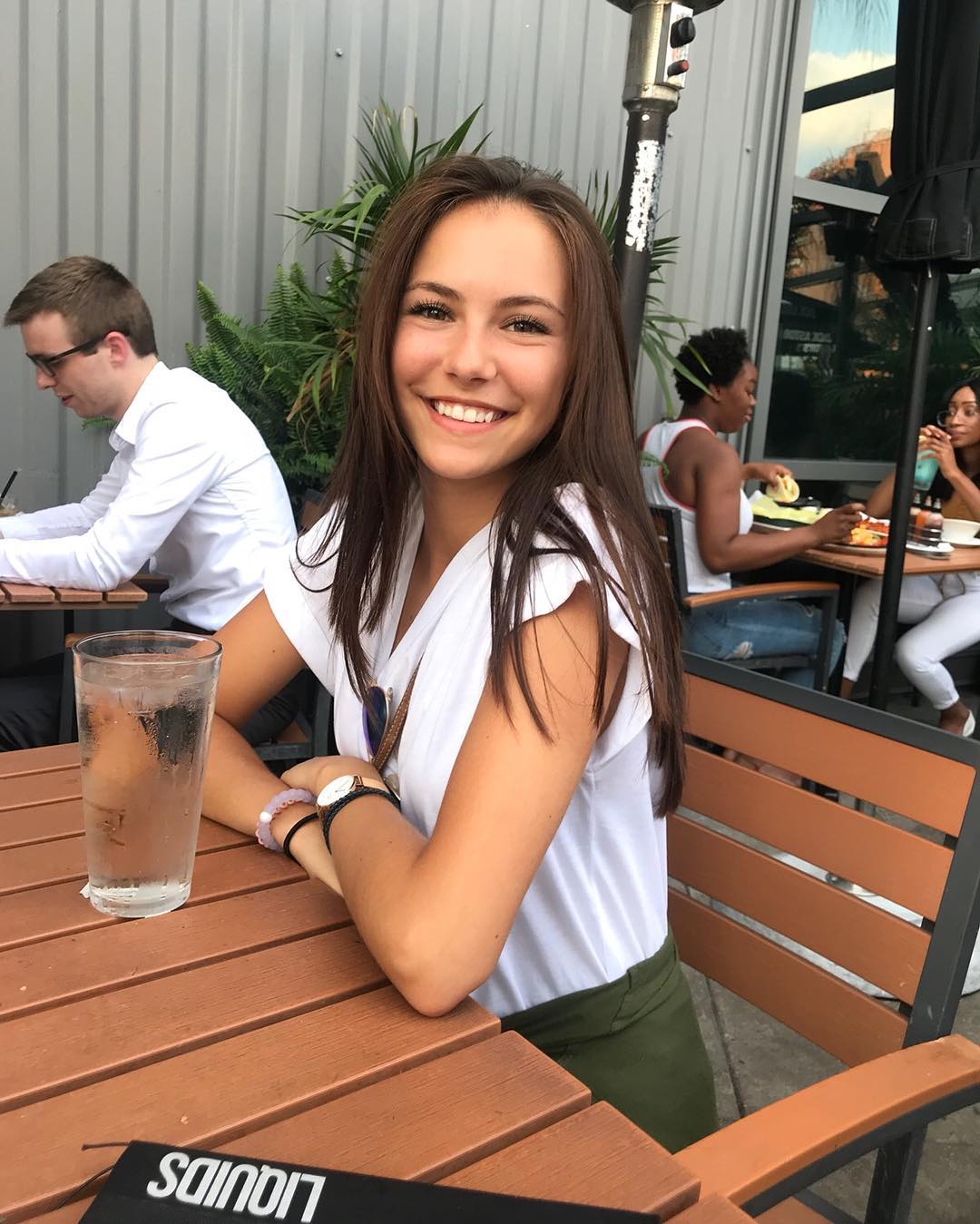 Alex is a TV actress who is part of the cast of I Am Frankie which is a Nickelodeon series. She was born on 5th November 2001 in Toronto, Canada and currently lives in Kingston, Ontario. Her full name is Alexandra Hook. Information about her education and family is not available. 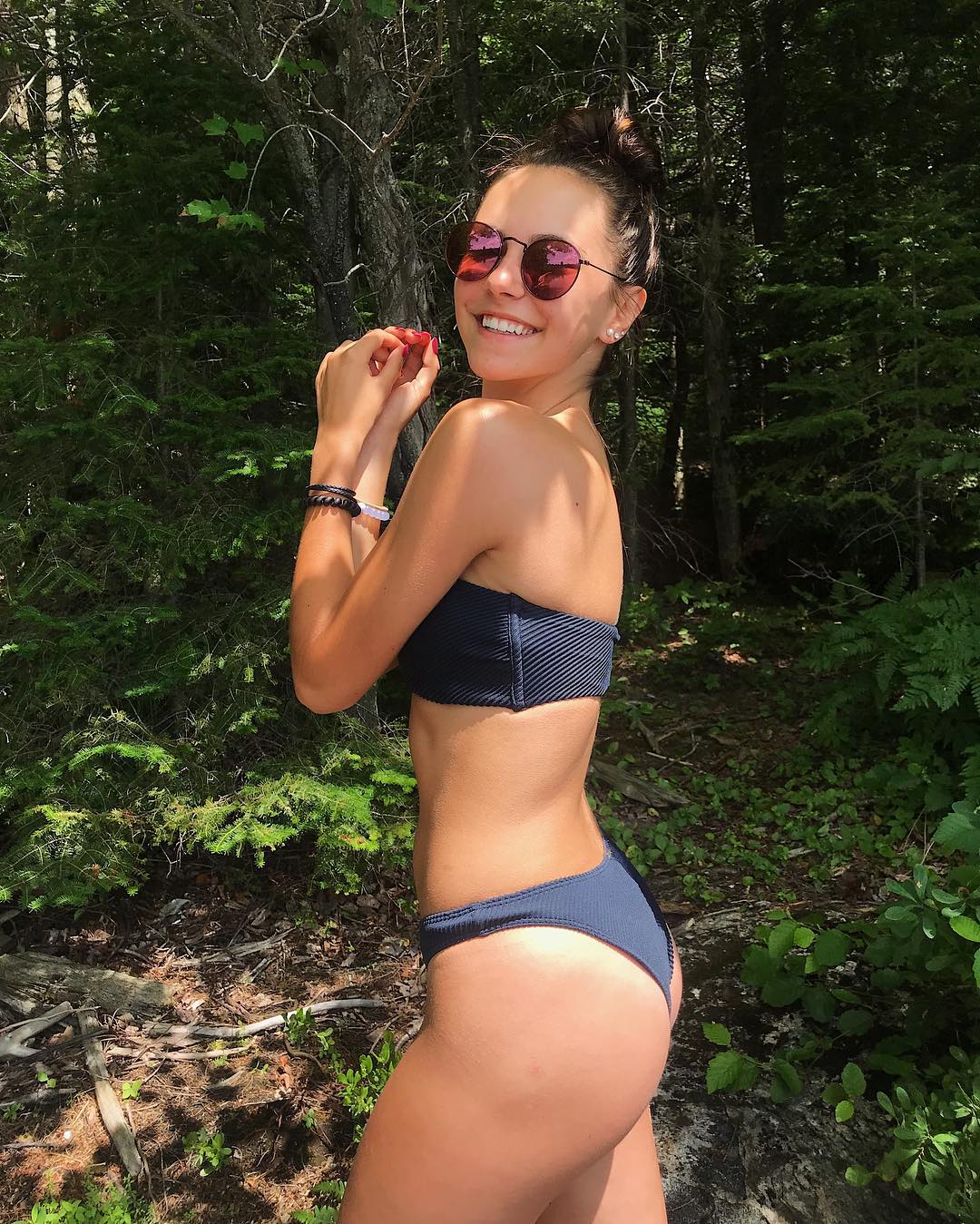 Alex started her acting through commercials with The Family Channel. Her first acting role was in Motives & Murders: Cracking the Case as Polly Klaas. Her second acting role was on the Investigation Discovery Networks TV series Handsome Devils. She later on joined the cast for I Am Frankie, a Nickelodeon series where she plays the part of Frankie Gainesan. In 2016, she appeared on the holiday film A Nutcracker Christmas.