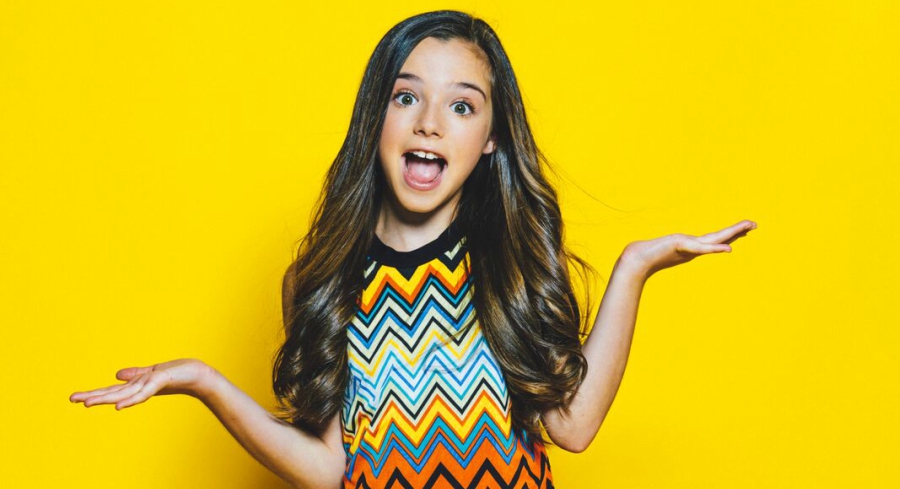 Alexa is a child actress who was part of the cast in Middle School: The Worst Years of my Life and Fist Fight. She was born on 8th June 2006 in Boca Raton, Florida. No information is available on her education and family life. 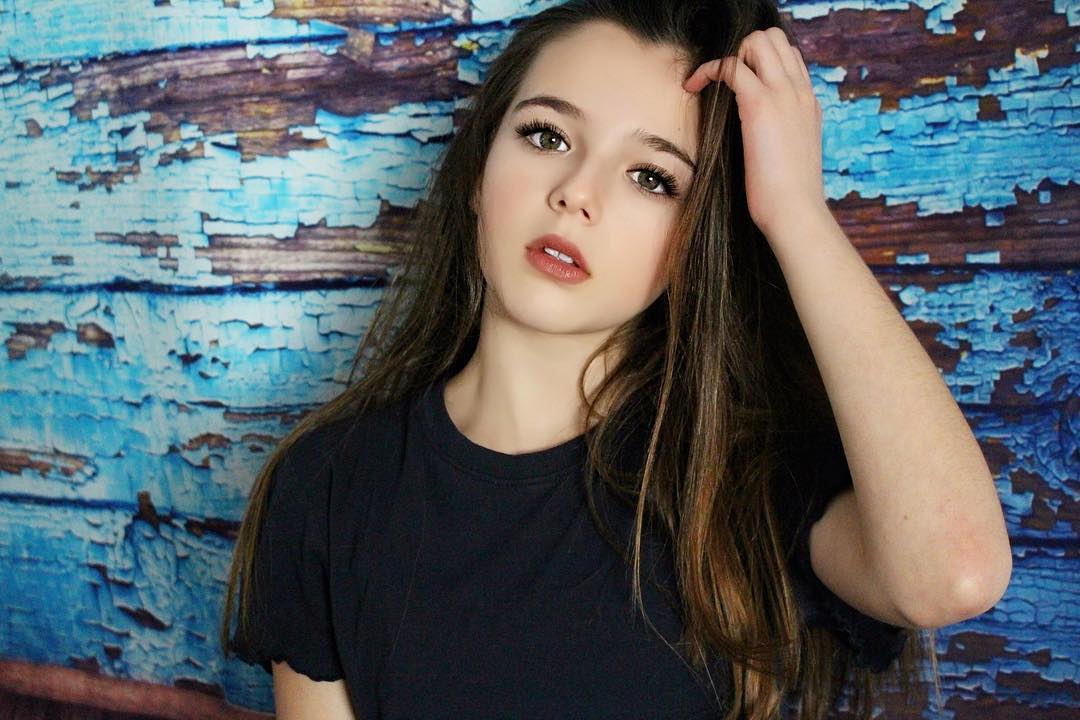 Alexa played Georgia in Middle School the Worst Years of my Life. She then played as Ally in the comedy show Fist Fight. She then played as Young Karen in NBC’s Will and Grace and as Apple in season 2 of Good Behavior. She is scheduled to star opposite Academy award winner, Jon Voight in the film Orphan Horse and as Charlie in Fear the Walking Dead.