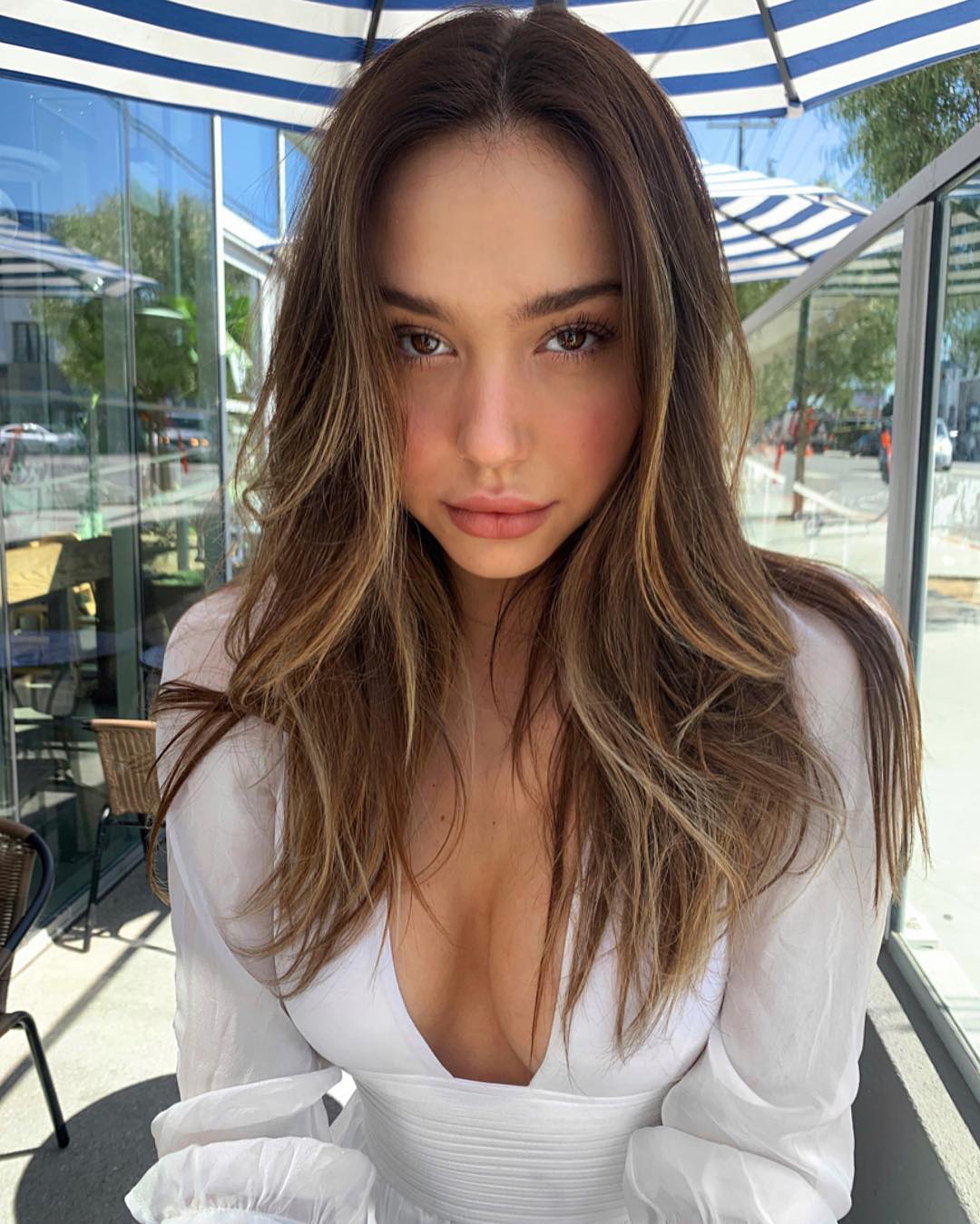 Alexis is a model famous for appearing on dancing with the stars. She was born on 23rd November 1996 in Santa Monica, California. She has three sisters and a younger brother. She lost her mother, Cynthia Gaylord in 2014 to breast cancer. Her father’s name is Frank Gaylord. She was a ballet dancer when younger. 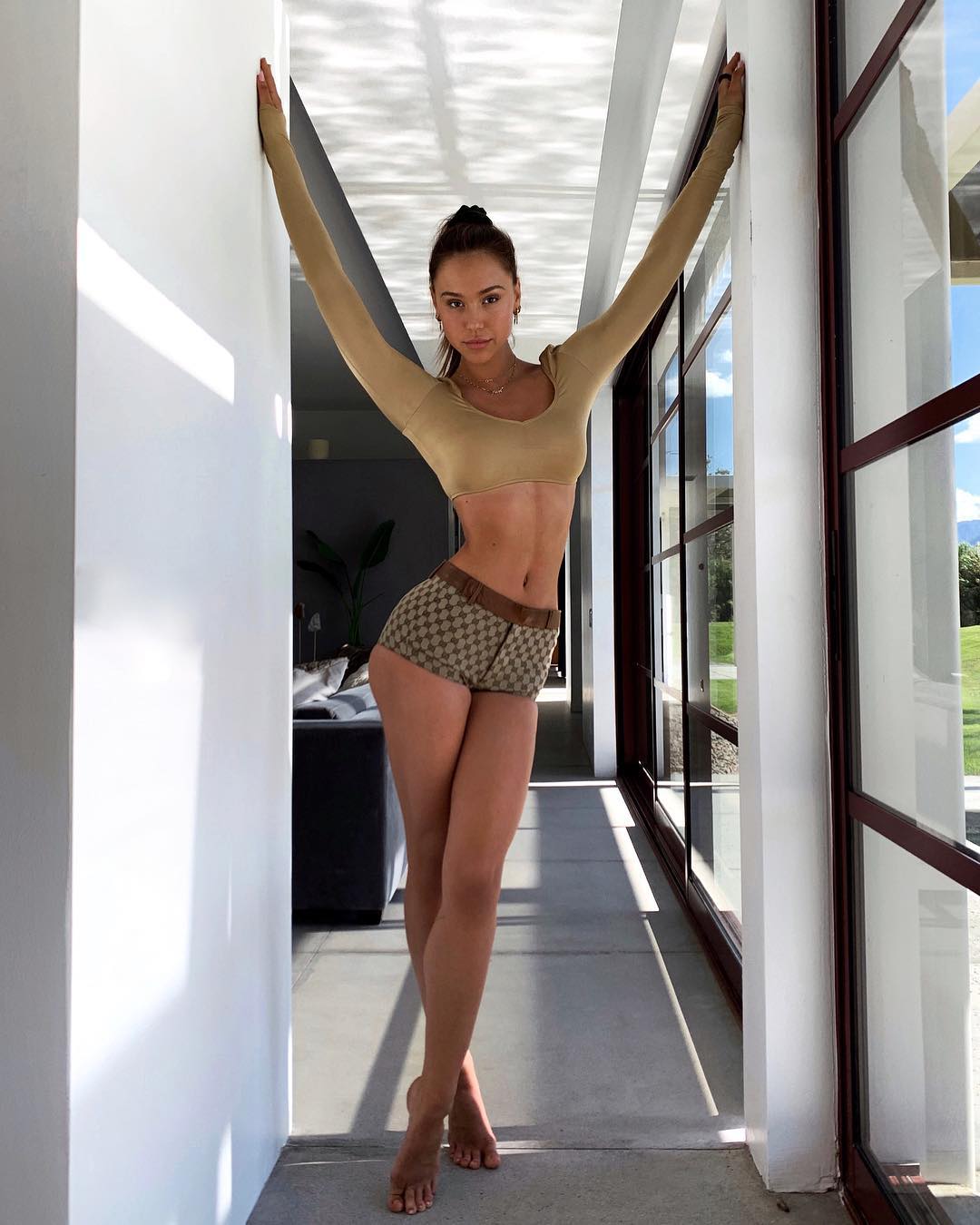 Alexis started her modeling career at the age of 13. She first signed to Brandy Melville. Since then she has worked with managements such as Lions Management New York, Nous management and others. She has graced the cover of Maxim.

She has an active wear line called Ren Active. She has a You Tube channel called Alexis Ren which has more than 763k subscribers. On her channel she mostly does work out videos and travel diaries.

She participated in the 27th season of Dancing with the stars alongside her partner Alan Bersten. In 2017 she appeared in the comedy movie, Deported.